On a September morning in 2014, Zachary Peterson came into his office at Evans Landscaping and nearly had a panic attack. A few weeks before, the company had purchased a pair of specialized excavators at auction for $1 million—a steal, given the competitive advantage the equipment would afford.

There was just one problem: Because the European-made engines weren’t approved by the Environmental Protection Agency (EPA), U.S. customs wouldn’t allow the excavators to leave their Italian port of departure. 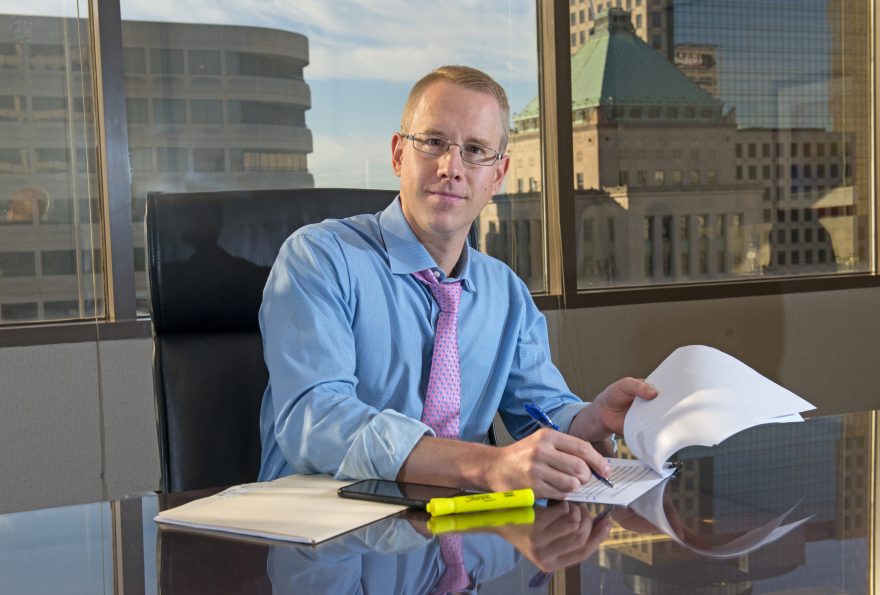 He and the company owner ran through their options—spending hundreds of thousands to modify the engines, or perhaps even backing out of the deal altogether.

“I thought, if this is how my second week on the job starts, I can’t wait to see what’s next,” jokes Peterson, who joined the Cincinnati-based Evans as general counsel in 2014. “I knew we needed to find a way to get that equipment. So, I started doing some research.”

In scouring the EPA’s guidelines, Peterson discovered an exemption, which stated that as long as the engines were similarly configured, the agency would make an exception. Eight months later, the EPA approved Peterson’s request, saving the company more than $1 million. 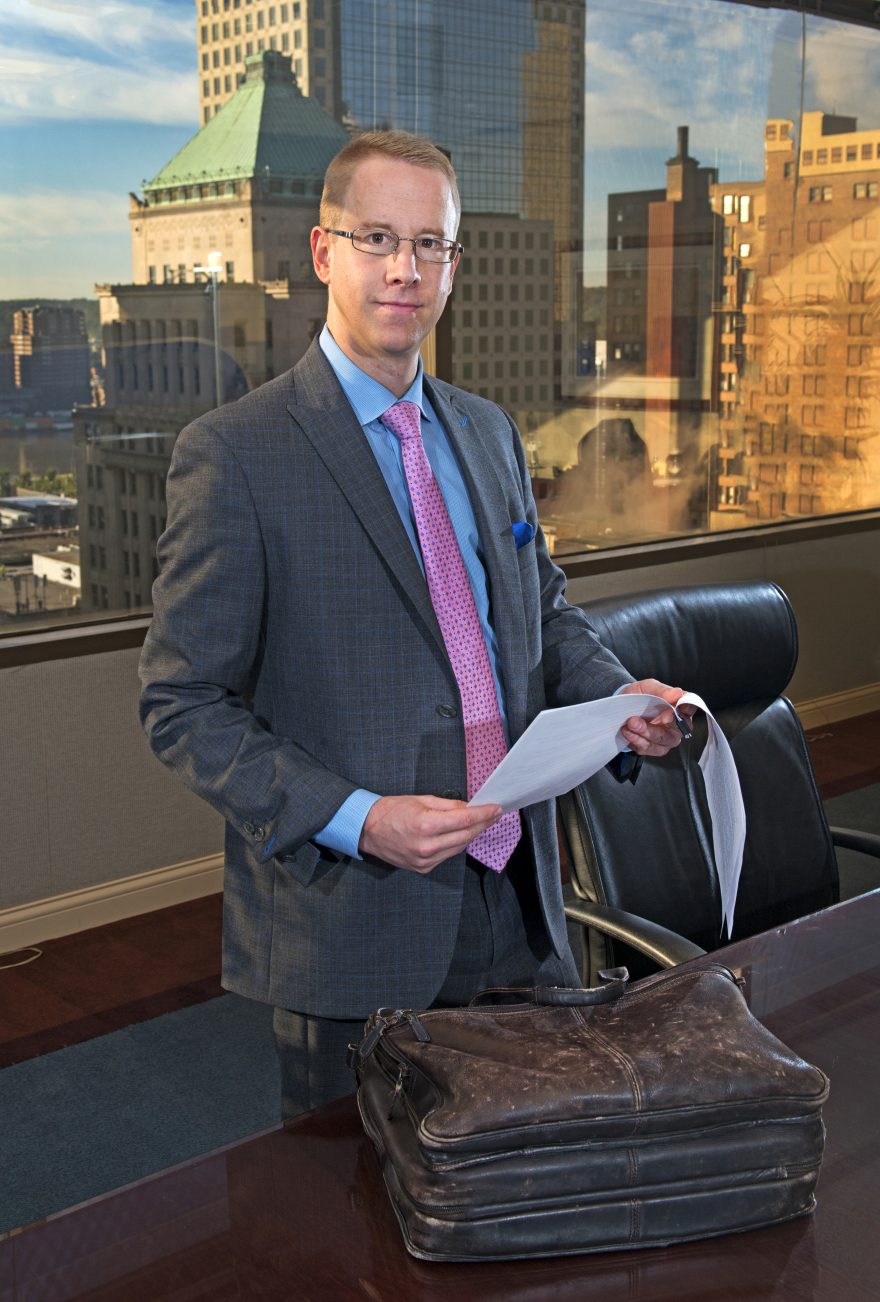 In addition to handling all leases and other contracts for the company’s existing facilities, Peterson also helps scout and pursue new real estate opportunities, including vacant lots which can then be harvested for soil, rocks, minerals and other landscaping materials. The result is what Peterson calls “perfect vertical integration,” with Evans having a hand in demolition, site clearing, debris recycling and land cultivation.

Evans is also proactive on the residential front. For example, if the company decides to build a new facility in a remote area with little access to running water, it might purchase a nearby house for the primary purpose of piping water back to the facility, using tenant rent to help offset the cost.

Here, Peterson’s due diligence includes drafting purchase contracts, addressing any zoning restrictions or restrictive covenants—rules stipulating how a specific property can be used—as well as interfacing with utility companies.

“We try and take a long-term approach to whatever properties we acquire,” Peterson explains. “As our corner of the market becomes more competitive, we have to be more strategic in terms of how and where we look for opportunities.”

If that sounds like an unusually business-savvy perspective for a GC to have, there’s a good reason for it: Peterson doubles as Evans’ CFO.

According to Peterson, having the dual title helps sharpen the often nebulous line between a company’s preventive legal side, and the industry’s more opportunistic instincts.

Still, Peterson says, there are plenty of times when the industry “business-by-handshake” mentality needs to be reined in. For example, whenever Evans undertakes a property demolition, certain EPA guidelines must be followed, entailing everything from asbestos mitigation and stormwater management to which, where and how materials can be recycled.

It’s my job to not only ensure we’re complying, but to demonstrate to the company that doing things responsibly ultimately bolsters the bottom line,” Peterson says.

He is quick to praise his team of 10—“No one has quit since I came on” four years ago, he jokes.

Even at a young age, well before he harbored any designs on a career in law, Peterson—the proud son of “a hardworking Cincinnati family”—loved the satisfaction of an honest day’s work. 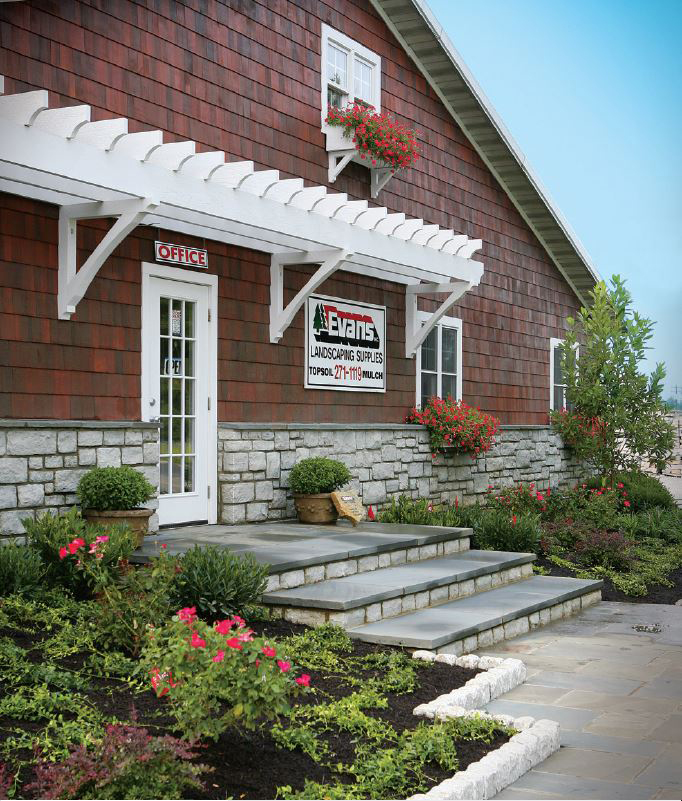 “I chalk it up to the incredible parents, coaches and teachers I had growing up,” Peterson reflects. “I think most people work to live; I live to work.”

After graduating with a finance degree in 2006, he spent a year working as a loan officer before returning to Evans as an estimator and project manager in 2007. Two years later, eager to augment his financial bona fides, Peterson enrolled at Northern Kentucky University’s Salmon P. Chase College of Law, where he currently serves as an adjunct professor.

After earning his J.D. in 2012, and with both a law firm internship and district court clerkship under his belt, Peterson joined the Covington, Kentucky, firm of Adams, Stepner, Woltermann and Dusing, focusing on complex civil and business litigation.

In 2013, Peterson moved to the nearby firm of BGD Law. The following year, Doug Evans, the owner of Evans Landscaping, reached out with a once-in-a-lifetime offer: a chance to helm his old employer’s legal department.

“When you’re working directly with the guy that started the business you work for, you see the impacts of your decisions a lot more clearly.”

Two excavators, still in use, only prove that point. 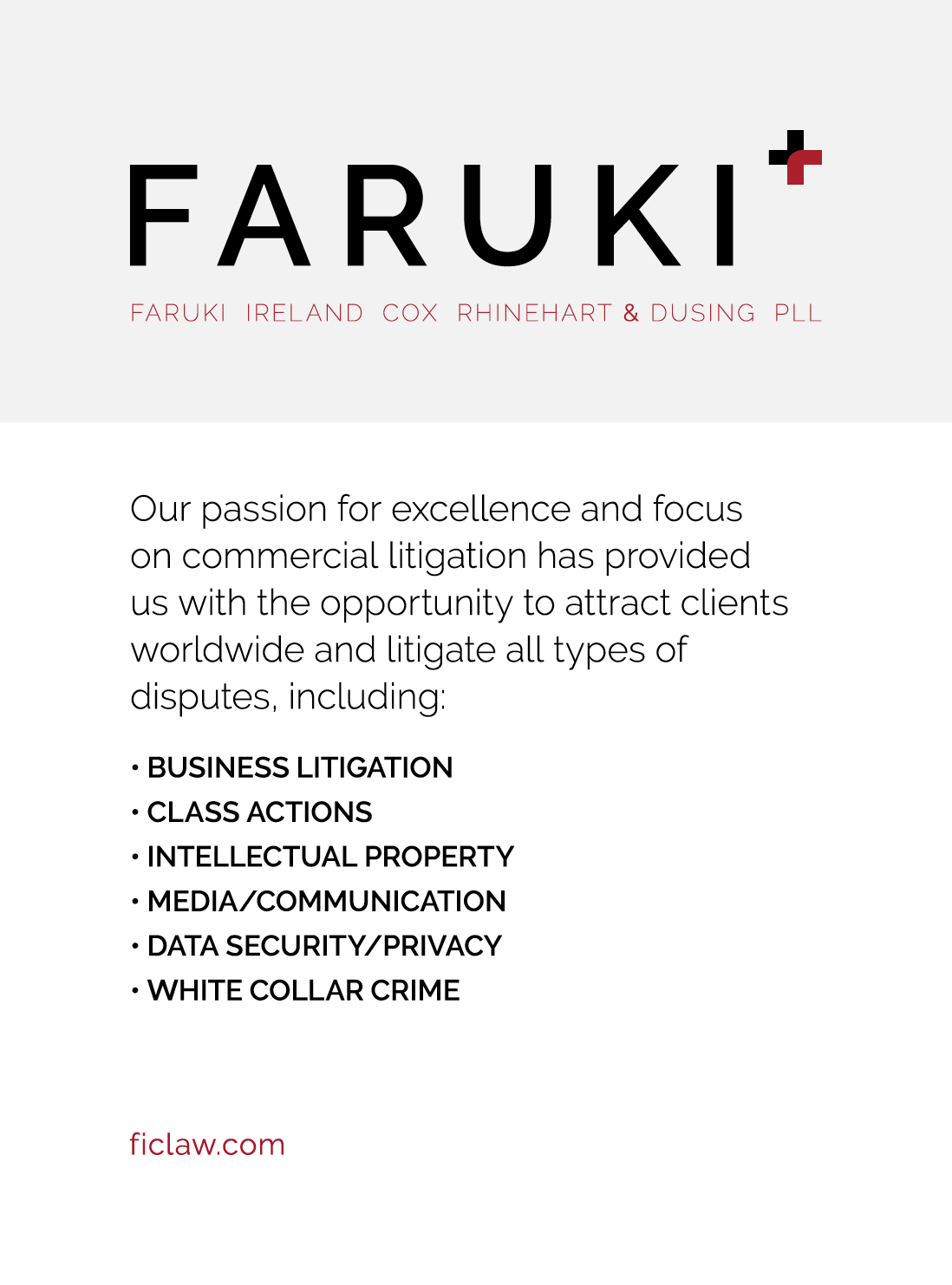