That might seem easier said than done when overseeing regulatory affairs in one of the most regulated industries anywhere. Yet, for over 18 years, Rivadeneyra has found ways to put the most complex subjects in terms understandable to his colleagues at the Peruvian subsidiary of Claro, Latin America’s most prominent telecommunications company. 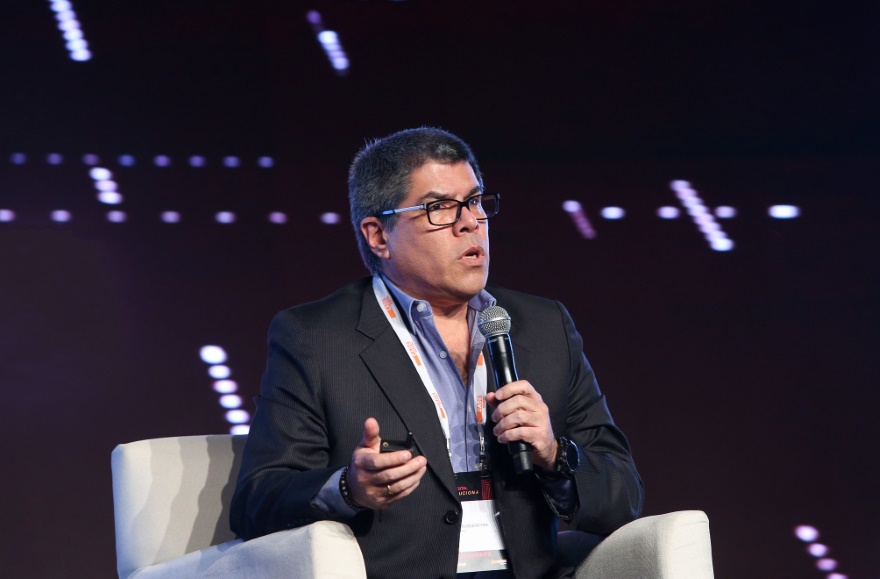 As to how he manages to do so, a most diverse background in the private and public sectors has certainly groomed Rivadeneyra for the task. Same for his realization at a young age the necessity of educating himself in matters technical and economic as well as legal.

For during the mid-1990s, Rivadeneyra—a few years removed from earning his law degree at Pontificia Universidad Católica del Perú—was working at the National Superintendency of Public Registries (SUNARP) and then at the National Regulatory Authority (OSIPTEL), which regulates telecommunications and other public industries.

“There would be a 10 word regulation with six of those words being very technical,” the cordial and well-spoken Rivadeneyra tells Vanguard in August from Claro Perú’s headquarters in Lima. “I’d make a list of all the technical words that I wasn’t familiar with. What started on a sheet of paper has become a dictionary with 10,000 words.”

It’s a list that only continues to grow, with the telecommunications industry and regulators never at rest, and Claro Perú facing perhaps its biggest challenge with the digital transformation of the company. It’s a role that Rivadeneyra may be uniquely qualified to oversee, as Claro Perú strives to be in the forefront of a business in which the Internet of Things will be as critical to day-to-day life as electricity is today.

Making his own luck

“I am a lucky lawyer because I’ve had the opportunity to try much or all kinds of work that a lawyer should do to develop his career,” Rivadeneyra says. “I’ve worked with engineers and economists as well as lawyers. I’ve worked in courts and for the government, lectured at the universities, held an important position with an NGO (nongovernmental organization) and been in the private sector for almost 25 years with telecommunications.”

Having eschewed the traditional path in-house, Rivadeneyra doesn’t consider himself to be constrained by inside-the-box thinking. Being in-house also means essentially having just one client, in this case the company itself, and that compels him and his legal team of about 20 to be on top of all matters that may affect Claro Perú. 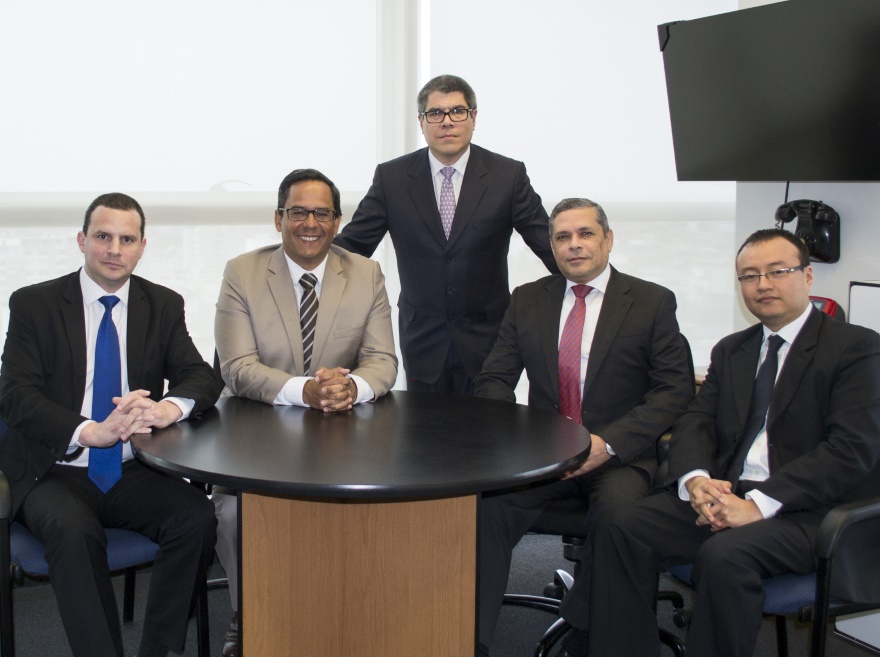 “I often tell them that what they learn today may not be so relevant tomorrow,” he says. “One of the main strengths of my team is the ability to take the technical or economic approach when guiding the rest of the company. It’s critical to have at least a minimal knowledge of the technical end if you’re to be of value in this industry.”

A few years ago, when the Peruvian government sought to increase competition in the mobile telephone market by allowing the entry of mobile virtual network operators (MVNOs), using the spectrum of other companies, including Claro, Rivadeneyra was able to advise that the nation lacked the necessary infrastructure to enable such an increase. Though geographically bigger than Chile or Colombia, Peru only had about 9,000 antennas, while other Latin American countries had several times that number.

The country’s telecommunications industry is modernizing. Rivadeneyra, of course, is on board, even if it might have meant adding a few words to that ever-growing dictionary of technical terms.

“But it’s not just a matter of debuting a new platform or network,” he reminds. “It’s also a matter of changing the minds of everybody at the company. We’ve all got to think in a very different way. For example, in my micro-environment I’m trying to avoid any paper. Going paperless may seem a low basis toward digital transformation, but it sets an example for how everybody else can start.”

It’s that kind of forward-thinking approach that’s characterized Rivadeneyra’s professional life. He came to Claro Perú in 2000 after distinguishing himself in a series of roles in the public and private sectors—opting for the latter, though most respectful of the former.

“Each sector has its positive aspects, but in Latin America the public sector can be more complicated,” he explains. “The facilities and tools you work with aren’t always the most modern, but you do have the ability to see your ideas affect the country and its people. But I still prefer the more stressful role in the private sector, and the freedom it gives you to be creative.” 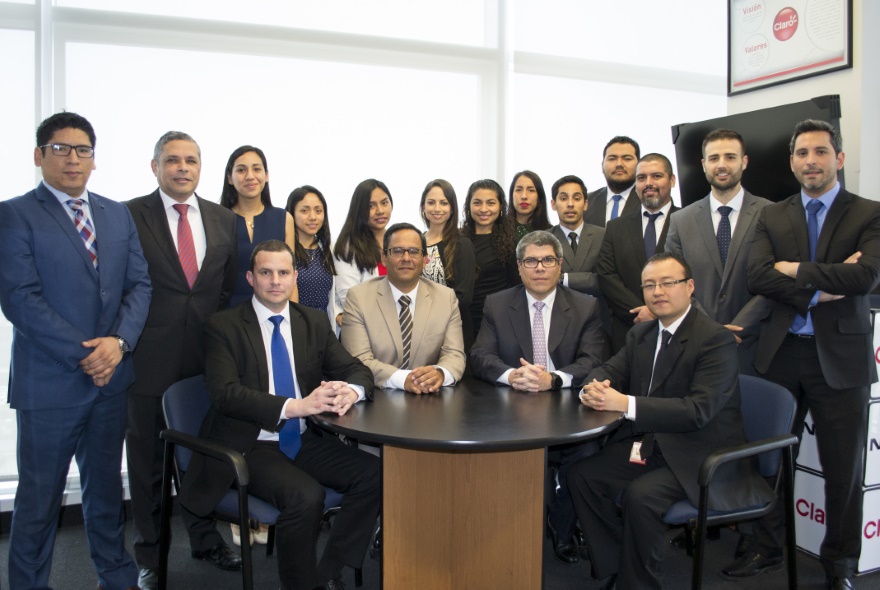 It’s a freedom he shares with a carefully chosen team almost equally divided on gender lines. Rivadeneyra’s a proponent of diversity, which he sees as essential to his overall code: Display humility and optimism, inspire confidence, intervene on time and be proactive, promote flexible solutions, have a good team, be patient and persevere forever.

“If we do not update, every day we will be lesser lawyers,” he warns.

As to what inspired him to opt for the legal profession, it was a path Rivadeneyra chose without being personally close to any legal role models. Well, maybe one.

For as he seems to enjoy the telling, there was a statue of Themis—the Greek titaness blindfolded with a sword in one hand and the scales of justice in the other—at his grandparents’ home. Something about that image just seemed to captivate him. The timeless and high ideal, the sentiment that everyone’s to be judged by the same standard, the manner in which all principles can be applied to business.

Of course, in Rivadeneyra’s line of work, there’s another principle just as important.

“We work in telecommunications so therefore the communications in the team can never be missing,” he says. “We also make the most of technology to exchange opinions, rethink ideas and make decisions 24 hours a day.”