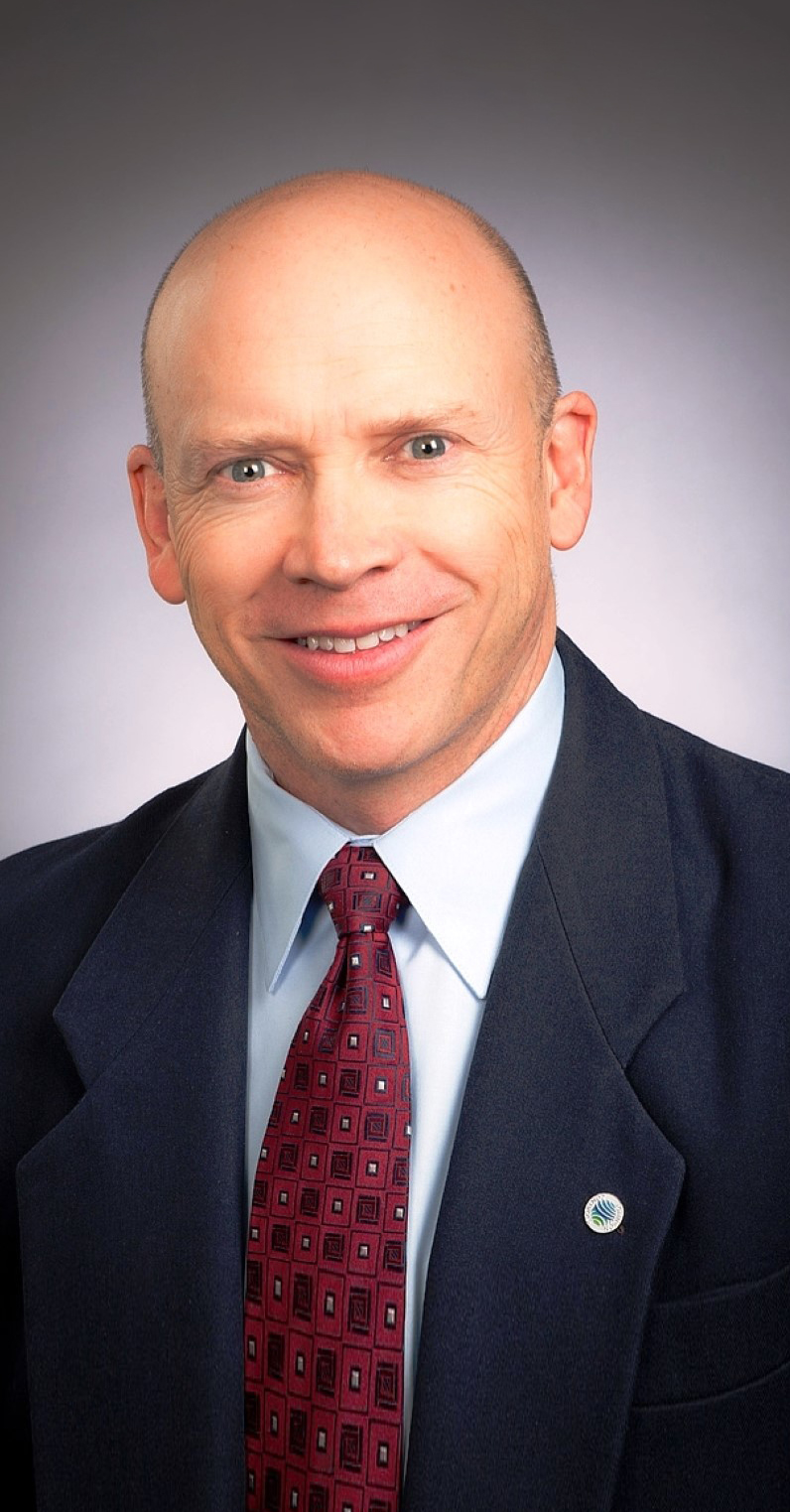 Kevin Kuznicki’s legal career was routinely forged through trial-by-fire episodes from the start. But in living to tell the tale, he gained experience, valuable lessons and confidence while working for Fortune 500 companies and weathering a slew of unusual circumstances over 28 years

Following that first year, he supported the company as its only in-house counsel until operations were shut down and relocated to Nebraska. From there, he joined The Signature Group, Montgomery Ward’s insurance operations in Chicago, as assistant vice president.

“I worked in three of the least-liked professions at the time: insurance, direct marketing and legal,” Kuznicki quips. “You remember those cold calls at dinnertime? That was us.”

Also troubling was that the business viewed the legal department as a “sales prevention” department and a necessary evil. Again, choosing to turn negatives into positives, he helped the company grow “in the right way,” he reflects. Joining a direct marketing association that worked with the FTC, he helped develop the Do Not Call consumer protection legislation.

“It was a lesson in balancing business operations with consumer interests,” Kuznicki says. “I believe we helped save the industry from itself, and at the same time I was able to help my company become a main player in the direct marketing industry.”

In time, however, the parent, Montgomery Ward, suffered financially and eventually went out of business. This led to a restructuring, something that Kuznicki had seen before, and again tackled.

While at The Signature Group, he worked with Alexander & Crabtree PC, an insurance dispute firm in Colorado. He was asked to join the firm, resulting in a family move to Denver. There, his assignments ranged from regulatory matters to helping a company that had been defrauded of millions of dollars. Although interesting, he says he yearned to return in-house, to be a part of day-to-day operations. By 2000 he had joined Voyant Technologies—a telecommunications company—where he became the first in-house attorney. 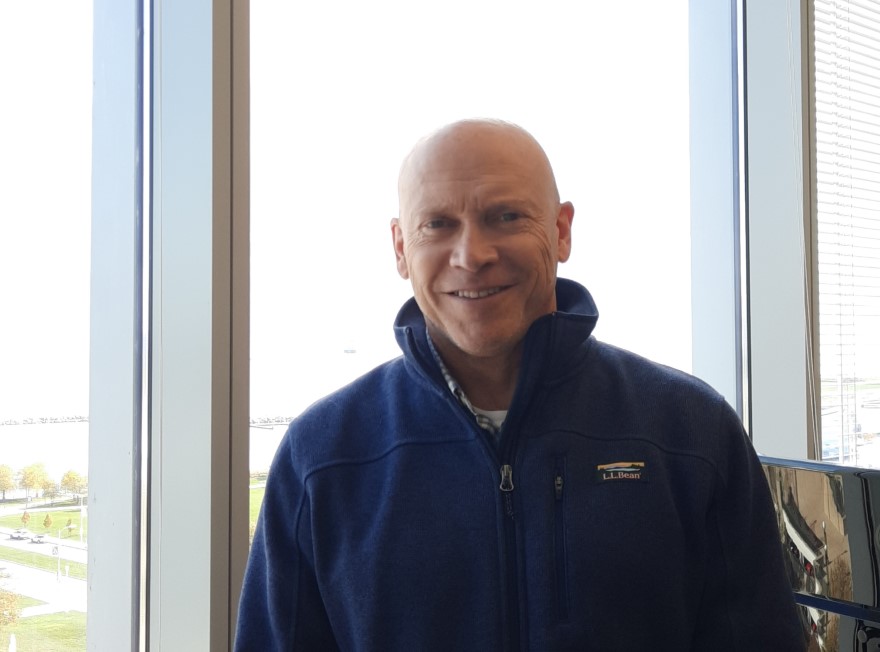 The objective, largely, was to prepare Voyant for an IPO and establish a legal department, says Kuznicki, who trained account teams, implemented standardized forms and processes, and guided the company through multiple acquisitions. Then, along came the telecom bust in the early 2000s—Voyant’s IPO stalled, and the company was acquired by Polycom in 2004 after another restructuring.

“My position was going to be eliminated,” he recalls, but his focus on efficient legal support and best practices paid off. Polycom’s management asked him to be their associate general counsel in California. At the time, he and his wife had young children, so they chose to stay in Denver, turning down the offer.

Instead, Kuznicki next signed on as the only in-house attorney at Carrier Access Corporation in October 2004 but it wasn’t long before he faced another “bed of coals.”

Within two weeks, the chief financial officer joined a competitor. Litigation ensued, resulting in discovery that led to a financial restatement, shareholder litigation, an SEC inquiry—and lots of turmoil. 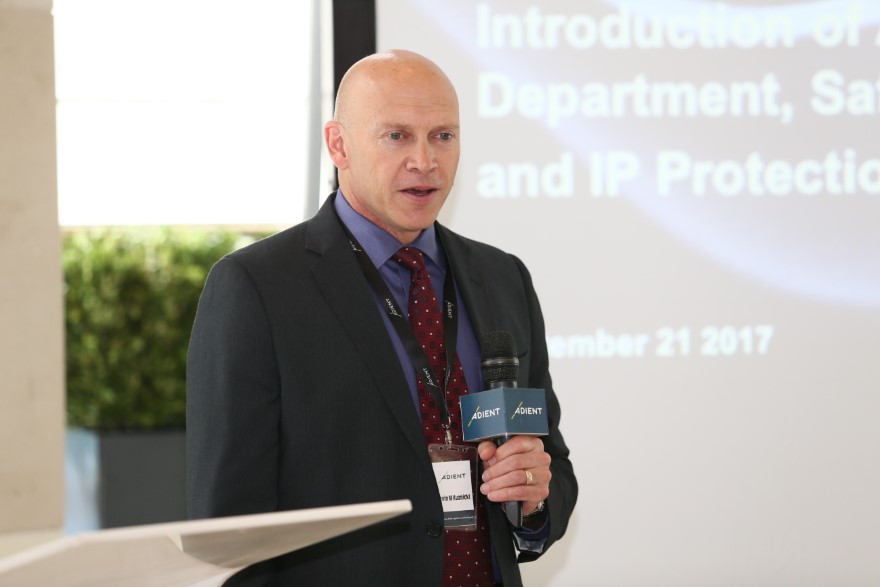 To rectify the situation, Kuznicki brought in a new CFO to make things right. Ultimately that meant selling the company.

“I worked myself out of a job, but knew it was the right thing for the company,” he says.

It was time, he says, for a stable in-house position—one at a company that valued integrity and still had an entrepreneurial spirit. He found those qualities with Johnson Controls in 2008.

Signing on as senior counsel in the power solutions division, Kuznicki was quickly promoted to director of legal for the advanced battery group. From there, he became general counsel for the OE business unit and also served as acting general counsel in Asia. In 2014 he started the company’s Legal Center of Excellence in Europe and moved his family to Brussels, Belgium. 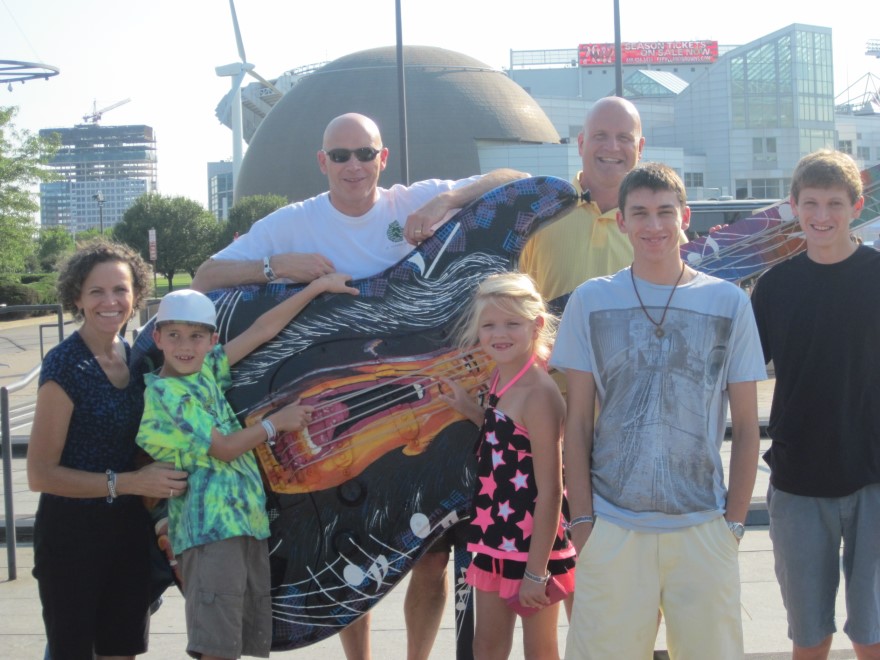 While at Johnson Controls, Kuznicki lived and worked in China and Belgium and led teams throughout Europe and Asia, including Russia. At each step, he standardized forms and processes, drove efficiency and reduced costs, he points out. The company then decided to publicly spin off its automotive sector and offered Kuznicki the deputy general counsel role for the new company, Adient, in 2016.

The opportunity to join a newly formed Fortune Global 500 company was a once-in-a-lifetime experience, he says, and he quickly hit his stride. But the roller coaster ride continued; shortly after moving his family to Milwaukee, Adient relocated its headquarters to Detroit.

Working in the same building as Adient, two floors away, was Jason Industries, a Milwaukee-based global manufacturer of industrial and automotive seating products offering solutions for a wide range of markets, industries and geographies. It just so happened the company was looking for a new general counsel.

Kuznicki says the fit was perfect. Plus, having to move only two floors down and two parking spots over was a nice change from his globetrotting. Working closely with the CEO and CFO to divest two of its four businesses, he helped complete two tuck-in acquisitions and consolidated the company’s global footprint, all in the first year and a half. 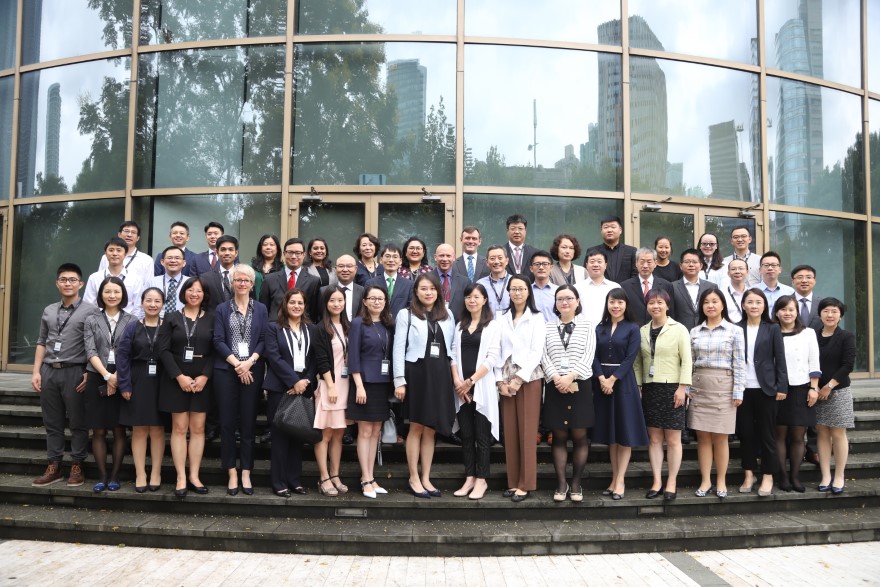 Then COVID-19 hit and with large loan payments due, the company was forced to look at alternative strategies. Ultimately, on June 24, 2020 Jason filed for Chapter 11 protection and—not unexpectedly—restructured.

“My experience taught me to keep a level head and be ready to address each issue as it comes, which is often from left-field,” he says.

The company emerged only 65 days after its filing, shed two-thirds of its debt and is now under new ownership as a private company. Although Kuznicki acknowledges that anything can happen, through his experience he’s learned not to panic, but stay true to what has guided him throughout his career.

“The key is to be ready for these opportunities and do the right thing,” he says. “Even it means walking over a few beds of coal from time to time.” 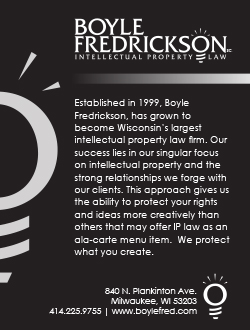