At home with risk

It’s not something people like to talk about, or even think about, especially when they are young. Yet a lack of financial and retirement planning can come back to haunt people as they get older.

As reported in a recent GOBankingRates survey, 64 percent of people asked said they expect to retire with less than $10,000 in savings, and 63 percent of people aged 18 to 24 have yet to set aside any money for retirement. It’s not much better in the 25 to 34 bracket where 53 percent do not have any retirement savings. 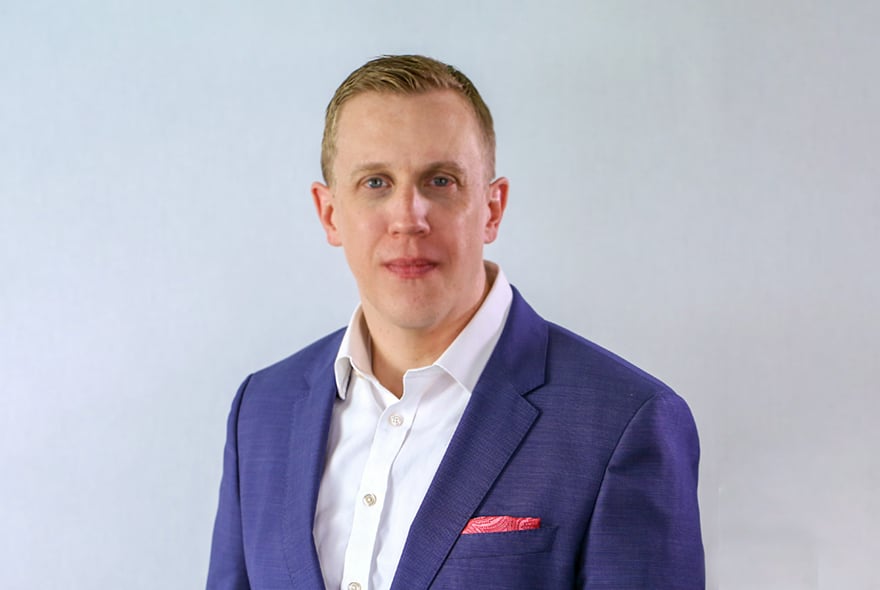 As Head of Legal and Risk and General Counsel for eMoney Advisor, Jason Reiser does not provide the guidance and advice for anyone’s financial plan, even though he understands the importance of having one for college or retirement.

However, he says eMoney is still a facilitator in the process.

“We’re not a company that is marketed directly to customers, but instead we serve financial advisors of all shapes and sizes,” he says. “Our goal is to be a conduit to get people to talk about money and plan for the future. We like to think our technology makes that easier.”

An avocado by any other name

“There’s no need for a three-ring binder of stale information; this stuff can be viewed every day,” Reiser says.

The newest eMoney product, still under development with a working title of Project Avocado, is intended to bring millennials to financial and retirement planning.

“The way into these people’s lives is to provide them a 401 (k) company and let them approach the younger staff at companies offering those plans,” Reiser says.

Even meeting a goal of setting aside $50 per week or month is a strong start that can pay off, and Project Avocado is designed with apps to make the savings plans easy to track, and links to reach wealth advisors. Yet retirement savings are not nearly the first thing on the mind of a 20-something, especially as wages stagnate and student debt persists, Reiser concedes. 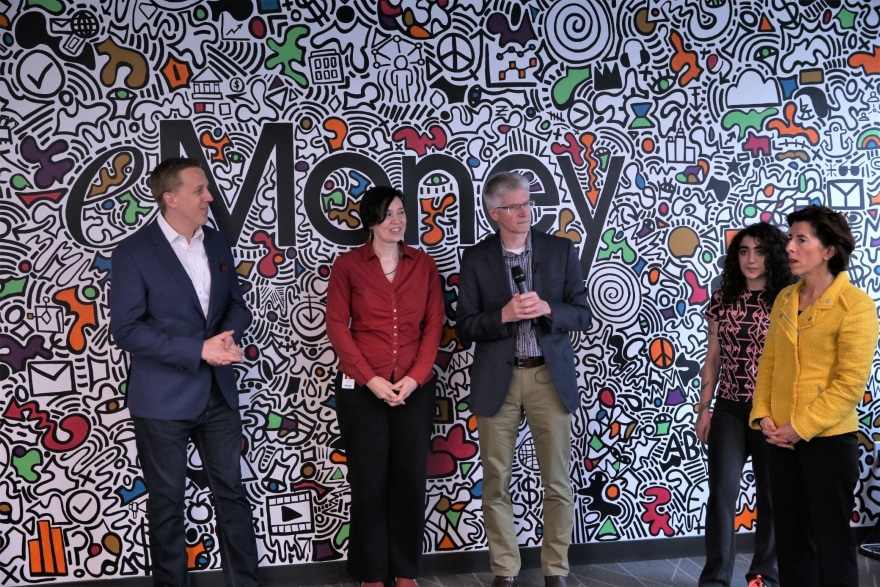 “We find it is a pretty low priority either because they aren’t making enough money or because investing money is a new idea,” he says.

Reiser also sees a lack of financial education and literacy as another obstacle to financial planning; people are not always aware how casual spending for coffee or eating out can also eat into potential retirement savings, and in many cases they can be overwhelmed by choices.

While looking for products to attract young people, Reiser says eMoney is also shifting its approach to reflect changes in how financial planning is viewed.

“There are so many ways to invest, and the old model of looking at things by quarters while earning fixed returns is disappearing,” Reiser says.

Long-term goals matter as much or more than short-term earnings now, he says, and advice from financial professionals is more directed at planning than specific investments. In response, Reiser says eMoney offers clients the ability to choose from different product packages that cover diverse planning needs—from foundational to complex—all on one platform. eMoney also provides advisors with additional tools such as data aggregation, analytics, compliance and business development to help them streamline business operations and drive growth.

Reiser had been doing outside counsel work for eMoney six years before he was hired as its first in-house counsel. He arrived as the company was growing, but still lacking structure.

“It was primarily focused on marketing and sales, and there were some other areas that could not always be fully addressed because people were wearing multiple hats,” Reiser recalls.

His first order of business was to look over eMoney’s contracts, operations and the deals it made with clients. As revenue and staff increased, he began building the legal department. During his time at the company, it has grown from 220 to more than 1,000 employees, and Reiser now oversees a team of 12. 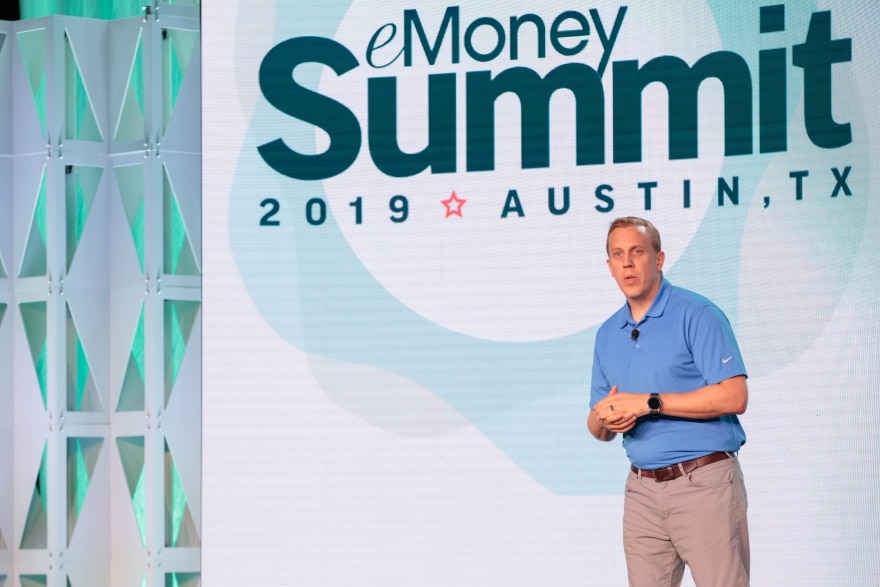 He also created a risk committee that reviews the levels of exposure eMoney faces in its operations and contracts. Data protection obligations and rights, both with customers and the market data eMoney provides its clients, are ever-changing and growing more costly. As an example, Reiser says the fees charged by market data suppliers have increased 1,000 to 3,000 percent over the last few years. For the first time, they are valuing their data over their terminal and trading businesses.

In another twist, eMoney is now entering into direct agreements with financial institutions to aggregate financial data more straightforwardly through secure application programming interfaces. However, this approach also requires the company to comply with individual bank rules and regulations imposed through the agreements.

In helping to build the corporate structure and governing policies, Reiser took a measured approach—he still likes to be the last person to speak in meetings and to say only what is needed about an issue, product or contract.

“I want to feel confident they heard me, understand me and I am giving the best answer I can,” he says. “That, in turn, leads them to coming back to you.”

As Reiser has helped build eMoney’s legal department, he has also relied on the Boston-based law firm of Orrick Herrington & Sutcliffe as outside counsel on privacy and cybersecurity matters. In doing so, his work and proactive approach have impressed partner Heather Egan Sussman, the global cochair of Orrick’s Cyber, Privacy & Data Innovation practice.

“He has excellent business judgment and has built a strong team around him,” Sussman says. “Working in a highly regulated environment can present challenges, but Jason takes a client-centric approach and always emphasizes doing the right thing.”

Reiser is not just known for a deliberative approach as eMoney’s in-house counsel; he also provides some entertainment value as an emcee for company meetings and conferences.

“I like to tell people ‘your greatest wish has come true: the company lawyer is here to entertain you,’” Reiser jokes. His love for public speaking and acting dates to his youth, when he performed in middle and high school productions with Peter Dinklage of “Game of Thrones” fame, although Reiser notes he’s sure Peter doesn’t remember him quite as vividly. 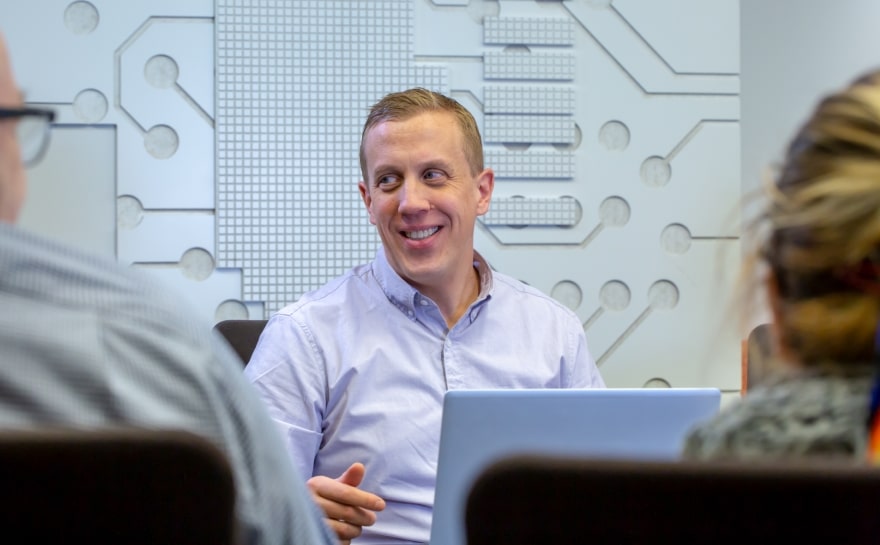 Born in Indianapolis, Reiser, 48, grew up in Pennsylvania and New Jersey, earning a bachelor’s degree in economics from Bucknell University and his Juris Doctor from Rutgers University.

Married with three children, Reiser says he’s found mutual interests to enjoy with each of them, such as playing tennis with his oldest daughter, cooking with her younger sister, and photography with his son. His wife, Sarah, is an immunology researcher at Penn, which ensures a wide array of topics at the dinner table.

Reiser also teaches boxing and self-defense and even though his professional approach is far less combative outside the ring, he sees no need to come out swinging when people are presenting ideas or business strategies.

“I’m not going to put myself into discussions where I don’t add value,” he says. “I don’t need to put my stamp of approval on something where it is not needed.” 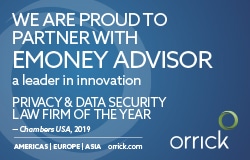