The little law firm that can

Mining is one of the pillars of the Chilean economy, with more than a third of the world’s copper extracted from this long and narrow country on the Pacific coast. However, Chilean mining has been affected by an ongoing rain deficit and urgently needs fresh or industrial water in the near future to sustain operations. 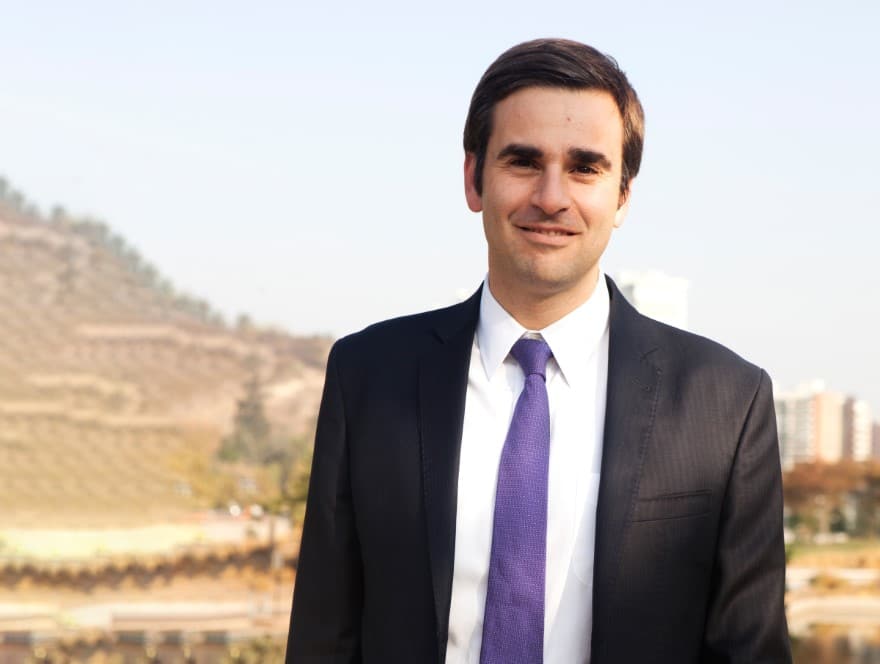 Thus the reason for a massive reverse-osmosis desalination plant under construction at Conchalí Bay in Los Vilos Town. The plant will have a production capacity of 400 liters per second of desalinated, industrial-quality water, and its use is projected as a backup in periods of water shortage, enabling copper concentrate production from Minera Los Pelambres, which is owned by the mining group Antofagasta Minerals.

All which requires specialized services from any law firm undertaking the cause on behalf of Antofagasta Minerals, which has entrusted the responsibility to the boutique Santiago professional association of Pruzzo Ruscica Brotfeld Abogados.

“These types of projects are in line with the future of the mining industry,” says Javier Ruscica, who co-founded the firm in June 2019 after garnering enough experience in water, mining and environmental law to be recognized by the publication The Legal 500 as a “Rising Star” in the subjects.

The desalination plant has allowed Pruzzo, Ruscica Brotfeld Abogados the opportunity to further their environmental credentials, this being a project of national importance involving such complexities as environmental assessment and regulatory compliance. 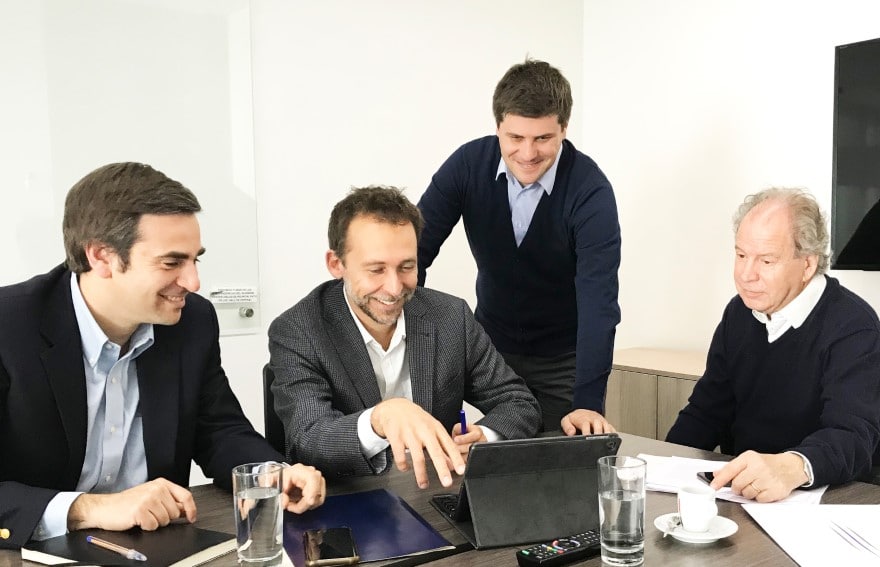 “This has been an invaluable experience for us,” Ruscica says. “It’s been interacting with people from other disciplines like biologists, archaeologists and engineers, which enriches our professional experience.”

In this sense, most of the firm’s lawyers have had the opportunity to work together with the environmental consultancy GAC. which has more than 25 years of experience and a great national and international prestige in the environmental assessment of projects related to energy, mining, industrial, forestry and real estate fields, among others.

Though the firm has yet to celebrate its first anniversary, the partners were already old hands. Ruscica had served the previous seven years with another Chilean firm well-versed in water and environmental law, Jara del Favero Abogados, where colleagues included Dino Pruzzo, a fellow Rising Star, and had been recognized as an “Associate to Watch” in the environment practice by Chambers and Partners in 2018 and 2019.

In charge of PRB’s energy practice, he’s part of a circle able to provide high quality advice in certain type of projects that cover a wide range of complex legal matters which are rare to find all within the same firm.

Then, last October, the PRB brought in Gabriel Del Favero, an experienced lawyer who specializes in civil, commercial, corporate and contractual law, environmental affairs and finance, and who was a partner of Jara Del Favero Abogados for more than 40 years.

“The big difference here is that clients are taken care of by us—the senior partners,” Ruscica says. “We intend to always face the customer and deliver a different product that comes from our partners specializing in non-common sectors such as electricity, environmental and water law.”

Those non-common sectors would seem to be growing in importance, with water being one of the most important. A decade-long drought shows no signs of abating with reservoirs nearly 25 percent short of required volumes and this year’s rainfall anticipated as significantly less than needed.

Thus, Ruscica’s reiteration of the need for alternative means of obtaining water through processes such as desalination for industrial use and human consumption.

The team’s experience enables it to provide its clients with strategic analyses regarding environmental, electrical, water and corporative matters.

“After more than 10 years of professional exercises, I can tell you that we understand the complexity of mining, electricity, agro-industrial, forestry, infrastructure and sanitation projects—among others—and  their necessary compatibility with natural resources and communities,” he says. “These projects are a key part for development of the country.”

It wasn’t all that long ago when Ruscica contemplated making his contributions from the engineering side. As a student at the University of Los Andes in Santiago, he recalls being equally attracted to engineering and law, the latter winning out. 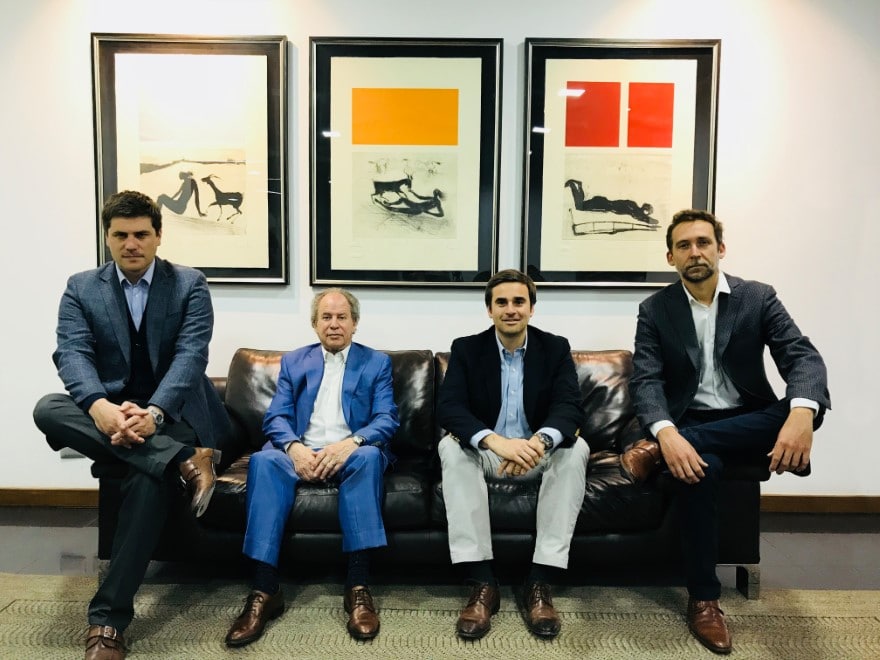 But Ruscica would enhance the law degree he earned in 2008 with advanced credentials from Universidad Finis Terrae that have well served his career. He’d earn a diploma in mining law in 2013 and a Master of Law with emphasis in mining and water law three years later.

His two partners also having qualifications not commonly found among the legal profession, PRB may be the little law firm that could take on massive infrastructural projects with minimal outside expertise.

“The goal of our office is trying to create a new way of providing legal services, generating a different value proposition, where the partner is involved directly in the work with the client, providing comprehensive and efficient legal advice to the client´s business,” Ruscica says. “We pursue complex challenges to provide a legal vision that is both preventive and strategic, as well as focused on crisis management in the execution of investment projects, assessing risks and suggesting innovative solution.” 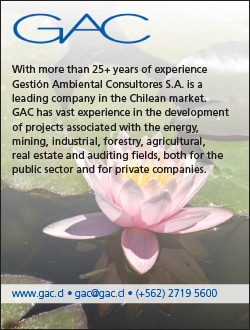