No room to stumble

The company’s motto is to make the world walk better, and in her role since April 2019 as regional legal manager, Julia Núñez de González is keeping Empresas ADOC ahead of the pace in a challenging and competitive industry.

Self-described as equal parts businesswoman and in-house lawyer, Núñez is celebrating an eventful first anniversary at the company’s headquarters in San Salvador’s capital of El Salvador. 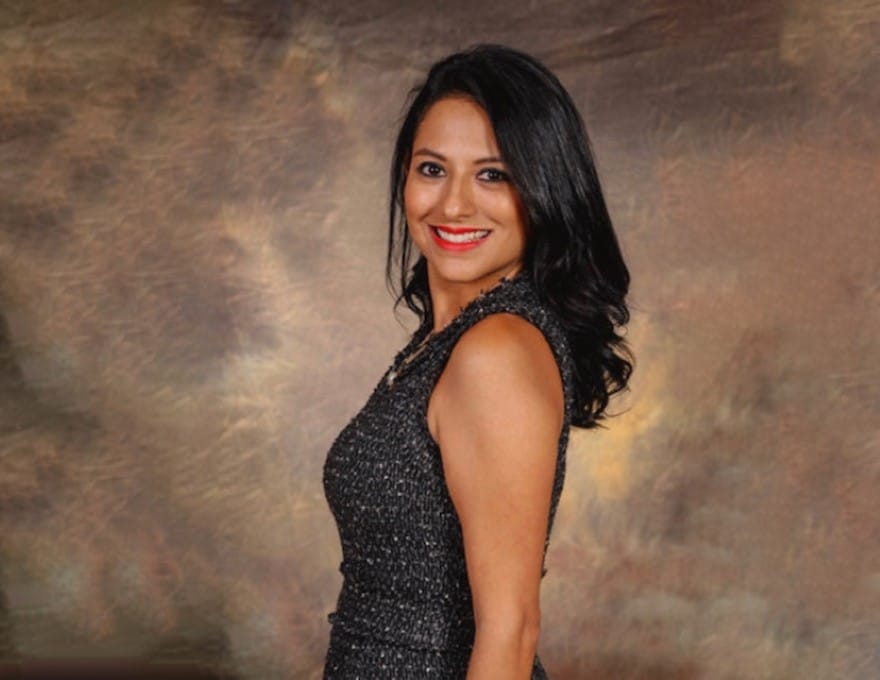 Empresas ADOC being Central America’s largest footwear manufacturer—the company having 250 stores and rapidly diversifying into accessories and clothing as well as the distribution of other brands—Núñez oversees such matters as intellectual properties, corporate contractual, litigation and human resources.

“Our company has a presence across the region, so my hands are full most days,” Nunez says, explaining that Empresas ADOC’s reach extends into Costa Rica, Nicaragua, Honduras, Panama and Guatemala. “What I try to do is simplify our processes in the legal department to ensure the company’s growth continues.”

According to Nunez, counterfeiting remains a major concern for manufacturers—particularly those engaged in cross-border commerce. Núñez has taken a proactive approach, establishing systems for reporting and having outside law firms ready to take action in all jurisdictions.

“We have worked on intellectual properties issues with brands worldwide to prevent counterfeiting and to safeguard the intangible,” she says. 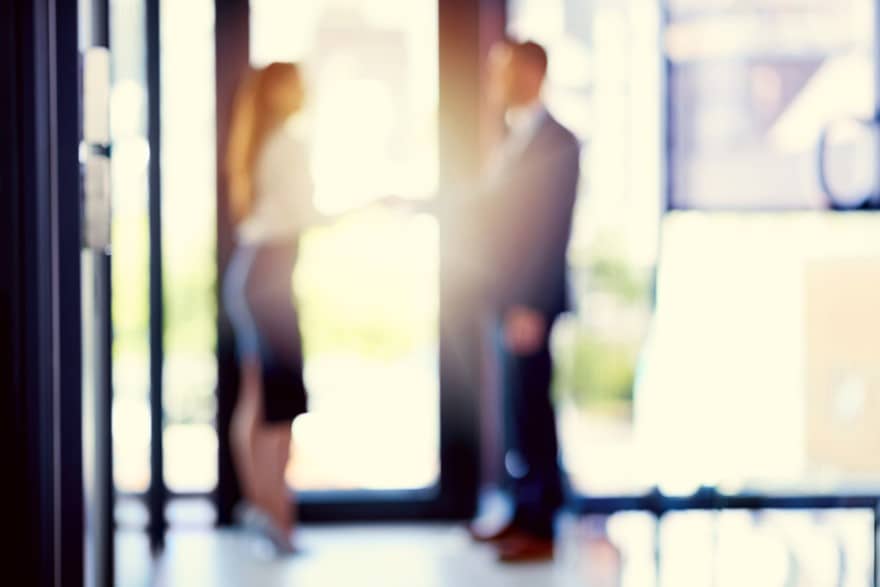 Aside from the company’s iconic brand, its other lines include Hush Puppies, Heartland, Par 2, CAT, Heartland and The North Face, all of which have entrusted Empresas ADOC to manufacture and distribute their wares. Empresas ADOC production plants in Montecarmelo and Ateos churn out nearly 6,000 pairs of shoes daily, while the company also maintains four other factories for components.

That’s a lot of employment law for Núñez to oversee, details of which include a six-day work week of 44 hours as well as allowances for workers to structure their time by working an extra hour on weekdays to get additional time off on weekends. Trial periods are allowed for employees, but may not last longer than a month. Companies pay social security at a rate of 7.5 percent, while employee rates are locked at 3 percent.

Having long taken pride in going beyond what’s expected on the employee front, Empresas ADOC has an array of employee- and community-friendly programs, including scholarships and English classes.

Well-versed technologically, Núñez also contributes to the implementation of a regional contractual system that allows Empresas ADOC to better organize its pacts with licensees. 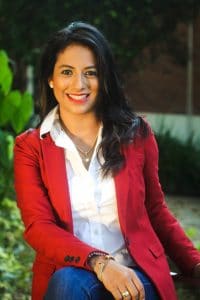 “We develop matrices, classify and segment the contracts, permits and licenses that we have in each country,” she tells Vanguard.

It’s all part of the fun and challenge of being an in-house lawyer, which represents a professional goal fulfilled for the personable Núñez.

“Since I was little, I felt oriented toward the profession,” she says. “I had no doubts about what to study. I was always disciplined. I always dreamed big.”

That might have raised some eyebrows on the home front—no one in her immediate family having pursued the legal profession. A most precocious child, she recalls being an avid reader and conscientious student even in elementary school, and those traits only intensified as Núñez grew older.

She’d graduate top honors with a concentration in legal studies at Dr. José Matías Delgado University in 2008. In her spare time, she worked at Arias Bojorquez, leading advisers to the business community.

Only in her early 20s, Nunez quickly proved herself on judicial and corporate matters, parlaying that experience into her first in-house position, with the pension fund company AFP CRECER from 2009 to 2014.

She’d juggle that role with furthering her credentials in business law, earning a degree from the Autonomous University of Barcelona in 2013. A year later, Núñez began a six-year stretch with the regional security company Golan, where her responsibilities included labor, corporate governance and contractual securities issues.

She’d earn additional degrees—a doctorate in private law from Dr. José Matías Delgado University in 2017 and a postgraduate in commercial management from Iseade-Fepade in 2018. 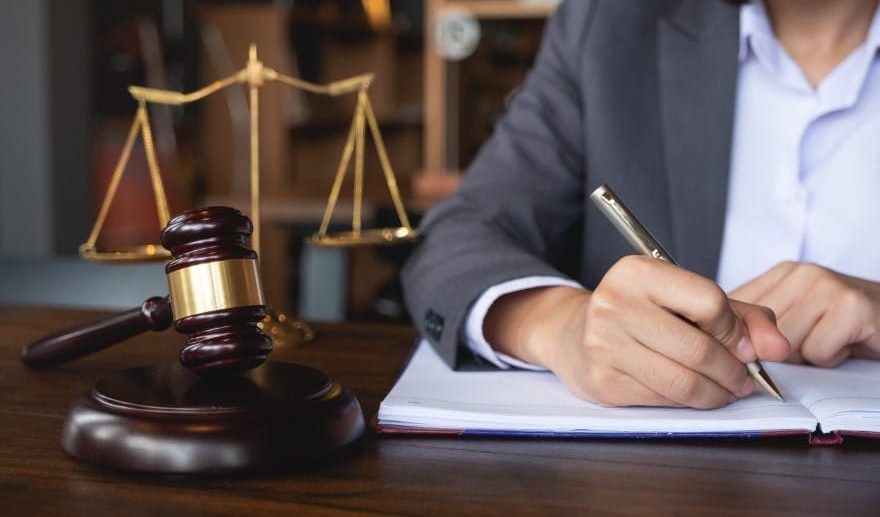 “I just love to read and study,” says Núñez, who’s married to a lawyer and thinks their 6-year-old son shows early signs of going in that direction. “And I’ve always loved the pursuit of justice. I am disciplined and organized, with a lot of energy that has me at the office at 7 a.m. When you love what you do, it doesn’t feel like work.”

At home at Empresas

Much as she cites those two prior in-house roles as instrumental to her professional growth, Núñez says she’s been most fulfilled at Empresas ADOC, which last year celebrated its 66th anniversary. “Fitting Salvadorans with shoes,” was the mission of its founder, Don Roberto Palomo.

It’s a sentiment shared by Núñez.

“It has been a dream come true,” she says. “When you are a legal manager in-house, it opens your eyes to a whole new different perspective. You work with all the executives and learn to be more than just a lawyer. You get involved in so many areas of a retail company. 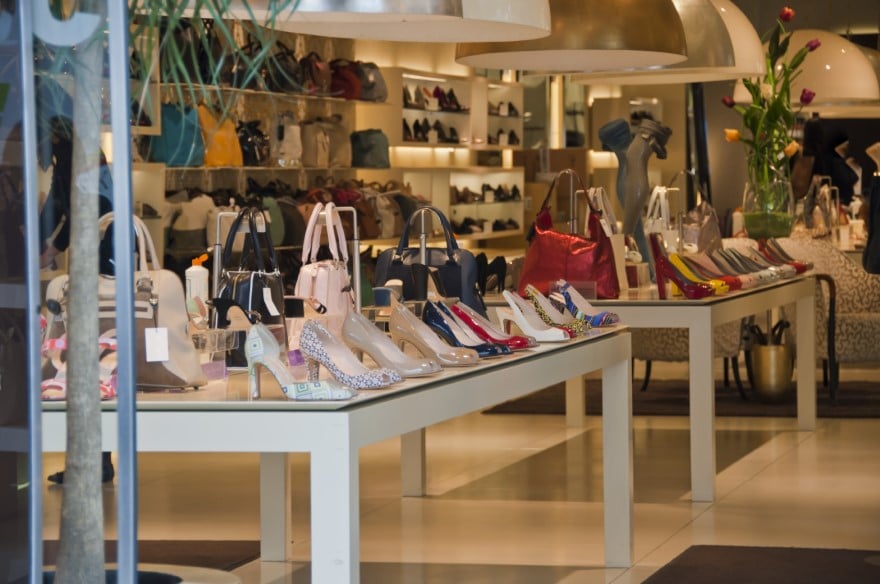 “Academically I have prepared enough, and to contribute to the company as a woman having a leading role in being as capable as a man. They saw that I had value.”

And those shoes have value, Núñez assures. An active athlete herself, she’s preparing to run a 21-kilometer race this year and, in case you’re wondering, in The North Face shoes. 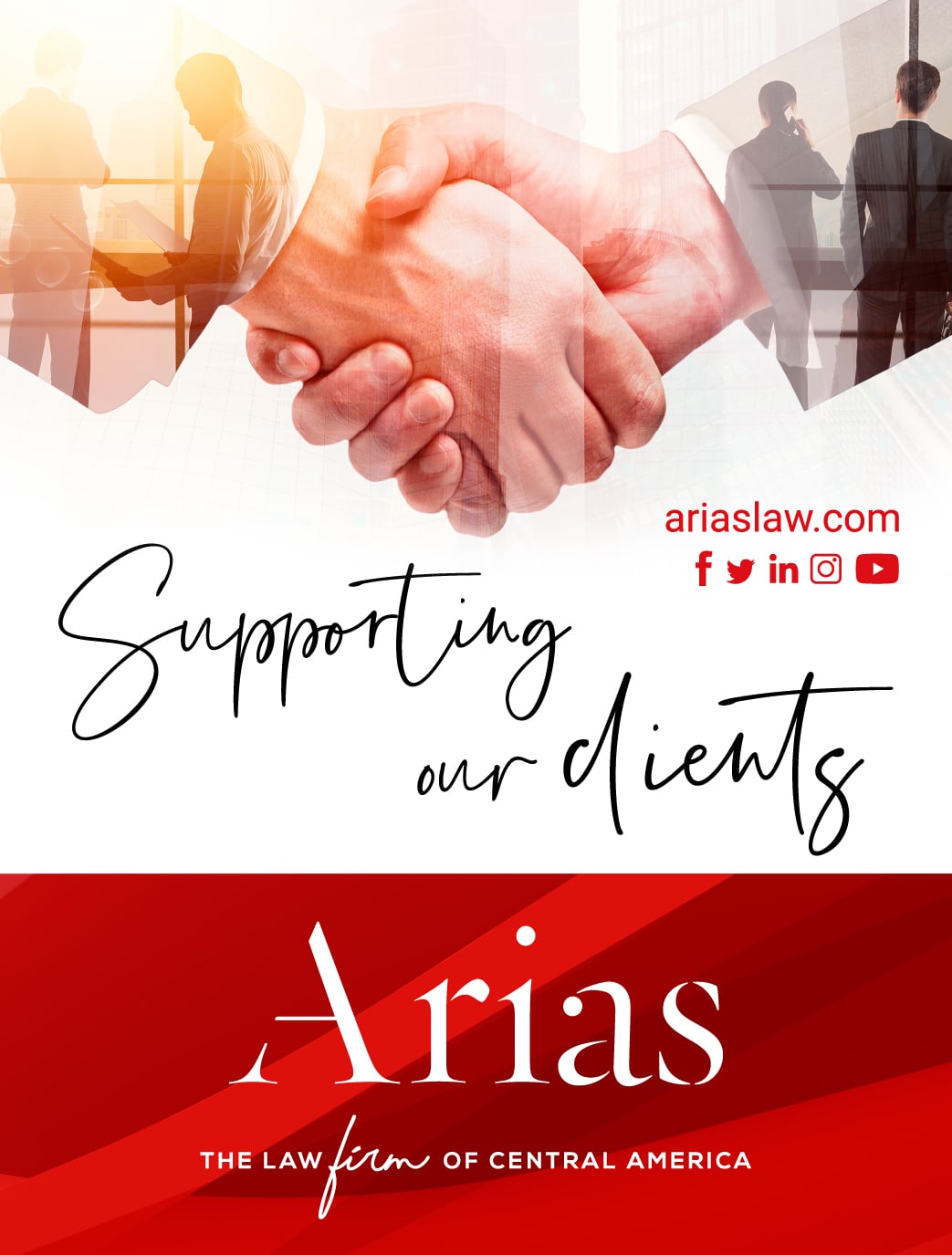