Earning her wings every day

She’s not just knocking wood over the fact Lockheed Martin hasn’t had a serious work stoppage in the past 10 years. Jennifer Motwani Hurley tries to ensure business continues under any condition.

Last April, for instance, she helped the defense and aerospace contractor agreed to a new four-year, two-month contract with its machinists’ union in Fort Worth, Texas, where Hurley is based. Fort Worth also where Lockheed Martin builds the F-35 combat aircraft, this contract ensured work would continue for the Pentagon, as well as foreign regimes whose agendas don’t conflict with the United States. 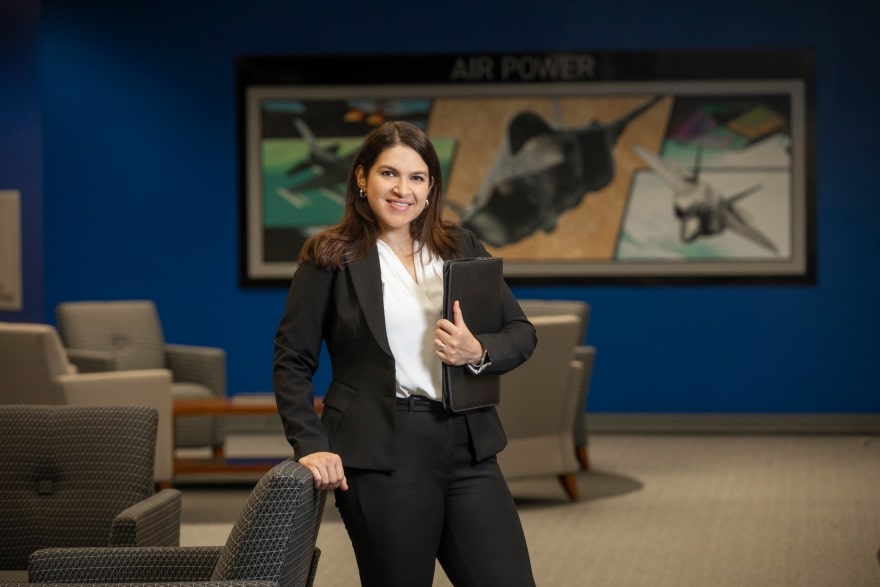 But there’s always need for a contingency plan should a settlement remain elusive. As a director and associate general counsel who’s primarily involved in labor and employment issues, Hurley has mitigated acrimonious circumstances before.

“We do a really good job of advanced work and, thankfully, all the stakeholders recognize that it is in everyone’s best interest to maintain labor peace,” Hurley tells Vanguard in June amid the roar of aircraft at headquarters in Fort Worth. “We’re just trying to balance the company’s fiscal interests with those of a motivated workforce.”

That didn’t seem likely in 2012 when Hurley—at the time a labor and employment lawyer for the Dallas firm Thompson & Knight (now merged with Holland & Knight)—came to blue-chip client Lockheed Martin on seven-month secondment. From April to June, the International Association of Machinists and Aerospace Workers, District 776, struck.

“That was an interesting time,” she says. “I got to see first-hand a major work stoppage onsite with me helping the company keep going.”

Amid much unpleasantness, that is, she recalls witnessing angry picketers as she drove into the Fort Worth plant during the work stoppage. Other times, nonunionized personnel had their skills transferred from office to factory floor. After 10 weeks the company and 3,600-member local agreed to a four-year pact that included a $2,000 bonus and annual raises starting at 3 percent. 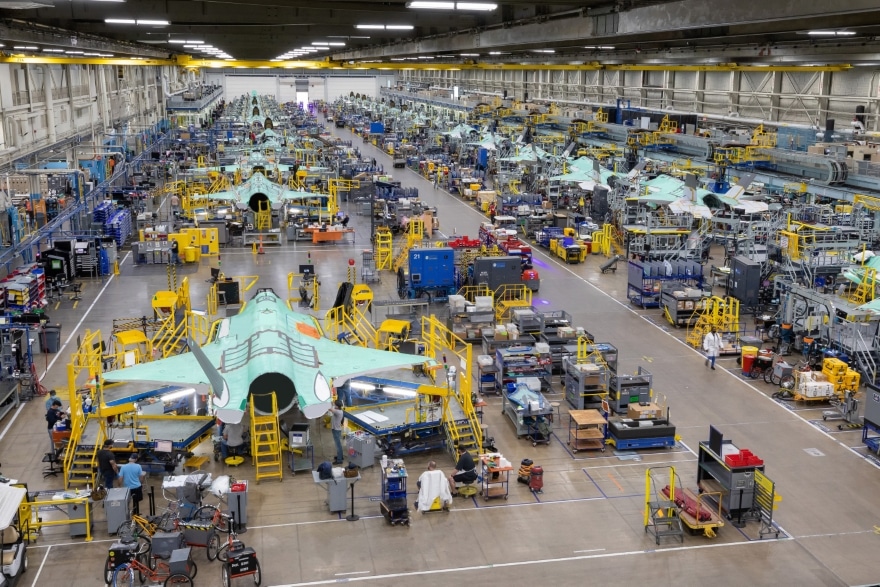 But contingency planning isn’t all that consumes Hurley’s day at the office. Anything employment law-related at Fort Worth lands on her desk, and that ranges from relatively simple family medical leaves to such sensitive matters as internal investigations.

“I joke to them that I might be like the dentist,” she says. “They may think it’ll be painful, but a good dentist makes it less so. There’s no reason to dread your in-house counsel.”

That said, she doesn’t always tell them what they want to hear. Without going into specifics, Hurley recalls a disciplinary case in which she successfully advised against terminating an employee.

Short-term, her advice may not have been the answer her bosses wanted to hear. Long-term, however, she says her approach was vindicated with Lockheed Martin successfully arguing for dismissal of the lawsuit. Additionally, she says the company was able to maintain consistency among similar situations and adhere to its core value of “Do What’s Right.”

Whatever comes up, she’s reasonably certain that Lockheed Martin won’t soon face another pandemic that had Hurley handling everything from leave and vaccination policies to onsite safety protocols to evolving rules and regulations to basic communications.

“COVID was a complete game-changer,” she says. “A company like ours with over 18,000 employees is like a small city of people who need to be protected and assured. We really had to pivot and figure out day to day what the rules would be in each state.” 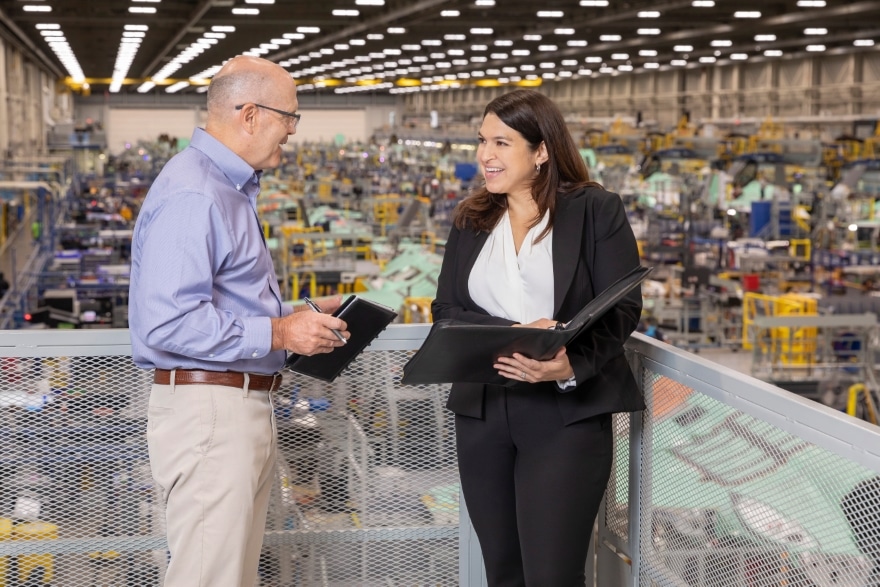 Though it’s not quite pre-pandemic normal, Hurley says Lockheed Martin is getting there. Some office workers opt to stay remote, but the factory floor has been humming. And aside from overseeing that arrangement, Hurley goes about her other roles, which include litigation, risk management and her involvement with the Leadership Council on Legal Diversity, of which Lockheed Martin is a corporate sponsor.

It’s all part of Hurley having joined the company as a full-timer in March 2014. She recalls some uneasiness about going in-house after honing her skills for around seven years with three firms, but eight years later is glad to have taken “the plunge.”

Demanding as the job can be, especially during labor strife, at least most of the time it’s more conducive to family life, which matters most to Hurley.

Work on all fronts

She’s raising four children between the ages of 3 and 11, aided by a stay-at-home husband whom Hurley jokes might have the most stressful job. Though maybe not as much as Hurley’s own mother.

That woman raised on her own the young Hurley and four siblings, sacrificing much and instilling ambition and work ethic in the entire brood. Hurley says she always knew law school was in her future. She earned a degree in interdisciplinary studies at Baylor University and, fascinated by the First Amendment, a master’s in church-state issues. 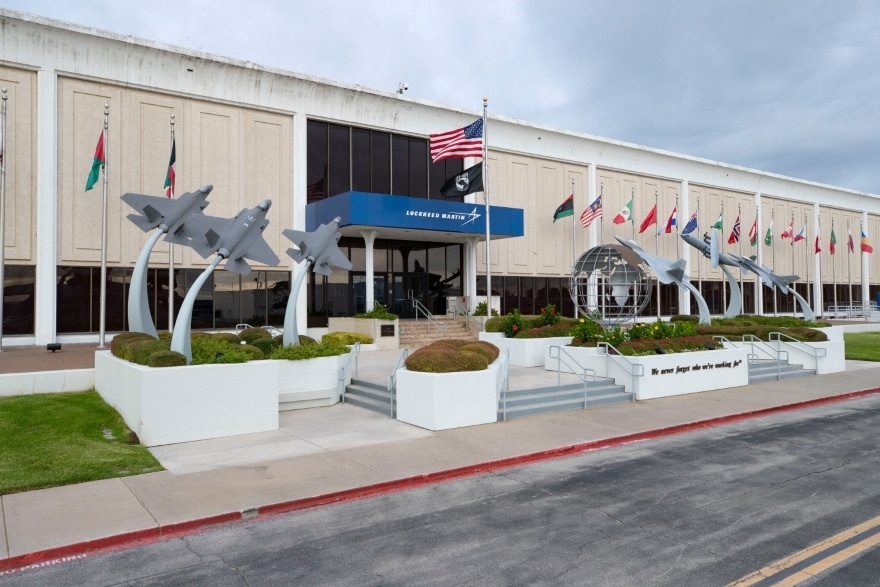 Following her graduation in 2007 from Southern Methodist University Dedman School of Law, Hurley got her start litigating for nearly three years with GableGotwals in Oklahoma. Then it was onto Dallas with Carrington, Coleman, Sloman & Blumenthal from 2010 to 2011 and Thompson & Knight from 2011 to 2014. She’s licensed to practice law in Texas, California, and Oklahoma.

Hurley retains relationships with past employers, including Holland & Knight, often on employment issues. That firm has provided exceptional legal support for years, she says, on matters ranging from day-to-day practical advice to high-profile victories in litigation.

“Lots of times I’m asked a non-legal question, but I try never to send them away,” Hurley says. “I’m well suited for this work and encourage people to come to me for anything, including me being a business partner they can bounce an idea off.” 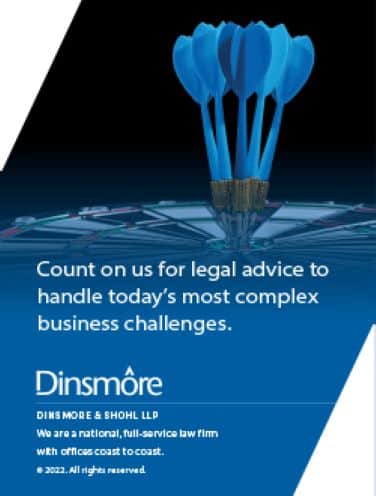 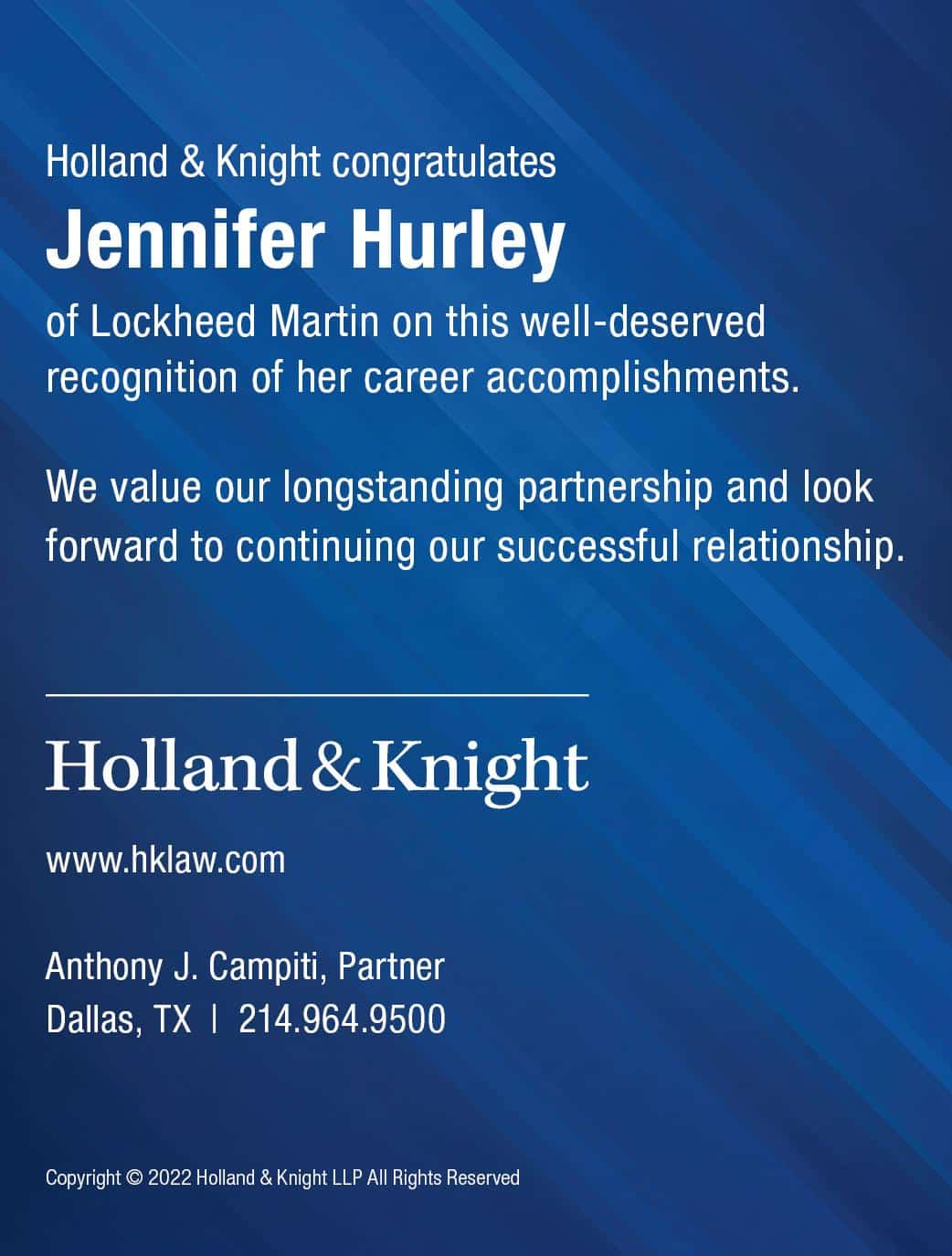