For Jocelyn Lafond, the best part of being an in-house counsel is not only helping Theratechnologies grow, but knowing that his work also helps patients. As a business partner, he directs his team to balance risks in activities such as research, development and the commercialization of the company’s products.

“Living in the business on a daily basis allows me that perspective,” he says. “When you’re outside counsel, you can’t give advice that’s as tailored.” 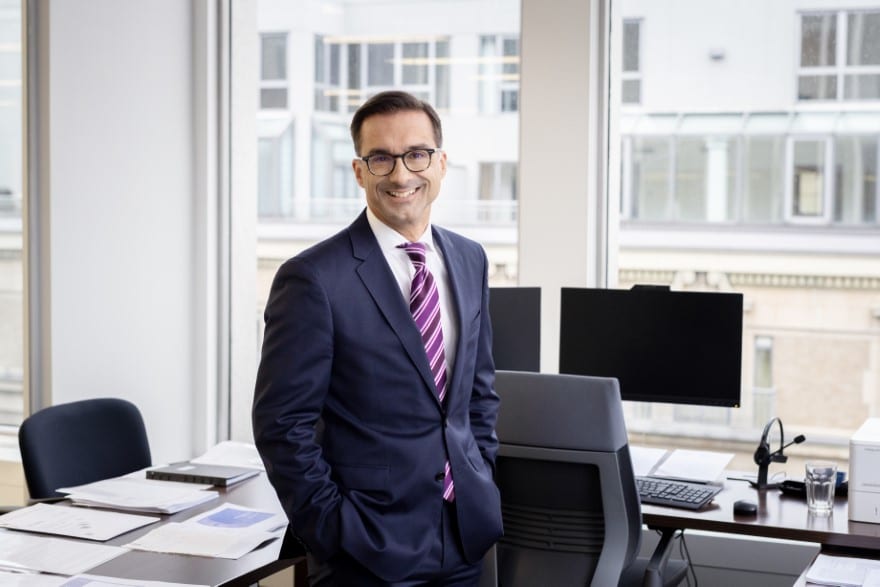 With Theratechnologies’s work being so complex, Lafond says it’s especially important to have a lawyer who comprehends what the business does and what it wants to do. The international biopharmaceutical company, headquartered in Montreal, Canada, focuses on oncology, HIV and non-alcoholic steatohepatitis, an advanced form of liver disease . It develops and commercializes therapeutic medicines in Canada, the U.S. and Europe.

Throughout its 28-year history, Theratechnologies has been a research and development company, then a commercial company, and now both. Lafond drafts and negotiates agreements, reviews licenses and protects intellectual property. He also supports the company as it goes through clinical trials.

“I’m able to provide a legal perspective as well as a business risk assessment of what we can do versus what we should do,” Lafond says. “It allows me to go beyond law and mix law with business.”

While Lafond prefers being in-house counsel, he says partnering with outside counsel is essential in his work.

For example, Foley and Lardner, a firm with offices in Washington, D.C., helps Theratechnologies with intellectual property matters in the U.S. As the company develops new molecules and commercializes more of its drugs and makes them available as prescriptions, Lafond says it’s important to protect intellectual property and ensure competitors aren’t infringing in any way.

He also works closely with Jenner and Block, headquartered in Chicago, on corporate securities and labor law matters in the U.S. As Theratechnologies grows in the U.S. and hires employees with a wide array of expertise, Lafond needs to ensure that the company is compliant with all labor laws, he says.

Because laws vary in each U.S. state as well as in each European country the company operates in, he works with outside counsel to understand and follow the different regulations.

Lafond also helps the company markets its drugs compliantly, working closely with the marketing department. However, he doesn’t oversee compliance for the drugs—the regulatory team does that. He is involved in the research and development  that goes in to creating the drugs, though. 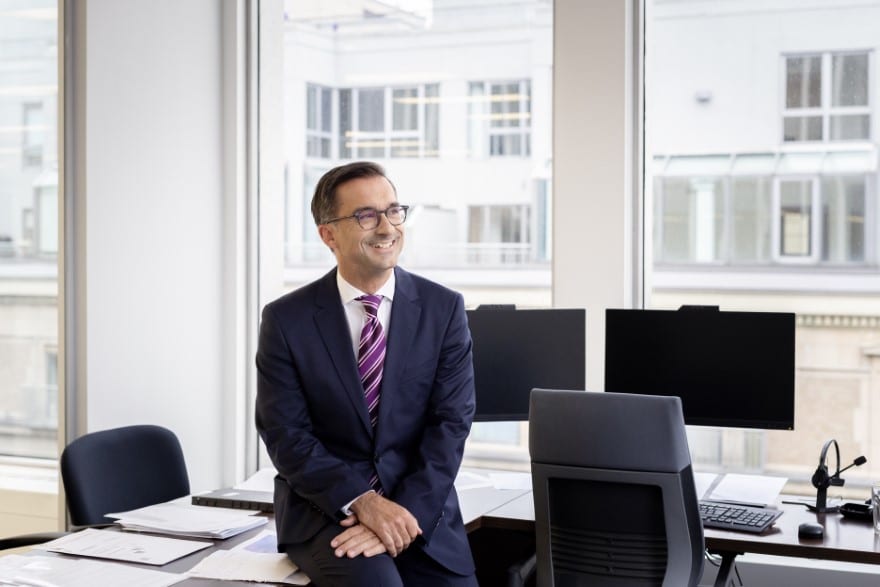 Theratechnologies is currently working on a couple of clinical trials. The company is in a phase one clinical trial in oncology for molecules it’s licensed, which Lafond says could be a new treatment option for various types of cancers. He’s been drafting, negotiating and reviewing the license and other legal documents associated with it and has helped negotiate the clinical site agreements.

The company is also in a phase three clinical trial for its own peptide, which holds similar promise, but those trials are on hold until a partner or additional financing can be secured. From a legal and regulatory standpoint, the trial is “ready to go,” Lafond says. When a partner or financing is secured, he’ll be involved in all the legal aspects surrounding the transaction.

“I like having a sense that I’m helpful to the organization and that people trust me,” he says. “I have a chance in this particular position to know exactly what is going on in the business, what the issues are and how I can help.”

The ways in which Lafond has been able to grow at Theratechnologies has made the work especially fulfilling, he says. Between his legal responsibilities, which he says are different day-to-day, and his board involvement as corporate secretary, he says he’s become a better, more well-rounded lawyer over the past 15 years.

He was drawn to Theratechnologies because he wanted to be part of a decision-making team operating in an innovative field. 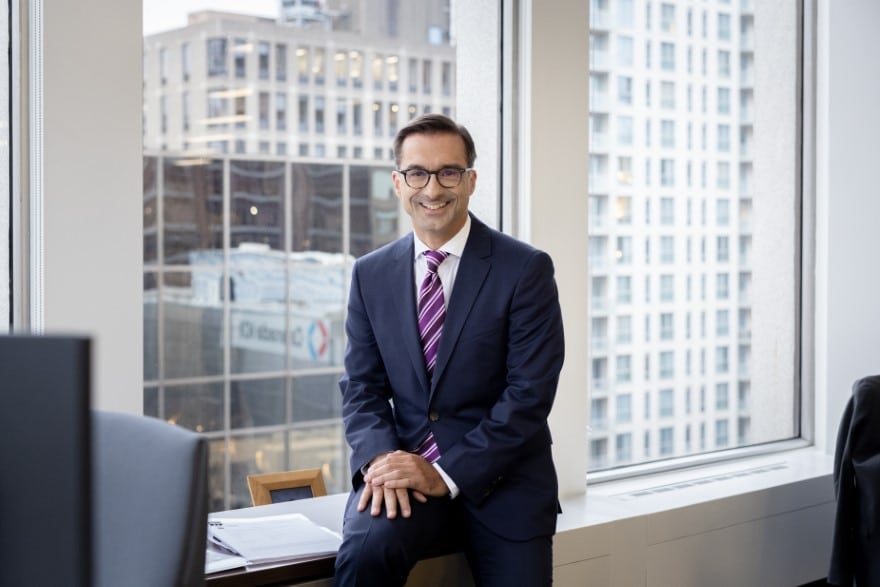 “I’ve really enjoyed the ever-changing dynamics of the business,” Lafond says. “It’s stimulating because you have to constantly adapt.”

He adds that he appreciates Theratechnologies’s embrace of change and its willingness to take risks. While his job is to assess and manage risk, he says it’s exciting to be at the forefront of new ideas and medicines.

“I’m doing what I do because I like it,” Lafond says. “I know, on a daily basis, that of course there will be things I don’t like as much, but overall, I fundamentally enjoy what I do and the growing complexity of all aspects of the pharma industry keeps me on my toes.” 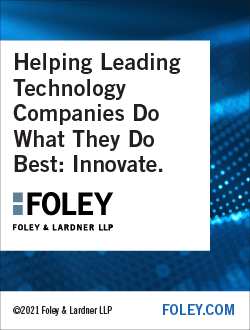 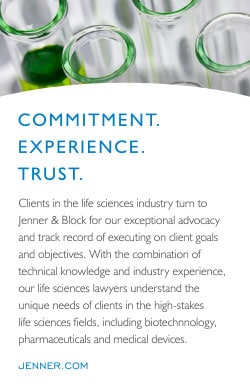