Building chemistry in the cloud and among colleagues

After graduating with her bachelor’s degree in chemical engineering in 2003, she began attending University of New Hampshire Franklin Pierce School of Law the same year. In three years, she had her law degree in hand, but her legal career had some surprises in store for her. 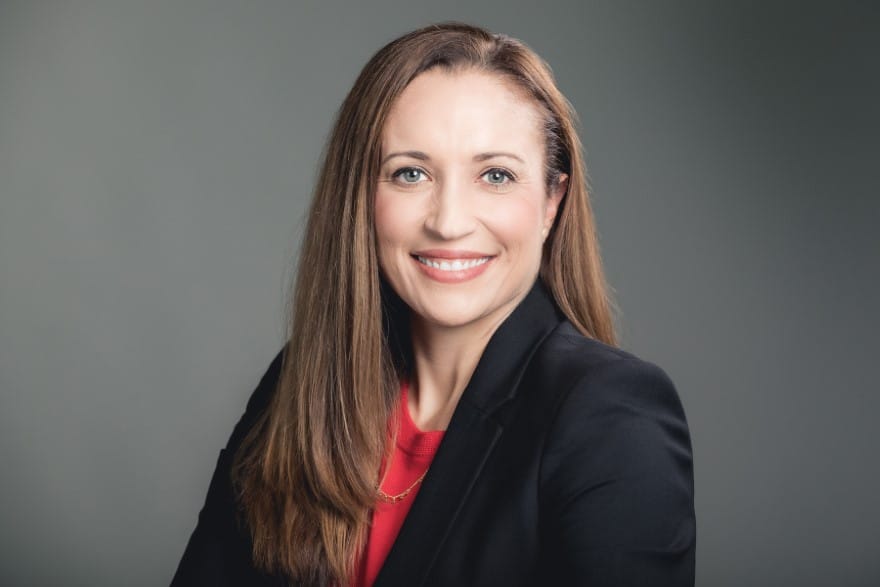 “It was completely by circumstance that I ended up practicing general corporate law, including startup company support, public company reporting and mergers and acquisitions, but I loved it,” Shaw says.

In fact, she enjoyed general corporate law so much that six years later, she left the firm to take on the associate general counsel position at Citrix. For the past nearly 10 years, she’s been helping the cloud computing and virtualization technology company grow its services. With approximately 9,000 employees, the multinational company provides networking and software services that help to digitally manage data and virtual work.

“We’ve been around since the late 1980s, but our services became uniquely imperative during the global pandemic when businesses needed to provide employees virtual workspaces, among other digital tools,” Shaw says.

Heading in the Wrike direction

In February 2021, Citrix completed its acquisition of Wrike, a work management software that allows companies to schedule projects, share data internally and provide employees a platform on which to chat.

Shaw worked with her team on all aspects of the transaction. According to her, they drove the merger transaction, finance arrangements, and communications, as well as the required U.S. Securities and Exchange Commission filings. 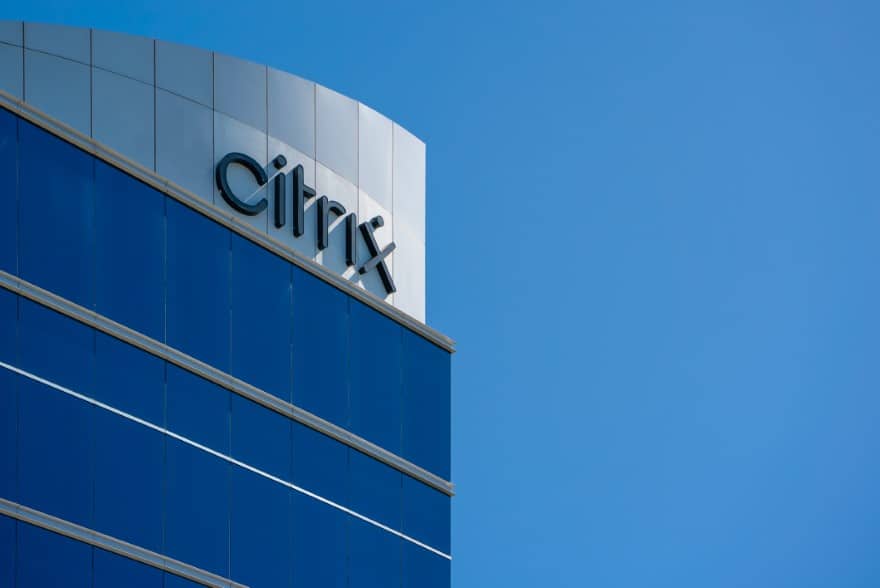 Shaw also worked to ensure that the views of various stakeholders were considered. She adds that her team often becomes the bridge between internal and external stakeholders as they see all aspects of a transaction from funding to filings.

“Every stakeholder has a different perspective, and you can’t forget that,” Shaw says. “The legal team has to constantly consider the view of all stakeholders when executing complex transactions.” In fact, the Wrike project involved over 15 Citrix attorneys and other legal support, as well as countless other individuals across Citrix departments.

In this way, Shaw considers herself a business partner as much as the company’s legal support. For instance, when anyone comes to her with a legal matter, she begins to make a mental map of who will be affected by the issue and its resolution, she says.

“A tax issue, for example, can impact the finance, communications, investor relations, accounting and even human resources departments,” says Shaw, who ensures the right people are looped into the decision-making process. “Sometimes, external stakeholders, such as investors, also need to be consulted in reaching a solution.”

When the compensation team, for instance, wants to make a change to executive compensation, Shaw partners with them to consider the legal and disclosure ramifications, the views of investors, as well as to integrate input from the tax, finance and accounting departments. 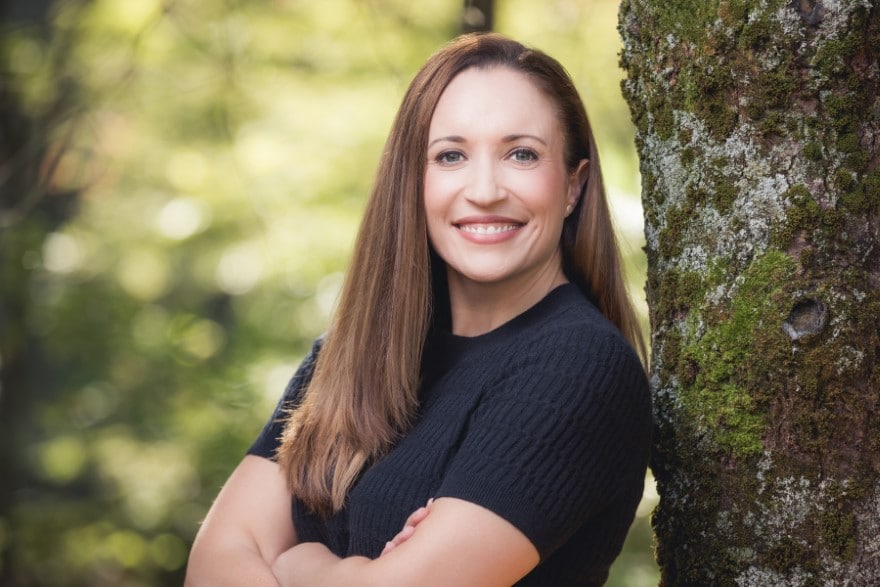 She leads a close team of two paralegals and one other attorney. She’s also developed strong relationships with executive leaders and members of the board of directors, since she’s willing to jump into any project from tax and treasury projects to mergers and acquisitions. She’s always excited about expanding her skillset, Shaw says, and if she’s unsure what to do, she picks up the phone.

“I try not to make unnecessary calls, but I think speaking with someone provides the advantage of being able to gauge their feelings and even possible concerns about a project or potential solutions to an issue,” Shaw says. “Emails can be impersonal and sometimes even convey an unintentional tone.”

When she’s not at Citrix, Shaw enjoys CrossFit group fitness classes and rooting alongside her husband for their two children who play hockey, soccer, lacrosse and baseball.

When the global pandemic shut everything down, she missed her fitness regimen and working out with others—so she and her husband built an at-home gym where they work out together, with their children occasionally joining in. 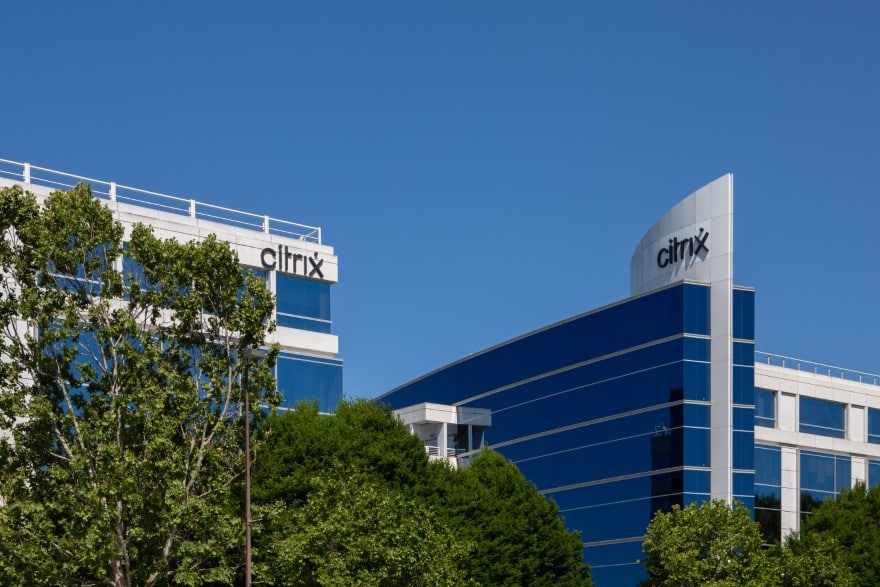 Still, she’s excited about getting back to the office and working with her colleagues in person.

“I love being an in-house corporate lawyer because it’s a team sport, where close partnerships and teamwork are necessary to resolve complex problems” Shaw says.

Citrix® is a trademark or registered trademark of Citrix Systems, Inc. and/or one or more of its subsidiaries, and may be registered in the U.S. Patent and Trademark Office and in other countries 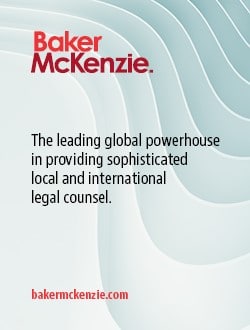 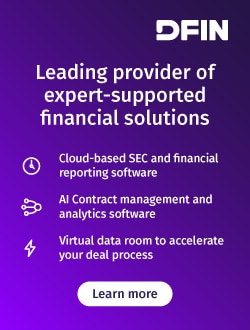 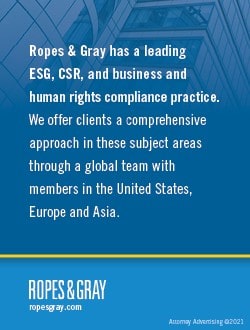 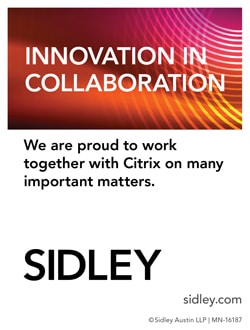