GC advocates for the generic approach 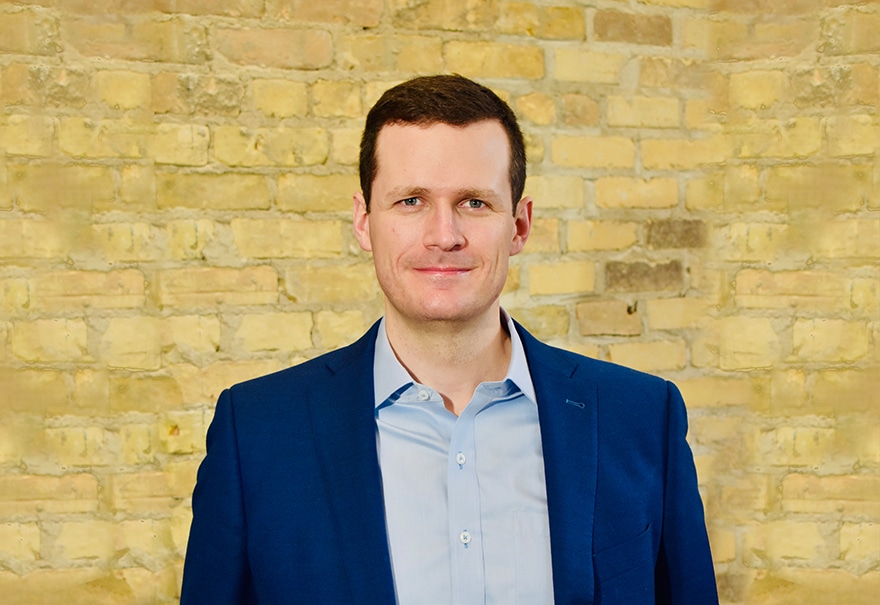 Robby McGarry hates it when necessary, and sometimes lifesaving, medications and treatments are out of reach for people who need them. As the general counsel for Kindeva Drug Delivery, he’s working to get more generic prescription drugs and other delivery technology on the market, giving people options that cost less and may be easier to take.

“A lot of legal issues arise when trying to get products to market,” he says. “It’s a complicated business, but it’s worth it to help people.”

Kindeva Drug Delivery, headquartered in Minnesota, develops and manufactures complex generic versions of prescription drugs. The company was born out of 3M Drug Delivery Systems, which it divested from in May 2020.

McGarry started with 3M in 2016 as in-house counsel and moved over to Kindeva last year to help lead its formation. Kindeva retained existing customers when it became its own company, which McGarry says has been helpful in getting started as a new business. At the same time, though, starting from scratch has had its benefits.

“We benefit now from more flexibility and can work with a wide variety of companies to try new innovative ideas,” McGarry says.

For example, Kindeva is developing a cannabinoid inhaler with BOL Pharma, an Israeli medical cannabis producer. The product, which is still in the early stages of development and subject to regulatory approvals, aims to treat central nervous system disorders via Kindeva’s metered dose inhaler technology. 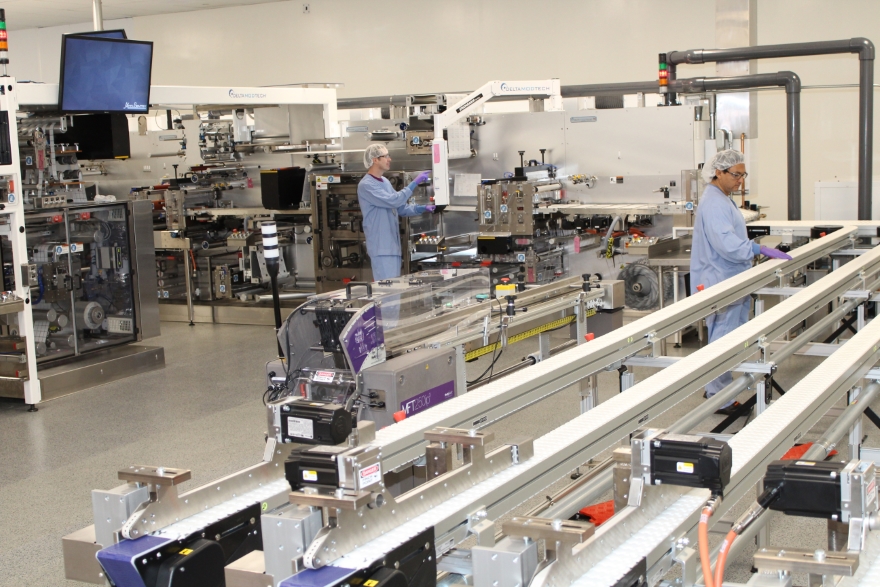 The precision of an MDI for a cannabinoid product could be especially helpful for younger patients and people suffering from neurological conditions, McGarry says.

Kindeva has also been working on microneedle products, which are designed to be easier to self-administer than regular injections. The company is working with Radius Health Inc. on a microneedle delivery system, currently in phase three clinical trials, to treat post-menopausal osteoporosis.

“The current treatment regimen requires a lot of shots, so microneedle delivery is being developed to make treatments like these easier to administer and hopefully more accessible,” he says.

McGarry says, in general, not everyone is able to give themselves a shot because of the pain or fear of needles, especially for treatment that requires frequent doses. Some patients rely on others to give them the shot or they travel to the doctor’s office every time. McGarry says the inconvenience and burden is so great that some patients avoid these kinds of treatments altogether.

Removing the burden associated with prescription drugs, especially their cost, is what drives McGarry. He often encounters roadblocks in this, though, and needs to lead advocacy for Kindeva.

In this way, making generic drugs is akin to “entering an IP thicket,” McGarry says. The drugs need to be like brand name products without infringing on their intellectual property. The companies behind the brand name products often challenge the generic versions in court.

For instance, Kindeva, in partnership with Viatris Inc., has developed an inhalation product that’s a generic version of AstraZeneca’s Symbicort. The inhaler medication is indicated for certain patients’ asthma and chronic obstructive pulmonary disease. AstraZeneca took Kindeva to court for intellectual property infringement, and in early March the trial court ruled in AstraZeneca’s favor. 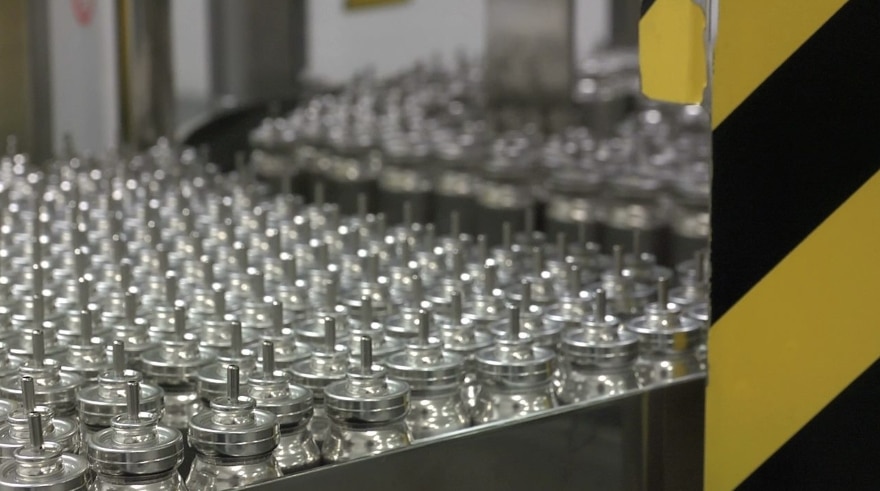 “Kindeva respectfully disagrees with the district court decision, which is currently under appeal, but this is something that is part of a generics business strategy,” McGarry explains.

Following the trial court decision, Kindeva continues to prepare its manufacturing site for a future product launch. He says the generic product was tentatively approved by the U.S. Food and Drug Administration later in early March.

Litigation comes with the territory of being a general counsel, McGarry says, adding that he enjoys advocating for Kindeva and its products.

“Being a general counsel affords you the opportunity to be engaged in many issues and getting to triage when there’s a problem,” he says.

McGarry started his career in the Minneapolis office of Dorsey & Whitney LLP. While he considered specializing in healthcare law, he chose to stay a generalist because “specialized law can sometimes feel repetitive.”

As a general counsel he works with all facets of the Kindeva business, including business development, human resources, regulatory compliance, contracts and sourcing, among other areas. Over this past year he’s had the opportunity to become an expert in international travel restrictions due to the COVID-19 pandemic.

“I feel like I’ve found true enjoyment here as general counsel because I have the opportunity to problem solve on such a broad range of issues,” he says. 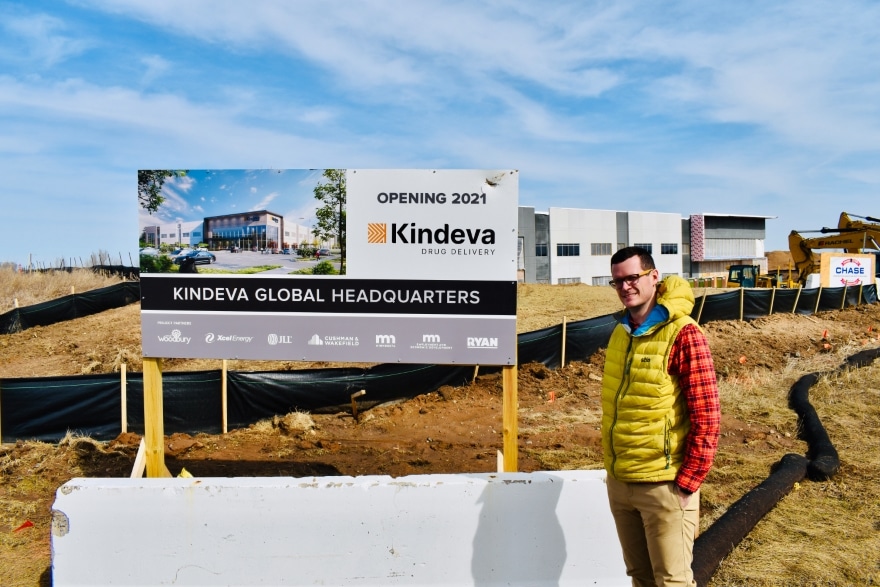 Looking ahead, McGarry is excited to see how Kindeva grows. A new global headquarters and R&D lab is being built in Woodbury, Minnesota, which the team will move into later this year. McGarry has hired four people over the past year to make a legal team of six and has yet to meet many of his new hires in person because of the pandemic.

Despite the learning curve of operating a new business during COVID-19, McGarry says the whole Kindeva team has been collaborative and “full of entrepreneurial spirit.”

“I look forward to hitting our stride soon,” he says. “It’s been a rewarding and challenging time standing up a company, but we’re all pulling in the same direction with the shared vision of improving the lives of patients by solving some of the most complex drug delivery problems.” 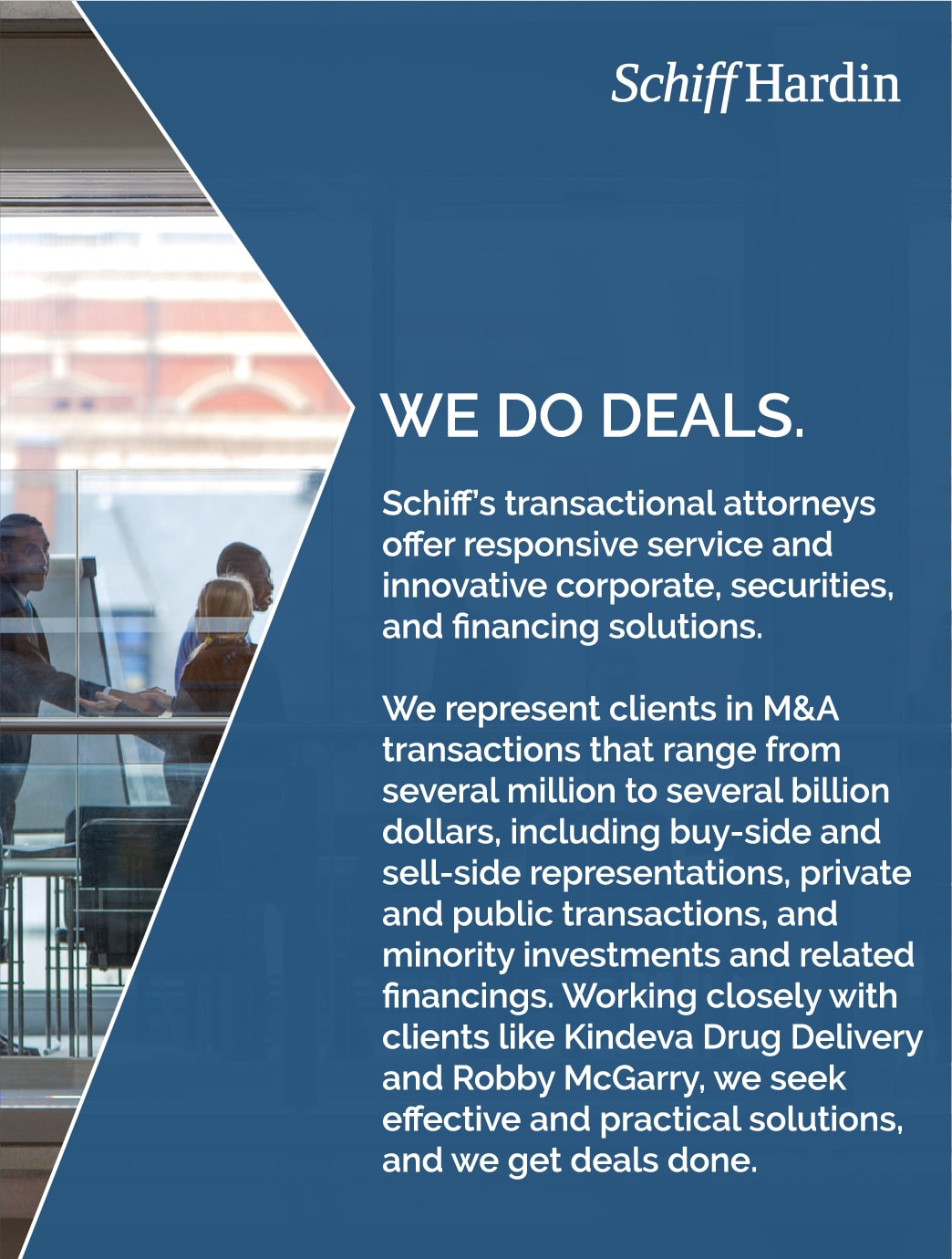