Whenever Joe Bonassar finds himself wondering what to work on next, he doesn’t use a fancy project-management platform or iPhone app. Instead, he makes the four-step trek from his desk to the whiteboard at the front of his office. 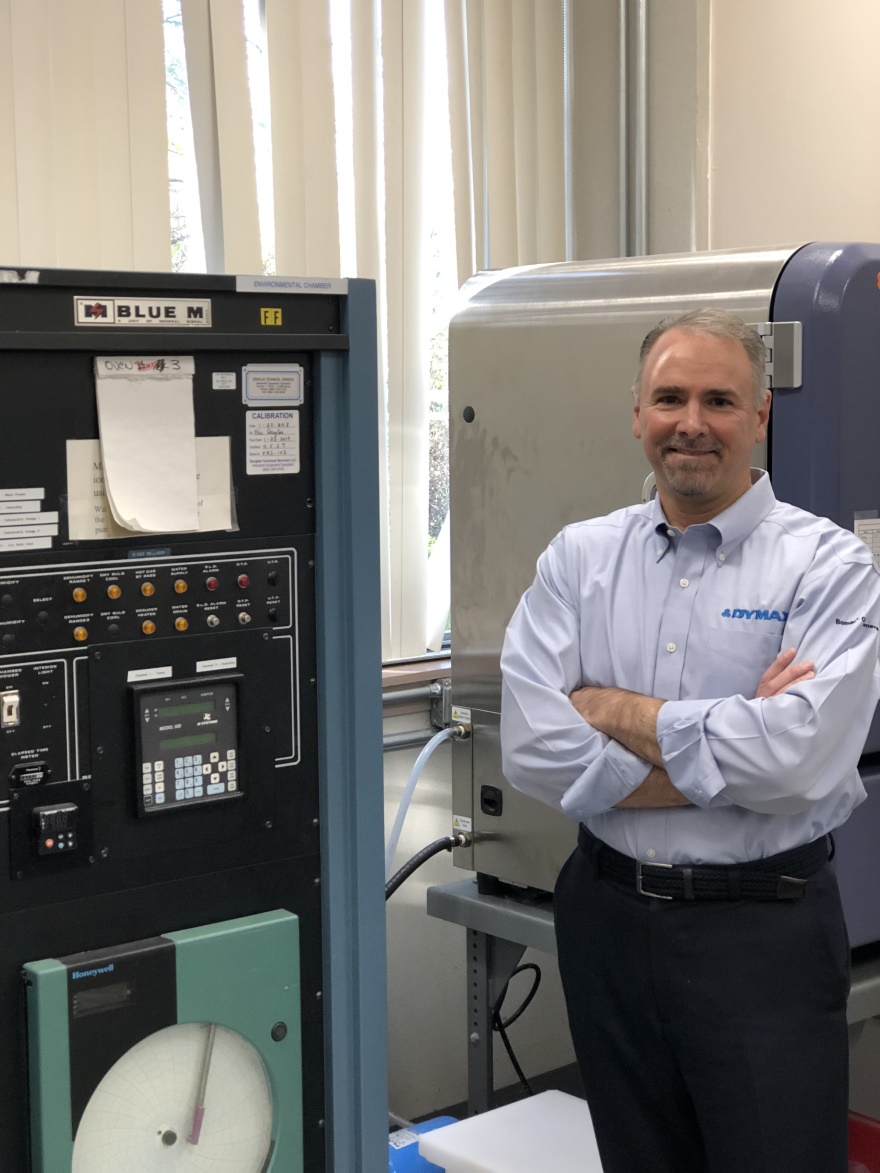 The matrix might seem simple enough, but for Bonassar, the underlying calculus is far more nuanced.

“I’m constantly moving things around from box to box depending on where everything else stands,” says Bonassar, global legal director for Dymax Corporation. “I’m not just using it to adjust how I spend my time, but also so the leadership team knows where I am. It gives them a window into how I value things.”

When Bonassar spoke to Vanguard in early October, there was one item in particular under “important/urgent” whose all-caps font stood in clear relief: SHANGHAI PLANT.

Slated to open in 2020, Dymax’s new state-of-the-art Shanghai facility marks an inflection point for the Connecticut-based company, which produces adhesives, light-curing equipment, dispensing systems and other materials for a range of manufacturing applications.

For Bonassar, who joined Dymax in 2018 after more than 30 years in corporate-legal roles, the project represents something extra: a chance to test the legal mettle of a fast-growing department.

“It pretty much captures the classic picture of what a company’s legal involvement needs to be,” Bonassar says, “which means all hands on deck.”

Using the company’s flagship Torrington, Connecticut, plant as their design-build template, the Dymax team has been busy preparing paperwork for every aspect of construction, from selecting project bids to equipment-purchasing contracts to all manner of permitting and licensing.

Owing to extensive experience working on behalf of global companies, Bonassar has been able to navigate the “house of mirrors” that is China’s regulatory complex, including environmental and workplace safety guidelines, licensing agreements and so on.

According to Bonassar, having reliable “boots on the ground,” in the form of Chinese-based outside counsel, has been essential.

“You’re not just worried about finding a firm that has expertise in a certain area; you also want a firm that intuitively understands your risk tolerance,” Bonassar explains. “There’s an art and a science to selecting the right outside counsel.”

Back in Torrington, there’s another item, this one scribbled under “very important/not urgent” on Bonassar’s whiteboard: intellectual property (IP). Given the company’s niche, many of Dymax’s products, for example—are unique. And Bonassar intends to keep it that way.

Shortly after his arrival, Bonassar created an IP awareness program designed to keep the company’s team of engineers informed on the broader implications of their designs. 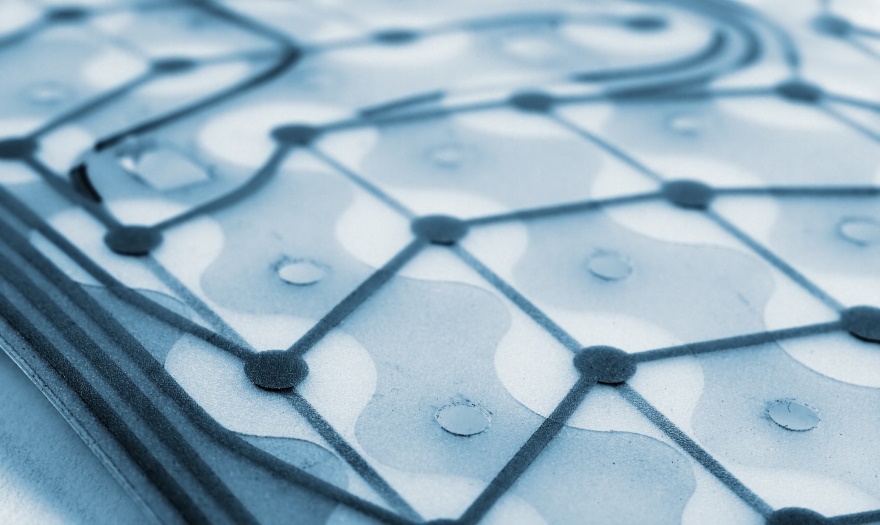 Working closely with an outside firm steeped in IP, Bonassar developed a one-page disclosure form on which engineers can outline their ideas. If Bonassar sees significant IP or patent potential, he and his team work quickly to ensure the underlying property is protected.

“The challenge in pursuing IP in an organization that’s used to being on the cutting edge is convincing everyone to take a step back and really gauge the value of an idea,” Bonassar explains. “You’re invariably breaking their normal stride of inventing. So the key to this program has been to come up with a process that doesn’t slow them down from the ideation.”

Bonassar muses that engineers, whatever their stripe or scope, have an abiding instinct to create—to take a blank slate and build something special. Indeed, if anyone understands the quirks and nuances of engineers, it’s Bonassar: he used to be one.

After graduating from Lehigh University in 1981 with a B.S. in chemical engineering—a useful degree in a fast-improving economy—Bonassar’s career path seemed all but set. A job working as an engineer for global luminary United Technologies (UT). That was just the icing on the cake.

After two years of mostly small-scale projects, however, Bonassar began to rethink his options. Through the company’s continuing education program, which paid for certain advanced degrees, Bonassar decided to give the legal world a shot.

“I wanted something a bit more challenging and dynamic,” Bonassar recalls. “As an engineer, you’re taking rules and seeing how you can apply those to a process. Law is similar in that respect, but the options were a bit broader in scope.”

Upon earning his J.D. from the University of Connecticut in 1987, while working as a full-time engineer, Bonassar moved to the UT legal department as corporate counsel, a role he occupied until 1989. Over the next 25-plus years he built a resume that spanned the legal gamut, in private practice and industry.

All the right elements

At the Connecticut Housing Finance Authority, he provided the legal framework to manage litigation inherent to the downturn in the real estate industry. At Konica, he helped a Japanese tech icon navigate the digital revolution. At Intertek, he spearheaded mergers and acquisitions, along with providing oversight of 1,000 laboratories and 38,000 employees in more than 100 countries. In 2013, he started his own private practice, which he maintains.

Through it all, engineering remained the constant thread. So when Dymax announced it was looking for a new legal director to help oversee its global initiatives, Bonassar jumped at the chance.

“The key to building a sound legal function is to really understand all of the company’s needs,” Bonassar says. “If you can leverage internal resources to do what might otherwise go to outside counsel—that’s no small feat. But it takes a team, and we’re building a good one here.” 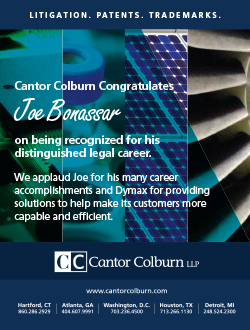 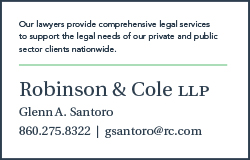