Sometimes on Twitter, Facebook or Instagram some corporate executive, celebrity, athlete or journalist posts a picture of their phone that shows a truly unwieldly number of unread emails.

Who are these people, and why are they so busy they can’t read or delete these thousands of messages? 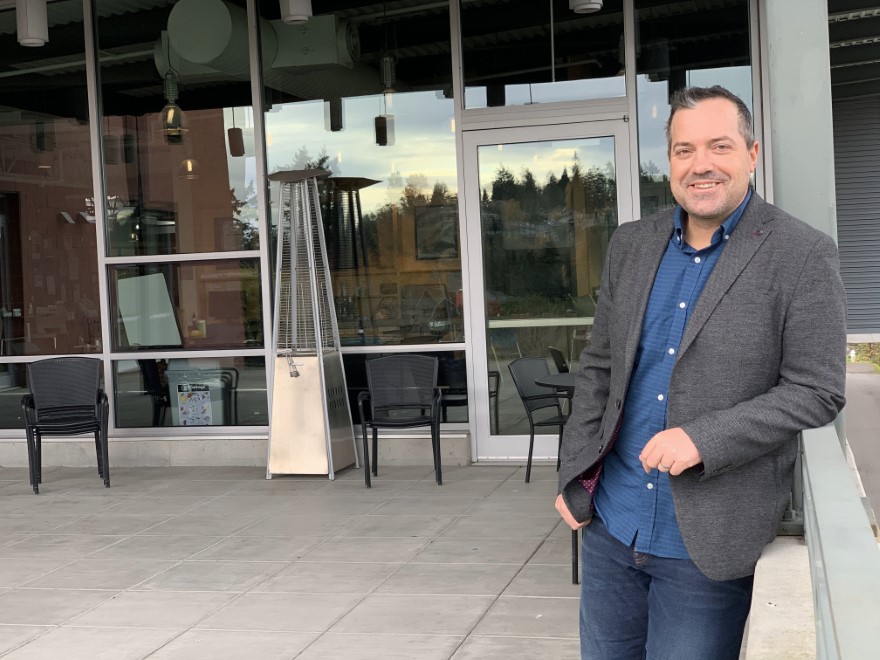 Matt Boisen knows how to help them, just as he’s done for himself as the general counsel of Highspot, a Seattle-based platform provider that helps organizations manage content, information and sales. It all started when he noticed he had nearly 30,000 unread emails, most of them related to deals he’d made. That’s when he knew email had to go, he recollects.

“You’re never going to avoid all these emails, but now we’re using a platform to collate the information in these messages,” Boisen tells Vanguard in November. “It’s a tool everybody can use, whether you’re working from home or the office, in the U.S. or around the world.”

Saying goodbye to email has been a challenge, because many people use it not only for communication, but also for storage, he notes. To make the transition easier, Boisen used a combination of Highspot’s platform and a digital contracting platform.

Now, important information that is standard in any deal is no longer kept as flagged emails. Instead, meta data and key terms about an agreement are stored in readily available formats, he explains. This enables Highspot’s legal team to generate reports for other departments.

“If you sign a contract without this type of platform, the details about the deal remain in email or in the agreement itself and you lose the ability to make these details readily available at scale,” Boisen says.

There are also reports on negotiations and how the process is progressing. Highspot tracks the legal team’s performance and which terms in its agreements are being negotiated. Later, that data can help the company revise the contracting process to anticipate these negotiations.

Despite the hiccups Highspot has experienced during the pandemic—office closures, disruption in public transportation, working remotely—Boisen says he continues to make deals to get Highspot’s revenue enablement platform to companies around the world.

When Boisen joined Highspot two years ago, there were 100 people, all in the U.S. Now, Highspot employs about 550 people and has offices in London and Munich. The Munich office opened in early 2020, and there are employees who no one in the company has met, except virtually. Also, any U.S.-based employees who would’ve traveled to Germany can’t do so because of the European Union’s ban on travelers coming from America. 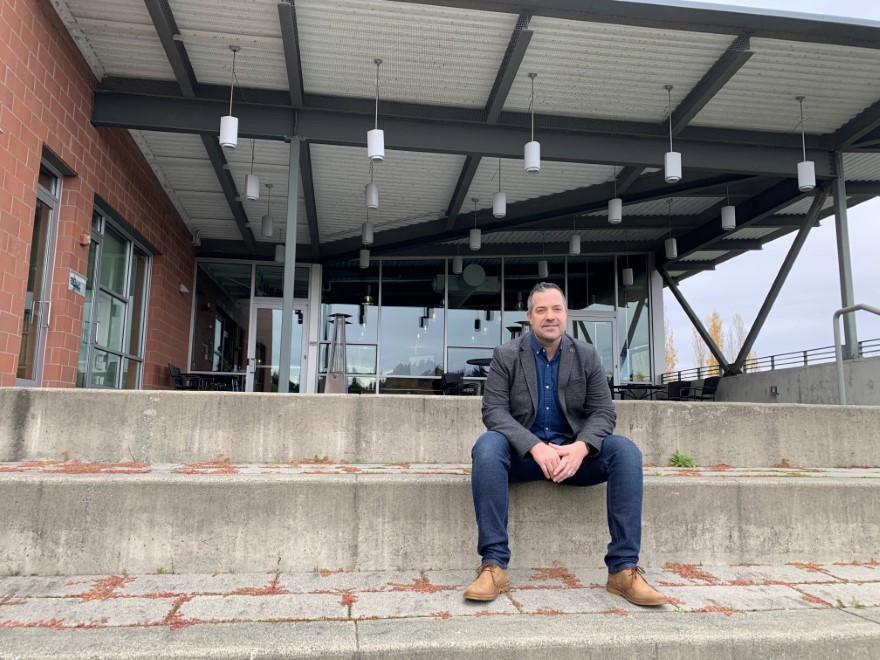 “I was setting up the corporate entity there, helping hire employees and figuring out how to run a business in Germany,” he says. “Our London office, like in Seattle, initially closed. This summer, it re-opened, but it’s closed again,” as another wave of the pandemic raged in November.

To stay on track, Boisen and his team are actively trying to stay connected. For instance, the legal team is trying to engage with other departments more often. And while that’s helped, there’s another initiative Boisen is implementing to keep Highspot moving forward.

At a company where innovation and technology are constantly intersecting through the hard work and imagination of talented software engineers, Boisen says it’s crucial to protect their innovations. But when he got to Highspot, there wasn’t a way to do that.

“We have really intelligent minds here working on cutting edge technology in the AI and machine learning space,” Boisen says. “I want to ensure our engineers are free to innovate and develop.”

In addition to giving Highspot’s brightest employees the green light to create, Boisen wants to make sure outside sources aren’t copying their work. He and his team give presentations on the ins and outs of patent protection to teach engineers what is—and what isn’t—patentable. Boisen is also using Highspot’s own platform to create a place where people can submit their ideas and get feedback on whether there’s a need for a patent.

“There’s a lot of interest among employees to learn these things,” he says.

While studying business and information systems at the University of Washington, Boisen had a friend whose father was an attorney and helped with some of the contracts he was writing as a young entrepreneur. He thought it was an interesting career and something he could see himself doing.

“But I wanted to take what I was learning and apply it to other things, like helping companies license and protect what they want to sell,” Boisen says. “After taking a year off to go skiing, I decided on law school.” 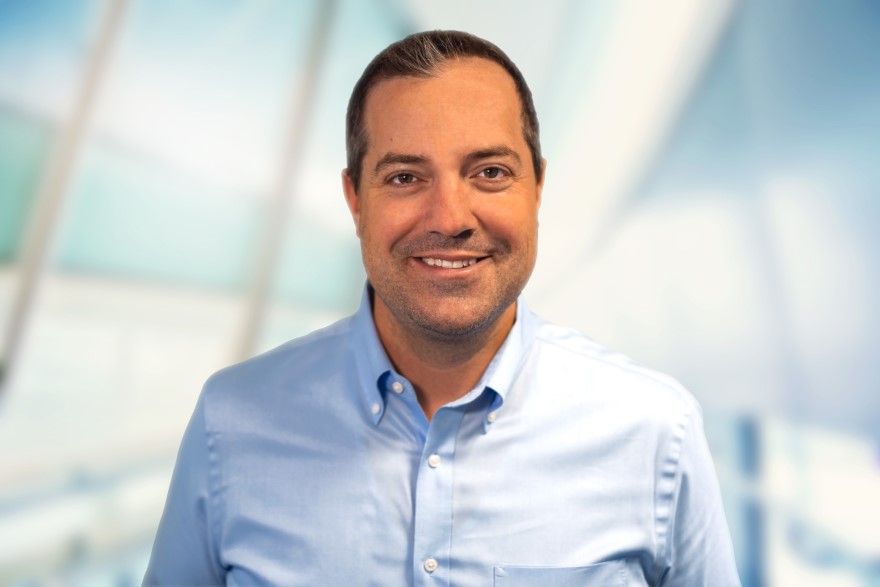 At the Seattle University School of Law, Boisen interned for Drugstore.com, drafting and negotiating marketing, non-disclosure, licensing and pharmacy agreements. His experience with SEC regulations and intellectual property matters prepared him for a career in corporate law, he notes.

“In law school, you learn a lot of theoretical, but at Drugstore.com, I was getting practical experience that was invaluable,” Boisen says.

He parlayed his internship into a position as corporate counsel for Xeriton Corporation, a software and remote desktop support services company. After nearly four years he moved to Support.com where he did comparable work for about three years before taking the same title—corporate counsel—at Blucora, formerly known as InfoSpace.

Boisen spent four years at Blucora and two at System1, the world’s largest independent marketplace for pay-per-click advertising. In August 2016, he became vice president of legal at Highspot and was promoted to his current position in May 2020.

Boisen’s career path hasn’t been traditional because he didn’t start by working at a law firm. Earlier in his career, he would’ve said he missed some of the opportunities that working for a firm would have provided—like work spanning multiple industries. But he’s confident he made the right choice starting and staying in-house.

“I just love working with such a unique and diverse group of people,” he says. 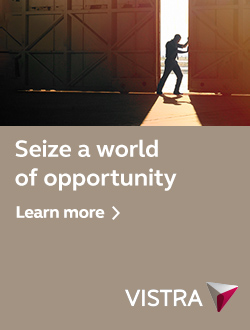