When a solar array company was buying a large parcel just north of the New York-Pennsylvania border, there were a slew of complexities to satisfy before the bosses could begin tapping the sun.

Just where did the property lines begin and end? Who, if anybody, had mineral rights? Does anyone have rights to the property? Was there existing utility infrastructure that could affect efforts to maximize the property’s use? 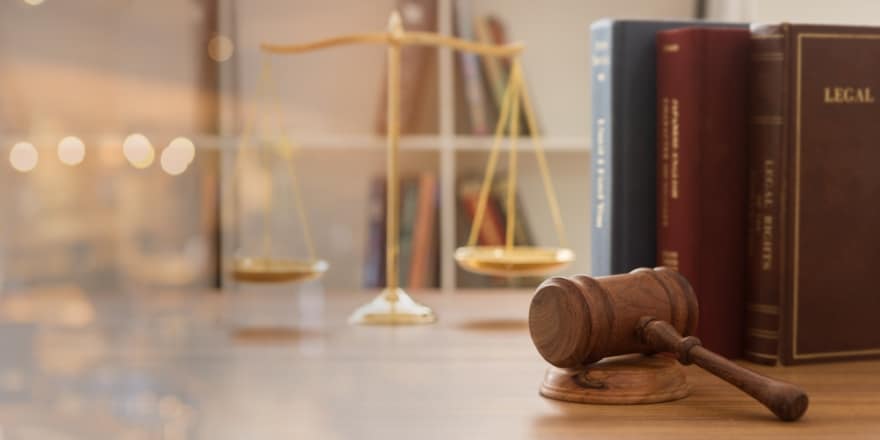 And, oh, by the way, was the buyer familiar with New York’s mortgage recording tax or the New York State Transfer tax which could result in thousands of dollars in additional transactional fees on the lender and the buyer/borrower?

Those issues and more were put to rest by Stewart Title Insurance Co., the title insurance and transaction management firm where John Frates has served in some legal or executive capacity since 1998. A promotion in August 2018 made him president and general counsel.

As he tells Vanguard in a midsummer interview, devil-ridden details can hide in any real estate transaction, be it a single-family house in rural New Jersey, an empty lot in Albany, farmland in Oneida County or a multimillion-dollar mixed-use high-rise in the Big Apple.

He is responsible for all New York State underwriting and insurance practices as well as filling a regional underwriting role. Frates has worked in some facet of the title insurance profession since 1990. It’s only getting more complicated, he says, with local and state rules and regulations constantly changing, with New York often being in the forefront.

“We offer a combination of services, first of which is guidance,” Frates explains. “We have the industry knowledge and expertise to be able to speak to our customers before any transaction is consummated. We’ll assist them with numerous issues like how to structure the transaction, real estate and conveyance tax issues, corporate structures and of course the last-minute legal issues that come up at closing.” 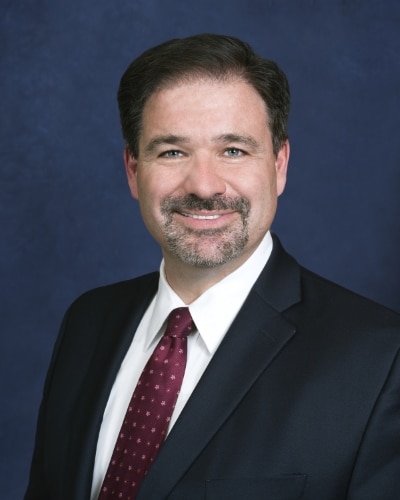 And after closing, the clients get a Stewart Title policy of title insurance which is essentially an indemnity policy that provides coverage of both financial and legal costs should any subsequent disputes arise.

“It’s the great thing about working in-house,” he says. “I can see a solution to the end of every issue. We can facilitate a transaction that’s very rewarding to all parties. We’ve done this for everything from buildings of historical value to those such as low-cost housing that pack social value.”

Frates acknowledges that title lawyers rarely arouse the courtroom drama of a trial attorney but may have a more profound effect on a client and others involved in a real estate deal.

Even a simple residential transaction calls for a lot of dotted i’s and crossed t’s, he reminds, an up-to-date title being necessary for financing. Bigger issues arise should taxes and fees not be paid at closing or if some other detail was overlooked.

“And at the end of the day you don’t want your new neighbor suing for a portion of the property because some old deed has them claiming ownership,” Frates says. “We have very specialized outside counsel defending or litigating on behalf of a policy holder.”

With six lawyers working directly under him and various outside counsel, Stewart Title assures that all bases are indeed covered. It’s aided by outside expertise, including the law offices of Thomas G. Sherwood for the past 15 years. Sherwood is recognized as an authority on policy coverage issues, and Frates credits him for valuable advice on a slew of matters and the respect is mutual.

“Throughout my years as an outside counsel to Stewart, I have come to know John well,” Sherwood says. “He is smart, hardworking and decisive, and remains down to earth even after a series of well-deserved promotions. John is also dedicated to community service, and our firm has been proud to assist his efforts on behalf of the American Cancer Society and the Brewster Sports Foundation, of which John is a co-founder and past president.”

As far as the Stewart Title Insurance Company’s workforce of 250 is concerned, Frates refers to them as Stewart Ambassadors, being committed to a collegial and cooperative work culture. Many have worked with Frates for a decade or longer.

“I’ve learned something from each and every person I’ve worked with,” Frates says. “No one’s job is more or less important than anyone else’s. Even the most junior person here teaches me something on a day-to-day basis. I can make them better and they can make me better.”

Among Frates’ early influences was an uncle who owned a title insurance firm and gave him his start in the industry. Even as a high school student Frates found the profession interesting. After graduating from Franklin and Marshall College and earning his juris doctorate from the University of Dayton School of Law, the next step was a job for a national title underwriter.

From 1990 to 1998, Frates would serve as commercial and regional claims and underwriting counsel for two title companies, then come aboard Stewart Title as a senior counsel. Several promotions later, he answers to the Houston crew while holding down membership on the New York State Land Title Association executive committee and the presidency of the Title Insurance Rate Service Association. Frates also teaches continuing education for Lawyers, Title Agents and Real Estate Agents.

His children now young adults, Frates no longer coaches their sports teams but has taken up ballroom dancing with his wife. But his real passion seems to be his work.

“Being a lawyer in a title insurance company is unique,” he says. “Real estate encompasses so many different areas of the law. Each transaction is never the same as the previous one; there always is a new issue to overcome.”

And it sure beats litigating.

“I will stand in front of thousands of people and talk about my profession, but I am not standing in front of a judge,” he says with a laugh. 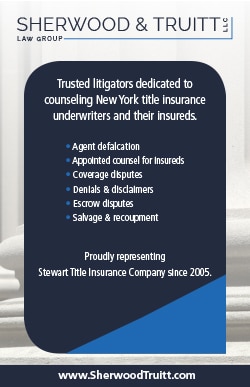 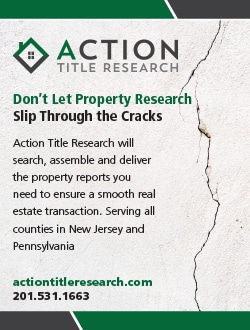