Jeff Burman is helping Fortitude Re build a new business by acquiring other insurers’ old business.

Most recently, he’s helped his new company assume insurance business that AIG no longer writes. It just so happened that Burman was already familiar with these portfolios at AIG, where he served as a deputy general counsel for nearly a dozen years.

But instead of wondering at the tangled web woven by the creation of Fortitude Re, Burman says he basks in the opportunities of his role as senior vice president and general counsel of Bermuda’s largest multi-line reinsurer.

“This is the first time I’ve had the opportunity to work in what is essentially a startup,” Burman says. “The challenges can be drastically different than working for a larger firm or multinational company, but my and my team’s influence on the outcome is much more direct.”

Fortitude Re does not underwrite new insurance policies. Instead, it’s paid by carriers to take on insurance lines (sometimes called “legacy” or “run-off” lines) that are no longer core to those insurers’ plans.  However, those lines still carry policyholder obligations that can extend for decades into the future.

For example, over the years, some insurers have elected to drop lines ranging from long-term care to commercial auto, Burman notes. 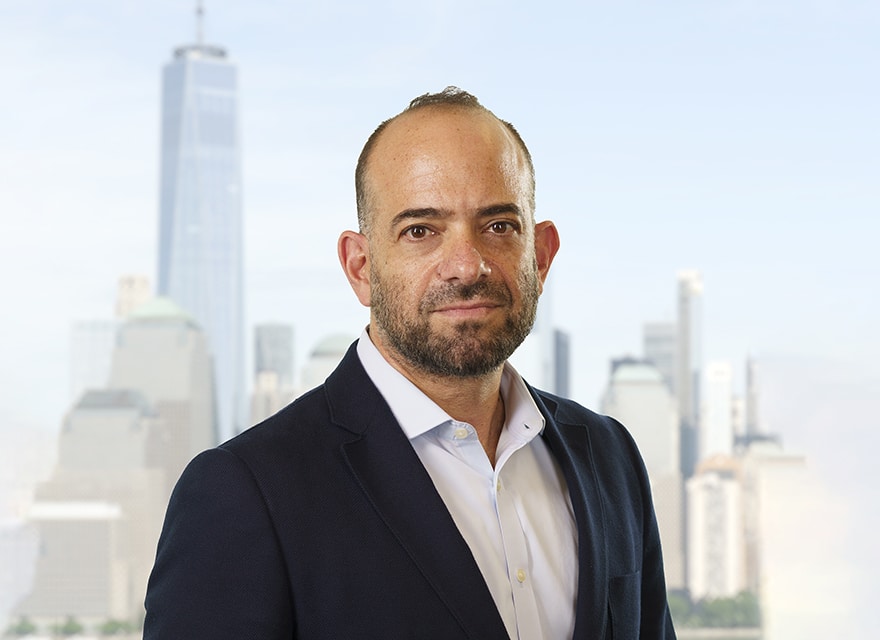 Fortitude Re was established in 2017 when AIG decided to separate its legacy insurance business from its operations by creating a portfolio that included discontinued life insurance and annuity and property and casualty business lines. It was not clear then whether Fortitude Re would become a stand-alone company, but as investor interest grew, the new entity was prepared for spin off from AIG.

What is now known as Fortitude Re became independent in 2020 under the ownership of The Carlyle Group and T&D Insurance Group with more than $45 billion in invested assets and $35 billion in reserves.

“We don’t underwrite new insurance products,” Burman explains. “We  partner with insurance companies to deliver solutions. We add critical support to policyholder obligations of years past, looking to add confidence to the promises made by the insurance industry.”

Burman was a senior lawyer at AIG when it decided to separate its legacy business. He quickly found himself helping lead the efforts to create the company for which he now leads the legal, compliance and regulatory functions.

These efforts involved negotiating new contracts with AIG covering billions of dollars in liabilities, making Fortitude Re AIG’s newest and largest reinsurer—all while Fortitude Re was still an AIG subsidiary.

“This was new,” Burman recalls. “You don’t find yourself in negotiations on a multi-billion dollar asset with folks who are still responsible for your job.”

Negotiating with his parent company’s senior management was just the beginning. Burman also had to work with AIG’s insurance regulators, helping demonstrate that Fortitude Re had the requisite skills, compliance framework and financial means to carry out the obligations of the policies it was taking over for millions of AIG’s U.S. policyholders.

While securing approval from U.S. regulators, Burman was also working with Bermuda regulators, introducing them to the company and obtaining the license to operate there. Given the size of the AIG portfolio it was reinsuring, Fortitude Re became Bermuda’s largest multi-line reinsurer “overnight” he says.

“I have a great deal of respect for our regulators, who are looking after many companies while we are focused on our own,” Burman says. “Building and cultivating a relationship of trust and confidence is key, so we are always honest and transparent in our interactions with them.”

Born and raised in the New York City area, Burman’s interest in business and finance led him to the University of Delaware, where he earned a bachelor’s degree in finance.

Burman wasn’t immediately interested in grad school, preferring to begin a career. He joined Cigna, the Philadelphia-based insurance company, and began receiving assignments to work with members of its in-house reinsurance legal team. While intrigued by the reinsurance business and the analytical processes the legal unit brought to its work, Burman says he also realized he needed more education to build his career.

After graduating law school and completing a judicial clerkship, Burman joined the New York City firm of Rosenman & Colin and, his Cigna experience again came to the fore as the firm, unbeknownst to him, had a reinsurance practice.

“It seemed like destiny,” he says with a laugh.

Burman joined AIG in 2008, managing several legal teams, and remains appreciative of the opportunities he was presented and relationships he’s built there and in private practice.

“Any successes I’ve had in my career are due in large part to the mentors with whom I’ve had the privilege of working, as well as the relationships with those both on our side and the other side of the negotiating table,” Burman says. “Nothing in this business is accomplished by one person, and I’ve sought to put relationships at the forefront.” 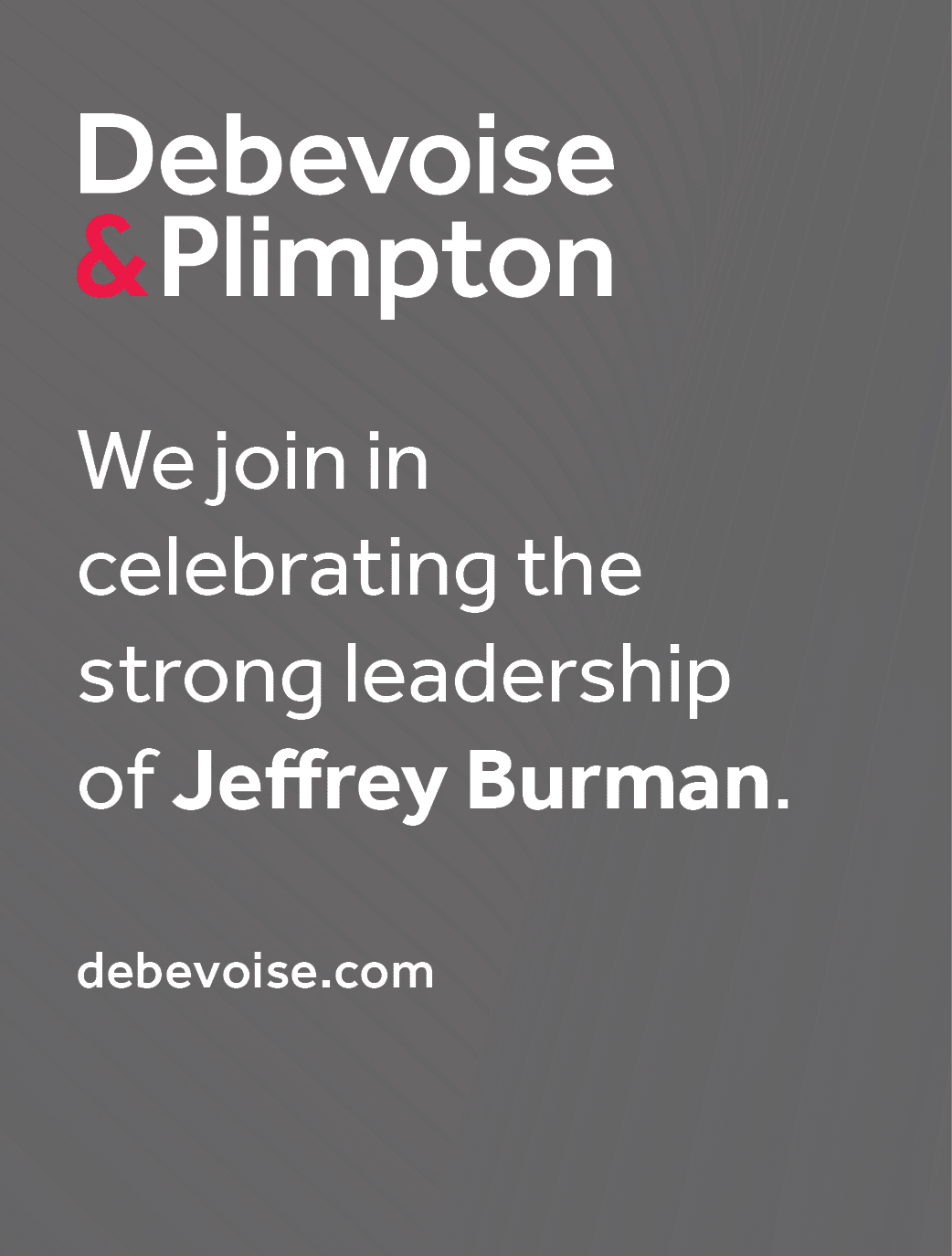