On selling marijuana to bankers

From the black swivel chairs to the gaggle of suits across the long wooden table, the conference room looks a lot like those John Vardaman frequented during his days as an assistant deputy chief at the U.S. Department of Justice (DOJ).

Only this time, his audience isn’t fellow lawyers, but bank executives eager to learn how they can service the ever-expanding marijuana market. 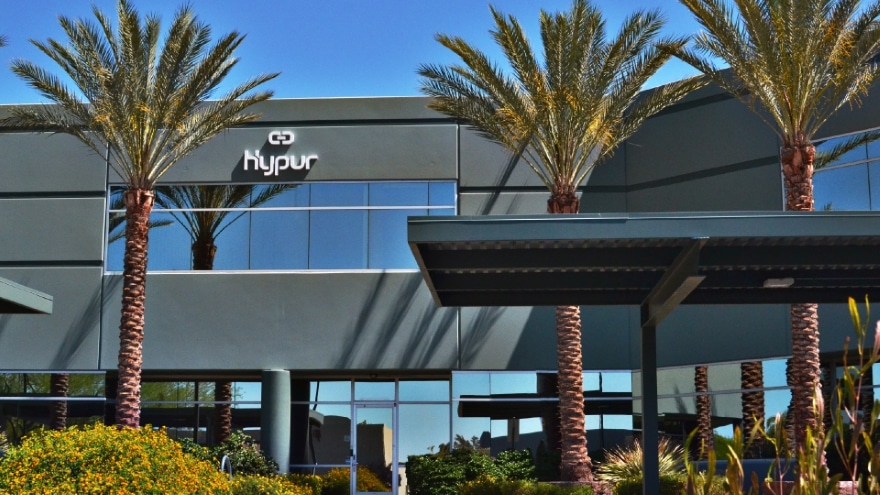 “When you’re trying to convince people in the financial world to get on board with the marijuana industry, there’s always some skepticism and trepidation,” says Vardaman, general counsel for Hypur, a financial technology company specializing in banking platforms for marijuana-related businesses, or MRBs, as well as other cash-intensive endeavors. “A lot of what I do is to try and make sense of what is an incredibly complicated landscape—to give them peace of mind.”

Founded in 2014, just as more states across the country were legalizing marijuana, Hypur provides integrated platforms designed to bridge the gap between MRBs and financial institutions. Using Hypur’s cutting-edge technology, banks can help MRB customers achieve unprecedented levels of transparency, all while mitigating risk and ensuring compliance with relevant regulations.

Enter Vardaman, who, in 2014 helped draft the DOJ’s first marijuana banking policies. Since joining the Scottsdale, Arizona-based Hypur in 2016, Vardaman has met with financial institutions throughout the country to try to make sense of an unprecedented legal landscape. 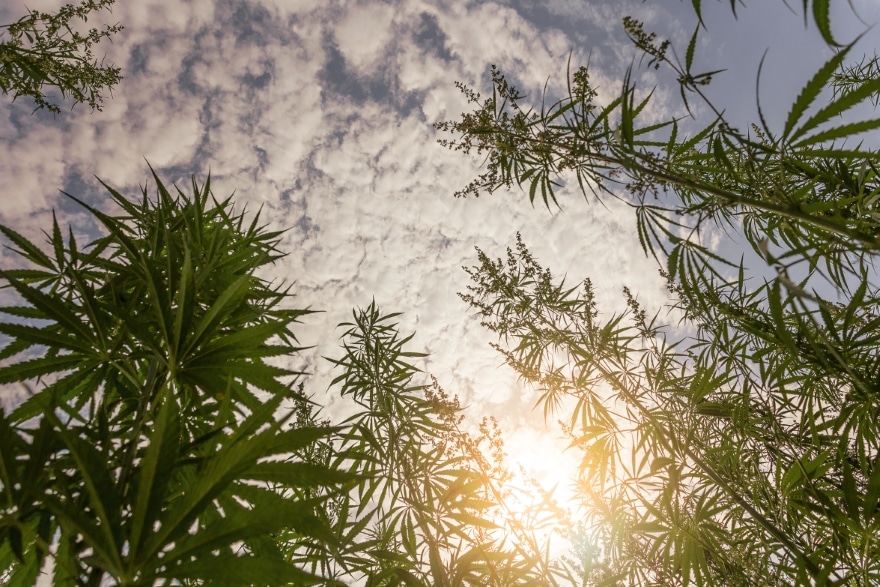 “People often make the comparison to Prohibition, but Prohibition was about popular defiance of federal law and the federal government’s largely ineffective attempt to enforce it,” Vardaman explains. “What’s different about marijuana is that it’s operating under the color of state law with the acquiescence of the federal government, which has effectively suspended enforcement of federal marijuana laws in states where it has been legalized.”

While that policy of non-enforcement of federal marijuana law was first issued during the Obama administration, it has continued into the Trump administration. The question for banks, says Vardaman, was whether they could rely on the federal government’s hands-off policies with respect to marijuana banking. According to Vardaman, the results speak for themselves.

“Since the federal government first issued its marijuana banking policies, we have a five-year track record of banks and credit unions openly servicing the industry without any adverse federal action,” he says. “Marijuana businesses without bank accounts are, in some cases, sitting on hundreds of thousands of dollars in cash. Even if you’re a skeptic of the industry, you should still want that money accounted for and taxed. That’s where we come in.”

While Vardaman oversees plenty of legal minutia, from drafting customer contracts to handling any and all litigation, his primary responsibility is to bring MRBs into the mainstream economy—and lend credibility to a company still in its infancy.

He’s a regular at both banking and cannabis conferences, where he’s given keynote speeches and participated in wide-ranging panels. Other days you might find him giving an interview to a major news outlet or contributing to a think-tank policy paper.

Now, thanks to a 22-percent increase in the number of MRBs entering the banking fold—from 400 in the third quarter of 2017 to 486 in 2018, per Bloomberg—Vardaman’s role is sure to grow in turn.

The seeds, however, were planted years ago.

“When you grow up in Washington D.C., you either learn to embrace policy, law and the government sector, or you do what my three siblings did: get as far away as possible,” Vardaman says with a laugh. “I always knew I wanted to be part of it.”

The son of a prominent Washington-area attorney, Vardaman earned his B.A. from Vanderbilt University before returning to D.C. in 1998 to attend the prestigious Georgetown University Law School. 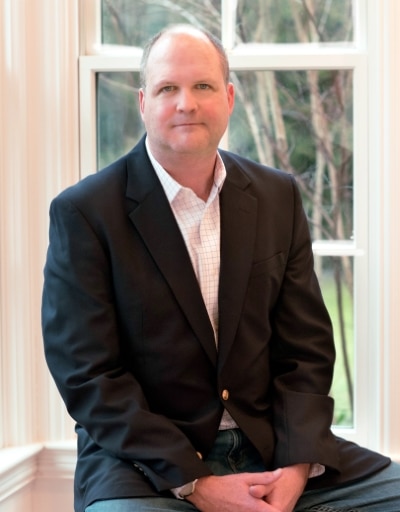 In August of 2001, after five years at a law firm, Vardaman joined the U.S. Treasury Department. Less than a month later, on September 11, his career—and the country he so wanted to serve—changed forever.

Virtually overnight, as the U.S. entered conflicts in Afghanistan and later Iraq, Vardaman was on the front lines of the government’s anti-terrorism efforts, particularly combatting the funding of al-Qaida and other terrorist organizations.

In 2003, Vardaman was embedded in Iraq, where he led the U.S. campaign to track assets held abroad by deposed dictator Saddam Hussein—and repatriate them for Iraqi reconstruction efforts. By the time he returned home in 2004, Vardaman had helped recover over $2 billion to help the people of Iraq.

“That was by far the most interesting professional experience I’d had to date,” Vardaman recalls. “I sometimes questioned what it was we were doing over there, but the work was invigorating—and helpful, I think.”

In 2006, Vardaman transferred to the Department of Justice, where he worked on a wide array of national security and law enforcement policy issues.

But it was Vardaman’s expertise in money laundering and banking compliance that led to his unlikely foray into marijuana law. As the head of policy in the DOJ money laundering section, he was assigned the most unique tasking of his career: to draft a policy that lays out how banks can permissibly service the marijuana industry.

“By 2014, enough states had legalized marijuana that the banking piece could no longer be ignored,” Vardaman recalls. “Whatever your views on marijuana legalization, it’s in no one’s interest to have a multibillion-dollar industry frozen out of the financial system and operating like a black market.”

By 2016, after nearly 15 years in the federal government, Vardaman decided to try his hand in the private sector. On the advice of a friend, he reached out to the team at Hypur, which just so happened to be looking for someone to take the helm in their legal department.

Now, three years later, and despite the DOJ’s recent revocation of his flagship policy, Vardaman says the transition has been a seamless one—an extension of the banking compliance and transparency work that became a hallmark of his time at the department.

“As the company grows—and we’re expecting our best year yet in 2019—there are bound to be unique challenges we can’t foresee,” Vardaman says. “But part of me is looking forward to tackling those everyday GC duties; the stuff that says not just that the company has made it, but that it’s here to stay.”