He’s yours for a song or a legal solution

While clerking for U.S. District Judge Louis Bechtle in Philadelphia during the early 1980s, John Wright learned lessons from the distinguished jurist that might not have been covered a few years earlier at Villanova School of Law.

“He was quite the pragmatist,” remembers Wright, who since 2004 has served as a vice president, general counsel and secretary for the Pennsylvania-based aerospace and defense company, Triumph Group Inc. “Judge Bechtle taught me that there are maybe three to five issues in any case. Solve those and the rest will fall away.” 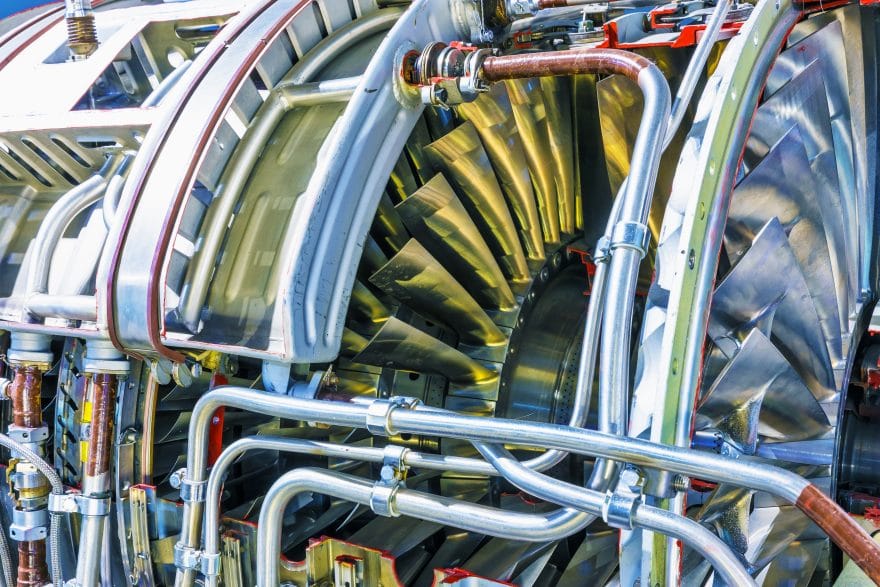 Sounds fine in theory, but those without refined legal minds might still wonder how it all was put to practice around the time when Wright became Triumph’s top in-house lawyer, which just so happened to coincide with the start of some very acrimonious litigation brought on by a competitor, Cleveland-based Eaton. That case would go on for a decade until it was settled, with myriad details and twists and turns that hardly seemed capable of being boiled down to the basics.

The specifics of those basics, he’s not at liberty to say.

“Client confidentiality,” Wright reminds in the deep bass voice that makes him as comfortable on stage in community theater or with a venerable Philly men’s chorus as he is in a courtroom.

More on his singing and theatrical pursuits later, but Wright does find skills from those areas applicable to trial law.

A lot to boil down

In a case that would spawn more than 2,400 docket entries in Mississippi’s Hinds County Circuit Court, Eaton sued a Triumph Group affiliate, Frisby Aerospace, alleging that it benefited from aviation patents stolen by five engineers and a computer specialist it had hired from the plaintiffs.

For the next 10 years and across four states, charges and countercharges flew like tennis balls, among them being Triumph’s allegations that Eaton engaged in anticompetitive actions and even stepped out of bounds by trying to influence a judge. Finally, in the spring of 2014, the case was settled with Eaton agreeing to pay $135.3 million to Triumph, and another $12.2 million that would be divvied up among the six people it had accused of patent theft.

Such high-stakes settlements usually are followed by spins from each side about how it was to the company’s interests to move on, but it’s hard not to view it as anything less than a win for Triumph.

Wright shared in the satisfaction with the result, given that he was in charge of the team. A team that had been assembled and orchestrated in a manner that John Shankweiler, conductor of the Orpheus Club of Philadelphia, would have approved.

A fixture in the social and cultural life of the City of Brotherly Love, the Orpheus Club has been around since 1872 and consists of about 80 men ranging from college grads to senior citizens, with Wright somewhere in the upper middle. The common denominator is they can sing, but they don’t all sing alike. Wright’s deep voice is complemented by baritones and tenors.

Just as a chorus benefits from many different voices, Wright sought diversity of legal acumen when he gathered his team, both in-house and out, for the marathon suit against Eaton. 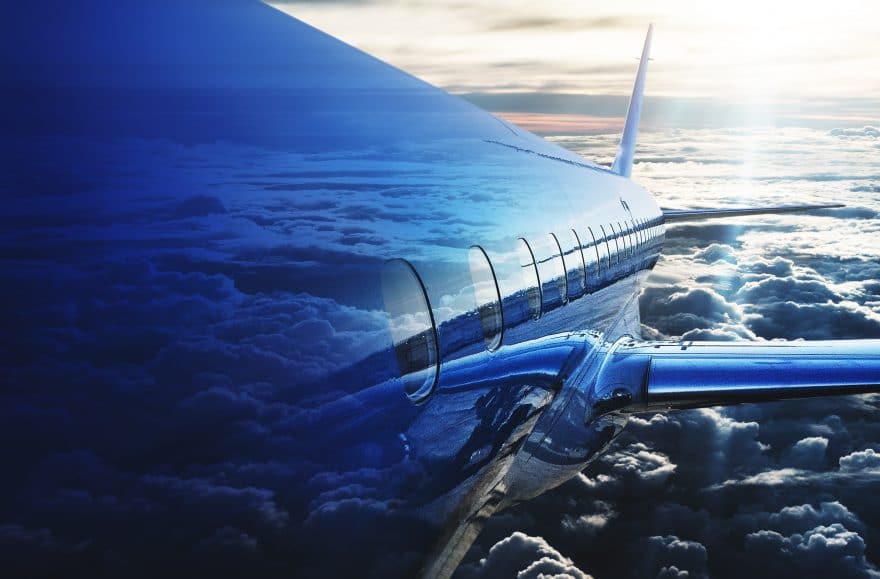 “It’s like a casting decision,” Wright explains. “You pick lawyers who are suitable to the case or who you’ll know will be a good match for the other side. If principles are at stake, you bring in someone effective in that area. If you need someone with edge, you find them, too. We built our team in a way that had a variety of assets—expertise in certain areas, different personalities … we played off each others’ strengths and worked around the weaknesses to maximize the effectiveness and not duplicate anyone’s efforts. Egos? We had some of them too, but in order to win, we knew who should have the ball and take penalty kicks.”

So the chorus analogy can be broadened to soccer. Other analogies also may be appropriate to this case.

Any way you slice it

“The legal process can be more meat cleaver than scalpel,” Wright warns. “Litigation won’t solve everything. Mediation often is the better choice.”

But making one’s case to the mediator is a skill in itself. Wright partially credits a book by a Nobel Prize-winning Israeli-American psychologist, Daniel Kahneman, for helping him hone his own understanding of the mediation process.

“Thinking, Fast and Slow,” the book is titled, and since its 2012 publication it has become a favorite among many folks in law and politics, but Wright says its lessons can be applied in all walks of life.

There’s emotional thinking and there’s logical thinking, both of which serve a purpose. However, what one person deems rational may be so because of the way he or she has been wired by any number of unique influences. In a group setting, others might see those proclivities, and mediation does occur in a group setting. Having insight here, better enables one to make the judgments and decisions that lead to an optimal outcome, says Wright.

“When you get people to work toward a resolution, it’s often because you understand the way they’ll make a decision,” Wright says.

An esoteric subject, to be sure. More so than what typically lands on Wright’s to-do list. But it’s all vital to sustaining the company’s health.

He has negotiated or overseen multiple acquisitions, dispositions and refinancings of bank debt, and issuances of senior subordinated debt and convertible debt. He counsels senior management and directors on corporate governance and securities law and oversees the company’s compliance with an array of regulatory laws affecting the aerospace and defense industry.

That’s a lot of high-finance and business expertise that might seem out of the ordinary for a man like Wright, a biology major as a Princeton undergrad, who originally seemed destined for med school. But the natural sciences have a way of conditioning the mind for any intellectual endeavor.

“I have found that my science background affects my thinking as a lawyer,” he says. “It organizes my thinking in a way I can apply to any number of subjects that might be pertinent to a matter, and colors the way I try to find solutions to the problems that come before me.”

Some singing seems to enhance that background. As does the timeless legal wisdom of retired Judge Bechtle, now 90 years old and revered as ever by Wright and so many others. 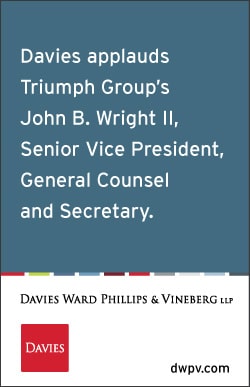 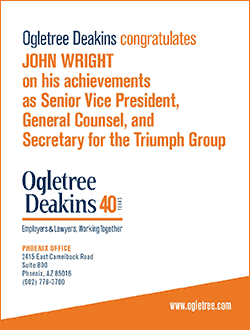 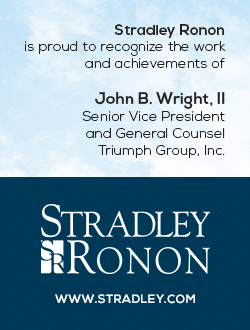