For USI’s Ernest Newborn, being GC is a proud family affair

In 1950, at a time when many African-Americans faced near-impenetrable glass ceilings, a young mail clerk from northwest Ohio began a climb that would sail clear through the roof—and the generations.

From steel-factory basement to general counsel corner office to a glowing profile in “Ebony Magazine,” the legacy of Clarence L. Robinson is steeped in resiliency. Ask Robinson’s grandson, and he’ll tell you it’s one that’s alive and thriving. 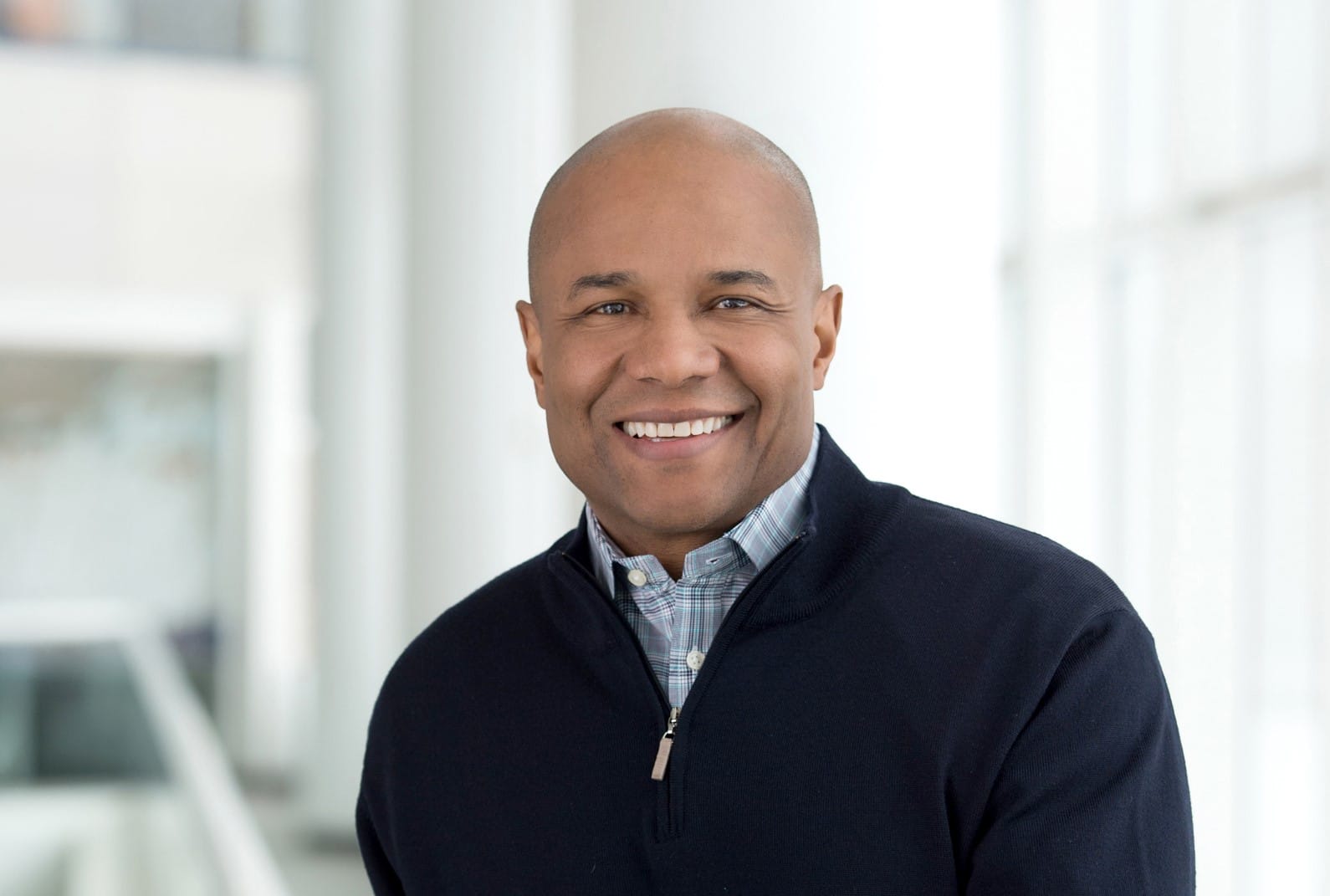 “Without a doubt, my grandfather was the single biggest inspiration to my becoming a lawyer,” says Ernest Newborn, emotion apparent even through the phone. “His life motivates me on a daily basis to do the very best I can, and to give honor to what he worked for and accomplished.”

As senior vice president and general counsel for USI Insurance Services, a title he’s held for 19 of the company’s 23-year history, Newborn has been instrumental in helping the world’s largest privately held insurance broker (and the 10th largest in the world), chart evermore impressive tracks of growth and market reach.

“Going from where we were in 1998 to where we are now, there are moments when everything feels like a pressure cooker,” Newborn says. “When I think of my grandfather, it’s like I’m immediately compelled to keep things in perspective.”

But while Newborn is quick to credit his family’s bootstrap drive for where he is today, the path he took to get there was nothing if not uniquely blazed.

As a teenager growing up in the ‘60s and ‘70s, Newborn fondly recalls evenings spent in the basement of his father’s Washington, D.C.-based church, where Ernest Newborn Sr. would provide food and shelter for civil rights leaders and Vietnam War protestors. Newborn says the events left an indelible mark on him—personally, politically, even spiritually.

He also remembers a youth of constant flux: from his first home in Canton, Ohio to Washington D.C.; then later to Jefferson City, Missouri.

“As a 14-year-old kid, moving from Washington DC to Jefferson City Missouri, it was a cultural shock, being in a place that felt so different from what the son of a civil rights activist was used to seeing,” Newborn reflects, “I think having to acclimate to new cultures and social situations taught me to be a lot more comfortable with people from different backgrounds.” 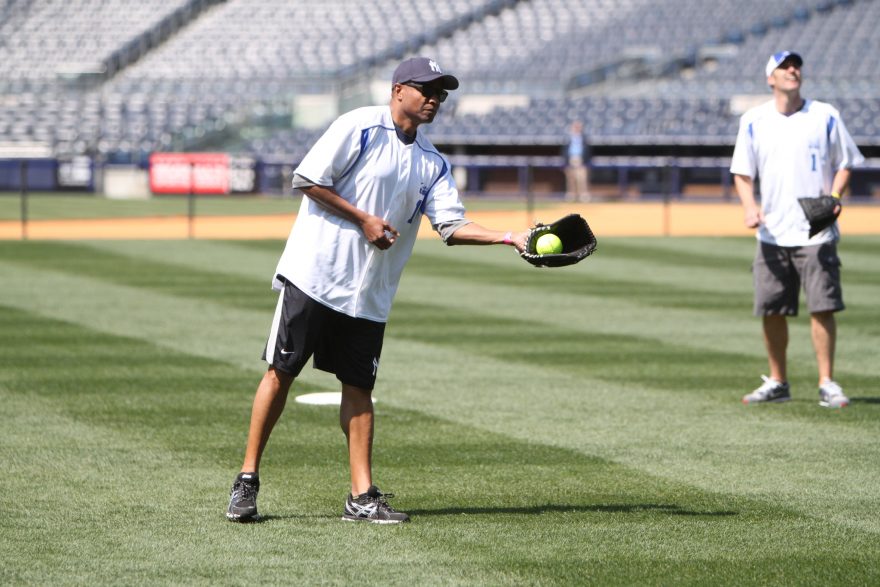 A 1979 graduate of Drake University, Newborn earned his J.D. from the University of Michigan in 1983. Following a brief stint as a law clerk for the Chief Justice of the Indiana Supreme Court, he accepted a post with the Office of Equal Employment Opportunity Commission (EEOC), a department whose stated mission—of pursuing equal employment rights regardless of race, color or creed—understandably felt near and dear.

“From the day I first arrived at law school, I dreamed of having a chance to be a positive influence, to effect genuine change on the civil rights front,” Newborn recalls. “I’m proud that I had that opportunity.”

But Newborn soon found that the EEOC’s changing objectives and enforcement strategies—a product, at least in part, of the country’s rightward political shift—were no longer in line with his values, a development that ultimately compelled him to enter the world of private practice.

Back in Indiana, Newborn settled into his new role of in-house counsel specializing in labor and employment law. He was eventually recruited by Anthem Blue Cross Blue Shield, where he quickly scaled the ranks to become general counsel of Anthem’s for-profit public insurance broker, one of the youngest GCs in the national insurance brokerage industry.

Twenty years later, content with his career and eager for the next phase of USI’s growth, Newborn says hardly a day goes by without the legacy of Clarence L. Robinson—who passed away in 1976, during Newborn’s freshman year at Drake—weighing foremost on his mind. He wonders what his grandfather would think about Ernest’s accomplishments, about the country and the world.

And though that knowledge must be left to the designs of some other plane, Newborn wholeheartedly believes that such a place exists.

“It hit me pretty hard at the time, because I knew he wouldn’t get to see what his sacrifices and success made possible,” Newborn says. “But maybe he has. I like to think he has.”

The business of people

Despite all the boons and benefits of large-scale corporate acquisitions, one consideration in particular can get lost in the larger paper shuffle: how do you persuade people from a newly acquired company—hundreds, sometimes even thousands of new employees—to buy into your mission, message and vision?

For Ernest Newborn, answering that question is as much about practical leadership as it is about honoring family roots.

On November 30, the company finalized its largest and most significant acquisition to date, when it acquired Wells Fargo’s commercial insurance operations, a truly transformative deal that, in one fell signing, brought thousands of industry professionals under the USI umbrella. 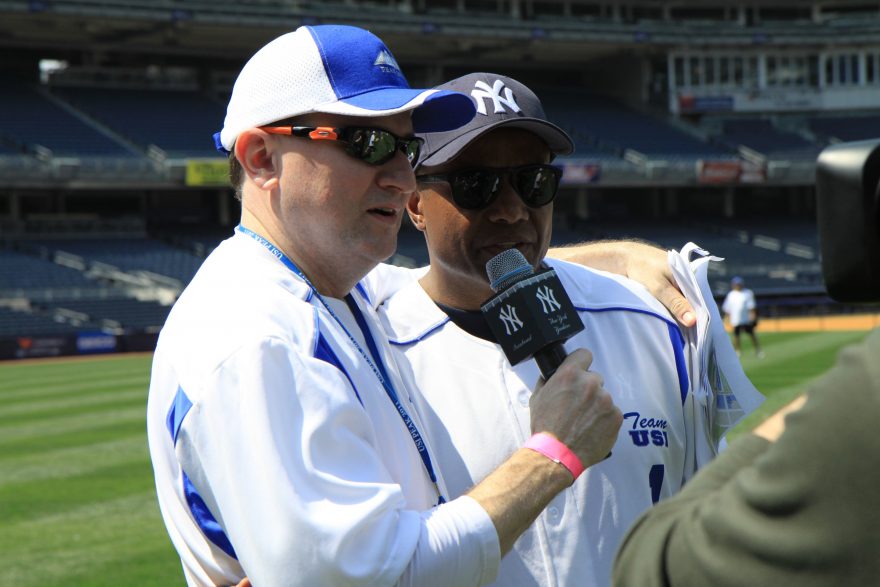 For Newborn, bringing these new charges along in spite of the abrupt about face—getting them to accept changes to terms and conditions of employment, while also instilling excitement about the future in spite of those changes—isn’t merely key to maintaining morale; it’s critical to creating shareholder value. As such, the balancing act Newborn must strike, covering every conceivable legal base while putting as many minds at ease as possible, is an especially fragile one.

“The thing that distinguishes us from other industries like manufacturing, is that we’re a people business,” Newborn says. “We can agree on the purchase price of the asset, but if we’re not successful in bringing the people over, then we run the risk of losing clients, revenue and ultimately shareholder value.”

Thus far, Newborn says the process has been far more seamless than anyone expected. A product, no doubt, of having heeded the motto that helped his own family forge a proud and lasting path: Though bottom lines and balance sheets are important, it’s the people that are the best and brightest assets.

“I was taught, and I still believe, that relationships matter,” Newborn says. “It comes down to getting people excited about the future of the company, about where you’re going and why.” 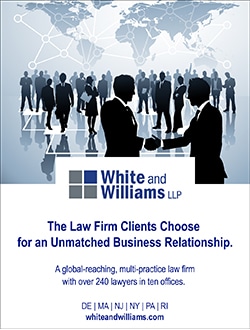 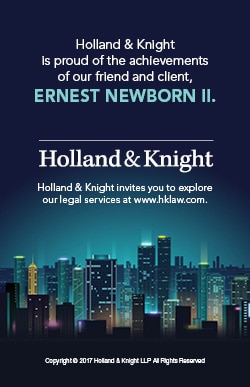 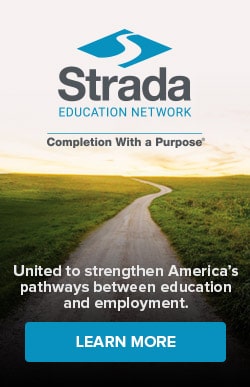 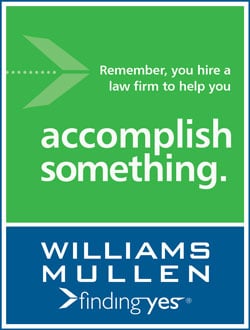