Legal success is all about communication, lawyer says

When she first stepped into the office of a company to be interviewed for an internship position, Inaiê F. Mendes Reis could never imagine the responsibility she’d shoulder only a few years later.

As she explains, “when I was 27, I was already in charge of South America for my company.”

That immersion, she says, have served her well in her new role as the Latin American corporate affairs director for Prysmian Group, an Italian cable manufacturer. 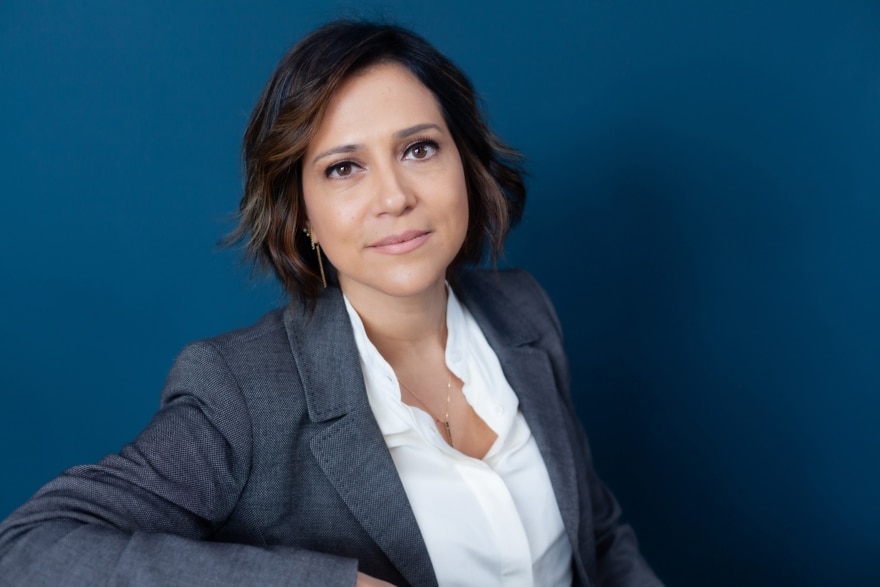 As a Brazil-based lawyer for a company based in Milan, building relationships is almost as important as knowing the law, Reis says. Her skills in that area have helped Prysmian navigate the murky waters of the COVID-19 pandemic and has Reis and her team excited about the future.

“If we can get through this, and we have, we’ll be stronger and more prepared to respond quickly the next time an unforeseeable challenge like this happens,” she says.

In the first half of 2020, Prysmian’s sales decreased by 28 percent compared to the same time in 2019, a decline Reis attributes to the arrival of COVID-19. However, thanks to quick thinking and actions by the company’s management, especially the CEO, Juan Mogollón, sales increased by 37 percent during the second half of last year, she says.

When the pandemic hit, Prysmian quickly formed a crisis committee, and Reis is still a part of it. Since its formation, the group has discussed and implemented ways to minimize the pandemic’s impact, especially with respect to employee health, customer focus and continued communication with suppliers. 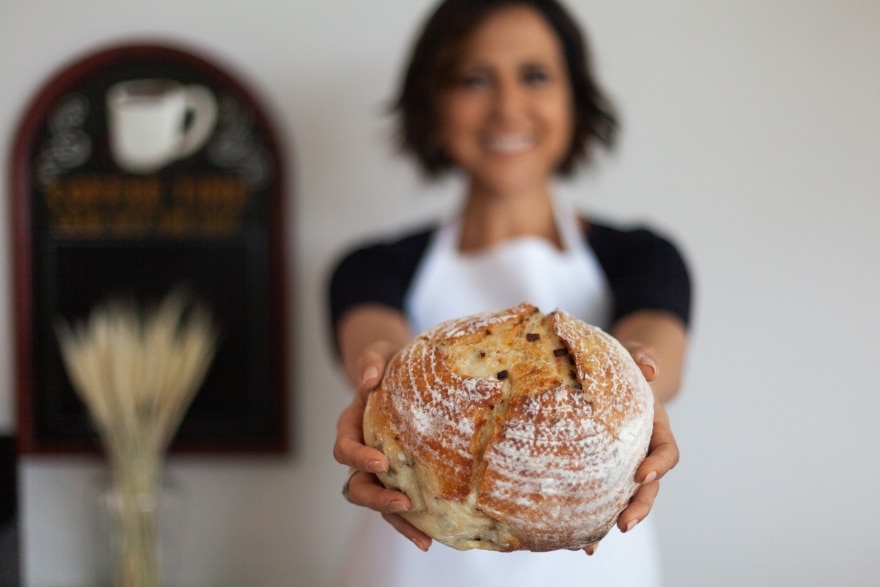 “In order for our customers to receive our products on time, we needed all 13 factories in eight countries to function without interruption,” Reis says. “Each country took different measures and implemented different protocols, so ensuring compliance with minimum business impact was, and still is, a big part of my legal work.”

Reis says her team tracks every COVID-19 regulation throughout the eight countries, and there are more than 800 of them now. Almost weekly, Reis has helped prepare a legal and operational strategy to keep the factories online.

Other legal challenges came from force majeure-related contract discussions with suppliers and customers, and she says there were constant labor-related matters related to COVID-19, as well. That including defining essential services and analyzing contracts to determine if a supplier had the right to suspend its services or if Prysmian had the right to suspend a contract.

Reis says her experience at her previous employer, an Austrian-based hydro powerplant, paper and pulp company, has served her well in her current role. It was there, when Reis was just a few years out of law school, that she managed legal matters in Latin and South America for the company.

Being responsible for legal and compliance issues for six different countries forced Reis to learn Spanish and gain the trust of local managers and law firms—she also needed a firm grasp of the different cultures and different legal systems.

“The company had a lot of very complex legal matters, including Engineering Procurement and Construction contracts involving hundreds of millions of dollars,” she says. “There were international arbitrations, multiparty consortium agreements and mergers and acquisitions.” 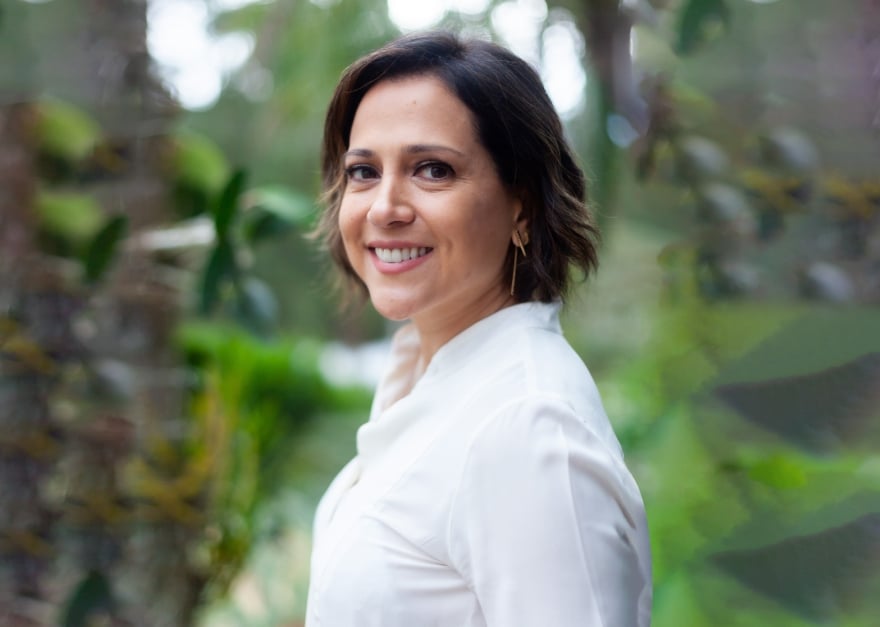 Reis formed the legal department and helped it grow to a 12-person team in four cities and two countries. All of that work gave her the background and experience she needed to handle any legal challenge, including the one she faced starting in 2013, she says.

In that case, she led a five-year legal negotiation between her former employer and another company that involved real estate, labor law, bankruptcy, taxes and M&A. The two parties fought through 10 litigation and arbitration procedures before the deal closed in late 2018—it was deemed a success by everyone involved, Reis says.

“The effort was worth it, and I was honored to be awarded at the Latin American Counsel Awards 2019 by Lexology in a gala in New York City,” she remembers. “It was an unforgettable experience, but I knew at that time that it was time for a new challenge.”

Reis remembers wanting to go to law school at a very young age, but her dream growing up in São Paulo was to be a judge, which changed when she started an internship in a multinational company.

“What fascinated me from day one was the ability to work with different people with different backgrounds, from engineers and economists to psychologists and administrators,” Reis remembers of her first legal internship at a Canadian company. “Having contact with people in other countries and the chance to be involved in the business led me to a career as an in-house attorney.” 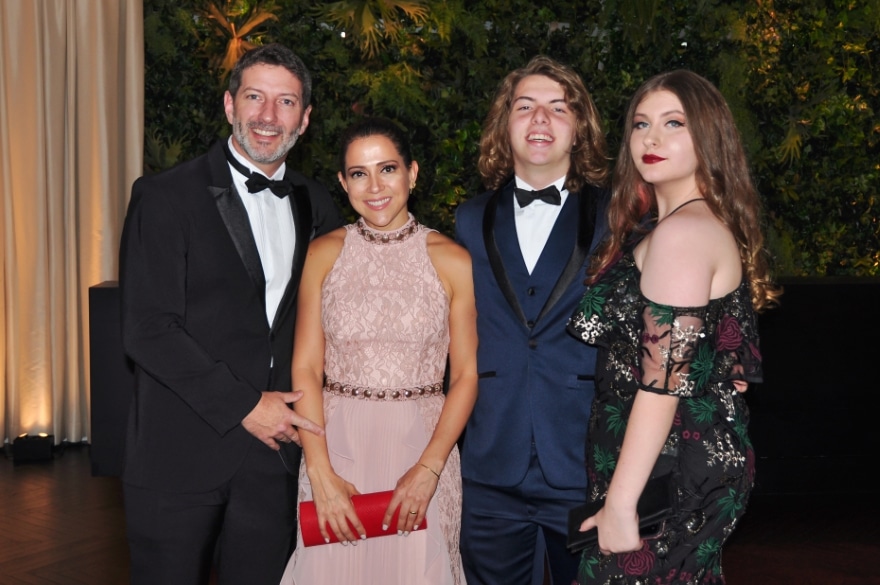 After graduating with a law degree from the Universidade de Sao Paulo in Brazil, she earned an MBA in corporate law from Fundacao Getulio Vargas. From there, she spent three years as a legal manager and lawyer at VA Tech Transmission and Distribution and afterwards as Regional Counsel at Andritz Group.

Reis believes the main challenge as a leader will be the post pandemic return. The new normal, she says, is not only about health measures and home office policies, but it’s about values and priorities. Another challenge will be ESG—environmental, social and governance—since she believes, as the regional ESG ambassador for Prysmian, that the survival of companies will be determined by their commitment to protecting the planet.

When asked about her own future, Reis doesn’t hesitate. 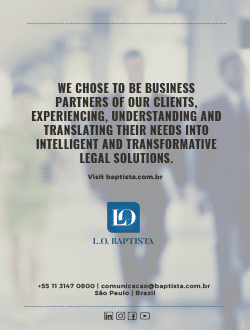 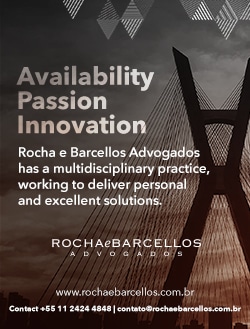