Keeping pace with the world

When his alarm goes off in the early hours of the morning, Jason Goldman has to remember what time zone he’s in. Then he spends the rest of the day sweeping through the meridians to keep pace with the business needs of the day.

It’s been an exciting—and long-awaited—job opportunity for the entrepreneurial-minded lawyer from Michigan who had started his own firm after law school before landing a position as corporate counsel at GKN’s Automotive Americas division in 2015. Two promotions later, he sits as general counsel, Americas for GKN Powder Metallurgy. 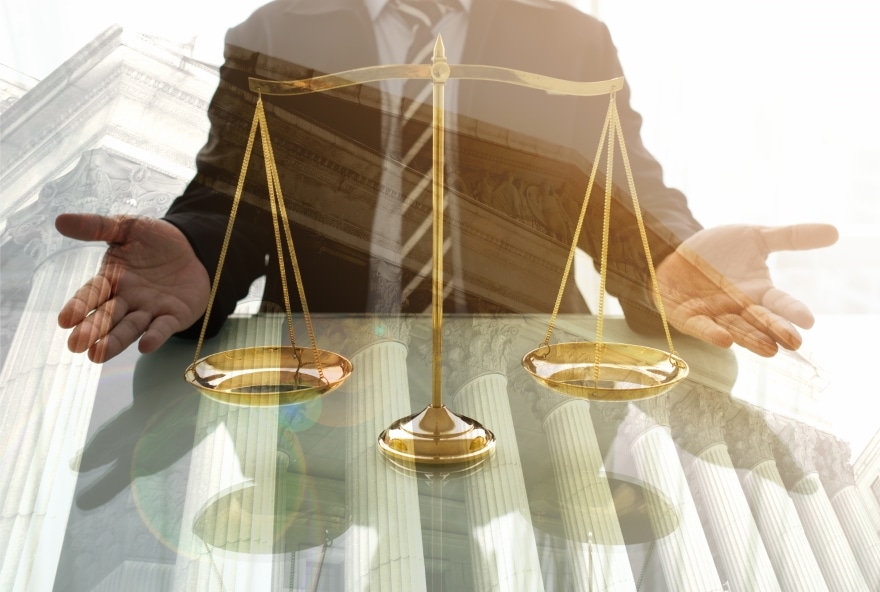 While Goldman’s current projects are confidential, in the course of his time at GKN Powder Metallurgy, he’s helped build business operations in Mexico and laid the legal groundwork to support an existing team in Japan.

“You can hear all about the financial statements that make the company great—but it really comes down to who’s behind the scenes—and we’ve got a great group of people here,” Goldman says.

As GKN Powder Metallurgy grows globally, Goldman has supported the business objectives in North and South America, with help from a trusted paralegal, Kazuko Manabe.

Cutting his teeth in the organization’s automotive sector four years ago, his biggest project to date is building a new facility in Mexico, to be completed by the end of 2019. There he helped create a legal entity for the business and negotiated a lease before breaking ground on a building—the first required steps before setting up business operations in Mexico, he explains. Goldman also negotiated contracts with customers and suppliers and helped infuse the project with capital and equipment, as well as the adherence to rules and regulations.

Switching time zones, Goldman made a pit stop in the United Kingdom in 2017, as a divisional legal counsel for GKN Aerospace with 18 manufacturing sites across Europe. It’s exciting for this 32-year-old, who fields requests from global offices from Germany to Brazil while holding down the fort in North America. 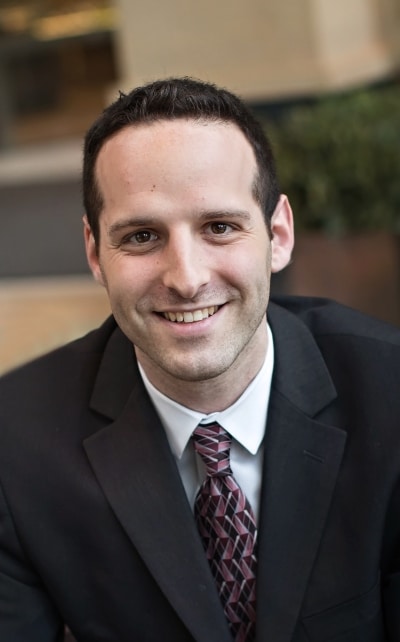 Challenges? There are plenty, Goldman says. Companies are rapidly trying to speed up the time it takes to close a transaction, coupled with the evolution of an automotive industry that can create unexpected changes—all of which he must handle while working within a very lean legal organization.

“We have to be mindful of our resources in a world with rapidly changing markets,” he says.

Grow as you go

When the right opportunities failed to present themselves after law school, Goldman had a simple solution: he created his own.

After graduating from Wayne State University Law School in Michigan in 2012, shortly after the Great Recession, there weren’t many choices—even for those who graduated at the top of the class, just as he did.

“I realized quickly I wanted to get out and practice,” Goldman remembers. “One of my law school buddies and I were sitting at a bar when we decided to start our own law firm and I thought ‘why the hell not?’”

Things got busy, life was good and soon he was able to draw a paycheck. But Goldman realized he wanted to focus more on cultivating different opportunities for himself rather than on running a business. He applied at GKN, got the job and cashed out of his firm—which is still operating.

His interview—as it turned out—was a personality test. The general counsel told him he seemed like someone who could ‘do a lot with a little’ and liked Goldman’s initiative in starting a law firm. That same attorney who hired him ended up mentoring him.

“Being my age at the same time when he started, he taught me how to communicate with people, especially during negotiations,” Goldman says.

Once on board at GKN in 2015, he served as corporate counsel for the Americas for GKN Automotive, and became divisional legal counsel for Europe at GKN Aerospace in the UK in 2017, before being promoted to his current post last year.

“I’ve learned to take it one day a time. It’s better to ground yourself in the present,” Goldman says. On a personal level, he comments that he became a father, bought a house and got a new job all on the same day, learning that lesson quickly.

“It’s about working hard and building relationships—and of course luck plays a part,” he says. 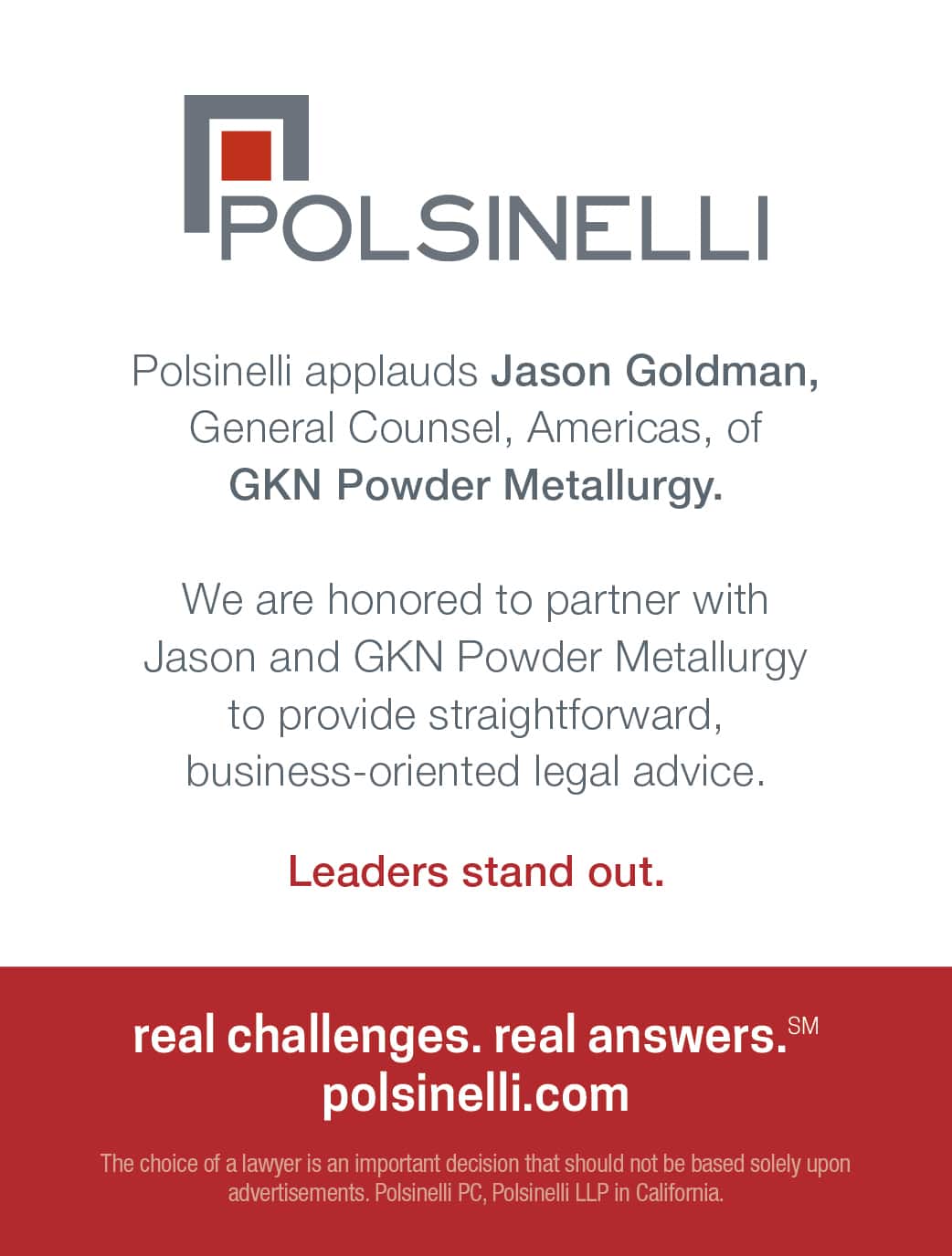