When Nestlé Health Science bought Atrium Innovations for $2.3 billion in 2018, it added supplement lines to its product portfolio including Garden of Life and Pure Encapsulations—along with about 1,200 employees globally. 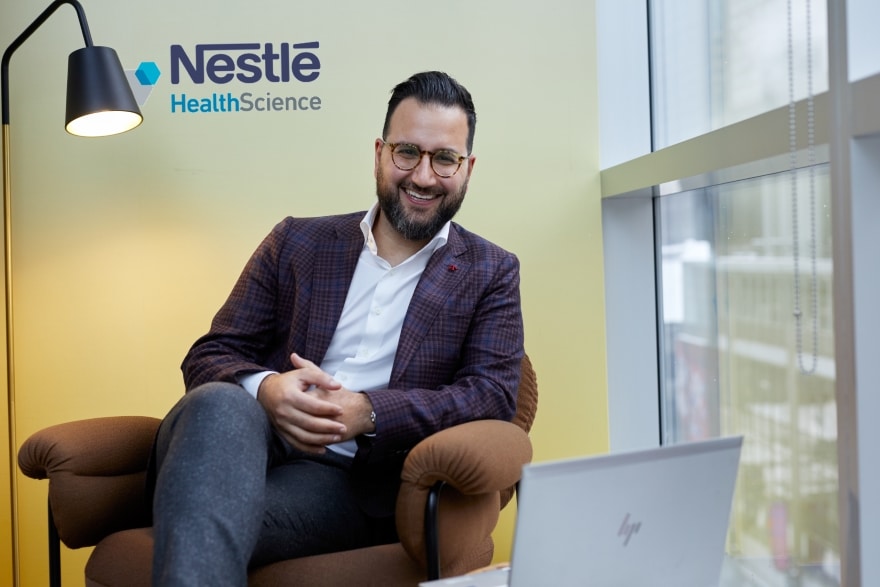 Abikhzer has enjoyed the opportunity to lead in other practice areas: guiding the company through the COVID-19 pandemic and ensuring it complies with a plethora of regulations—particularly on the e-commerce front.

“I’m an M&A lawyer with a generalist view who manages everything coming my way,” Abikhzer says. “I’m not pigeon-holed at Atrium and Nestlé. The health and supplements industry is becoming more and more relevant and it’s exciting to be part of the journey.”

A decade of M&A

Nestlé Health Science was founded in 2011, and now offers brands including Boost (a nutrition drink) and Nature’s Bounty health supplements, as well as Vitaflo, a line of specialized medical foods for conditions such as inherited metabolic diseases and pediatric kidney disease.

While Abikhzer was Atrium’s associate general counsel, the company’s sale was kept confidential. However, he understood it was coming when he was asked to help gather and organize company information about contracts, leases and regulatory and product information. He then worked with the legal team and outside counsel to negotiate terms of the $2.3 billion sale.

“The market was good for a sale and a larger partner was needed,” he says. “Nestlé could bring the products forward and give [Atrium Innovations] further international scope.” 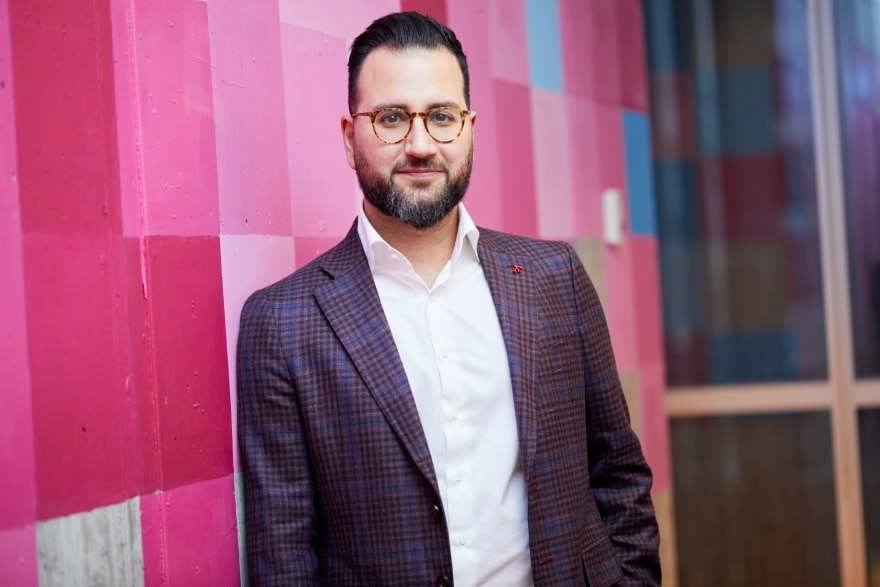 He says his familiarity with the facility—and proximity to its employees—helped ensure it would continue to succeed as a contracted partner making Nestlé Health Science’s products.

“The interesting thing about divesting assets is that it’s usually not as glamourous as big-name acquisitions but just as important to the business,” Abikhzer says. “I was afforded the freedom to manage process from the legal perspective, which I very much appreciated.”

Abikhzer says the COVID-19 pandemic put a pause on integrating Atrium into Nestlé Health Science. He helped the company comply with health and safety guidelines to keep facilities open in the U.S. and Canada.

The pandemic also expanded the e-commerce market for Nestlé Health Science. Because the company now has more websites and resellers, Abikhzer works with the marketing, commercial and IT teams to make sure product claims are accurate and data privacy and information rules are observed.

Abikhzer also ensures the company complies with marketing regulations from Health Canada and the U.S. Food and Drug Administration. He says Health Canada’s regulatory approach is a little more comprehensive than the FDA’s.

For example, Health Canada requires companies to register products after it reviews data and safety and efficacy claims. Once companies obtain a natural product number and listing, they can be sold in every Canadian province and territory.

Abikhzer says having that level of accountability helps coordinate compliance in the U.S. because the products have been vetted to some extent.

“It’s just different ways of working,” he says. “It’s two different philosophies though the objective of each agency is the same–protect the public.”

Taking on all tasks

Abikhzer has spent a significant portion of his career working in the natural health sector, but originally had his sights on a career in medicine while growing up in Montreal.

However, while studying at Université de Sherbrooke in Quebec, Abikhzer discovered its law program. He earned his degree in civil law in 2008 and his master’s in transnational and common law from the same school in 2009. 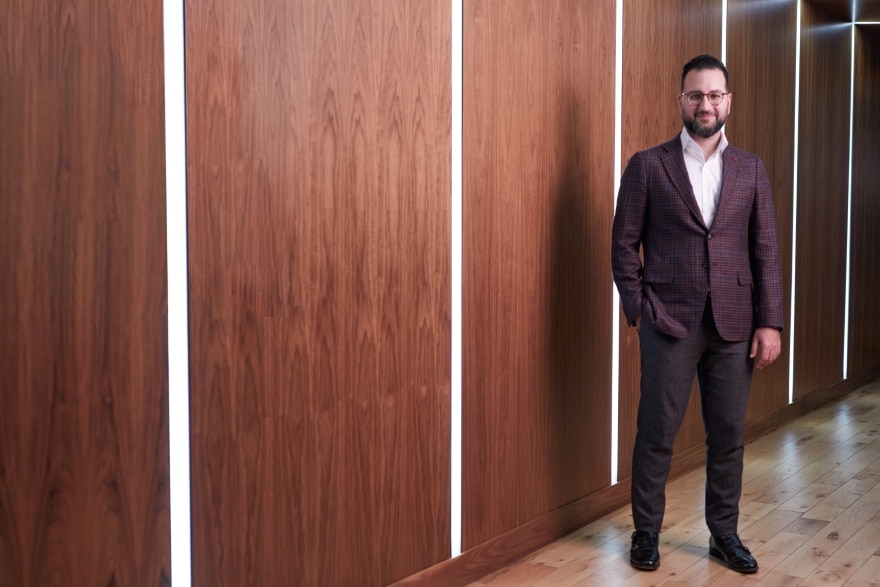 While earning his LLM, Abikhzer served as a legal officer for the International Labor Organization in Geneva, Switzerland. After graduating, he served as an articling student and lawyer at McGill University Health Centre from 2010 to 2011.

In 2011, Abikhzer became legal counsel for Belron Canada. He gained a lot of his M&A skills as the auto glass repair providers were adding 70 franchises per year.

Abikhzer joined biofuel-maker Enerkem Inc, the first company to commercially produce renewable methanol and ethanol from non-recyclable and non-compostable municipal solid waste, in 2013. He negotiated commercial, supply chain and construction material contacts for its first full-scale facility, built in Edmonton. He also managed financing and insurance policies and renewals. In 2014, Abikhzer joined Atrium Innovations as senior legal counsel and was promoted to associate general counsel in 2017.

Whether working to ensure compliance, assisting HR with labor and employment issues, helping sell or purchase assets or ensuring compliance, Abikhzer enjoys the breadth of his day-to-day work as much as being part of larger transactions.

“I enjoy helping empower healthier lives with the best products on the market and touching diverse customers. Whether you are a factory worker, an assistant or a CEO, it doesn’t matter to me,” Abikhzer says. “I’m approachable and willing to help anybody no matter how small the issue. I’m very strong on compromise and I’m always able to find a pragmatic solution.” 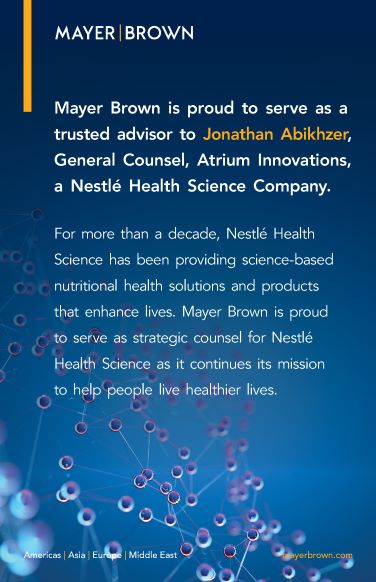