Always on the money

Ruthie Wahl has never been one to follow the herd. Which seemed to be the way of things for so many Canadian asset management firms early last year. That’s when Canadian financial regulators cleared the way for retail investors to delve into liquid alternative funds that encompass asset classes ranging from hedge to real estate, private debt and equity, and infrastructure. 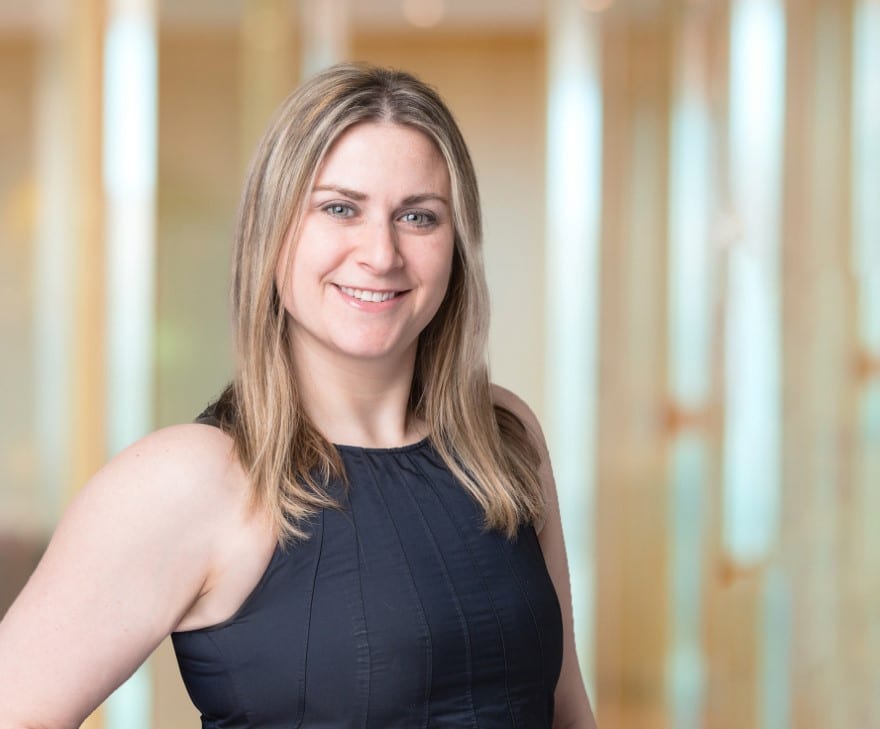 Around 15 firms launched into this nascent market early, but Wahl and the Toronto-based Ninepoint Partners, opted to wait.

After all, this was a firm that had been pursuing alternative investment offerings for family offices and large-scale brokers since its founding—the “third bucket” that Ninepoint believes should be in every investor’s array of financial tools as a great portfolio diversifier for the traditional stock and bond investments most investors make.

Given the opportunity to offer something unique in the Canadian market (and bring new retail customers into the fold), Ninepoint chose to wait—and strategize.

Both sides of the border

According to Wahl, Ninepoint decided to offer a liquid alternative that made a popular institutional investor strategy available to Canadian retail investors. To that end, the firm partnered with Boston-based P/E Investments, a firm specializing in quantitative strategies with exposure to changes in foreign currency rates.

Now available to all Canadian investors, the vehicle’s objective is to generate long-term total returns by investing globally in foreign exchange futures on a long and short basis. Its strengths, Wahl says, are threefold: the fund tracks macroeconomic and financial factors; smooths returns and volatilities in the markets; and is extremely liquid. 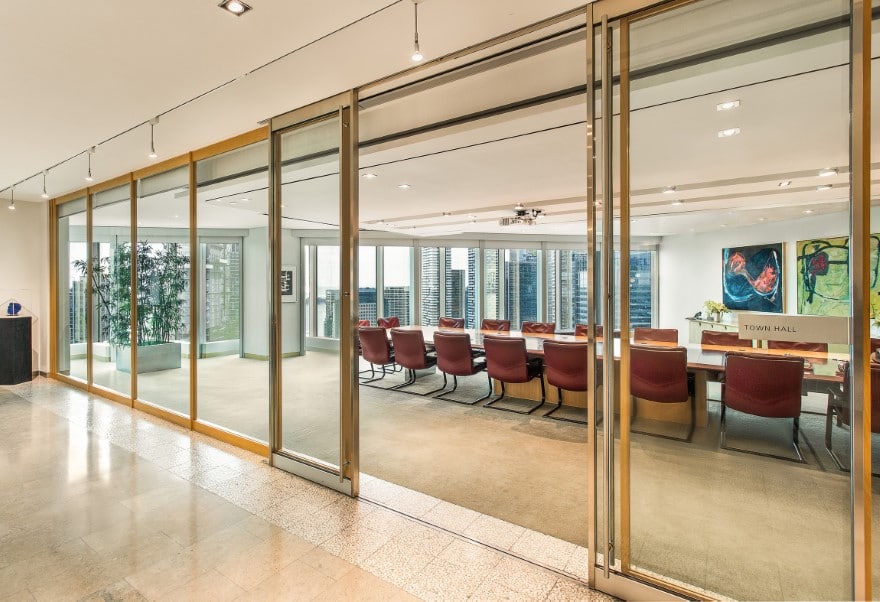 “The Ninepoint FX Strategy Fund is a true alternative that hadn’t been available before to the Canadian retail investor,” Wahl tells Vanguard in June. “It’s uncorrelated with the fixed-income and public equities markets. More Canadians are starting to realize that Ninepoint can provide unique investment strategies and partner with best in class sub-advisors.”

As the popularity of liquid alts grows, particularly at the retail level, more of Wahl’s time is being spent monitoring the ever-evolving regulations —and anticipating which rules might be coming down the pike—in order to ensure that Ninepoint continues to offer differentiated alternative investments.

Self-described as detail-oriented, Wahl enjoys digging in on big projects and communicating in layperson’s terms what legal agreements are trying to achieve for colleagues and partners. Ninepoint’s first general counsel when hired in May 2019, she remains its only in-house lawyer and relishes being involved in all departments as the firm solidifies its hold on an important market segment. 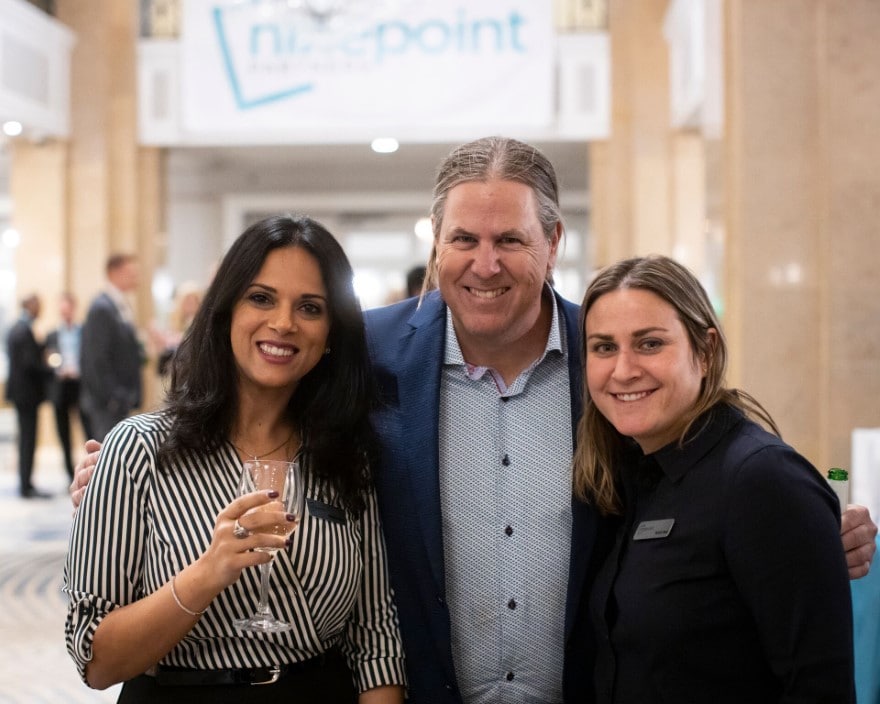 “It’s a really exciting time for this company,” Wahl says. “Alternative investments are becoming more of the conversation, which means the timing is right. Firms that offer unique strategies and expertise will do better than those that don’t.”

COVID makes it a challenging time, too, with Wahl being a voice on the phone and a face on the screen much more than the in-person dynamics she’d prefer. But prior to her joining the firm, Ninepoint had already migrated to a cloud-based system that’s made the transition relatively seamless—and likely prepared Ninepoint for what may be the new normal.

“We had been doing rolling business testing, led by our IT and compliance teams, to de-bug the systems for the two years prior to the stay-at-home order,” she says. “We were way ahead on this.” 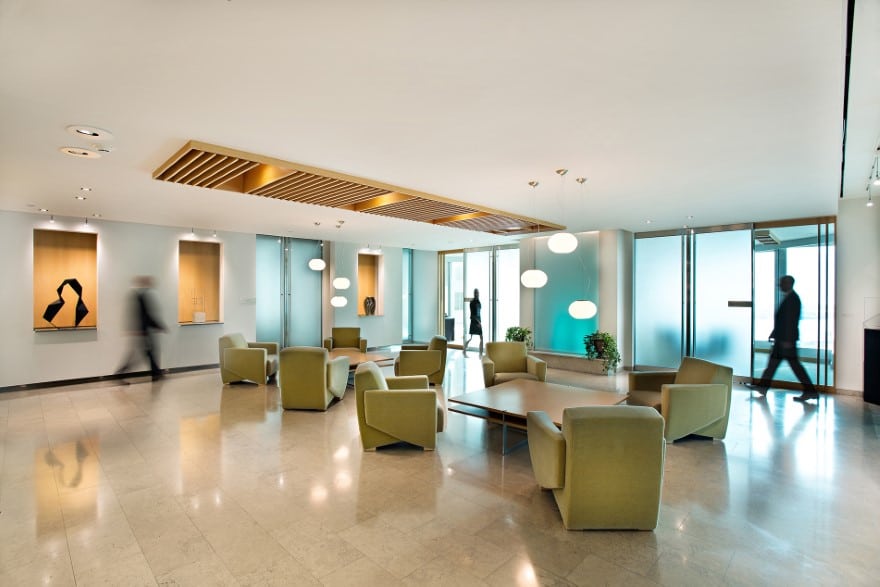 She tries to keep Ninepoint ahead on other matters as well, including structuring more partnerships; launching new strategies; expanding the investor base to both retail and institutional clients; and administering Ninepoint’s corporate matters, including its equity share plan. These are all part of the responsibilities of working in-house at a financial firm, Ninepoint being the third on Wahl’s resume.

Despite being the daughter of two Canadian lawyers, Wahl wasn’t necessarily thinking finance or law as a Cornell University undergrad during the early 2000s. English literature and even astronomy made up much of her liberal arts education, which she credits for a well-rounded background and inspiring critical and creative thinking.

She’d dabble in journalism and the arts before earning her law degree from the University of Toronto in 2008. After earning her degree, she served six years as an associate in capital markets, securities, mergers and acquisitions with Paul, Weiss, Rifkind, Wharton & Garrison LLP, in its Toronto and New York offices.

In 2014, Wahl accepted the post of vice president and legal counsel to The Carlyle Group’s Diversified Global Asset Management. Two years later, she became senior legal counsel at another Toronto investment firm, CI Investments Inc. Then, in the spring of 2019, came the call from Ninepoint. 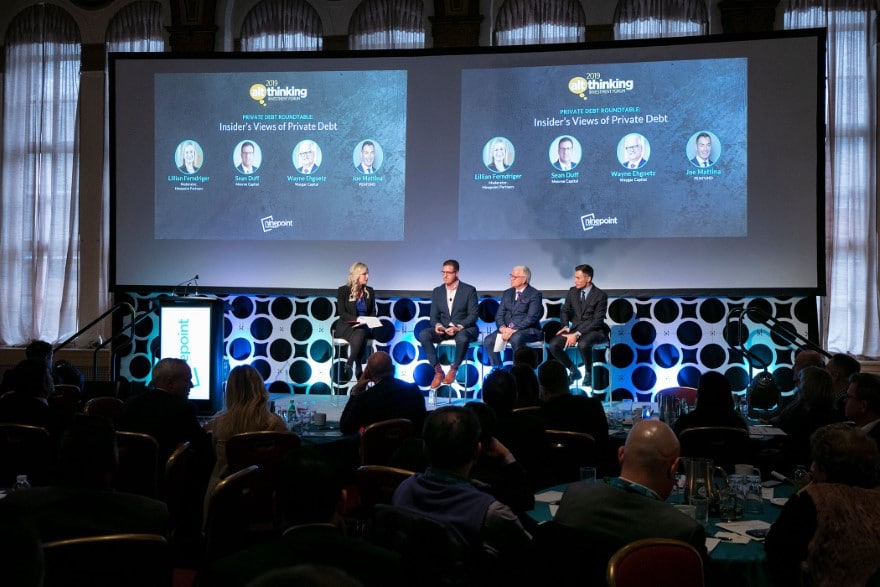 Formerly the asset management group at a larger investment firm, co-CEOs James Fox and John Wilson structured a buyout in 2017, launching Ninepoint and committing to a new direction. Ninepoint is a relatively new company with a long history and seasoned leadership—a threefer that’s worked to the firm’s advantage.

Outside counsel becoming more costly and the need for in-house legal expertise growing along with Ninepoint’s services, Fox and Wilson opted for Wahl. She knew the industry and, maybe equally important, seemed the right fit for the company’s culture.

“One of the benefits of a general counsel is the human face it puts on legal,” says Wahl, whose legal department right now is just her and a law clerk. “When people get to know me, the goal is for them to loop me in early and say, ‘Ruthie goes beyond legal advice.’ Hopefully, they see a real partner in trying to grow the business with not only legal expertise but also with ideas that can positively impact other aspects of the business.” 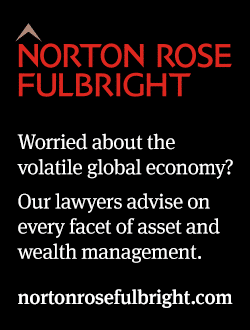 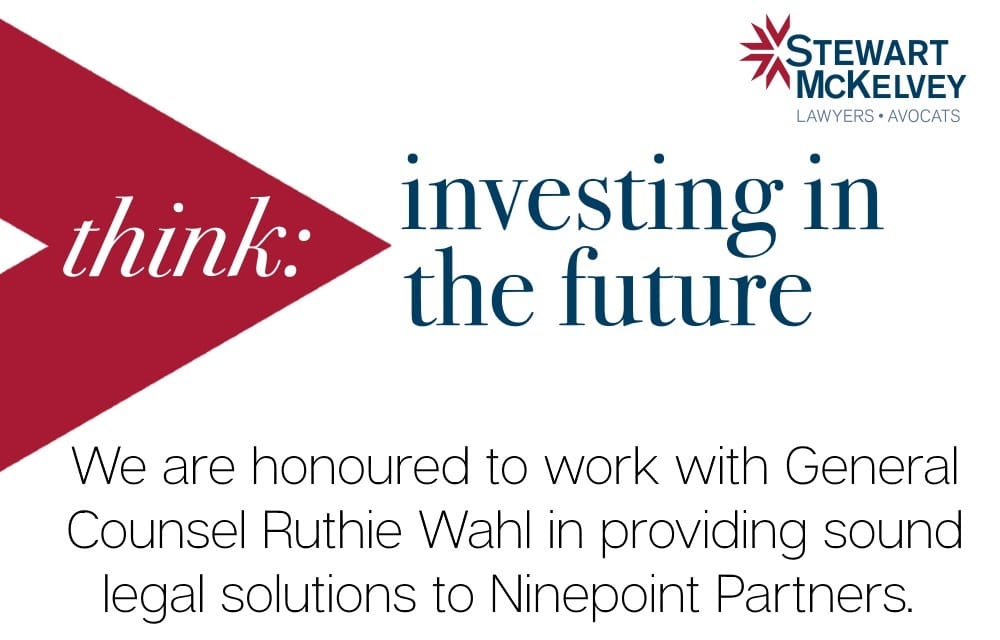