Pick a brand—any brand—of sweets, snacks or drinks. There’s a good chance it’s made by Mondelez International. From Tang drink mix to Club Social crackers, the company that owns Nabisco and Cadbury Chocolate tempts taste buds globally, and even eases sore throats and coughs with its Hall’s lozenges.

But no matter the popularity of the brand, the demands of governments and legal systems have no favorites, says Juan Pablo Restrepo, Mondelez’s Chief Counsel for Andean, Pacific and Central American Countries. 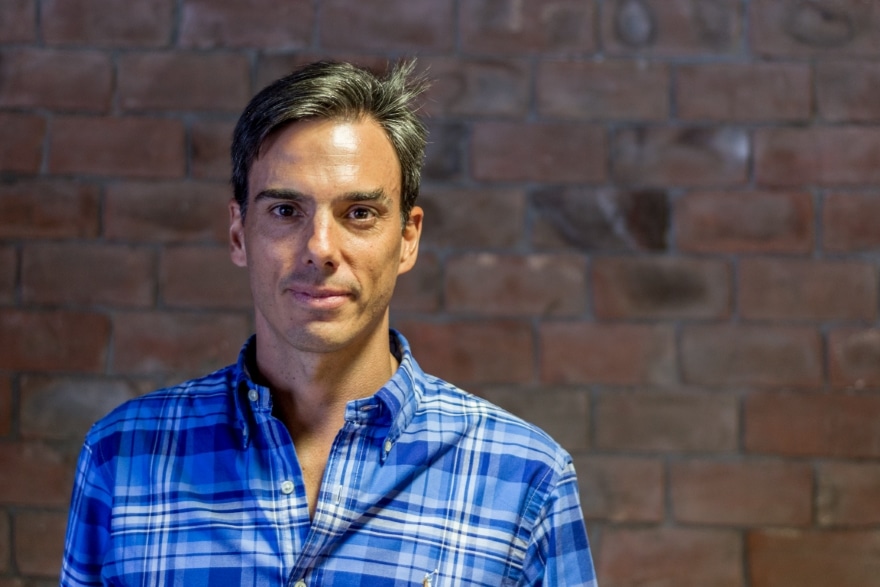 “I have had to reinvent myself several times and be responsible for areas I hadn´t studied before,” Restrepo says of managing legal affairs in 14 Latin American countries, some prone to violence, unstable economies and quickly emerging rules and regulations.

It has been more than six years since Restrepo left the pharmaceutical company GlaxoSmithKline to join Mondelez, at its Bogota, Colombia office. The changes in company operations in those years could only be described as “massive,” he says.

He and his staff also selected distributors in eight noncore nations to market the Mondelez products that are still popular no matter where they are made. Oreo cookies alone account for $100 million in annual revenue, he says, and Trident gum, Chips Ahoy! cookies and Sour Patch Kids candies remain hugely popular.

Reviewing and accepting the bids from so many interested distributors and selecting those best qualified was a new experience for him.

“It is basically about size and potential,” Restrepo says. ”The distributors had to have the reach and ability to serve the country.”

Yet distribution may be only half the problem. Each nation has its own consumer protection and food labeling laws, meaning packaging and branding varies in each country.

In Chile, for instance, graphics designed to appeal to children are not allowed. 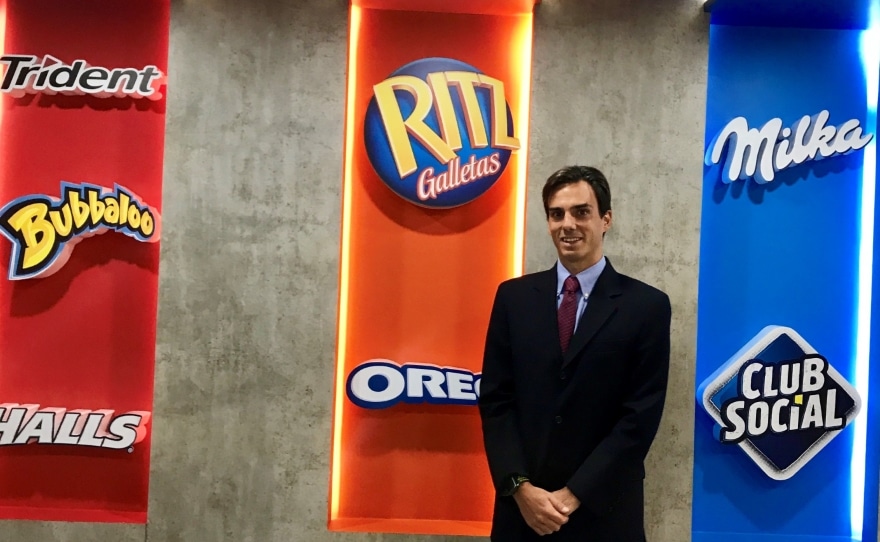 Ecuador has essentially banned any foreign-produced advertisements with a law requiring production companies to have staffs that are at least 80 percent Ecuadorian citizens or legal residents. Ads for food and any products shown on children’s programming require government approval.

“I think it is translating the hard, long, boring legal stuff for sales and marketing colleagues” Restrepo says about the greatest challenge of his job.

Overall, Restrepo says governments in Colombia, Chile, Costa Rica and Peru offer a better business climate as governments are stable, Nicaragua and Bolivia less so. Then there’s Venezuela, where a crisis over who should govern has led to chaos. Those problems and what Restrepo calls arbitrary protectionist laws mean production is down 97 percent while the labor force has only been reduced by 8 percent.

While the Venezuelan market remains unstable, the Cuban market has opened to about $1.5 million in annual sales. Even then, the process was complicated as Restrepo represented American shareholders while navigating through U.S. trade restrictions with the island.

He is optimistic that the years of company retrenchment and primarily focusing on cost-cutting are coming to an end, and growth is the new name of the game.  As the company embraces new sales environments and ecommerce through delivery services such as Rappi, which operates throughout the region, he is yet again challenged in new areas of law.

“In developing countries, there is not always massive and reliable internet access, it is just growing,” he says. “As lawyers, we are just starting to grasp the regulation of the internet.”

Restrepo has not studied law in as many countries as Mondelez sells its products, but he is not far behind. He earned his Juris Doctor from Universidad Javeriana in Bogota, and carried post graduate studies on international law at Harvard and Notre Dame before getting a master’s from Georgetown University in Washington, D.C.

“I wanted to travel, know the world and the people in it,” Restrepo says about studying international law, but while studying at the Sorbonne in Paris, he volunteered for something very different.

“I knew someone working with refugees in Kenya, and I just volunteered, for free,” he remembers. “I worked there and it did not have anything to do with law.”

He lived at the U.N. headquarters in Nairobi, Kenya and traveled the camps.

“It was just playing with kids, moving things from one place to another, transporting people,” he says. “I just wanted to give back, any opportunity I would have to live abroad, I would just take it.”

Mondelez is resettled in its operations in the nations Restrepo oversees, and he values being a part of the whole approach in such a vastly contrasting region.

“I have studied and worked throughout the world, it provides me the cultural awareness and eagerness,” Restrepo says. 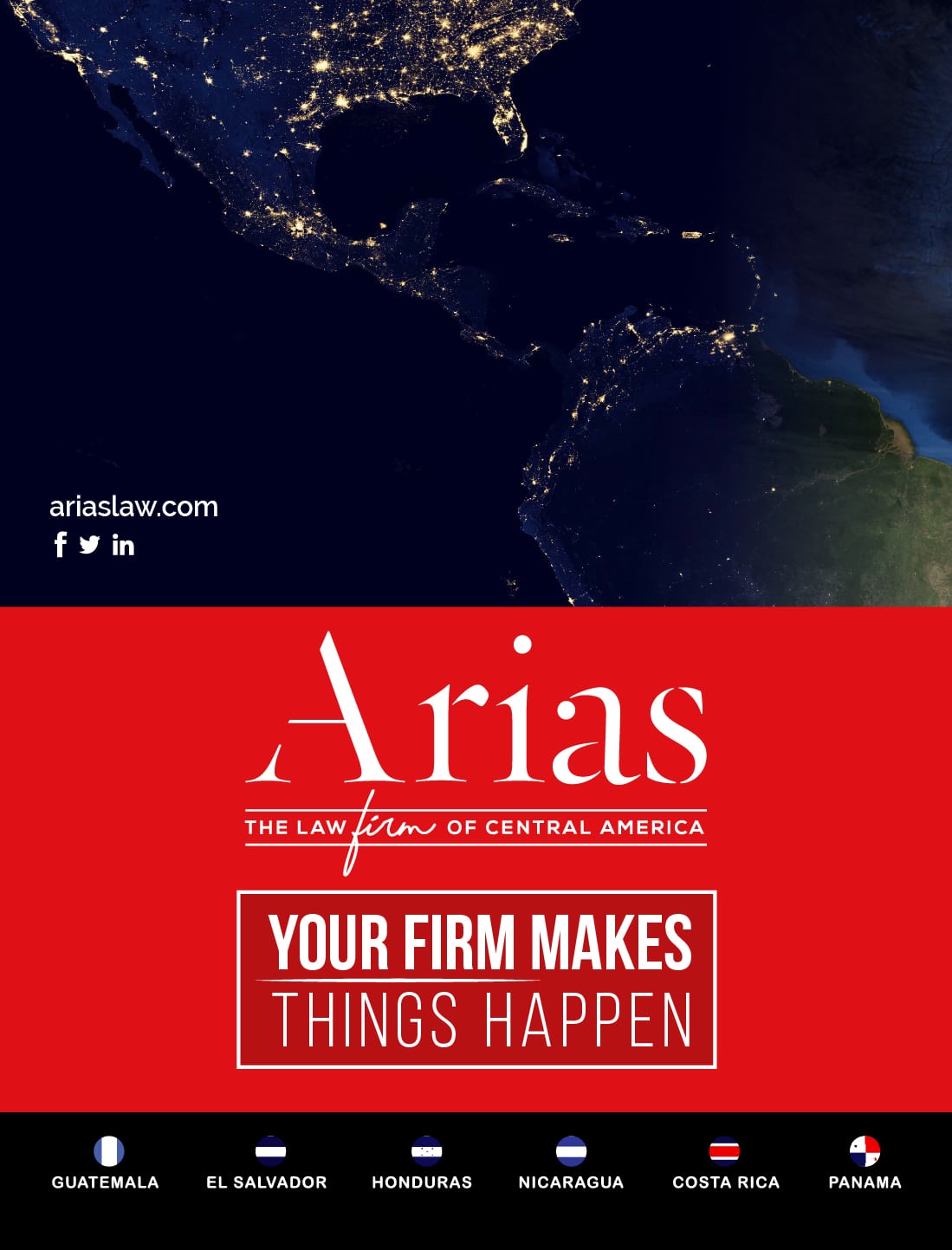