The evolving role of in-house attorneys is food for thought

Lawyer jokes are a dime-a-dozen. As are the criticisms that lawyers only make things more difficult. On both fronts, Juan Camilo Bernate has heard them all, says the legal manager for Productos Ramo, a popular Colombian snackfood company.

“People think the lawyer is the one creating the problem,” he says. “We’re trying to change that point of view, which is a challenge for sure.” 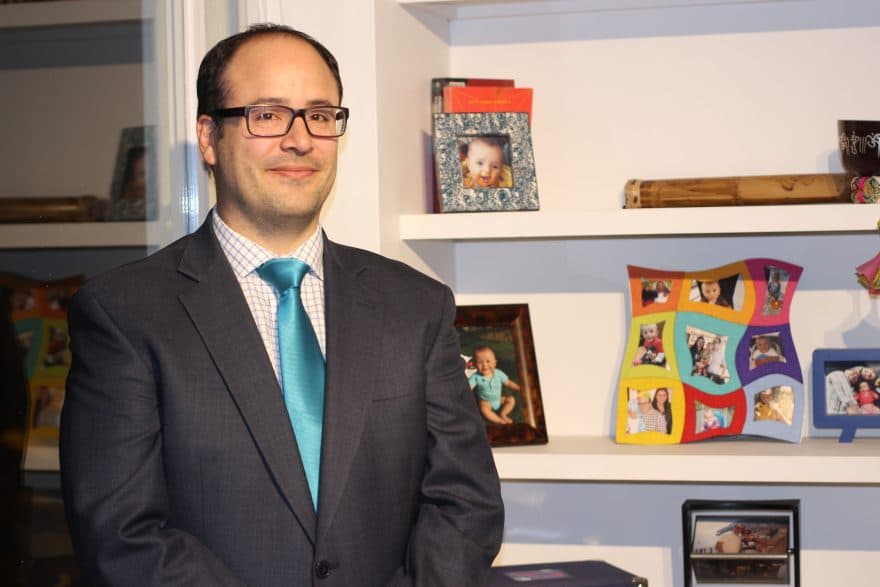 According to Bernate, convincing executives that lawyers can add value to a company isn’t just any challenge, it’s the largest one he and other in-house attorneys face on a daily basis. And for a lawyer representing a food company—an increasingly difficult task, as people around the world are paying more attention to both product labels and their own waistlines—Bernate has no shortage of challenges.

Bernate says his role is often viewed as akin to a firefighter—someone who only shows up after the trouble has begun. Even worse, lawyers are often accused of being the ones who unnecessarily start the fires in the first place. Both of these opinions are inaccurate, he explains.

Ensuring that he understands the different regulations in each country is the key to his success, he says. When you understand the lay of the land, you can better anticipate problems before they arise.

For instance, with Ramo, one of the most popular snack brands in the country, protecting intellectual property is a major concern, Bernate says. In order to combat national and international imitators, the legal manager needs to be well-versed in the IP laws in the home countries of the knockoffs.

For which is pays to have good help.

“We have handled all Productos Ramos’s IP matters in Colombia and worldwide—more than 40 countries—for over 30 years,” says Juan Miguel Cifuentes, an attorney with Cavelier Abogados, a major Columbian law firm specializing in IP matters.

“With him we review each case, and the strategies to be developed, suggesting the best choice not just as a client, but as a friend,” he says. “Over the years, our strong business relationship has turned into a friendly coworker relationship, so we trust each other every time, taking their matters as our own, as we do with all of our clients.” 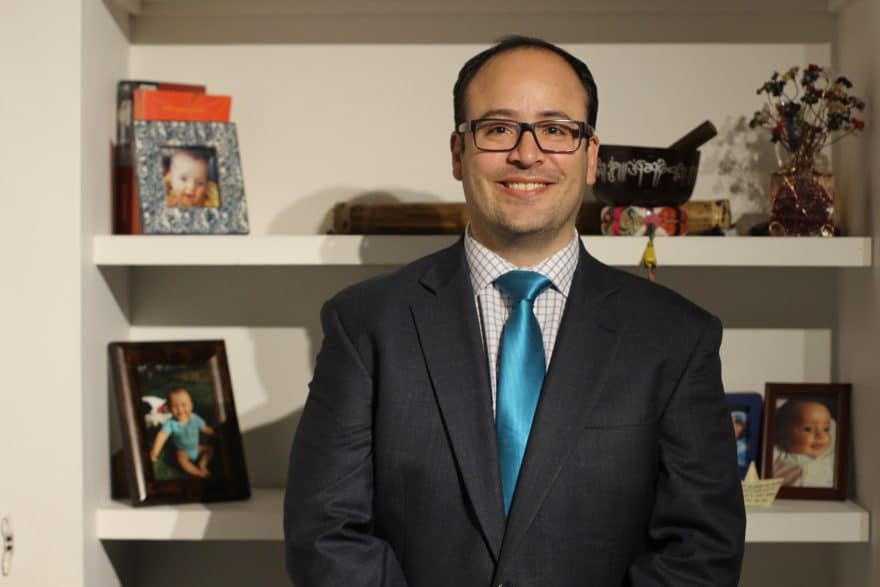 “We use raw materials that can come from Colombia or around the world,” he says, which go into everything from the company’s corn chip products like Maizitos and Tostacos, to chocolate and baked goods like Chocoramo, Gala, Gansito, Donas and Ponqué Tradicional. “We need to be aware and ahead of the regulations, in order to comply and get into those material markets.”

Although laws aren’t changed very often, the same can’t be said about the preferences of consumers.

“We not only need to protect our brands, but to promote them in the customers’ minds,” Bernate explains, which, in this increasingly health-conscious world, can involve making adjustments to reduce the amount of unhealthy raw materials and address major dietary restrictions and preferences.

“We have to innovate continuously—creating new products, new brands, new campaigns—just to be on the front page,” he says, stressing the importance of the company having to constantly alter its view for the consumer and have this reflected in the branding.

This doesn’t only happen with each new dietary trend, he cautions, but also with each new generation, often wanting something new or different than their predecessors.

Even if they don’t ask for the product to be made differently on the factory side, technology can dictate otherwise, in the name of efficiency and quality, he says. “Every day we need to get better.”

With an attorney as a father, Bernate was aware of his legal calling at a young age.

“I was very bad at math and very good at arguing with people,” he says with a laugh.

After joining a student judicial board and a few other related organizations in high school, Bernate earned his legal degree from the University of the Andes in 2003.

Over the next 12 years, he gained experience in international business, corporations, contracts, exchange law, international trade, customs law, transportation and logistics in the fields of infrastructure, mass consumption, food, hydrocarbons, telecommunications and metal-mechanical, among others.

Bernate says most of his experience, prior to joining Productos Ramo in 2016, was in law firms and consulting, but he finds his current in-house role to be very rewarding, and enjoys being able to concentrate on a single client with many needs.

“We want to be helpful,” he says of in-house lawyers. “We want to add value to the company, and avoid risks. And if we comply with all the regulations, then the company will have success and be sustainable.” 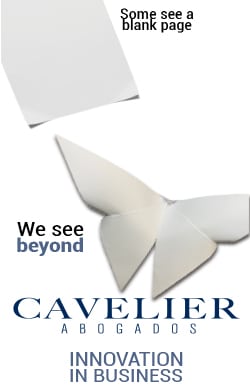