Timing being critical in all matters stock-related, it didn’t seem ideal for Jose Cuervo when the world’s best-selling tequila distiller was again preparing its initial public offering in early 2017.

The world’s political situation could be politely described as uncertain, especially as far as U.S.-Mexican relations were concerned, and if there’s one factor that renders would-be investors wary, it’s chaos of any kind. The year before, the company had put its IPO on hold twice, the contentious U.S. presidential election having caused the peso to plummet to, at that time, record lows. 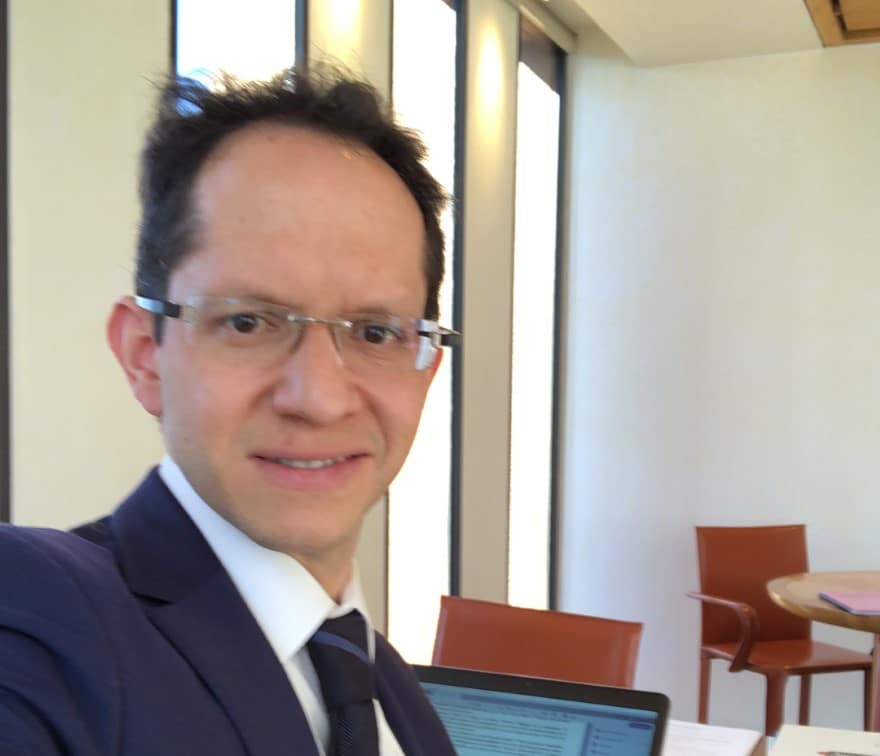 The multigenerational family-owned operation couldn’t wait for global dynamics to align in its favor. It could, however, tend to its legal in-house affairs in a way that would better the chances of a successful public debut. Among other necessities, that meant rushing in a lawyer well-versed in compliance and complex corporate transformations.

Hence the call last fall to Pedro Pablo Barragan, who at the time was serving as vice president and global chief compliance officer for the Latin American based baking giant Grupo Bimbo.

Among the much-needed skills Barragan would bring to the table: an ability to learn fast and to be prepared for immersion as the clock was indeed ticking.

“A lot of groundwork had to be in place in a hurry to take advantage of the momentum of the company as it went from private to public,” Barragan recalls. “I had to go through the IPO documents, draft some, go back and forth and back and forth again with the underwriters and the legal team, as well as get everything in compliance in record time. A lot of heavy lifting in a short time.”

He’ll drink to that

It didn’t take long for the gamble to pay off. In February, less than two months after Barragan’s arrival, Cuervo was able to raise more than $900 million, a sum that would allow the company to continue expanding its offerings beyond the iconic spirit that already claims more than one-third of the international tequila market. 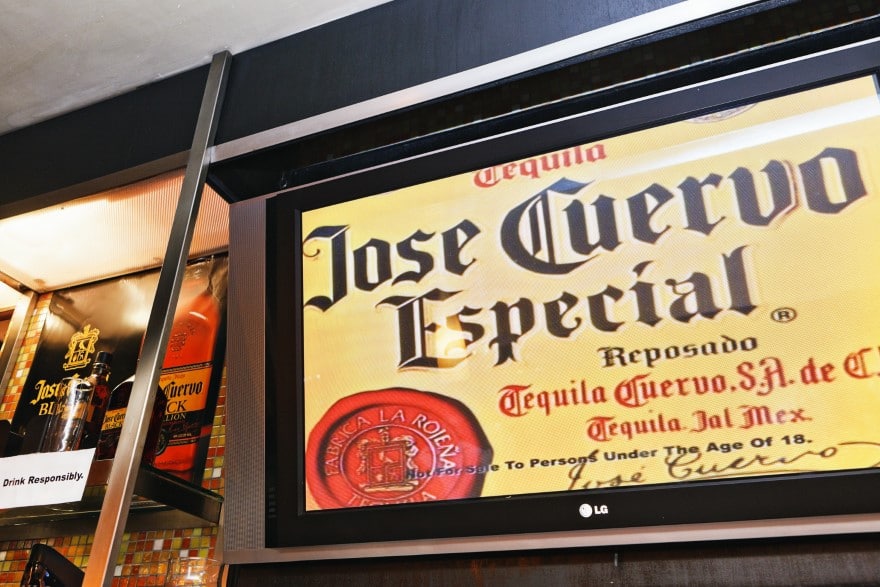 “Certainly one of the highest points in the company’s over 250-year history,” Barragan says about the distillery whose origins go back to Don Jose Antonio de Cuervo, who was issued a land grant in 1758 in the aptly named town of Tequila by King Ferdinand VI of Spain. “A milestone reached amongst all that global uncertainty”.

While the publicly traded holding company Becle SAB de CV now owns the brand, Mexico’s Beckman family—descendants of the founder whose name is on every bottle—remain majority shareholders. Enhanced by all that new capital, it’s been high spirits ever since for Jose Cuervo—literally and figuratively.

Just six months after the IPO launch, the company claimed a second milestone by garnering one of the 35 prized listings on the S&P/BMV IPC Index, the Mexican Stock Exchange’s main index —a designation indicative not just of a sound business model, but of rigid compliance with the country’s securities regulators.

“Reaching that index in such a short notice was unexpected and groundbreaking, a recognition for all the hard work done at every level of the company,” Barragan says. 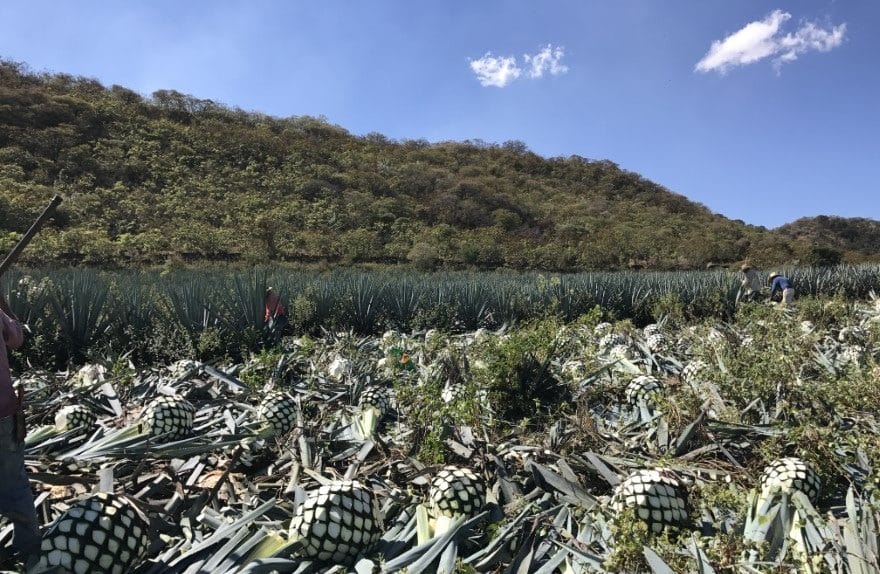 Then, in February 2018, Becle SAB de CV consummated its purchase of Pendleton whiskey’s assets from the Oregon-based Hood River Distillers. Just another important strategic acquisition in the company’s portfolio.

“Cuervo doesn’t want to be limited to just one product,” Barragan says. “I can imagine that’s also why Jose Cuervo recruited me from Grupo Bimbo. To continue acquiring value adding brands and keep growing.”

The world’s largest baking company, Grupo Bimbo operates in 33 countries. During Barragan’s dozen-plus years there, his duties included overseeing legal corporate matters at group level and after that role, leading all regional legal aspects for South America from 2012 to 2015, as well as other roles before and after that three-year stretch.

Asked to provide the highlight of his lengthy time with Grupo Bimbo, Barragan takes pride in how, during his last year there, the company won the first of, so far, four straight listings on the “World’s Most Ethical Companies” award list, created by the Arizona-based Ethisphere Institute. Grupo Bimbo has been the only Mexican company to be afforded that honor—so far, that is. 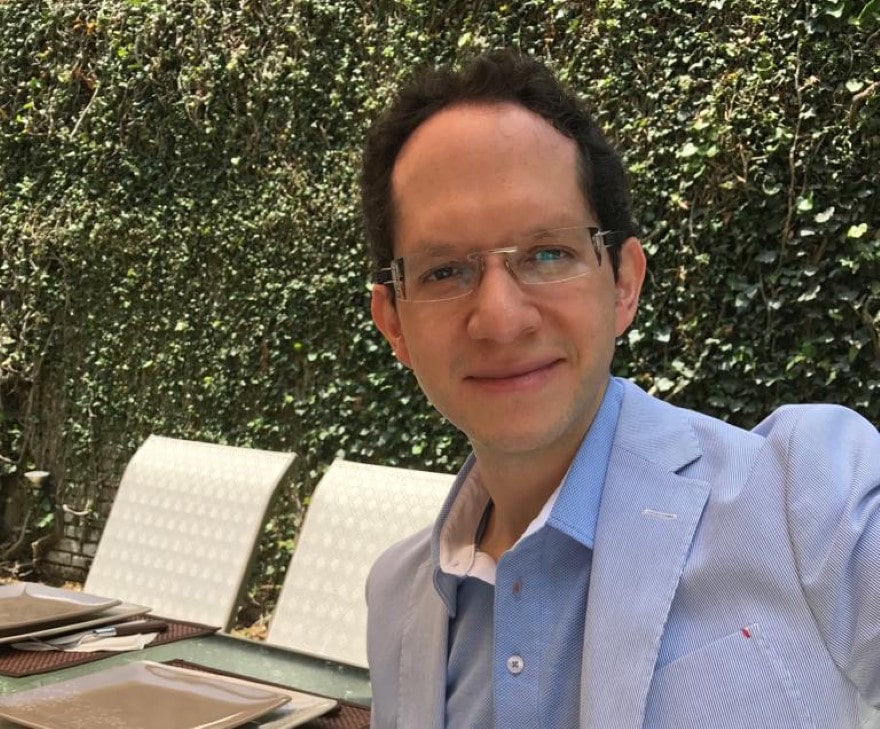 Ever a stickler for compliance, Barragan helped Grupo Bimbo go beyond the traditional goals of transparency, integrity and all-around corporate citizenship. His resulting initiatives included an extensive in-person training program for over 100,000 associates worldwide.

“Baking and spirits, they’re different products but both heavily regulated,” he says. “The baking industry was good preparation for what I’m doing now.”

During an early site visit at Jose Cuervo’s distillery, Barragan walked the endless fields of Tequilana Weber agave, also known as blue agave. There, he reflected on the socially conscious efforts on behalf of field workers and the broader mission of giving back to the community.

If Grupo Bimbo could earn Ethisphere honors, so could Jose Cuervo, Barragan said, though he added that it takes a lengthy companywide commitment, as more than a framed citation is at stake.

“We’re at the initial stages of getting there,” he says. “We want it in due time but without hurry, as this is a process that needs to be carried out very thoroughly.” 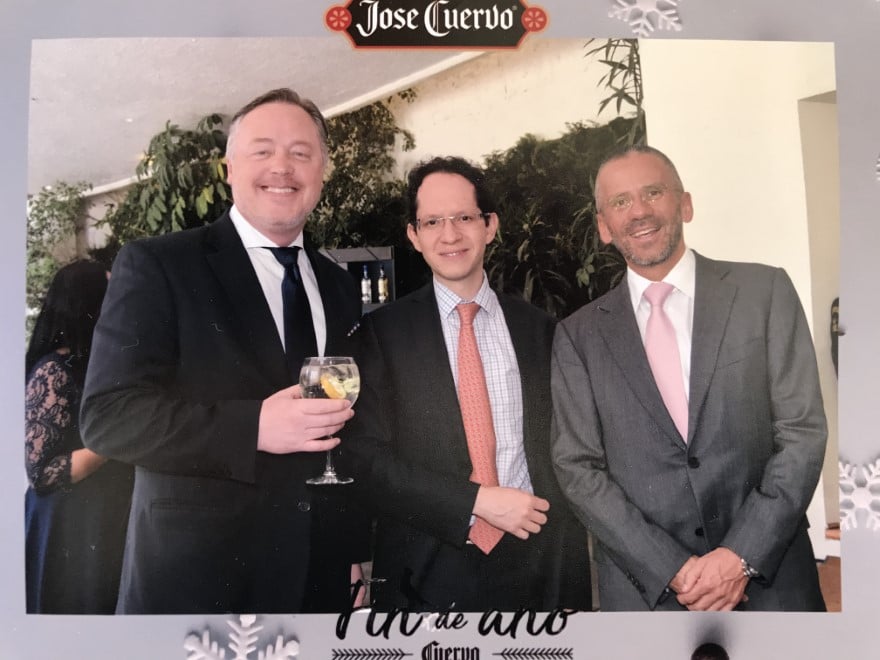 Part of that process involved upgrading the legal repository system to act as a significant management tool, enabling Barragan’s department to respond to employee inquiries in a more timely manner. He also took pride in being regarded as the compliance evangelist.

In other words, the lifeblood of every in-house lawyer, a role in which Barragan has served most of his professional life, though he did get his start clerking and then handling corporate matters as an associate with the firms Rubio Villegas, as well as, Jáuregui, Navarrete y Nader and Suayfeta Consultores.

But in-house is where he prefers to be.

“At a law firm, you are like a neurosurgeon in an operating room,” says Barragan, whose law degree from Universidad Panamericana has been enhanced with an MBA from the Thunderbird School of Global Management, now part of Arizona State University. “You have a specific operation and short time to do it. As a general counsel you have a wider range of legal and business responsibilities. When something troubles the company, they come to you for your knowledge of the business and leadership. You also have the chance to see the transactions from start to finish, from strategy to integration and execution.”

He also appreciates the in-house role for what it’s meant to his personal life, Barragan having met his wife when placed in Buenos Aires, Argentina, as Grupo Bimbo’s South American regional legal vice president. 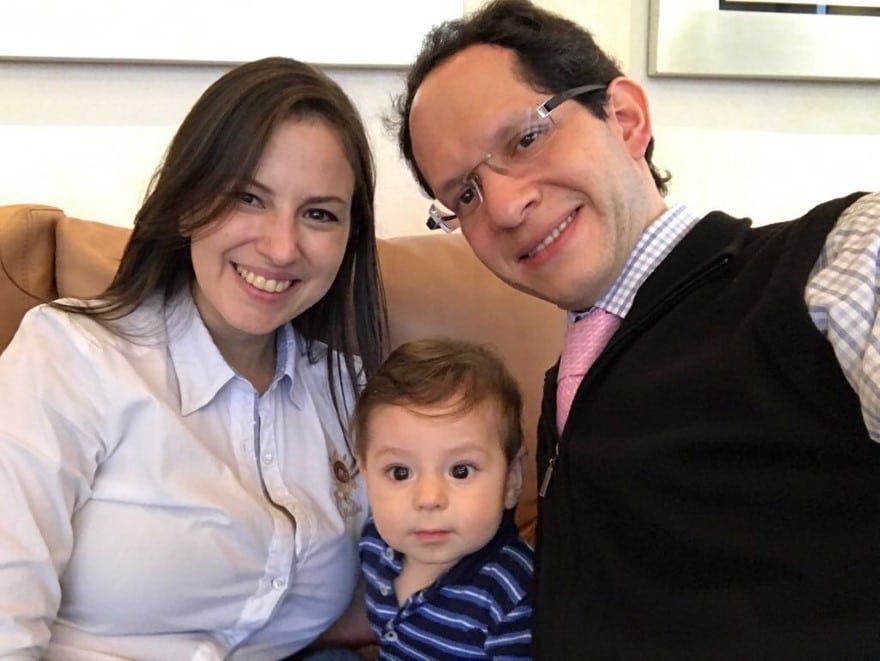 “She said she’d follow me anywhere and, at that time, that became Mexico City,” says Barragan, who in 2015 accepted the move as part of Grupo Bimbo promoting him to vice president, chief global compliance officer. A couple of years later when Jose Cuervo reached out, no complex relocation would be necessary.

The couple had their first child, a son, right around when Barragan was transitioning, and he has some advice for any father—particularly one with a demanding job.

“You’ve got to balance your professional and personal life,” the 41-year-old Barragan says. “Your kids grow by the second, and every second lost can’t be recovered. Quality time with family is most important.”

To that end and as part of a family plan, on March 2020 Barragán, along his wife and son, jointly decided to move from Mexico to Switzerland, accepting the head of compliance position at Verisure sàrl, a leading company in the highly competitive monitored alarms and video surveillance industry. 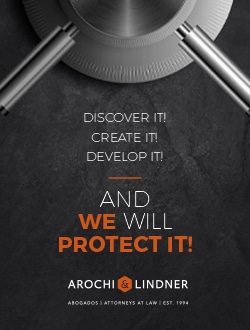 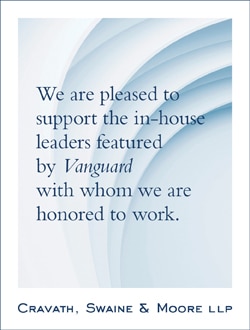 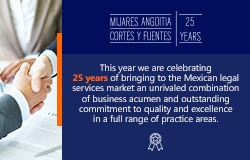