Debating the origins of a pin that looks like a hamburger or determining who can legally make a rainbow-themed purse are some of the daily mind-benders in the world of fashion that come across Lisa Keith’s desk.

“Sometimes I say to myself, ‘This is unbelievable. You’ve got to be kidding me,’” says Keith, the deputy general counsel and intellectual property specialist at Long Island City-headquartered Steve Madden Ltd. 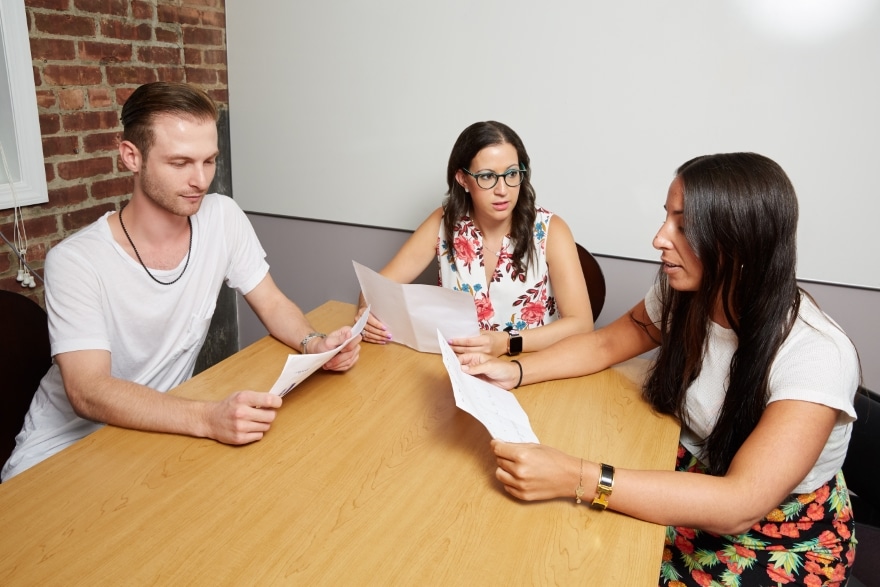 But this New York University School of Law graduate and seasoned attorney is proud of the IP battles she’s won, not to mention developing an in-house strategy she defines as “nuanced and sophisticated” that has led to a reduction of lawsuits for the $1.5 billion shoe company.

“Many of the claims we receive are frivolous,” Keith says. “Taking an aggressive stance sends the message that our company won’t be messed with or pushed around. We don’t just roll over.”

And with good reason. Such claims of mimicry set forth in cease and desist letters are often the first shots fired by plaintiffs in future lawsuits.

Such was the high-profile case of a quilted handbag controversy that found its way into the courtroom last December. Designer MZ Wallace lost a suit it had brought against NYC-based Oliver Thomas. A Manhattan federal judge ruled in favor of Oliver Thomas, finding that MZ Wallace could not monopolize the use of diamond quilting. The judge further claimed MZ’s business behavior was “unsavory” regarding the distastefulness of its social media postings on Instagram where MZ accused Oliver Thomas of producing knockoffs.

In past years, some companies faced with similar accusations and ordered by would-be plaintiffs to cease and desist production of the products in question, simply found it easier to pay out, stop production or both, rather than contest the claims. But such is not the case for Keith, who logged seven years of commercial litigation experience in private practice before coming to Steve Madden. In her mind, forewarned is forearmed, and often it is a matter of setting up the correct internal processes to defend a design decision from the get-go.

“The most important thing is to train your design team to have a basic understanding of intellectual property rights,” Keith says. “While generic designs or functional elements of footwear are extremely difficult to protect, logos often have trademark protection and some brands are able to obtain sufficient secondary meaning to establish a protectable trade dress.” 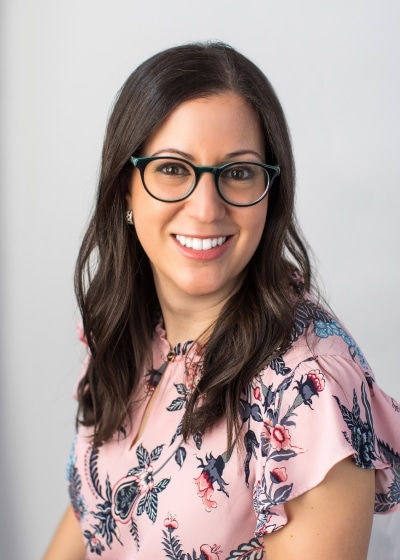 A comprehensive understanding of intellectual property rights arms a company to defend itself against overreaching claims of infringement. Unless, of course, you face an attack from patent trolls—also known as non-practicing entities—who seek to make money on patent infringement lawsuits. The trolls, who manufacture nothing, often acquire patents cheaply from bankrupt companies and then seek to gather licensing fees—ranging from tens of thousands to hundreds of thousands of dollars—or worse, file infringement lawsuits costing millions of dollars. According to RPX Corp’s NPE Litigation Report, nearly 4,500 patent cases were filed in 2014, with patent trolls responsible for 63 percent of the cases.

As for the frivolous letters that come across Keith’s desk? There are fewer now. A new IP strategy thwarts the efforts of some attacks, but a well-timed, well-versed phone call can also work wonders.

Founded in 1990 by selling shoes out of the trunk of his car, Steve Madden has come a long way in the past 29 years. Diversifying into numerous brands including Betsey Johnson, Blondo, Dolce Vita and Brian Atwood among others, its footwear and accessories are sold in more than 200 stores in 65-plus countries.

With such a broad reach, Keith says the company is protecting its brands all over the world. To assist in overseeing its trademark portfolio, Keith hired an experienced outside counsel who shares a similar intellectual property philosophy.

“We have gotten our legal spend way down by staying on top of business activities to make our trademark prosecution work more efficient,” she says. “The point of it all is that you have to have a strategy.” Much like Keith did.

She also works closely with the company’s marketing team, advising on all aspects from photoshoots to influencer marketing to global campaigns. “When I came on board, we didn’t have standard forms and the marketing landscape was changing to a heavy focus on influencers. We have developed adaptable templates that give us speed to get deals done even though we are leanly staffed.”

Spontaneity, the spice of life

When Keith’s parents told her to choose between being a doctor or a lawyer, the choice was easy. Her grandfather was a lawyer who later became a Supreme Court judge in Brooklyn, and she had inherited an analytical gene and a love of the argument. Pragmatic problem-solving became a way to approach life.

Getting her start at Brandeis University, Keith earned her bachelor’s degree in American studies in 2006, which she says gave her a broad base to work from. Immediately after graduation she attended New York University School of Law, earning her law degree in 2009.

Her first job out of law school was as an associate at Gibson, Dunn & Crutcher LLP for three years starting in 2009. Then she took another associate position at Davis Wright Tremaine LLP for four and a half years starting in 2012. After a brief foray in real estate law early in her career, she found her calling in IP and trademark law.

Joining Steve Madden in 2017 as vice president and associate general counsel, she was promoted to deputy general counsel in 2019, where she has gone outside of her intellectual property expertise to advise all areas of the business regarding their legal needs.

“I love helping the businesspeople solve problems and accomplish their goals. Legal does not have to be a roadblock to business, but can actually strengthen it when the lawyer is brought in early and is able to give strategic advice,” Keith says, noting she is interested in expanding her skillset in business and finance.

But to her, much of the excitement at work stems from the fact that she never knows what will pop up next.

“Every day is different,” Keith says. “When someone comes in my door, it can change my whole day. That’s what keeps work exciting.” And original. 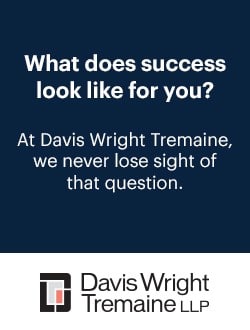