From dashboards to toothpaste, Celanese makes the compounds, polymers and parts used in the automotive, medical, agriculture, electronics and food industries in 27 plants spread around the globe.

In Mexico and Brazil, where the global chemical and specialty materials producer has two plants each, its acetyl and amine products are used in compounds such as adhesives, paints and coatings, textile finishes, and pesticides; and its plastics and polymers fill auto assembly lines for nine different manufacturers. 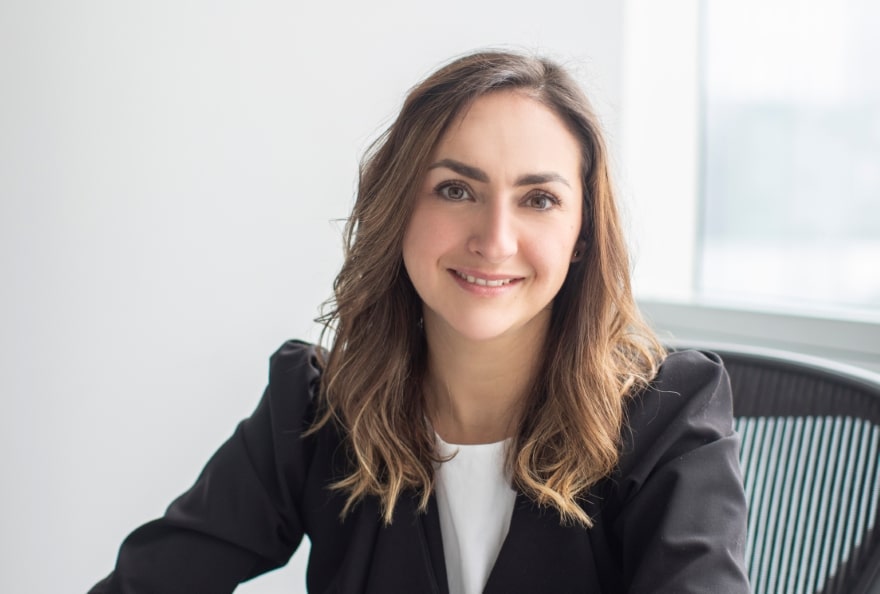 Celanese Associate General Counsel Karina Sol oversees the legal affairs for the company’s Mexican and Brazilian operations, in an empowering career she says is due to the Dallas-based company’s commitment to developing women leaders.

But don’t discount her own grit, either.

“If you want something, you go for it, you work for it,” Sol says. “But remember, men are fighting for the same.”

Gearing up for growth

It’s not just assertiveness Sol relies on to be part of expanding product portfolios at Celanese’s Mexican and Brazilian operations. In the face of changing markets, she is helping implement a plan spanning the next four years, while getting a fuller understanding of what the company already does.

The Brazilian and Mexican operations are part of the company’s intermediate chemistry and engineered materials divisions, making either the raw compounds or finished plastics and polymers for other industrial uses.

“My days are not static; I work with a lot of engineers,” she says. “I work with the trade compliance, financial and commercial teams, mapping out processes, looking at the regulations.”

Drafting and approving contracts and obtaining and complying with permits are also her responsibilities, she adds, as is the detailed knowledge of environmental laws and complying with rules on the use, transport and disposal of hazardous materials.

“When we have big mergers, they usually take place in the U.S., but it is very common it will have an effect in Mexico, because we import and export,” Sol says of occasionally being called to Dallas for meetings. “You are trying to foresee everything,” Sol adds. “Risk management is not about big decisions, it is about effectiveness.” 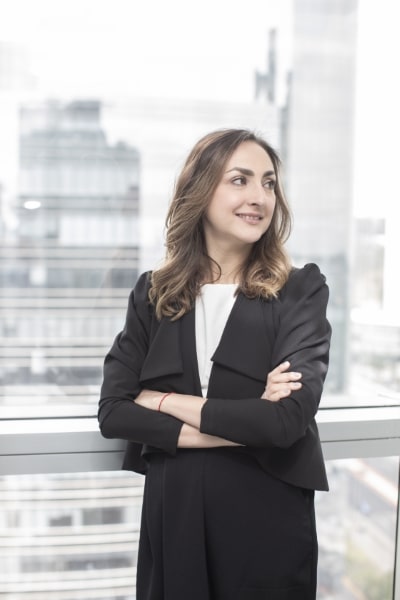 Sol has also worked with Mexico City attorney Raul Garcia, a partner at the firm of Guerra Gonzalez y Asociados, and impressed him with her skill and sense of purpose.

“Interacting with Karina is easy and clear,” Garcia says. “She is very proactive and responsible. The addition of all her attributes let Celanese achieve the goals it deserves and what Karina expects for it.”

And, when things don’t go as planned, Sol steps up.

That includes a situation in 2017, when Celanese and Rhodia Acetow, owned by the equity firm Blackstone, planned to make acetate tow commonly used in cigarette filters for sale in the European Union. The filters would not have been for tobacco use, and would have boosted production at a Celanese facility in Ocotlán, in the Mexican state of Jalisco.

Despite efforts to solve all competition issues identified by the European Commission, it was a complex approach to make the venture work. Celanese Mexico’s participation in this transaction was to create a new business entity separating its intermediate chemistry and acetate tow operations to merge the latest business line into the joint venture. Sol helped assign and transfer everything associated with intermediate chemistry in order for the acetate tow operations to stand alone for consideration.

“It required transferring permits and obtaining new ones for the intermediate chemistry and keeping in force those for the acetate tow without interrupting day to day operations,” Sol recalls. “We had to work through multiple layers of government to get them and keep the acetate tow company economically attractive to merge.”

The plan was rejected by the European Commission last year, but the experience remains indelible for Sol.

“It touched areas I knew nothing about, so I had to study and work hand-to-hand with outside counsel,” she says.

It began when she was about 7, she recalls, when her father, an attorney, would pick her up after school and return to work.

“He was into litigation, sometimes he took me with him to the courts,” says Sol, now an associate general counsel for Celanese, recalls. “He let me hand out documents to people.”

Those memories remain vivid and imbued her with the belief the law can help ordinary people.

“I was looking at all the things he was saying and doing, he seemed like a superhero,” Sol says. “He encouraged me not only to understand the law, but to use it for some purpose.”

Sol, 38, came to Celanese in 2017 after being a litigator and transactional lawyer.

“I did that for seven years, that is how I started,” she says. “Going into litigation gives you the base to develop a good profession because you have a good sense of people’s feelings.”

The corporate outlook in Dallas values diversity, she says, which is also reflected by her direct supervisor in Mexico City, Roberto Peña. This is true even as other parts of Mexican culture are not as welcoming to women in leadership roles, and Sol says progress is not always easy.

“If a woman wants to deliver good work and step to another position, she can, but it takes hard work,” she says. 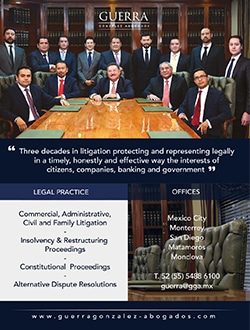