Cummins attorney gets the government’s ear

As the first legal manager for Cummins de Mexico, Rafael Espinosa built its legal department and oversaw legal affairs for its vast operations there.

It’s a task he relished because it merged his interests in international business and the law, he says.

However, even in building the legal department, the way the company interacted with all levels of Mexican government and built relationships, and advised on policies and laws did not get as much attention, Espinosa notes.

As Cummins’ director of government affairs, those matters have his full attention now. 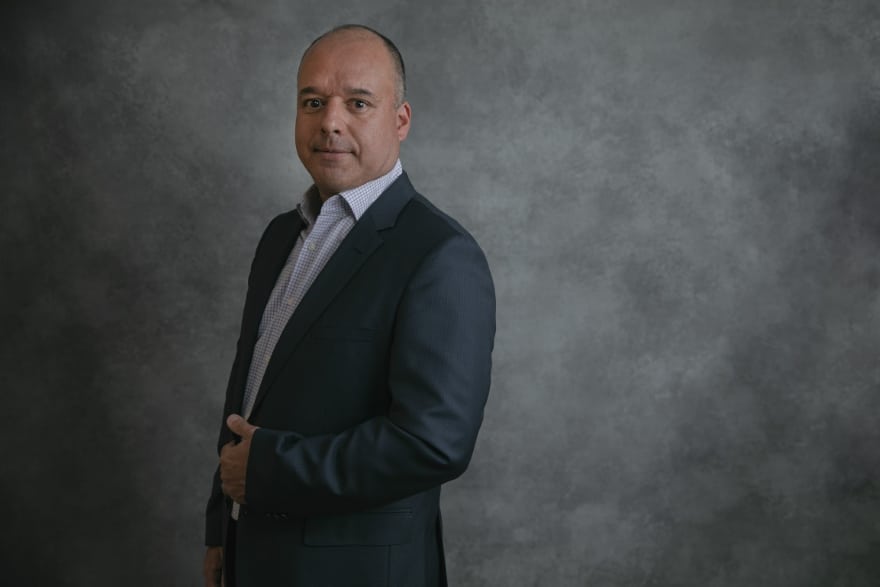 The company employs around 6,000 in Mexico, he says.

Though he’d added government relations to his role as a legal director in 2018, Espinosa explains, he was still busy enough with legal duties and it didn’t get his full attention. That changed in mid-March 2020 with the arrival of COVID-19.

“When the pandemic hit, 90 percent of my job became government relations and keeping Cummins going,” he recalls.

With its four manufacturing plants, technology center and a distribution center in Mexico producing and distributing parts and components used in trucks delivering food and medicine, emergency vehicles and generators used by hospitals and call centers, it would seem hard to argue that Cummins was not an essential business needing to remain open during the pandemic.

Because Cummins’ operations in the U.S. and Canada remained open after the pandemic struck, Espinosa used them as an example of how the company could operate safely in Mexico.

“We achieved this by demonstrating that we did not want to operate just to operate, but our products are in front of the battle,” he says.

The people he knows

This year, Espinosa is working to get people vaccinated to restore public and economic health.

“My biggest concern is on how I can influence, as part of the private sector, getting vaccines to our people in a faster way and help, if needed, in the distribution an application to the population in the cities we operate at. I want to contribute, with the federal government, to expedite the national vaccination plan,” Espinosa says. 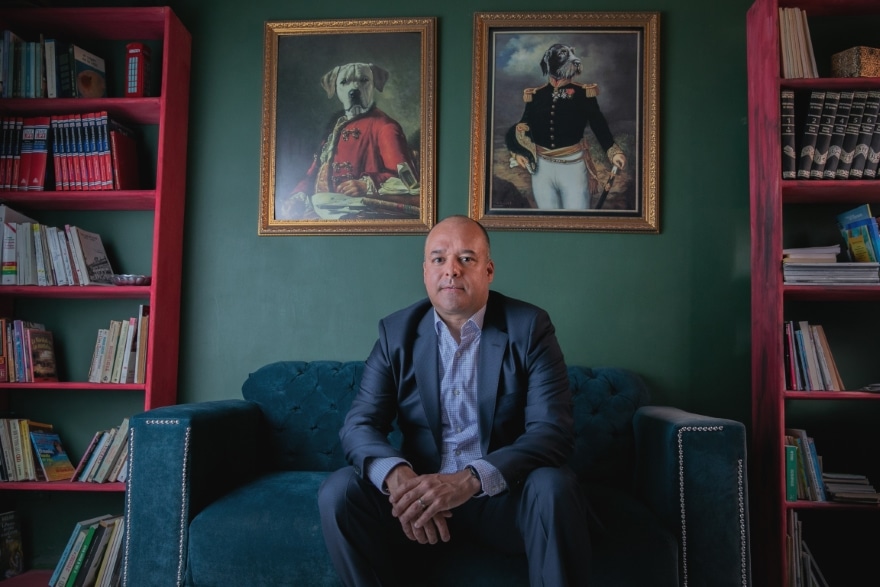 It’s not just elected officials he cultivates relationships with, he adds. From the federal down to the local level, the list of government agencies he works with is extensive—and so are trade organizations.

Maquila subcontractors make products for export, and are represented by two main organizations: Southwest Maquila in Juárez and INDEX, which has national and local chapters. While working with the local INDEX group in San Luis Potosí, Espinosa is also a member of the Ciudad Juarez group. He joined at the invitation of officials in the state of Chihuahua, he adds.

Espinosa is also vice president of the UUZi—formed by companies in the San Luis Potosí industrial zone to ensure infrastructure and services are sound, he says.

“As a result, I’m able to be more familiar on what we do and the impact we have in Mexico,” he says. “For example, I’ve been able to meet with technical guys on how our products are made and how we need to comply with norms and laws.”

Though he wouldn’t change his career now, Espinosa was first interested in a career in international business, not law.

This came about as the North American Free Trade Agreement, known by its NAFTA acronym, was enacted in the mid-1990s. Though replaced by the United States-Mexico-Canada Agreement in July 2020, NAFTA removed some tariff and trade restrictions between the three countries. 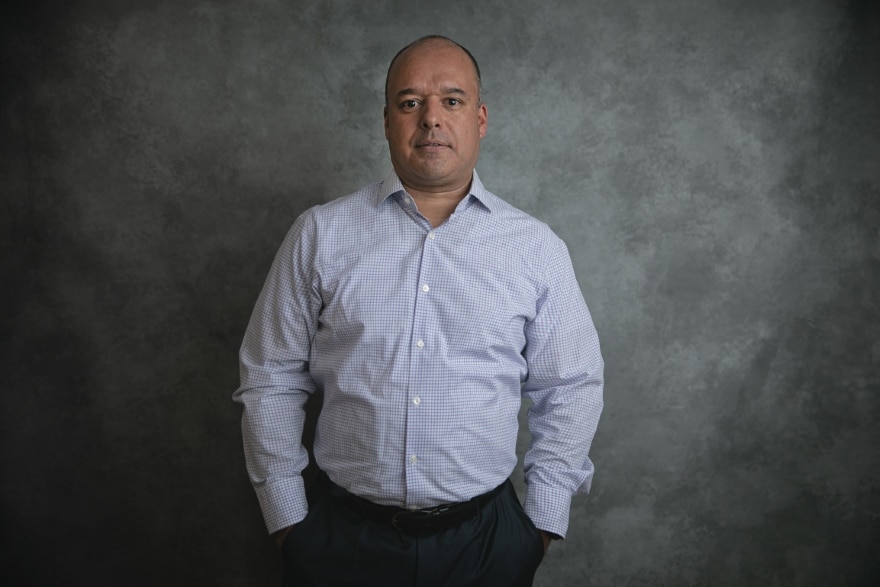 Espinosa recalls it was his father who encouraged him to seek a law career and then specialize in international business or other related areas, because “law is the backbone from which many possibilities open.”

He earned his law degree from his hometown Universidad Autónoma de San Luis Potosí in 2000, and quickly became an in-house counsel for ThyssenKrupp, the German multinational conglomerate that focuses on industrial engineering and steel production.

At the company’s Mexican operations, he was responsible for managing contracts and labor relations for more than seven years. However, the opportunity to build the Cummins legal department from scratch was too good to pass up.

“My first triumph was to make others understand the importance of my role,” Espinosa recalls. “Little by little I made the role of the in-house lawyer indispensable, thanks to the partnership that I did with other functions and business units.”

He joined Cummins as its legal manager in July 2008. In 2013, he was promoted to legal director. In 2018, Gaspar Aguilar became the new head of Mexican operations. Already a company veteran, he emphasized the importance of government relations in his first meeting with Espinosa.

In August 2020, Espinosa left the legal department for his present role, and he finds the change invigorating.

“After 20-plus years of being an in-house counsel, the change helped me re-energize and it’s made me ready to learn from other people and functions,” Espinosa says. 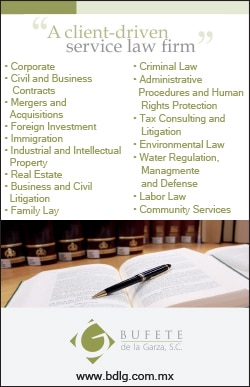