It was an opportunity to help people from Mexico to Argentina as COVID-19 struck in Latin and South America, Marisol González Ortega recalls.

As general counsel for L’Oréal’s Latin American operations, she’d already worked to keep production plants open during the pandemic. Now, plants that made shampoo and other personal care products could convert, in part, to make an antibacterial gel to be donated to hospitals and government agencies. 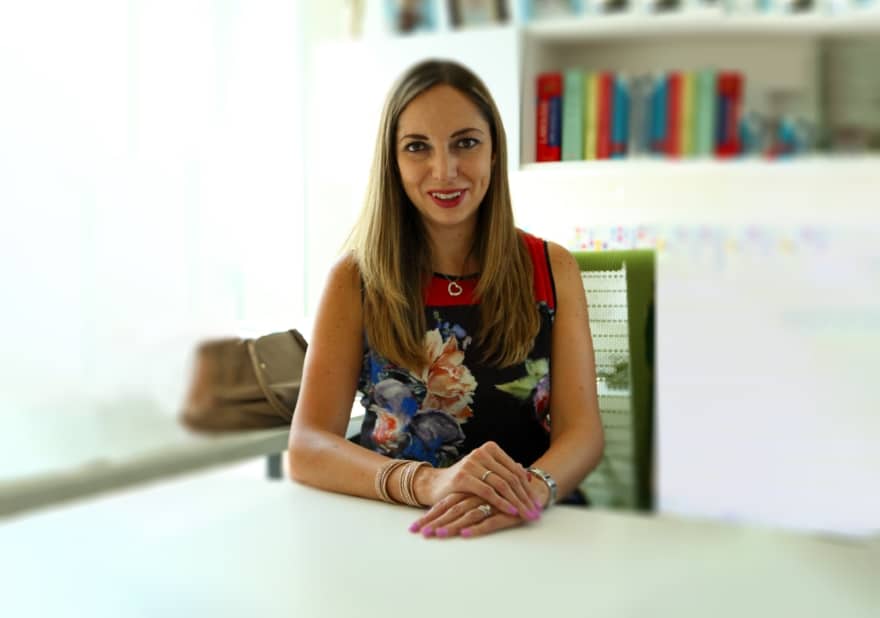 Though busy in ensuring compliance with pandemic-related mandates and protocols, helping to produce and distribute the gel was a highlight of 2020 and her extensive legal career.

“We give people self-esteem, happiness and security with our products,” González Ortega says. “This was an even bigger win-win and reflects that L’Oréal is a company that provides support in crisis situations.”

The gel was a joint venture with local distillers that supplied the alcohol. González Ortega negotiated and approved L’Oréal’s working agreement because the gel was not for sale. Working with other departments, she also made sure the gel was compliant—for instance, that it was labelled according to regulations.

She says it was a transformation in the face of other transformations, because she was also working with the ever-changing pandemic-related rules and regulations to keep L’Oréal plants open while implementing new ways the legal department operates.

That includes a strengthened focus on protecting personal data and privacy, because a residual effect of the pandemic is the increase of e-commerce, González Ortega notes. Shoppers are returning to stores, but are accustomed to buying online and need to do so securely.

She must ensure L’Oréal’s e-commerce efforts comply with emerging privacy and data protection laws. The company already complies with the European Union’s General Data Protection Regulations, and though the other Latin American operations are also bound by local laws and regulations, González Ortega says she’s trained employees about them because “GDPR is the highest bar.” 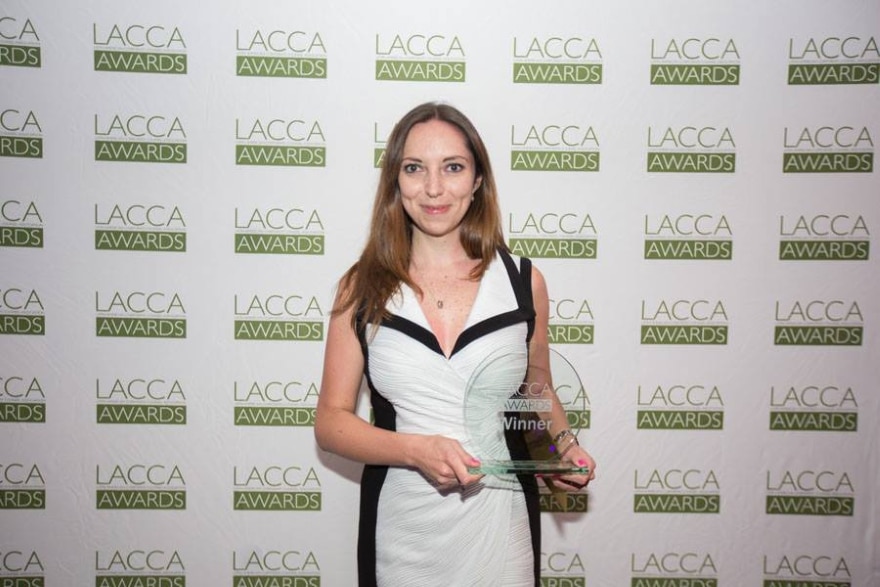 More directly, she has also incorporated the Privacy by Design framework. Those guidelines include a preventive approach for all projects L’Oréal initiates, measured by an analytical tool provided by corporate headquarters.

The privacy tool is also part of the wider digitization effort González Ortega is deploying locally that automates processes such as contracts, litigation, patent creation and trademark protection.

Using contract lifecycle management tools from Ironclad, she says L’Oréal’s Latin American legal operations will migrate to a MyContract platform that standardizes agreements and provides analytics on workflow and litigation. The platform will also centralize operations for all departments, making it more efficient to draft and approve contracts and access litigation documents.

Her efforts also help ensure L’Oréal’s Latin American operations embrace diversity and inclusion, as does the rest of the company, she adds.

She’s part of a committee that will assess how well diversity and inclusion are incorporated throughout the company; was co-founder of Abogadas MX, an association of Mexican attorneys; and advocates for women to advance in their careers.

“Most of my team are women,” González Ortega says. “I give opportunities to all. In the legal field, women have gained a path beyond technical issues, and the feminine gaze in business now contributes in various ways.”

A native of Mexico City, she grew up intrigued by the legal dramas she saw on TV and in the movies, but because her father and grandfather were architects, that’s the career path she expected to follow, until she was a teenager. 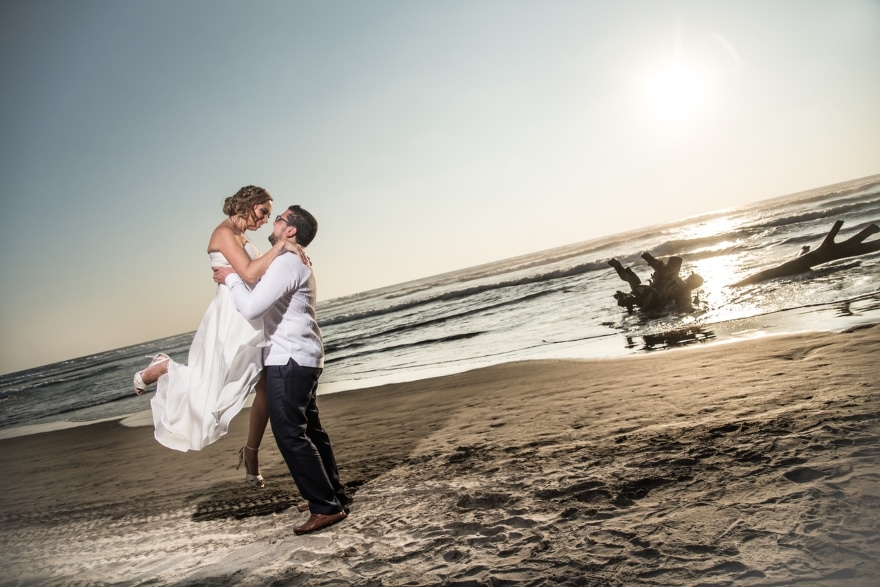 Though architecture did not capture her passion, the opportunity to help people find justice did, and González Ortega immediately embarked on her legal career after earning her law degree from Universidad Panamericana in 2001.

She first became corporate counsel for Celanese, manufacturers of chemicals and specialty materials.

“I fell in love with my profession because I started working with people from other disciplines,” González Ortega recalls, and her work was noticed as she quickly advanced in the company. In 2003, she became junior corporate legal manager and was promoted to corporate legal manager in 2004. In 2006, she was named general counsel and corporate compliance officer for Latin America.

As Celanese took notice of her skills, so did others, and in 2010 she was recruited to join Bayer as its general counsel and corporate compliance officer for Mexico.

“I always liked the brand, and I was very happy there,” she says. “I had the opportunity to participate in the diversity and inclusion committee.”

González Ortega also became president of the legal committee for the Mexican Automotive Industry Association, she adds. But as fulfilling as the in-house role at Ford was, she says she was ready to return to a more regional in-house role. When L’Oréal reached out in 2015, she was ready to listen.

On joining L’Oréal, González Ortega became general counsel for Latin America except Brazil and Mexico. She earned responsibility for both countries by 2017, she adds.

“I think people may see a legal department as part of the business sometimes,” she says. “I think L’Oréal is making sure legal is not seen that way, that we’re as innovative as any other function or division.” 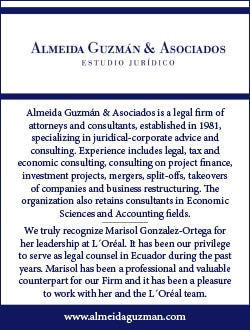 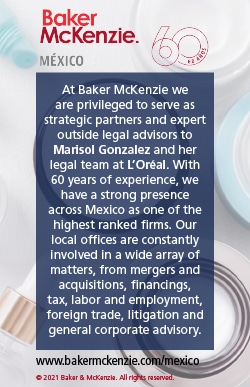 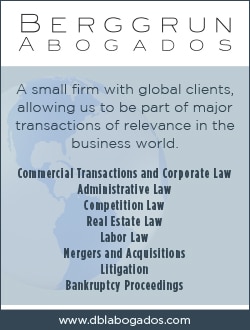 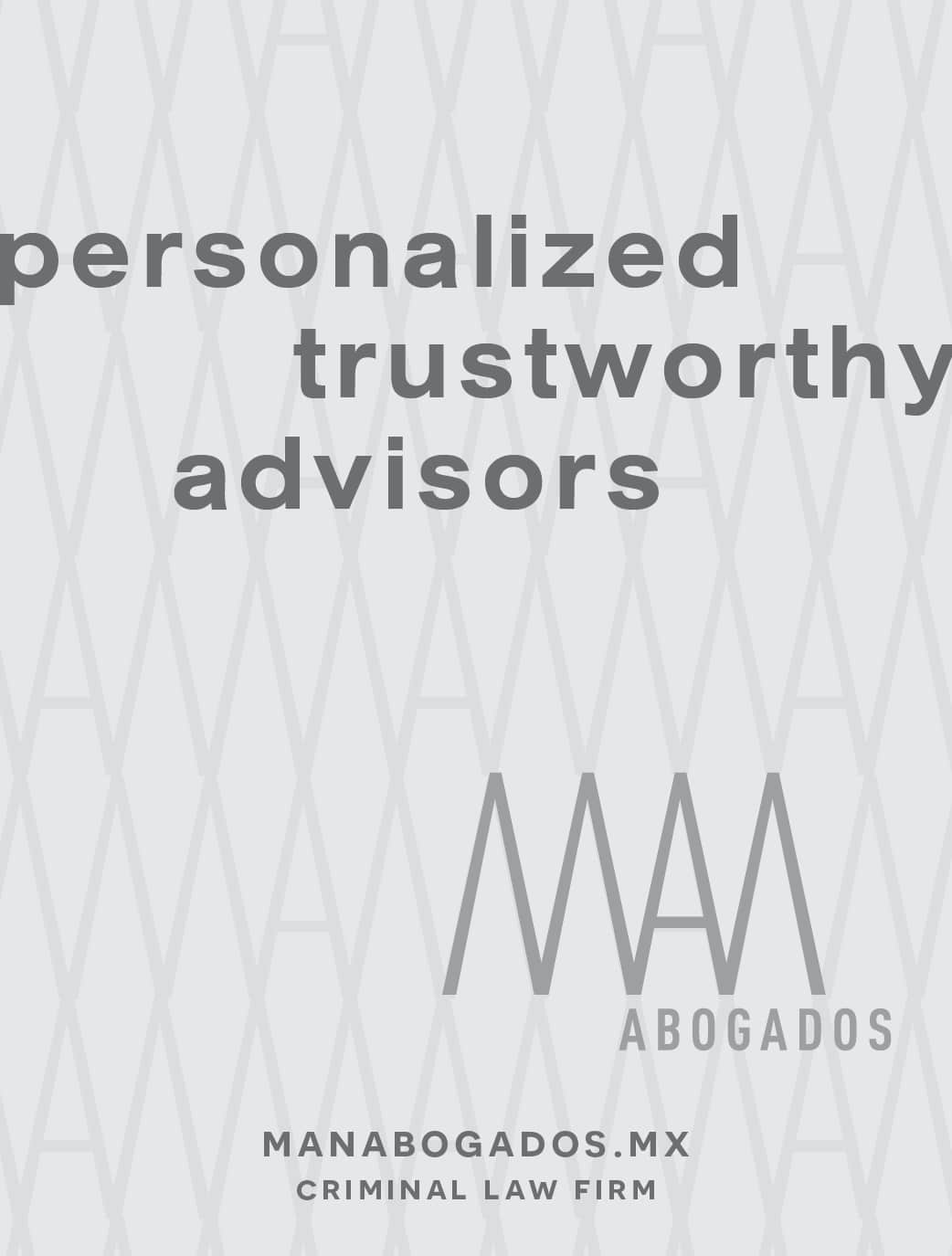