Writing the book on reinvention

The legal director for Brazilian-based Makro has been plenty busy. He and his staff not only helped his company become more profitable during a pandemic, but he also wrote an e-book and established a new training company for attorneys. 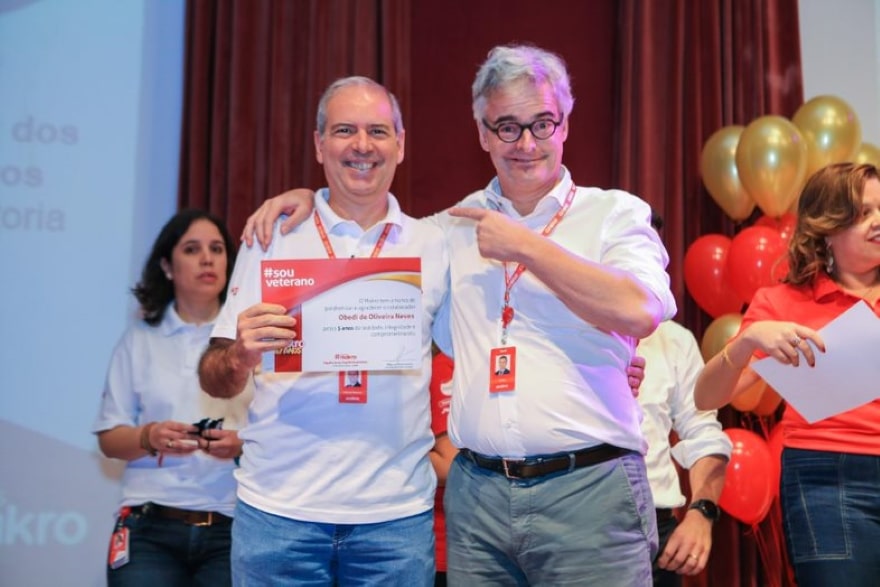 With more than 30 years of experience working for multinational giants like Nestle and CIBA Chemical, Neves is currently handling legal matters for the wholesale food company, which sells products throughout South America. Most recently, he helped Makro sell 30 of its stores—a $400 million group of transactions that strengthened the company’s Brazilian portfolio and streamlined operations, he says.

“Makro decided to concentrate its operations in the State of São Paulo, with 24 stores and 14 gas stations,” Neves says. “Our work on the sale proved to be a strategic decision. It provided us with additional resources, produced a more controlled operation and created closer contacts between business associates.

Neves says one of greatest joys for him on the heels of the transaction—completed in 2020—was setting up his new company, Monte Branco Treinamento e Desenvolvimento Profissional. The educational outfit offers Brazilian corporations and law firms a place to send attorneys for training with a focus on soft skills.

After three decades in the industry, Neves says he saw attorneys struggling with a lack of training in this area, and his school covers skills from negotiating contracts to improving customer service through better client and team interaction. 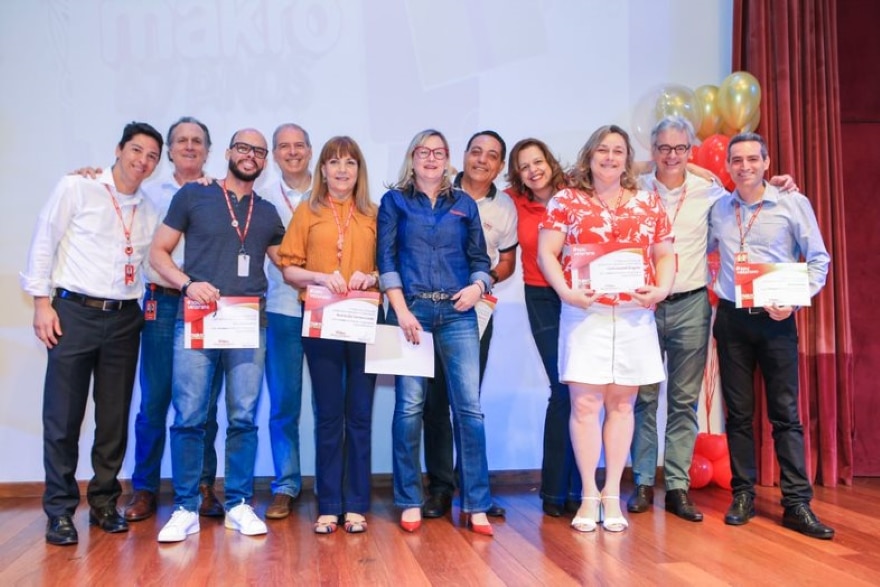 “I specifically wanted to offer the type of training people need, but that’s typically hard to find,” he says.

To start the venture, Neves contacted colleagues with a variety of specialties—including teachers, mentors and coaches—and asked them to offer courses covering multiple subjects. He also invited other specialists, including experienced professionals in the field of training, to offer their insights.

“Often companies and law firms don’t have the time to train their legal teams with all the nuances, but we can help,” Neves says.

Pulling from his play book

Having worked for multinational companies, Neves built his brand as a specialist in tax and corporate law, handling contracts, mergers and acquisitions and intellectual property. There’s no shortage of material for future coursework, he says.

Writing and research always came naturally to Neves, who earned a law degree from Sao Paulo’s Universidade Presbiteriana Mackenzie in 1988. Capitalizing on an earlier internship for Nestle—the world’s largest multinational food and beverage company based in Switzerland—he became legal counsel in Brazil after graduation.

By 1995, he became the legal counsel assistant for Latin America and the Caribbean. Finally, after years of working on regional matters, he returned to Sao Paulo in 1998 as legal manager for Nestle Brazil. 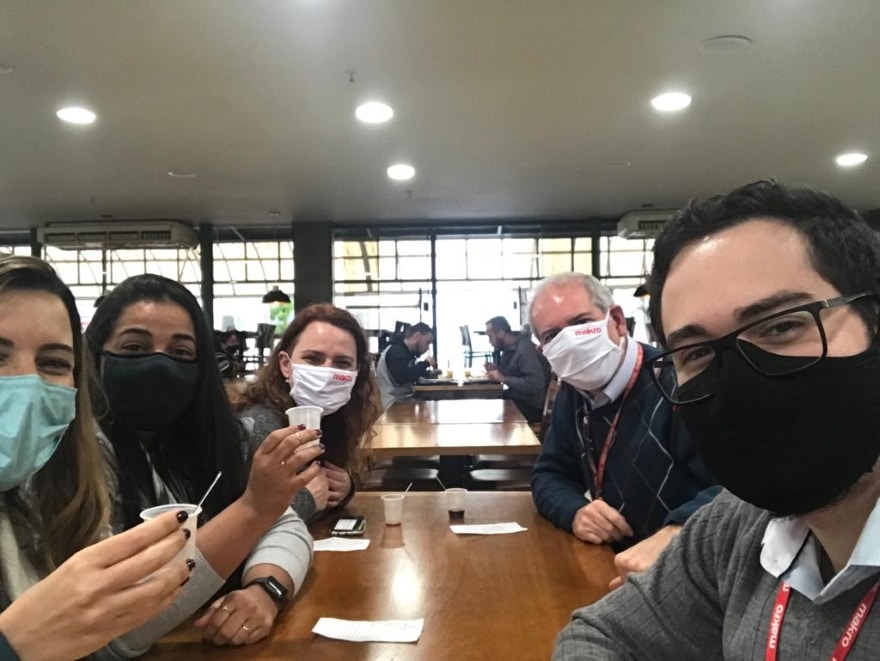 “It was a very good opportunity that turned into a long-standing business relationship,” he says.

Later, while still in Sao Paulo, he took a job in 2002 as regional legal counsel at CIBA, another Swiss company, this one specializing in chemicals. There he worked on distribution agreements with Guatemala, Panamá, Chile, Colombia and Argentina..

After seven years at CIBA, Neves joined the law firm Amaral Gurgel Fischer and Forster in 2009. Working as an associate, he helped people outside of the country, primarily Europeans, establish business in Brazil, assisting them with information about tax laws and labor rules That led to another general counsel position with SGS Do Brasil, a certification company. For it, he handled general contracts and worked with companies in the oil and gas, mining and agricultural industries.

“As a certification company, we provided services to giants like Petrobras, Vale, Nestlé, Shell and others,” Neves says. While the work was interesting, Neves learned about Makro, which was only a short distance from his home. Once again, he wanted to try something new. In 2014 he was hired as head of the legal department.

Since his arrival at Makro, Neves sought to reduce legal costs for the company, organize legal services and help lawyers develop in their careers. 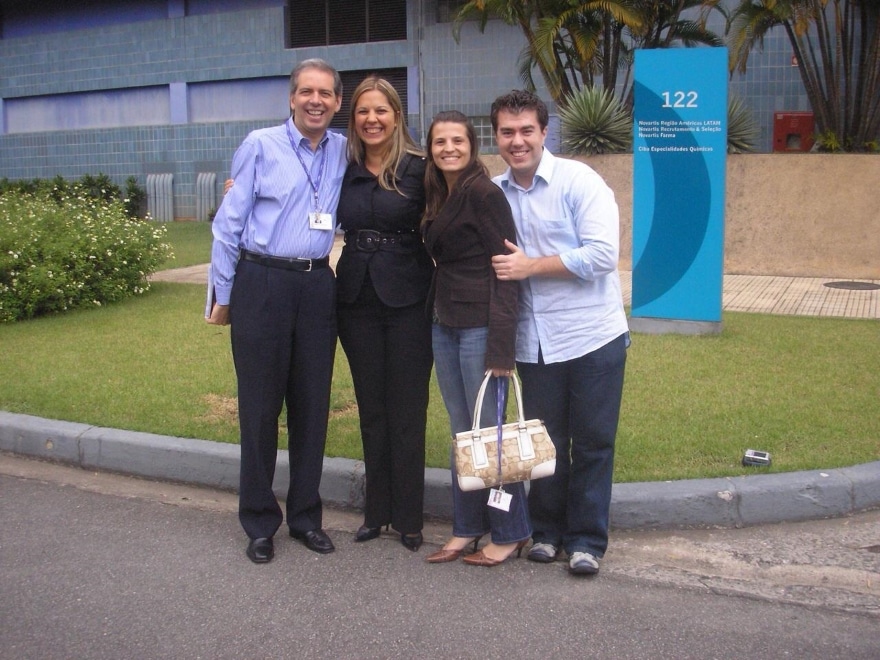 He was promoted to general counsel and legal affairs coordinator for the Makro Group in 2017. The result of those experiences culminated in Neves writing an e-book. “O papel do advogado de empresa e a sua evolução” or “The role of company’s lawyer and his/her evolution” in August 2020. The book addresses the role of corporate lawyers, focusing specifically upon legal issues in Brazil and globally from 1986-2020.

“The reflective process of writing it during the pandemic was clarifying,” he says—and only reinforced his desire to coach others in his profession.

By mixing travel and law, Neves says there’s an opportunity to learn all the time, as each country has its own language, laws, challenges and ways of doing business.

“The joy of my experience is helping people in each country navigate and negotiate using the knowledge in law, but also with sensitivity to offer a different view of each challenge” Neves says. “I will never tire of staying in the conversation of problem solving and coaching others how to do the same.” 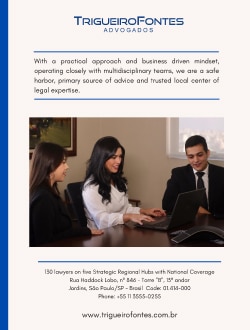