The delight of digging into details 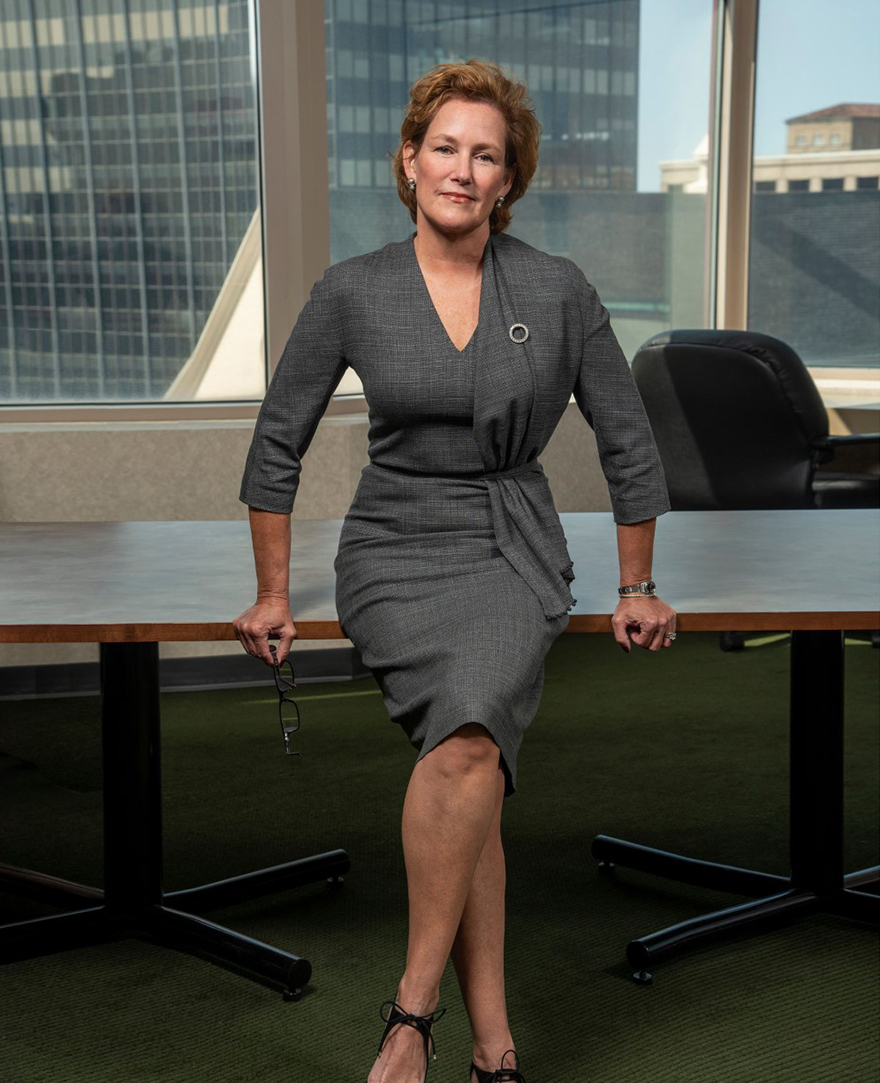 It was an eleventh hour emergency, Susan Bridgman says, when she received a news flash from the U.S. Bureau of Industry and Security this spring: Changes were being made to regulatory codes that would impact trade practices between her San Diego software client and its customers in China and Russia—not exactly what one wants to hear before going on vacation.

Bridgman—a corporate trade compliance attorney and president of Emerald Advisors in Dayton, Ohio—her own legal services firm—is vigilant about Export Administration Regulations and related economic sanctions. She must be, because in her work advising multinational corporations in this dynamic space—serving as international trade compliance counsel for the analytics software firm Teradata and general counsel and chief compliance officer for Field Aerospace Inc., a multinational military aircraft modifier—it’s an absolute necessity to keep pace with global protocols and fatal if you don’t.

Given the immediacy of the Teradata problem, which would require making operations compliant in just six weeks, she immediately began researching which offshore clients and trade relationships would be affected. That was the easy part. What was more difficult was relating the gravity of the situation to her employers.

“I knew how to search for the needle in the haystack,” Bridgman says, stating she quickly whipped up a legal questionnaire for Teradata’s entire customer base to ferret out who would be affected by this new trade regulation. “It was handling the internal firestorm from executive management that was hard—once they realized what was at stake and the timeline in which to do it.”

For Teradata—a $2 billion company with 13,000 employees worldwide—the scope of the April announcement was daunting. It meant Teradata, which sells data analytics hardware and software in 40 countries, would soon be prohibited from selling products or certain parts to foreign commercial entities in China or Russia considered a “military end-user.” 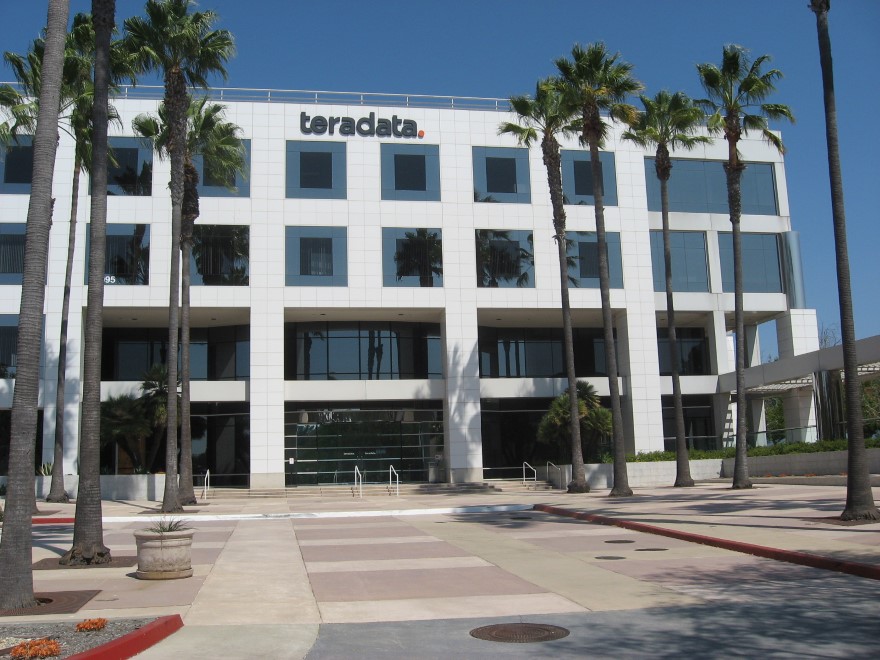 The MEU regulation, Bridgman says, was broad and ill-defined. As an example, if a private Chinese bank provided banking services to the Chinese Army, Teradata would be in violation if it sold or supported products to the bank even if the bank didn’t use Teradata’s products to support the Chinese Army. In addition, if Teradata had already sold a product under warranty to a MEU customer, it now wouldn’t be able to service what had already been sold, potentially putting it in breach of contract.

“Nobody had any idea of what the new MEU definition meant or how it would apply,” Bridgman says. “Our government was trying to disrupt the civil/military integration in China to protect our national interests, but the rule is having a crippling effect on U.S. businesses.”

U.S. companies were blindsided by the change, receiving no advance notice of the rule, with businesses like Dell and Intel having no opportunity to provide feedback, which BIS typically solicits. What’s worse, she says, is that the “MEU rule could apply to any computer and everything that goes into making or supporting one, the restriction was so pervasive,” she says, explaining that Teradata’s goods are sold throughout the banking, telecommunications and insurance industries. 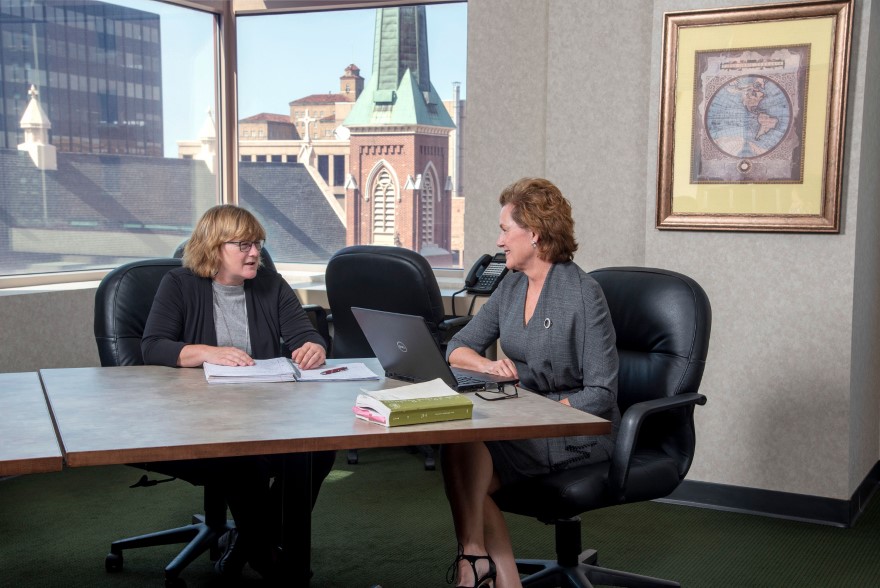 “There’s such an integration of civilian and military relationships in China these days; it was left to us to go figure out who was involved and how the rule applies to our business,” she says.

In the wake of the announcement, Teradata backfilled supply chains and gave assurances to existing clients, in accordance with U.S. regulations, but the path forward was uncertain.

If Export Administration Regulations are half of Bridgman’s focus, the other half of her practice relates to International Traffic in Arms Regulations.

ITAR controls exports of defense and military goods, and technical data. Bridgman’s primary client in this space, since 2016, is Field Aerospace, which modifies aircraft for special mission purposes for the U.S. and foreign governments.

“Much of Field’s work involves prototyping, which doesn’t precisely fall within clear ITAR parameters,” explains Bridgman. “ITAR compliance is always complex; it’s challenging to strike a balance to ensure ITAR compliance without unduly burdening operations. All exports need approval from the Defense Department which can take from months to years to receive.”

The funny thing about trade compliance, Bridgman says, is that nobody cares about it until they are hip-deep in highly technical and strictly regulated matters. But this minutia is her forte, she says, explaining that she works with product engineers to understand the intricacies of products, which is fundamental to understanding how trade regulations apply.

Starting her consultancy in 2008, Bridgman became a specialist over the intervening 12 years, though she also acts as a general counsel—a legal generalist. Her career is chock-full of experience in commercial law, IP, corporate governance, M&A and tax law, from working at the Second District Court of Appeals for Ohio to designing new global contract templates for LexisNexis.

“Most attorneys can talk the talk with most corporate matters, but trade compliance is different,” she says. “If I was strictly practicing as somebody’s employee, I would be constrained. Under this model—of having multiple clients—I can get deep into the subject matter.” 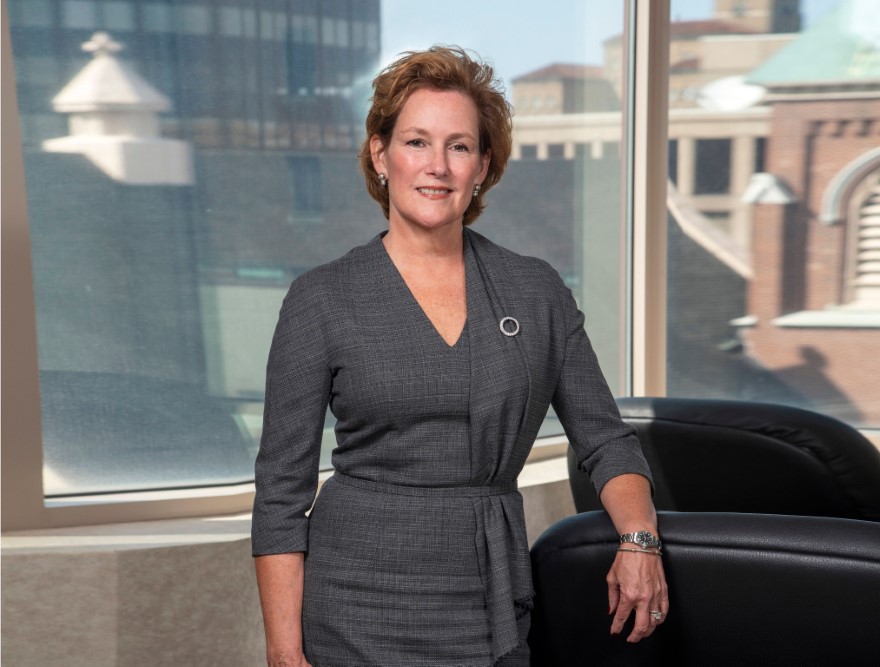 Instead of billing by the hour, like law firms, she provides a flat fee so clients know the cost no matter how long it takes. That gives her the freedom to put in the hours on special cases like Teradata, without worrying about racking up unreasonable bills.

“I can take the time required to get the job done,” she says. “The beauty of navigating a longstanding relationship of 15 years—like I’ve had with Teradata—is trust and transparency.”

“The new challenge of what’s next takes care of itself as there’s always a new regulation, national interest to be protected, or global events affecting us,” Bridgman adds. “A client’s confidence means I can give the best advice possible because I know all the facts.” 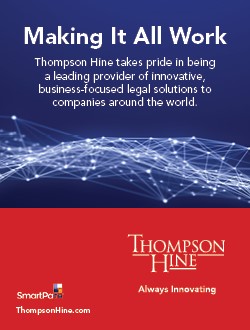