Oh, how the wisdom of the platform has been vindicated.

So observes Kevin Simonsen, who started as the only full-time real estate attorney at the fledgling BioMed Realty in 2005 and currently serves as its executive vice president, general counsel and secretary. 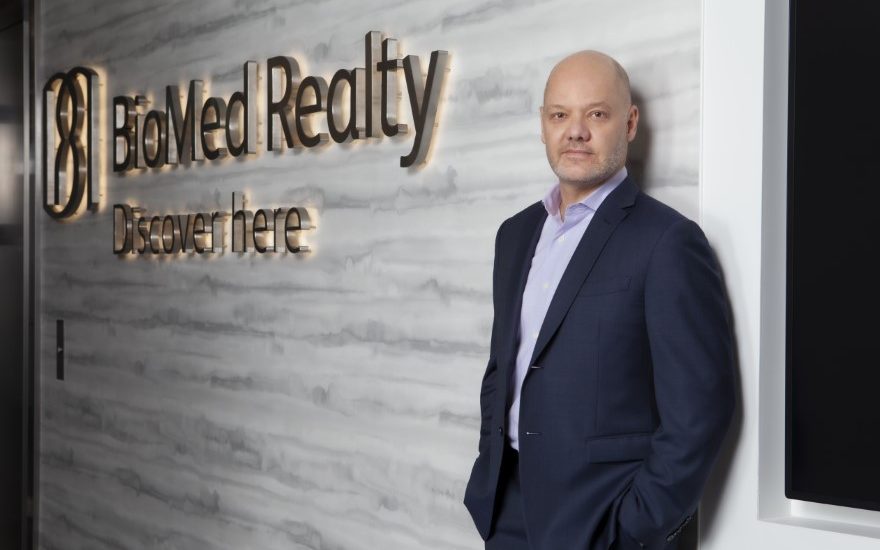 BioMed Realty had recognized a growing demand for highly upgraded research and development facilities for the life sciences and technology industries. However, Simonsen recalls it took some doing to convince lenders and investors that these could be worthwhile investments because so many would-be tenants were unproven startups.

But those investors who were convinced became established in the high-risk, high-reward industry of creating and garnering regulatory approval for medications and medical devices. To do that, they found it essential to have first-rate offices and laboratories, the kind that BioMed Realty acquires, develops and leases in four U.S. markets and in the United Kingdom.

And a good investment those facilities have been, what with all parties having much skin in the game.

“Our business has experienced resilient demand, longer term leases and tenants also co-investing in their own spaces,” Simonsen tells Vanguard this past autumn. Many companies among BioMed Realty clientele are ramping up operations in the effort to fast-track a COVID-19 vaccine. 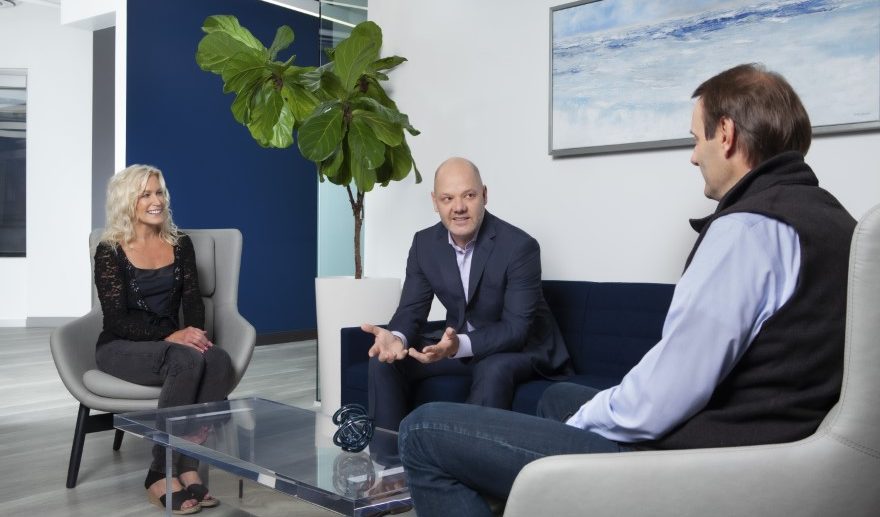 “A well-equipped lab can last two or three generations for a tenant, and they may spend as much money equipping it as we do,” Simonsen says. “They need robust mechanical systems, HVAC that circulates air multiple times per hour, and backups against a power outage.”

Proof abounds of the tenants’ commitment to these properties, he continues. BioMed Realty has over 13 million square feet of ultra-sophisticated facilities, including projects under development, with an occupancy rate of around 96 percent. Recent events could see both numbers increasing. In fact, approximately 40 percent of BioMed’s tenant base is involved in developing diagnostics, therapies or vaccines for COVID-19.

To seal a deal

Days before Simonsen spoke with Vanguard, he’d helped ready BioMed Realty for a complicated $14.6 billion transaction that moves it from a fund under the umbrella of Blackstone Real Estate Partners to one of Blackstone’s longer-term Core+ funds. Blackstone had bought the then-public firm in 2016 for around $8 billion.

Though BioMed Realty still is a Blackstone portfolio company, it’s in the hands of long-time investors intent on expanding what’s already one of the most desirable real estate asset classes. 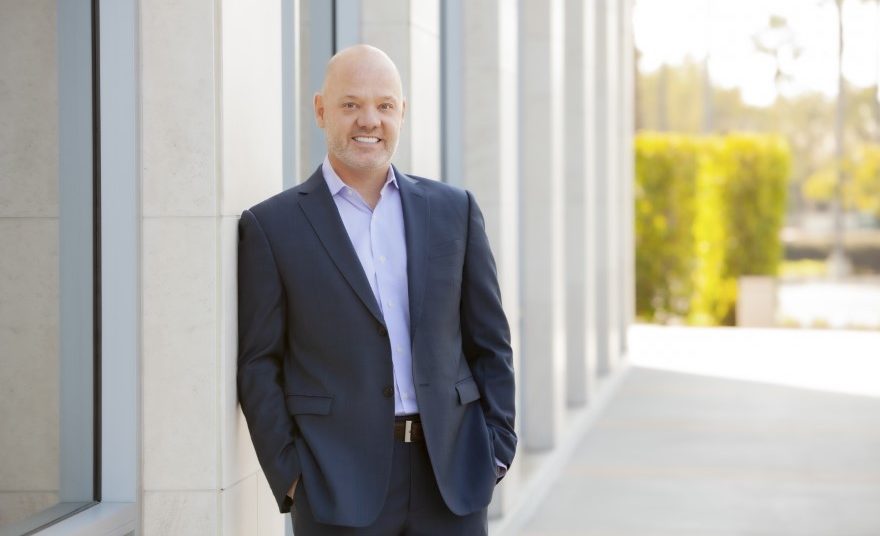 “We’re looking at this as a seamless transaction from the operational side,” says Simonsen, who took the lead internally on legal due diligence and deal drafting with Simpson, Thacher & Bartlett, the global law firm whose specialties include complex business law. “Many of the original investors have rolled money into this new vehicle while additional ones have come in. They see there’s a growing need for life sciences space.”

More recently the current brass, of whom Simonsen is part, saw the sense to consolidate what had been properties in 16 markets.

It’s best to locate where world-class research institutions, teaching hospitals and life science companies create their own synergy, they reasoned, and that’s resulted in BioMed Realty’s largest market being in the Boston-Cambridge area.

For its part, BioMed Realty works with tenants to keep buildings open and research sustained despite the pandemic, albeit with social distancing, the procurement of personal protective equipment and adhering to whatever the protocols are in a particular jurisdiction.

“It’s exciting to work in a field where tenants are pursuing such noteworthy goals on a large scale, and to see the value their work has for humanity,” Simonsen says from his San Diego home, where he’s largely worked remotely since March. “It’s rewarding to be part of an organization that is dedicated to providing mission-critical real estate to our clients.” 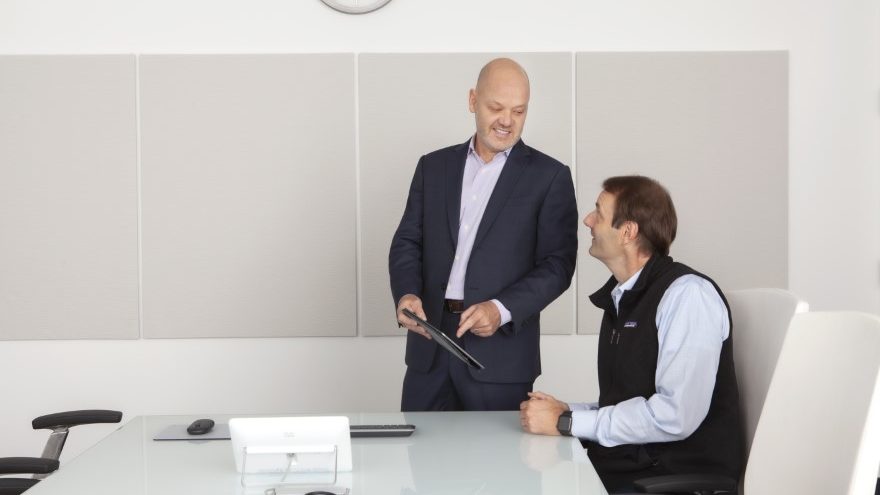 Time was when he hoped to have an impact in other ways. A 1990 University of California, Irvine undergrad, he taught English at a high school in Torrance for almost seven years, in the process earning a master’s in the subject from his alma mater in 1995.

“The interacting with the kids was great, I really enjoyed that aspect,” he says. “But there was repetition in teaching the same courses, and I was looking for more intellectual stimulation and took the LSAT.”

He scored well enough for admittance to UC Berkeley Law in 1997, shortly after marrying the woman who’s now mother of his two high-school and college-aged daughters. While the couple agreed he could drop out if law school didn’t prove to his liking, Simonsen earned his JD in 2000 and cut his teeth as an associate with the San Diego office of Latham & Watkins, specializing in finance and real estate while angling toward the latter.

Among his clients was that startup, BioMed Realty, Simonsen involved in its initial public offering in 2004, and then being an outside resource for its burgeoning real estate side. When BioMed Realty was ready for in-house counsel, he had all the creds. 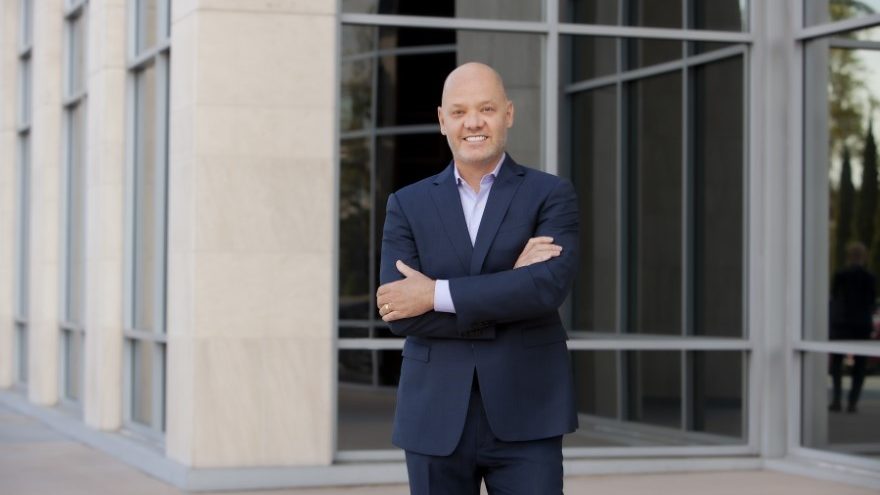 “The firm life was great but I prefer in-house,” he says. “It’s the ability not only to work on a transaction but to see how it develops. A property acquisition or lease can be really just the beginning of the process, and in-house work is a much richer experience than simply hopping from transaction to transaction.”

And what a fulfilling 15-plus years it’s been, he says, citing highlights such as his role in helping to take the company private with the Blackstone purchase of 2016 and just recently assisting with the transition to a long-term vehicle. It could be the dawn of BioMed Realty’s most exciting era.

“We have world-class tenants doing important research and COVID-19 has demonstrated that importance,” Simonsen says. “People are recognizing that this is a vital sector of real estate.” 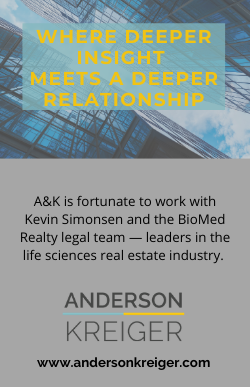 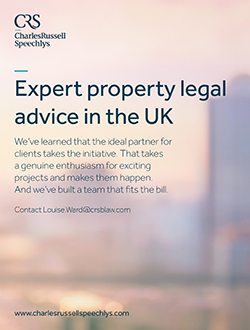 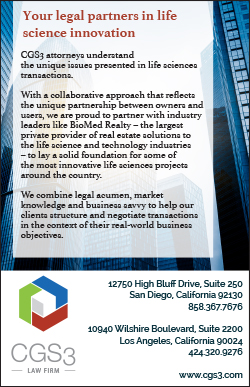 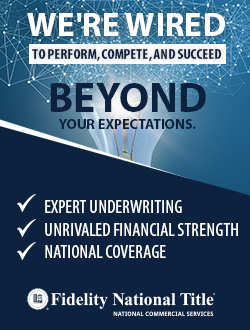 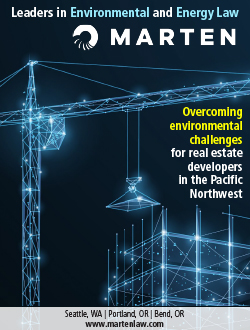 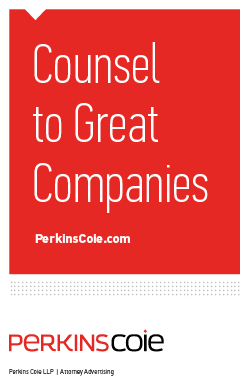 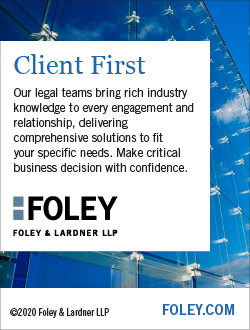