However, as Diane Hornquist can attest, location is one piece of the complex real estate investment puzzle. Aspects such as cost and contracts, as well as wildcards—like, say, a global pandemic—all need to be considered.

And no one wants to make investments without discovering as many potential risks as possible. That’s precisely why Hornquist, who’s been with Hunt Realty for over two decades, says she scrutinizes every deal. This allows her to offer clients detailed legal, risk management and other practical advice, such as evaluating the strengths and weaknesses of service providers.

In fact, in April of 2021, Hornquist received a promotion to the combined roles of senior vice president and general counsel. “Slow and steady wins the race,” she says, recalling her career start as an assistant general counsel in 1999. 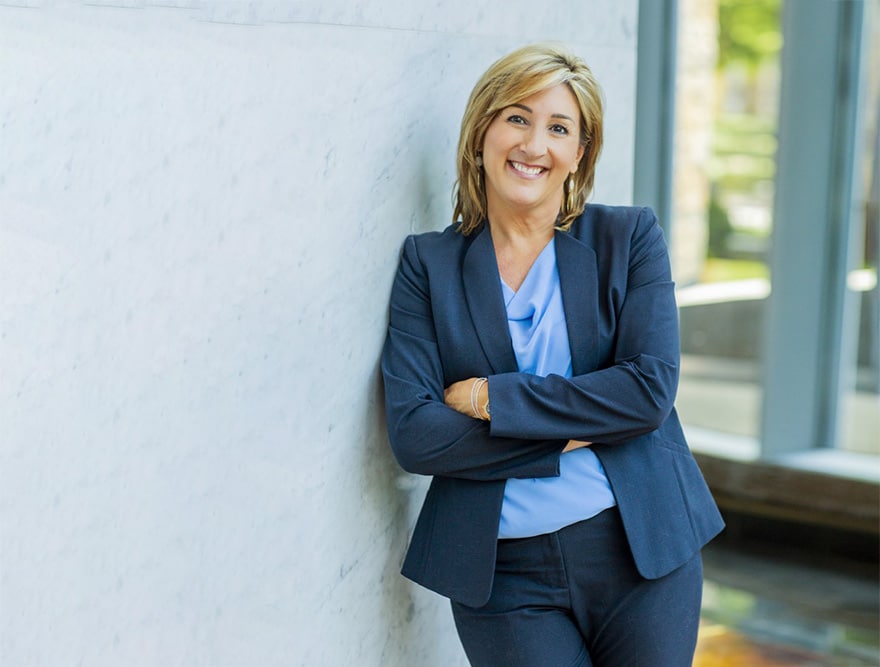 Today, she guides Hunt Realty as it focuses primarily on projects in the Dallas Fort Worth metroplex, including prominent downtown structures like Hyatt Regency Dallas, Reunion Tower, the North End apartments, and the Hunt corporate campuses. She also collaborates with Hunt colleagues and outside investors to plan the future for real estate holdings in Terrell and Frisco, Texas.

“From a legal perspective, I am often directing the traffic flow of information and keeping lines of communications open—between everyone from executives, partners and owners to contractors and service professionals,” Hornquist says.

Lay of land and labs

Hornquist’s daily tasks are exactly what you might expect: reading and drafting legal documents and working with her team to evaluate opportunities for existing assets, as well as new deals. During her time at Hunt Realty, she has helped structure and negotiate over $500 million in corporate and real estate debt facilities. These facilities, along with millions in investment equity, financed those negotiations and deals.

What Hornquist loves about her job, though, is the unexpected twists. For instance, she worked with sister company Hunt Energy Enterprises a couple of years ago when they needed more than just office space. The addition of a research lab added complexity to the planning and buildout of space, though. Things like building ventilation and specialty permitting and contractors had to be evaluated in addition to the typical leasing considerations.

Alongside her colleagues at HEE, Hornquist helped ensure the company had the required permits to build out, equip and operate from its building suite. This included everything from understanding the business purpose and the technology to the potential impact on building systems and equipment.

“We had to look at it from at least four perspectives: real estate, business, legal and science,” Hornquist says.

Down to earth and pipes

Hornquist had to use three of those four perspectives in 2018, when Hunt Realty led the purchase of over 2,500 acres then known as the Bert Fields Headquarters Ranch. The plan was—and still is—to create a mixed-use community on the largest remaining contiguous land assemblage in Frisco, Texas, Hornquist says. 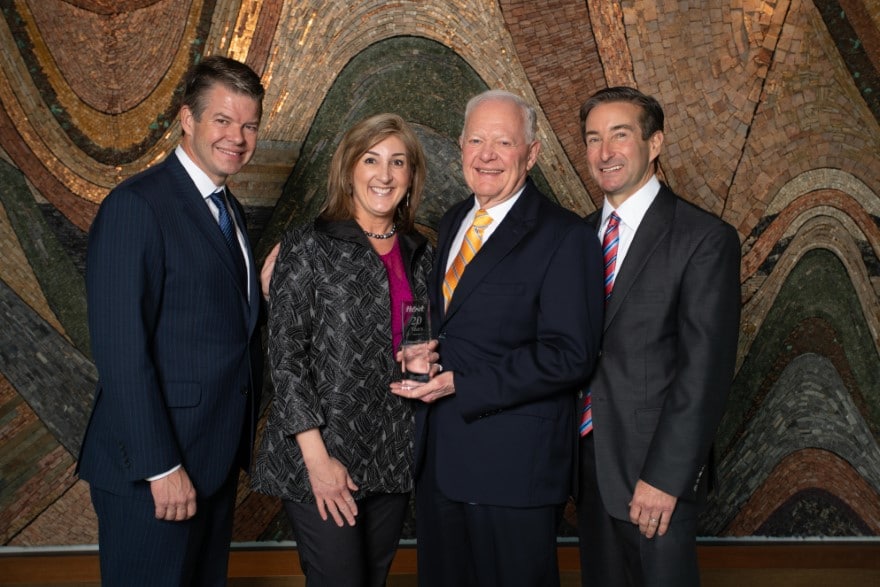 Hornquist says her colleagues at Hunt Utility Services, a company under the Hunt umbrella, provided insights into electric utility regulation and operation, as well as the customs and practices in the field, like how charges are determined for consumers, transmission and distribution.

They also advised Hornquist and her team on what was negotiable based on user type and consumption. For questions they couldn’t answer, they recommended a specialty outside counsel—which Hunt Realty hired.

“Their early guidance was worth its weight in gold, as it sped up our learning curve and helped us hammer out beneficial agreements for Fields much faster,” Hornquist says.

Hornquist began her career in the real estate practice of Jackson Walker in Dallas. In 1999, she turned the page in “Texas Lawyer Magazine” and saw a blind posting seeking a junior real estate attorney for a corporate position. When she crafted and sent in her resume, she didn’t know which company in which industry had published the ad. All she had was a job description.

At that point, she was reaching five years at her law firm and beginning to consider making partner. She thought that an in-house position might be better suited for her skill set and desires. When Hunt Realty offered her a position on its legal team, her intuition was confirmed.

“I was young and willing to learn,” Hornquist recalls. “I was terribly excited—and nervous—when I received the call and eventually interviewed directly with company leader, Ray Hunt.” 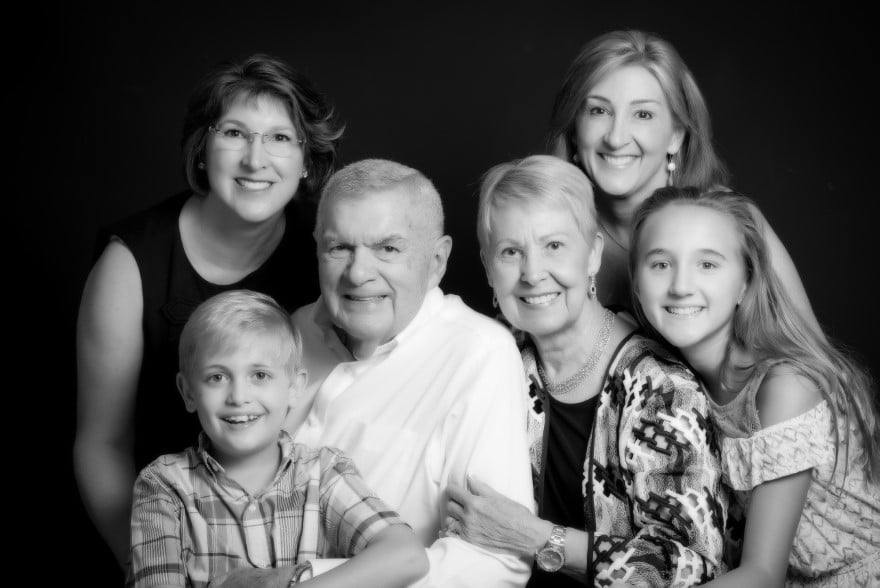 When not at work, and before COVID-19 had businesses reluctantly closing their doors, Hornquist volunteered as part of a free legal clinic offered through her church. Hornquist and other volunteer attorneys interview those who walk in with legal needs—solving their basic legal problems or referring them to qualified resources if they had more complex issues. She’s excited about returning to service as the pandemic loosens its grip on the world.

She’s also a Facebook administrator for a large online Christian singles ministry. As part of the leadership team, she promotes fellowship among Dallas Fort Worth Christian singles while working with other moderators to monitor posts, interact with group members and create in-person and online fellowship guidance.

“My favorite person to partner with, though, is my daughter,” Hornquist says, recalling memorable recent mother-daughter trips to Paris, France and Vail, Colorado. 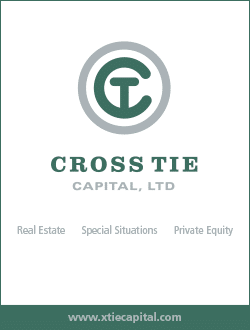 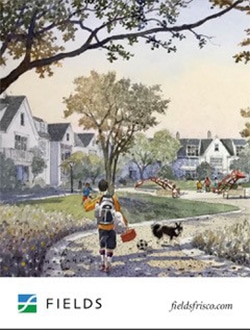 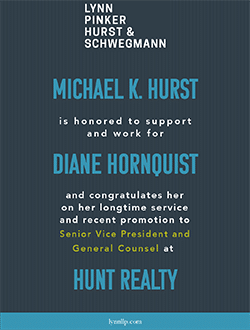 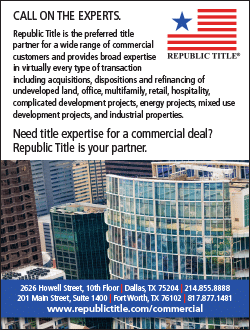