Sailing from troubled waters into a new legal future

For Edward S. Harrison, everything was going according to plan. In 2001, the same year he graduated from Howard University School of Law, he joined the Chicago-based law firm Baker & McKenzie as part of its corporate and securities practice. In 2010, he was elected partner and in 2014 he completed 13 years at a firm he loved with coworkers he adored. In fact, he’d written about reaching such a position in his yearbook.

However, since 2008, he’d been setting new goals. That was around the time companies began ramping up their hiring of in-house counsel, causing them to use law firms later in the transaction and legal processes. 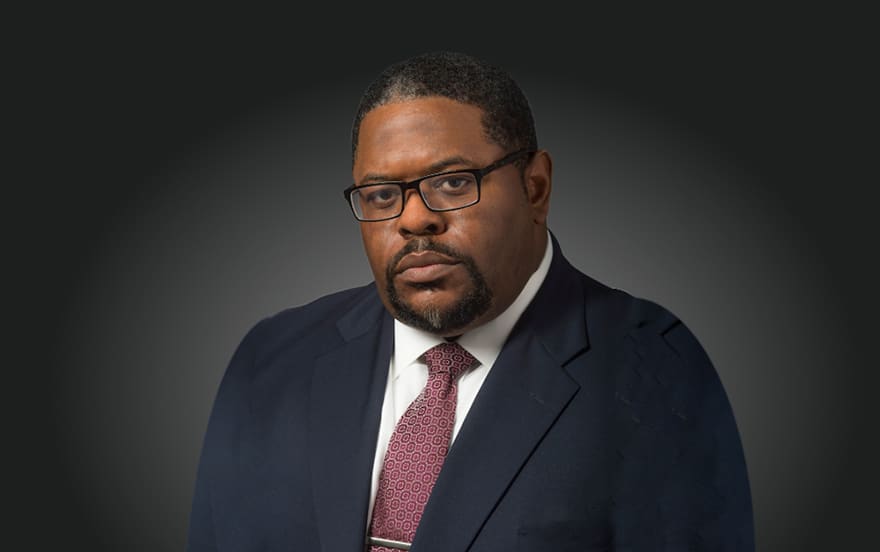 “What I had loved most about my career was being a trusted advisor for clients, working with them from the initial stages of a transaction to completion and integration,” says Harrison, who provided negotiation strategies and deal structure.

Approaching his 44th birthday and 14th year at the only place he’d ever worked as an attorney, Harrison decided that he either had to take a risk then or prepare for decades in a job that no longer reflected his career goals. Without any in-house experience, he began searching for an in-house position.

“I was instantly drawn to America’s largest military shipbuilder, Huntington Ingalls Industries Inc.,” he says. “The patriotic side of me was immediately drawn to HII’s mission to protect democracy and build the future of America.”

HII hired Harrison in August 2014. It designs, builds and maintains nuclear and non-nuclear ships for the U.S. Navy and Coast Guard and provides after-market services for military ships around the globe. Harrison joined as part of HII’s efforts to further expand its non-manufacturing services—think cyber and data analytics and military training and simulations—and needed an experienced attorney to lead its global mergers and acquisitions.

Here was Harrison’s chance to continue the trusted advisor role that had become less available at his firm—and that wasn’t the only incentive.

“HII was located in Virginia, near where I had grown up in Maryland and where my mother and siblings still live,” says Harrison, who was so excited about the position that he commuted between his family’s home in Chicago—where his wife stayed with their son and daughter, who were finishing school—to his workplace in Virginia.

Among his new roles, Harrison worked with HII, which went public in 2011, to modify its existing M&A practices and build new ones. To prepare for HII’s evolution towards larger and more complex M&A transactions, he helped form the company’s transaction governance committee. Based on the needs of each transaction, the team consisted of up to 10 members covering areas from business strategy, science and technology to human resources and accounting.

It’s this committee that Harrison credits for HII’s agility in assessing, negotiating and completing the acquisition of Alion Science and Technology, HII’s largest acquisition to date. Alion provides scientific, engineering and information technology solutions, ranging from cyber security and data analytics for defense and intelligence organizations to artificial intelligence and advance research and development. 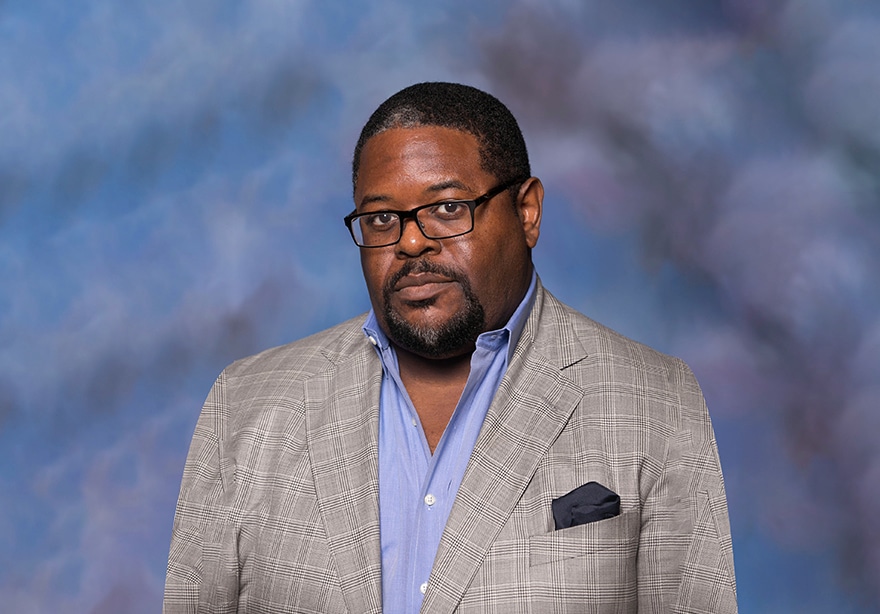 “Even as little as a few years ago—before the committee evolved—HII processes may not have been dynamic or nimble enough to complete such a large, complex acquisition through a high-speed auction process,” he says of the deal that was signed on July 4 last year and closed a little more than a month later, on August 19.

For the financial side of M&A, HII turns to Ernst & Young. HII has used the firm for quality of earnings, tax matters and general accounting advisory services on all of its transactions. The company also uses the firm to assist with due diligence and find its work particularly helpful on projects with a short, fast timeline, Harrison says.

“They’re a valued partner on transaction teams, as they marshal critical sources almost immediately and provide a level of expertise needed to safely guide HII through M&A transactions,” Harrison says.

A past and future scorecard

Harrison has also helped improve how HII enters joint ventures. For that, he customized a scorecard he helped develop while in private practice.

Split into two sections (operational and non-operational), the scorecard allows a grader—HII leadership—to quickly evaluate 10 areas, ranging from how financially strong and how committed leadership is to how legally compliant the potential partner is and its geographic stability.

“The scorecard is a perfect example of how HII provides me a platform to use and build my knowledge,” Harrison says. “My legal skills evolve as the company evolves as a global engineering and defense technologies provider.”

Harrison is excited about HII’s future. While the shipbuilder continues improving its unmanned systems and naval shipbuilding methods, the focus of its growth is on expanding services and acquiring more companies that increase its services and offerings.

“I also advise on compliance matters, strategic alliance arrangements and other corporate transactional and securities matters,” Harrison says. “To know I get to do all of this for a client that is making our country, its citizens and the world a generally safer place is the greatest honor.” 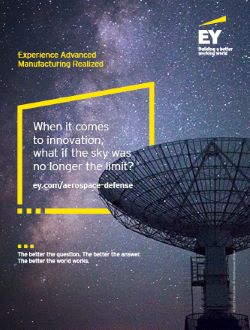 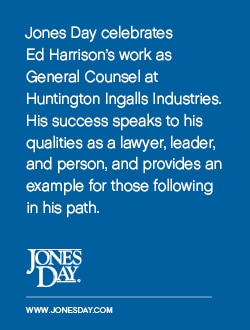