Many people assume their personal documents and data are safe online, especially if they’re protected by a hospital or bank.

Anyone can be hacked, though, and most documents can be duplicated and forged or sold online. Anything from medical records, marriage licenses and diplomas to bank accounts and frequent flyer miles can be copied, ruining their value and opening people up to fraud. 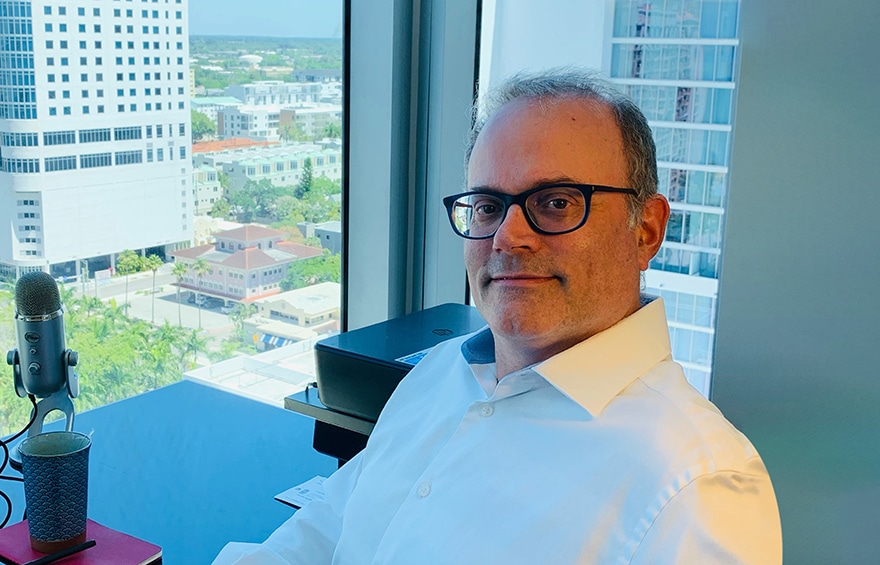 This is why Lee Schneider is such a proponent of blockchain software. As the general counsel of Block.one, he advocates for companies and institutions to embrace the technology, which protects unique documents from being copied. His biggest challenge is getting people to trust it, as it’s still so new.

“The first big misconception is people think that it’s magical in some way, but it’s not,” he explains. “It uses a bunch of technology that’s already in existence, but combined in a new way.”

Located in Hong Kong and Virginia, Block.one is a blockchain software company that allows companies and developers “to create secure, transparent and efficient digital infrastructures,” according to Schneider.

Blockchain, which operates using cryptography, the internet and incentivization, decentralizes data so it’s not all stored in one location, making it harder to hack and change. Instead, it stores data in virtual blocks, which are linked together like a chain, and organizes and tracks the data more effectively.

Schneider’s job is to educate regulators and lawmakers on what blockchain is and how it’s used so they can develop policy around it.

“It’s important because it’s a young technology and there’s a lot of confusion,” he explains. “Policymakers and regulators get a lot of misinformation, so the role of education is key.”

In addition to creating resources and presentations, Schneider also speaks on panels and writes articles about blockchain for trade publications. He wants to influence and educate leaders of other industries while also helping shape policy.

He also wants people to understand blockchain’s capabilities beyond bitcoin, which it’s most often associated with. 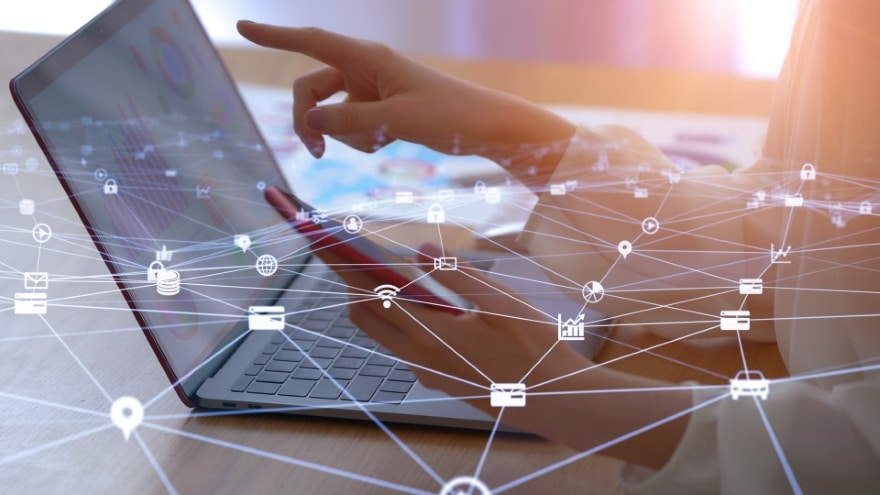 “I want to see it more broadly used because I think there are a lot of uses for it,” he says. “It’s all about record-keeping and protects against forgery and fraud in a variety of industries.”

A common misconception Schneider has heard among regulators is that blockchain needs to be regulated as its own industry. He’s been helping them understand how blockchain should instead be integrated into existing categories, such as health care, education and banking, since those already have requirements around data privacy and documentation.

Banking has been a focus for Block.one and the blockchain industry, with Schneider showing financial institutions that bitcoin isn’t the only currency blockchain can protect. In fact, he says blockchain can be used to digitize routine actions like transfers, lending and custody, making them more secure and efficient.

“It’s definitely been a challenge getting financial institutions on board with blockchain because they’re wary, which is good because they’re protecting people’s money,” he says.

Schneider is also focused on central bank digital currencies, which would allow a country to put government currency in blockchain. As with decentralized finance, this would allow money to move more efficiently and securely. He says he understands what a big undertaking this is, but that regulators are interested in exploring it.

In addition to the financial industry, Schneider says a lot of video game development companies use blockchain to protect the digital worlds and assets they’re creating.

“That’s what I really like about blockchain—it allows people to be freer online because these assets are native to the internet,” he says.

The company has also created its own social media platform, called Voice, that encourages people to post high-quality, original content. While much of social media is copied or shared from other places, Voice’s users create and own everything they post, from videos and photos to long-form text. 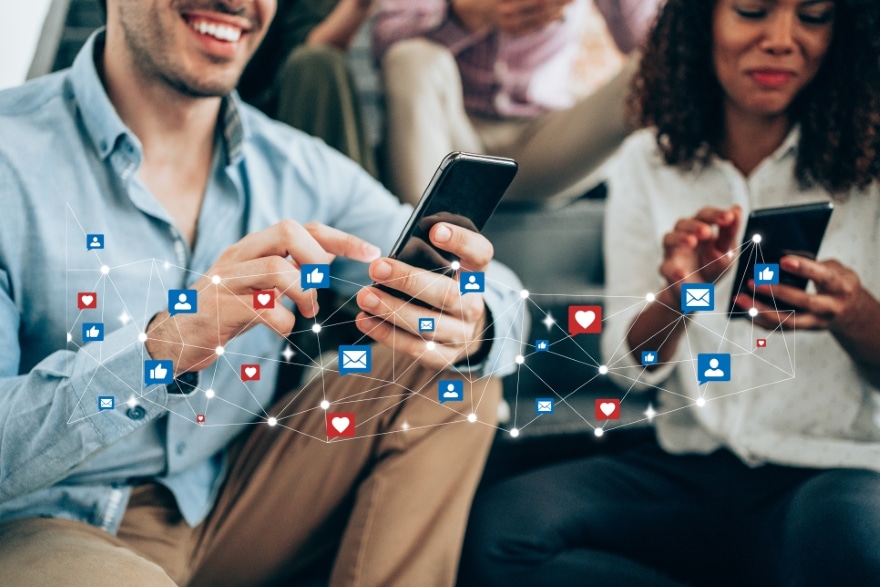 Voice weeds out bots and fake accounts, using blockchain and other technologies, such as digital identity, to authenticate real users while also protecting their content. Blockchain is also used to track how much engagement a post gets—the more something is “liked” and commented on, the more visible it becomes to other users. Schneider says this incentivizes users to post their best quality content, compared to other social media platforms that are more casual.

The platform launched a year ago and Schneider hopes it will introduce more people to blockchain and its capabilities. As someone who loves technology, he’s excited to see the impact blockchain will have. Most of his career has been spent in the financial technology world—he even co-hosts a podcast on the subject.

Working at Block.one, where he started in 2018, a year after its founding, has been fulfilling in that he gets to influence the technology industry as well as policy.

“I get to work with a lot of technology people, which is fun, plus they teach me how stuff works,” Schneider says. “I’ve always enjoyed new technology and understanding it from a legal standpoint.” 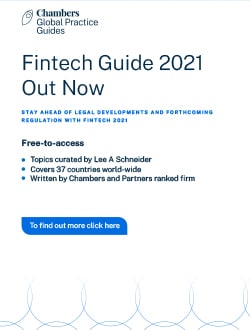 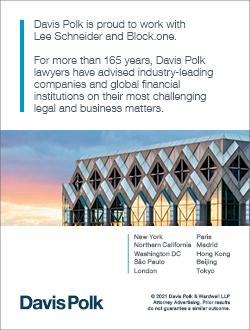 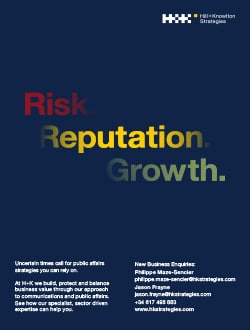