GC uses his resources to think big and give back

In both his career and personal life, Ron Zollman has found that small things can have a big impact.

For instance, as a lawyer and as a nonprofit volunteer, he’s discovered that lots can be accomplished by small teams dedicated to whom they’re serving. Whether growing a company or supporting his community, he relies on his personal motto—“smart and speedy”—to guide his work. 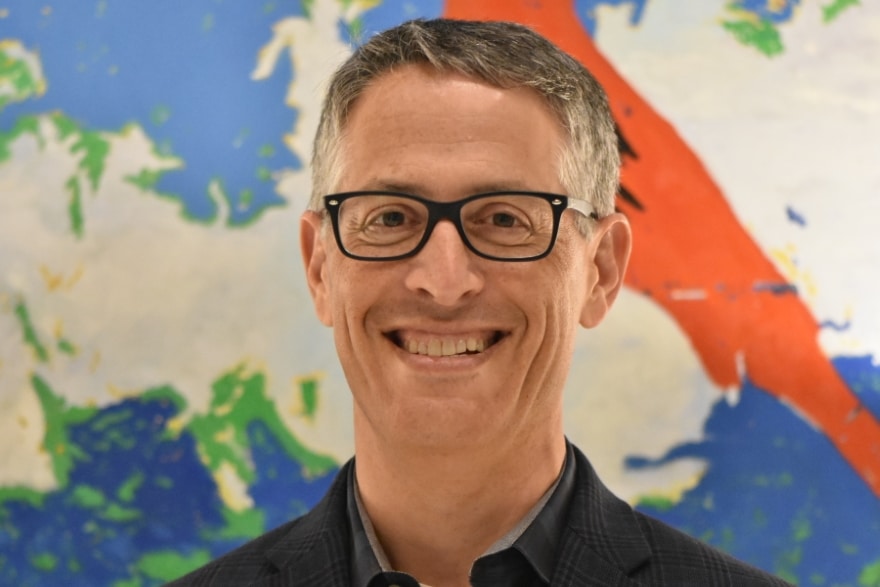 As the general counsel for Boomi, Zollman’s motto has been in play from the moment he accepted the job. He’d been working at EMC when, in 2016, it was acquired by Dell. As this occurred, Dell needed to rebuild the legal team at Boomi, a software company it owns, and tapped Zollman to lead it. Upon being hired, he had to balance putting a new team in place while leading counsel for Boomi through its busiest quarter of the year.

Zollman compares working at Boomi to working at a startup, which has allowed him to be creative with his small team as it’s tackled major projects, including behind-the-scenes work for a COVID-19 vaccine.

“If you’d have asked me 21 years ago when I was a litigator, I never would have expected to end up here,” he says. “I feel grateful to have landed with Boomi. Working with great people on something that’s growing so rapidly is exciting.”

Boomi, based in Philadelphia, is a cloud integration software company that helps clients integrate and use data from clouds or servers in multiple countries. It’s used for anything from financial reporting to employee onboarding to medical research.

The company was founded in 2000 and, as of 2021, employs 1,100 people and has over 13,000 customers. It’s seen a lot of growth since being acquired by Dell and is working with large clients, including Moderna. The pharmaceutical and biotechnology company has been using Boomi’s software to develop a vaccine for COVID-19. 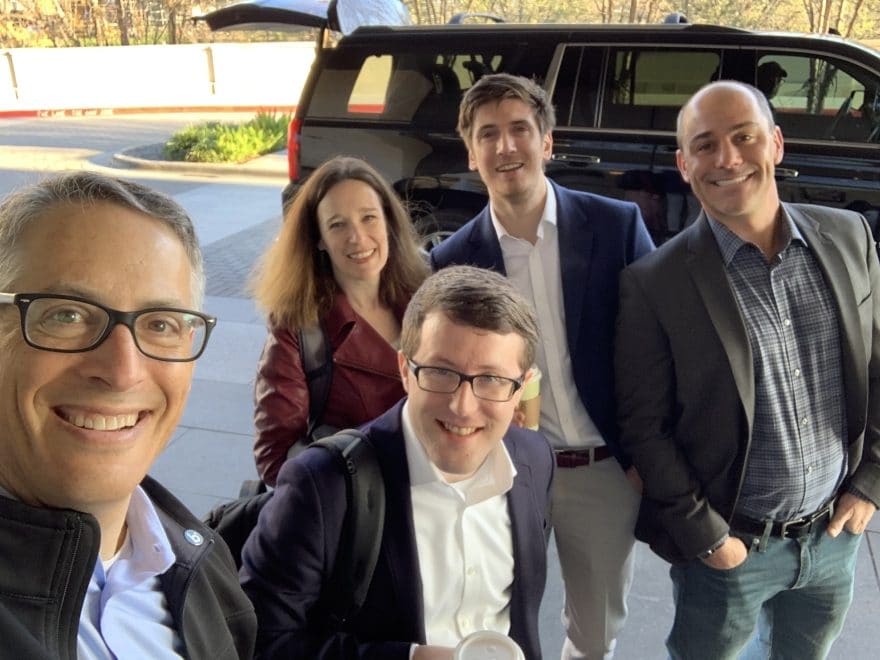 Zollman says Moderna needed to scale its research and earn a manufacturing certification to make the vaccine. Boomi simplified and sped up this process for them by integrating its data centers to be more easily accessible.

“As a lawyer, what’s motivating about this role is you see so many businesses needing Boomi to accomplish their goals,” Zollman says. “I like feeling like I’m making a difference.”

The company has helped a lot of its clients make accommodations due to the pandemic. Through its Boomi For Good initiative, it developed an automated question and answer platform for clients to use for free on their websites. The platform, called Answers On Demand, uses a chat bot to give people information on how a business is responding to COVID-19, including its hours or how it’s keeping people safe.

Boomi created and released the tool in less than a month and within a few weeks it was adopted by thousands of nonprofits, schools and health care providers.

“We want customers to have exactly what they need and we let their desire for new things drive what we offer,” Zollman says.

With new products and tools come new privacy and security concerns. Zollman and his team oversee all compliance matters and ensure that customers and Boomi are protected. He tracks trends in privacy and security and watches what other companies are doing so he can shape Boomi’s approach.

The legal team also handles “a substantial volume” of sales agreements, including data privacy and data security issues, inbound and outbound licenses and any disputes. Part of Zollman’s “smart and speedy” mentality means making sure his team has everything it needs to be successful. He often checks in with his colleagues and team to see where anything is getting stuck and then works with them to find a new solution. 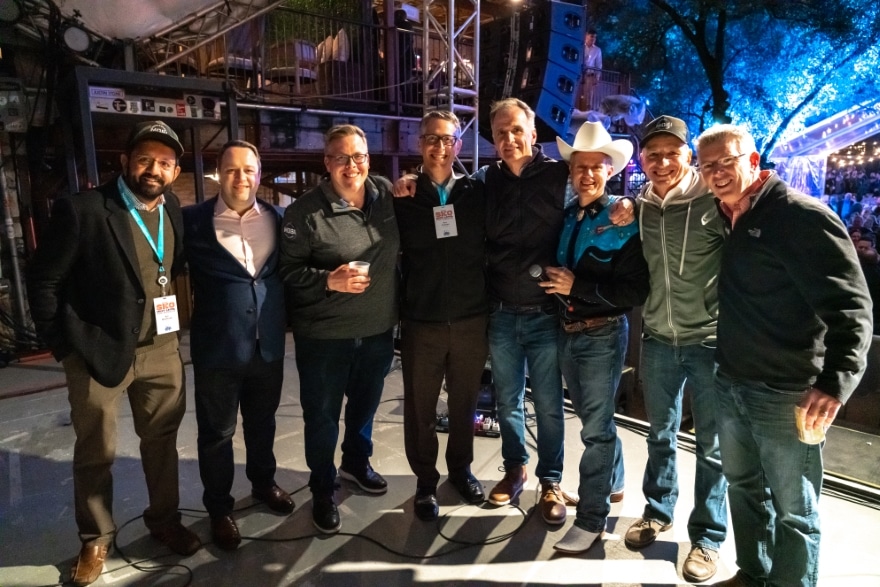 To Zollman, speed is crucial as delay can result in lost deals or revenue. But, he adds, “speed is bad if you’d regret saying yes when you look back.” At quarterly “smart and speedy reviews,” Zollman shows the other executives data related to fast and slow deals to highlight successes as well as problems.

These discussions have unearthed spots where, for example, “saying yes” to a request could cause inefficient demands for administrative or operational work from lawyers or customized rather than standardized product demands. So, “smart and speedy” reviews let executives decide whether to push for “less customization, more speed.”

Zollman says it’s important his team of seven attorneys enjoys what they do and that they’re always learning and growing.

“I think as Boomi keeps growing, we’ll be looking at how to keep the feeling of being small and entrepreneurial,” he says. “We’re always thinking about our connections as a smaller company within a big company.”

Maintaining perspective and knowing his resources is a mindset Zollman uses outside of work, as well. The San Diego resident spends a lot of his time outside of work volunteering in the community.

Since 2018, he’s volunteered at Just In Time For Foster Youth, an organization that helps young people transition into adulthood as they age out of foster care. As a coach and mentor, Zollman works with people in their twenties, who he says are often going to school while working fulltime and helps them with their career paths and financial literacy. 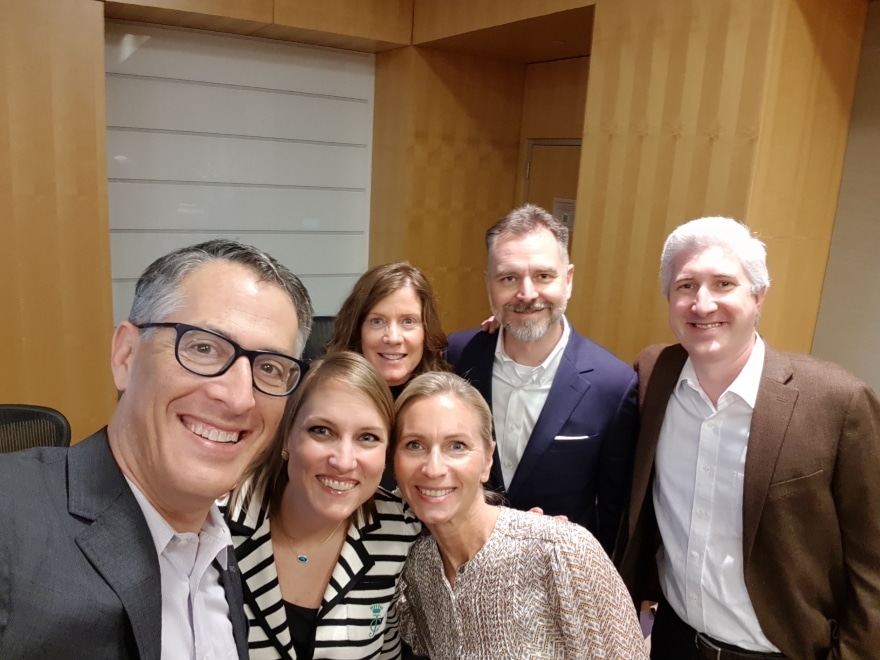 Zollman also volunteers with Jewish Family Service, an organization that provides people with meals, counseling and transportation. Since 2003, he’s helped the organization with fundraising efforts and food and holiday gift drives. He was on the board for more than 12 years, a few of which were spent as board president. More recently, he’s been involved with JFS’s newer initiative, the Safe Parking Program, which offers safe overnight parking lots, as well as meals, for people who live in their cars.

Being involved in his community has allowed Zollman to use his “smart and speedy” mentality in “a more profound and meaningful way,” he says. 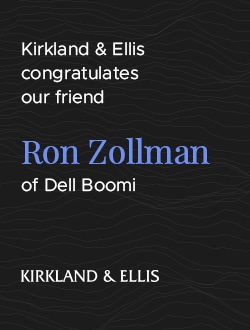 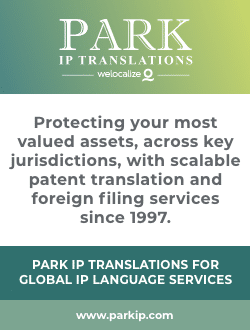