Recent economic tensions between the U.S. and China aren’t exactly brimming with silver linings. With billions of dollars in new tariffs in the works and diplomatic relationships seemingly being set back for years, the dust has yet to settle. As of April, you could even say things were still blowing up. 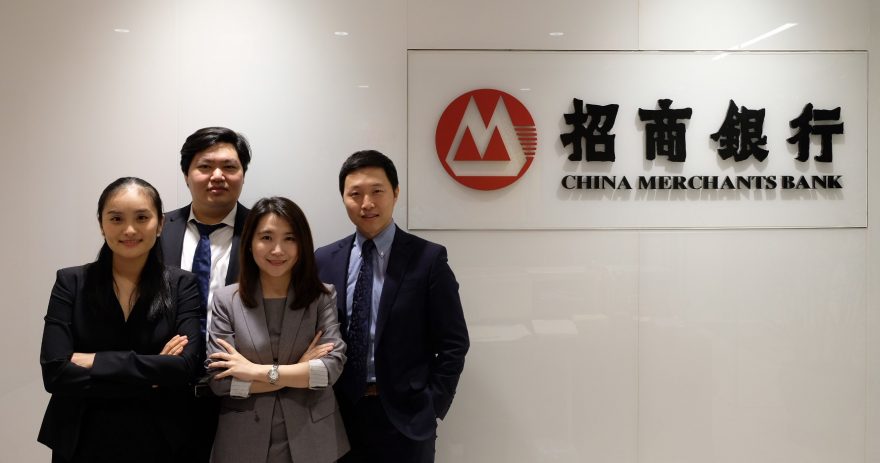 True, the issue is a crucial one for a Chinese bank doing business in the U.S. And it’s especially crucial when you have to convey messages between New York and the head offices, Duan says. But it’s also business as usual in a highly regulated industry in which she translates policy as much as language.

A tariff on Chinese-made steel would likely require a shift in the bank’s portfolio-management policy, for instance.

What tariffs there are, Duan says, have yet to noticeably impact CMBNY’s bottom line and business dealings. Nevertheless, U.S. regulators recently began placing additional scrutiny on transactions involving American businesses and potential foreign buyers—including those based in China.

However, should there be a ratcheting up of sanctions between the U.S. and China, Duan says she’s prepared to scale the resulting regulatory hurdles. For years, the U.S. has given banks additional responsibility to ensure that their customers—and their dollars—aren’t linked to any known terrorist organizations.

“It’s really about making sure you know your customer,” Duan says. “So if we ever get a request for information from a regulatory agency, that becomes a top priority.”

Duan must also stay abreast of the U.S.’s ever-changing regulatory landscape: synthesizing updates from the Office of Foreign Assets Control (OFAC) and complying with new rules set out by the Treasury, Federal Reserve and so on.

Having recently taken over part of CMBNY’s compliance program, Duan has gotten something of a crash course that promised to hasten its pace with Republican lawmakers looking to repeal portions of the 2010 Dodd-Frank Wall Street Reform and Consumer Protection Act. 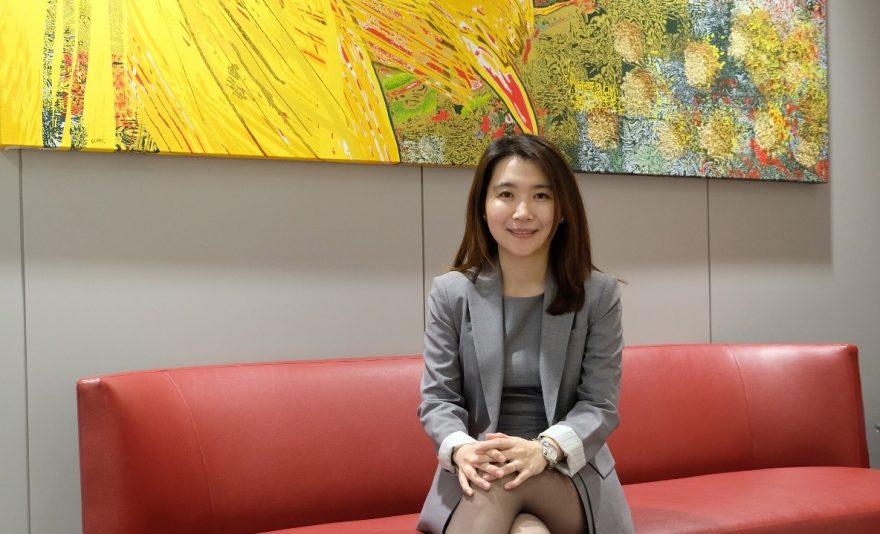 “If that happens, we have to be able to act very quickly,” Duan says. “And we have to relay to headquarters steps they might need to take to adjust.”

Still, Duan’s communications with CMB go well beyond providing policy explainers. Serving as the bank’s clearinghouse for U.S. dollars, CMBNY must assure that every deposit received can be traced to a reputable source. When a transaction seems suspicious, Duan’s department may file a suspicious activity report—a lengthy process in its own right.

Conversely, it’s not uncommon for CMBNY to receive a state- or federally-issued subpoena for a customer’s banking information.

Broadly, Duan and her team of four provide wide-ranging legal support for CMBNY’s internal clients, everything from drafting contracts and loan approval to streamlining operations overall.

“We put a lot of effort into communicating what’s expected in terms of time frames,” Duan says. “That could mean a contract, or something more complex like a request from a regulatory body.”

That’s a lot of responsibility for a first-time head of legal—let alone one who just turned 36. Doubly so, considering her employer is China’s sixth-largest bank.

Indeed, even Duan can’t help but be a bit surprised at just how quickly her career took shape.

Upon earning her B.A. in law from China’s Sun Yat-Sen University in Guangdong, Duan spent four years as legal counsel for PICC Property & Casualty Co., where she first learned the ropes of business law. At that point, Lian Duan could’ve easily settled into a long, rewarding career in her home country.

And yet, she understood how important it was to broaden her perspective. In 2010, Duan enrolled at the Boston University School of Law. Overcoming the abrupt culture shift, she quickly fell in love with the city’s history and society. 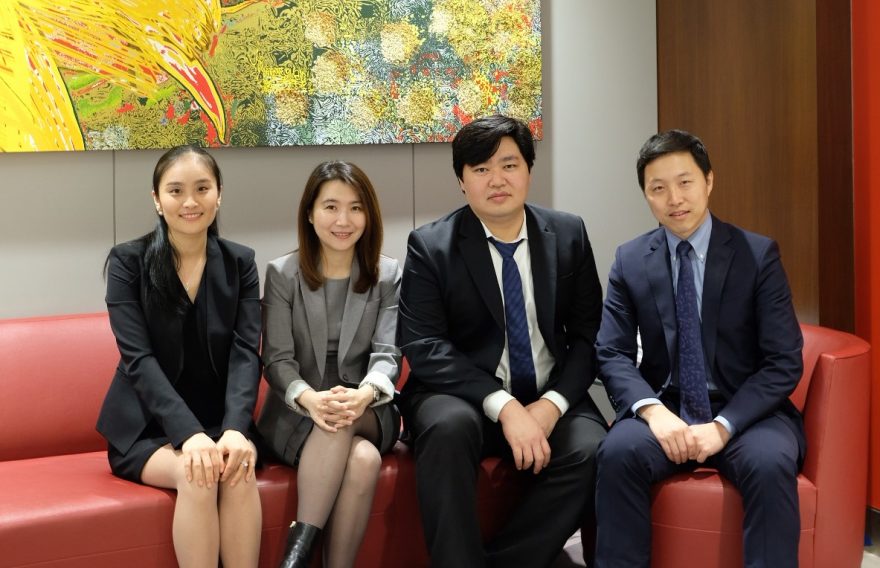 Enrolling in the school’s banking and financial law program, Duan met Cornelius Hurley, the program’s director and a former deputy general counsel of the Federal Reserve.

“Prof. Hurley taught me a lot about the U.S. regulatory system,” Duan recalls. “It was different from a lot of JD programs, primarily because most of the professors were practitioners themselves.” In 2011, Duan completed an internship for the Boston-based Neighborhood of Affordable Housing (NOAH), where she helped negotiate with banks to keep local residents—many of whom had suffered in the wake of the 2008 financial crisis—in their homes.

Having chosen to stay in the U.S., Duan originally planned on remaining in Boston. But when a position opened up at CMBNY, she felt the fit was too good to pass up. Even if the chaos and clamor of New York took some getting used to.

Six years after making her Manhattan leap, Duan says she’s come to love the city’s singular diversity—ditto that of her budding career.

“Every day brings something urgent, but it’s a challenge I embrace,” Duan says. “It’s an incredible opportunity working for a company playing a role in the evolution of the relationship between the two countries.” 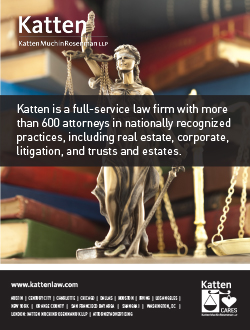 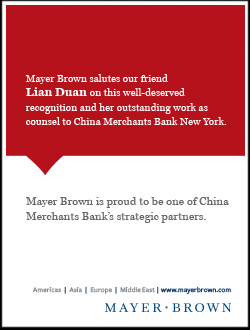