It was founded in 1923 to provide financial services for the working class, especially members of the Amalgamated Clothing Workers of America.

“I had never heard of the bank before I applied here,” Tenner says. “I think people don’t really know Amalgamated very well and it’s a pretty unique place. And its values are aligned with mine.” 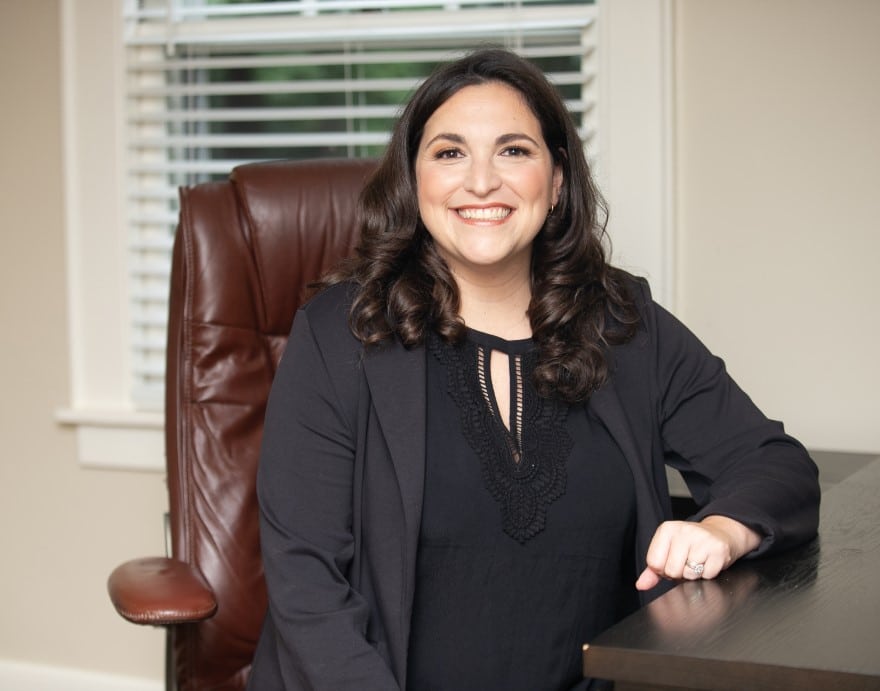 Tenner joined the bank in April 2016 as its first vice president and assistant general counsel. In that role, she helped take Amalgamated public in 2018. It’s the first union-owned bank to go public, she adds. Though she’d been working in-house, preparing for an IPO was all new to Tenner and included establishing the Amalgamated Financial Corp. holding company for trading on the Nasdaq stock exchange.

Then, there was the document review and filings for the U.S. Securities and Exchange Commission and Federal Deposit Insurance Corp., done by Amalgamated Bank’s lean legal team with the firm of Nelson Mullins providing outside counsel. While preparing to go public, Tenner also helped the bank merge with the San Francisco area New Resource Bank in 2018.

An IPO and M&A were not the only changes Tenner helped guide early in her tenure at Amalgamated. In January 2017, the bank received a B Corporation certification from the nonprofit organization B Lab.

The certification establishes Amalgamated’s commitment to “use business as a force for good,” which included instituting a $15 per hour minimum wage and supporting the New York City Municipal ID program. The ID allows anyone without driver’s licenses or other forms of ID to access city services and programs. Immigration status is not part of the eligibility requirements. 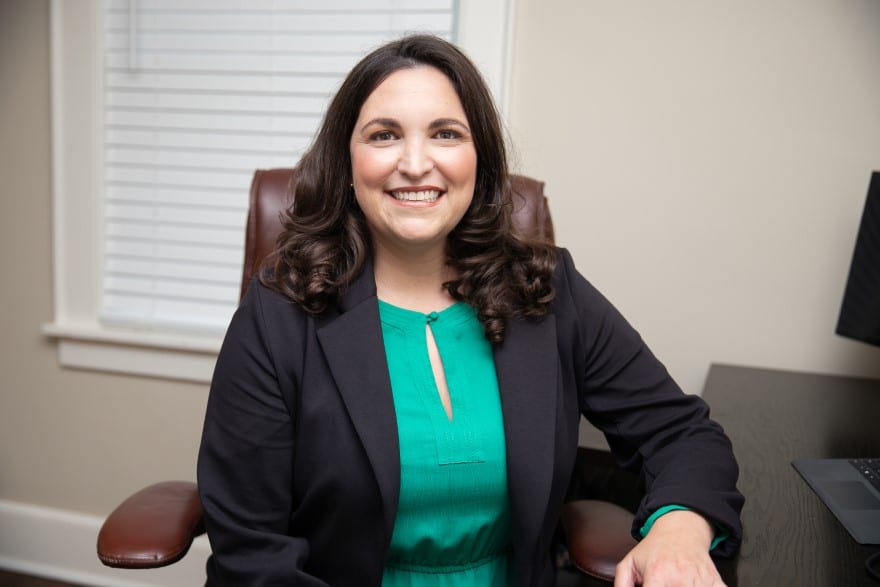 The IPO and B Corp. efforts dovetailed in the added transparency, Tenner says, and now that Amalgamated Bank is public, it’s also the first publicly traded financial institution to achieve the B Corp. certification.

Tenner has also written the guidelines the bank follows for employees undergoing gender transitions, the vendor code of conduct, and she works with the unions representing bank employees. That work aligns with her ethics and beliefs, but it’s Amalgamated Bank’s encouragement and support of pro bono work that has also made her role so rewarding.

For instance, she helps immigrants gain asylum status in the U.S. It’s personal—Tenner’s grandmother was a Holocaust survivor who came to the U.S. after World War II.

Asylum seekers can’t return to their country of origin because it could endanger their lives. But unlike immigrants with refugee status, they’re also ineligible for the social assistance and benefits.

They’re also ineligible to work for 180 days. When they can work, asylum seekers are frequently overqualified for jobs they get, but lack the state and federal occupational certifications and licenses to continue in the fields they worked in before emigrating.

Adding to the frustration, getting a federal court hearing on an asylum application can take two years.

“These are people who came here running from something, they may not have anybody here except for the community they create,” Tenner says. “But for the grace of God, it could be me, so it’s something I’m passionate about and wholeheartedly support.”

Tenner has also worked with the Transgender Legal Defense Fund, including helping clients legally change their names as part of their transitions.

Not only was Tenner certain she wanted to become an attorney from a young age, she has it in writing from a first-grade assignment explaining what she wanted to be when she grew up. It’s a treasured document—her teacher sent it to her as Tenner graduated high school.

Yet Tenner didn’t rush right into a legal career. After earning her bachelor’s degree in history and political science from Brandeis University, she followed with a master’s degree in French earned from Middlebury College’s graduate program in Paris. 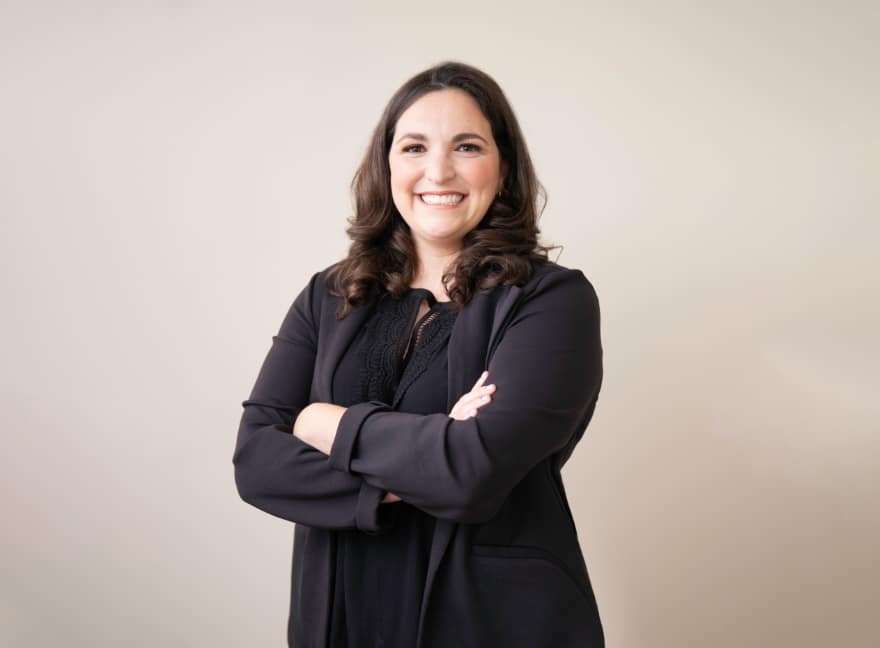 Tenner returned to the U.S. in 2002 and became a family service specialist for the New Jersey Department of Children and Families. In the “best worst job” she’s had, she helped displaced children get assistance while navigating a frustrating and difficult system. It also set the tenor for what she wanted to do for a career, although she admits she was not keen on moving back home so she could attend law school.

After graduating from Middlebury and completing an internship with Amnesty International in 2004 in Paris, Tenner became a paralegal with Guggenheim Partners in 2005, and her supervisor encouraged her to take the LSAT test. Tenner was accepted at Brooklyn Law School and continued working at Guggenheim in her first year there. She earned her J.D. in 2010.

In November 2010, Tenner became legal counsel at ContourGlobal, which required her to manage corporate transactions and finance as well as contracts litigation and intellectual property. It also took her to Rwanda, where she spent a month helping to complete the financing of  a power plant that converts methane gas from  Lake Kivu into electricity.

When joining Amalgamated in 2016, Tenner says she found the best intersection for her skills and passions.

“The pieces of my work that are important to me are linked. I was raised by a single mother and heavily influenced by my grandmother,” she says. “This is as perfect a place as I could have wound up, given that perspective.” 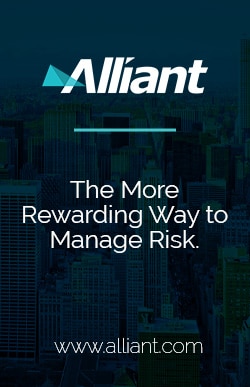