Somewhere in Kenya, there’s a man downloading an app on his Android smartphone in order to borrow $20. While seemingly a modest amount of money, the loan will actually let him grow his small business.

In India, a woman might be taking out a mobile loan for the same amount to cover a medical emergency because she, too, lacks access to conventional banking services. 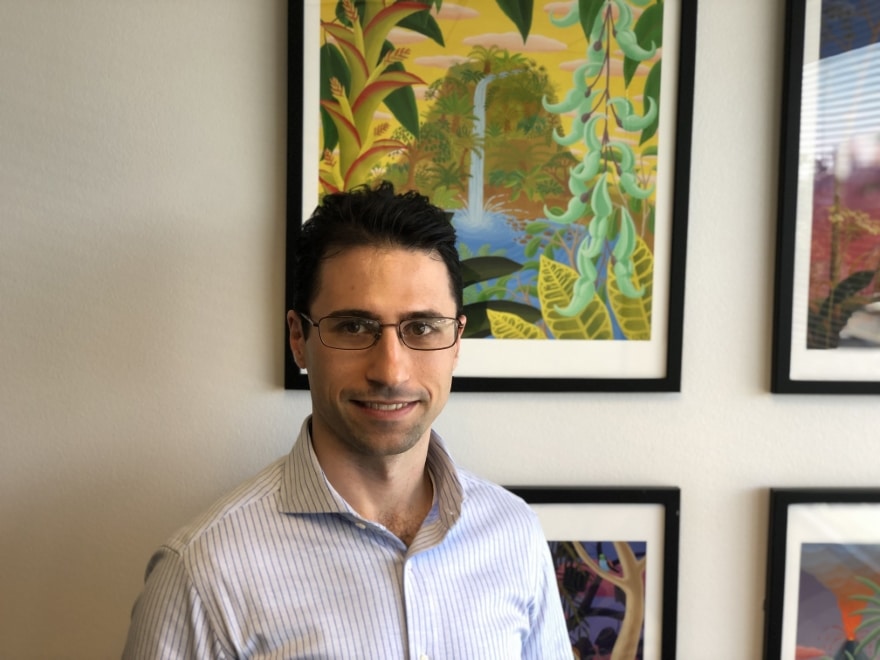 But they, as well as others who share their plight in Mexico and the Philippines, can still access digital cash through Tala, a Santa Monica, California-based fintech pioneer offering safe, affordable credit to those who need it most. Tala uses alternative data to instantly underwrite and then disburse loans to people regardless of their credit history, and all from their smartphone.

“Tala is the perfect example of technology meeting both a market opportunity and a global need to improve lives,” explains Robert Irwin, the congenial general counsel who came aboard in March 2017, a few years after working with a small team to propel the online small business lender OnDeck to an initial public offering. “It’s not just in the U.S. where people are skipping over brick-and-mortar banking.”

If Tala’s total addressable market were just a couple hundred million people, the economic model would not be as compelling, Robert tells Vanguard in August. But with over 3 billion people worldwide bypassed by traditional banking, filling this void is more than just socially responsible—it is a powerful business. 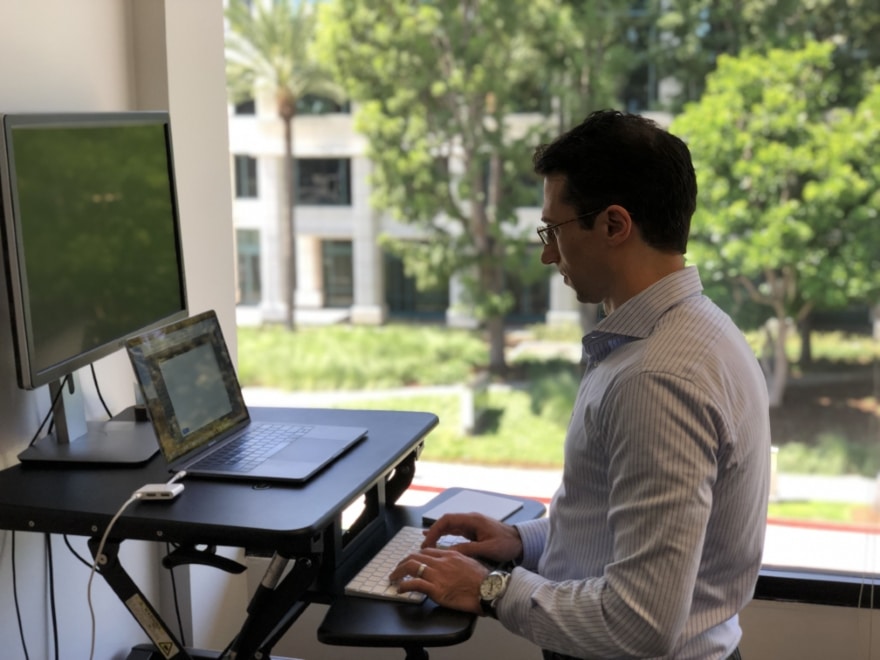 Robert works with Tala’s CEO and finance team to raise venture capital financing and structures debt financing to support the mission. Its investors include Revolution Growth, a Washington, D.C., firm that funds companies it identifies as disrupters in the most positive sense. With additional equity capital coming from Institutional Venture Partners, RPS Ventures and others, Tala has extended its operations into Mexico and India, two of the world’s largest emerging markets.

Robert and the rest of the company’s leadership envision expansion into other developing nations, though with the growth comes the complexities.

Tala was founded in 2011 by a remarkable young woman named Shivani Siroya whose past posts include the U.N. Population Fund as well as Citigroup and Credit Suisse. She is the CEO of Tala, and Robert shares her farsighted vision in any endeavor.

“We’re not a bank or a telecom, but we do provide financial services,” Robert says. “We are often innovating ahead of specific regulation, and must uphold best practices while navigating nascent regulatory frameworks in the countries we operate in.” 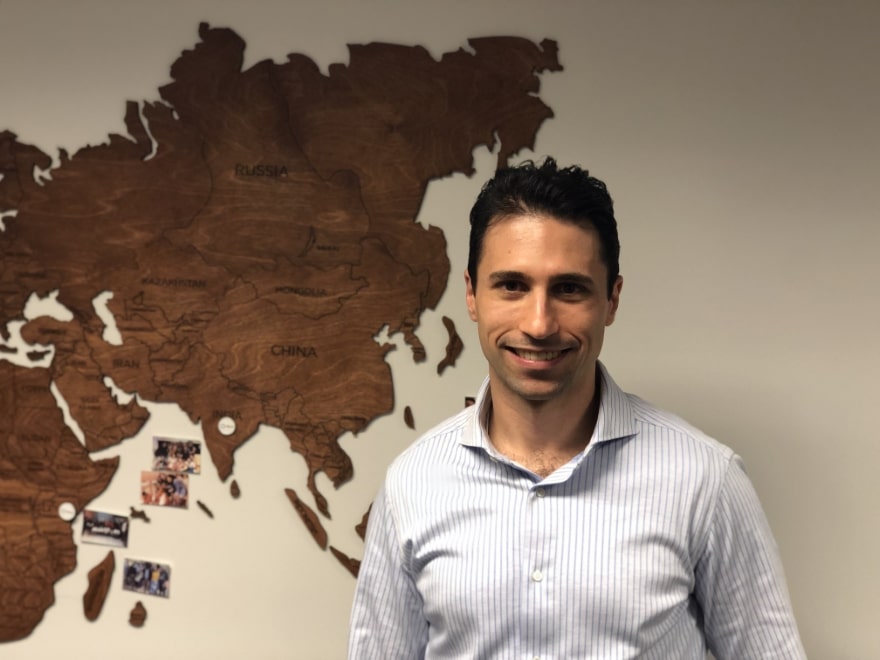 Examples of the type of regulations that Tala encounters in providing financial services globally are localized anti-money laundering and KYC rules. The company uses technology innovation to ensure it knows the identity of its customers and satisfies local laws. Data security is also an area of importance.

“We take incredibly seriously our role in data security and design our programs to be best in the class,” Robert assures. “We’re not just concerned with compliance; most important is what’s best for our customers. We have to maintain their trust.”

Robert earned his juris doctorate from New York Law School in 2009, a time that coincided with the Great Recession, when even skilled lawyers weren’t in much demand. Being a travel buff and having an interest in international tax law, he’d spend the next couple of years earning a master’s in that subject from the University of Miami School of Law and broadening his horizons with a semester in Japan.

“My Japanese not being very good, I returned to New York City,” he says with a laugh.

A fortuitous return it now seems, Robert having joined the startup OnDeck in early 2011 as an associate general counsel. The firm’s mission of providing financing to small businesses at a time when other lenders were cutting off credit would prep him for his next role.

A self-described builder at heart, Robert was ready for a new challenge. So when a Tala recruiter reached out to him, he was all ears—and undaunted by a move to the West Coast.

“We’re expanding financial access and agency for the underserved in many countries,” the 35-year-old Robert says. “It’s a chance to make a global impact. These past couple years have been incredible. Not many people can say their job is as much fun as mine.” 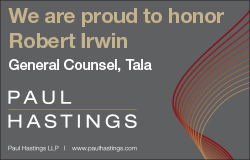