Legal director with advocacy sound as a dollar

Mexico’s economic growth notwithstanding, the World Bank still estimates that two-thirds of the country’s adults don’t have access to traditional credit services. Even fewer have made or received digital payments. The same holds true in much of Latin America and the numbers are even more discouraging for women.

Thus, any entity which can ease the plight of unbanked Latin Americans has got to be considered essential—that includes pawn stores and their consumer lending affiliates. 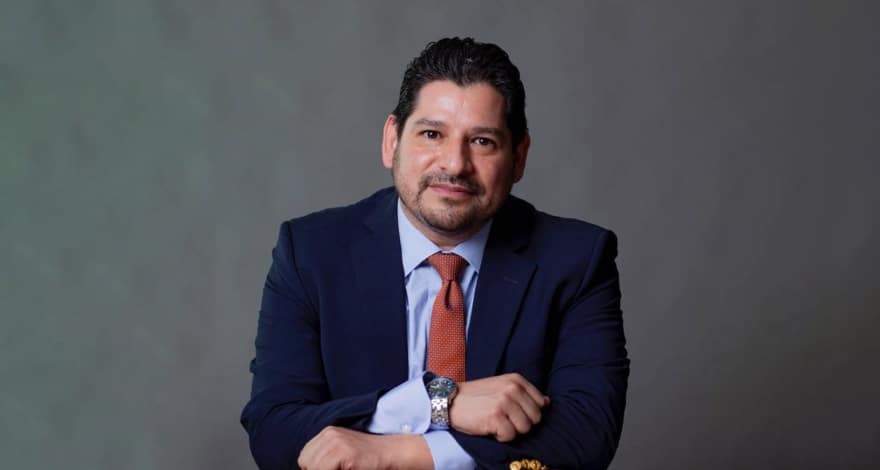 FirstCash being the leading such operator in Mexico, as well as in Guatemala and El Salvador, it’s where people of modest means have hocked personal items for cash to buy essentials or sustain their own small businesses. How much more they needed FirstCash during the pandemic only to see so many of its outlets padlocked for months on government orders.

“Here our country was in the most turbulent time, and at the very beginning of pandemic we were not declared as an essential activity,” Manuel Matadamas tells Vanguard in June. “Our biggest challenge was to defend our operation and convince the authorities that our business is essential for the millions of people who do not have access to a traditional financial system.”

Legal and compliance director for Mexico and Latin America—and a self-described advocate—Matadamas and his staff took to the road, meeting with city, state and federal officials. Most jurisdictions rebuffed his pleas for months, but Matadamas provided strong legal arguments and FirstCash remained open. By June 2020, it and all pawn stores were acknowledged as being essential.

Essential by any definition

According to Matadamas, FirstCash has grown to meet an increased demand for service since he took over the legal department in early 2017. The 900 or so Mexican outlets seemed impressive enough back then, but they’ve since doubled, mostly through acquisitions.

Now the emphasis is on integrating the acquisitions and growing FirstCash organically. Matadamas oversees 40 in-house lawyers as well as outside counsel.

“Since we doubled the stores in Mexico, we have much more work to do,” he says from his office in Monterrey. “Regulatory compliance is our great challenge. It requires quality controls, money laundering prevention, data protection, transparency and anti-corruption policies. Our standards are very high, and we are spearheading the sector.” 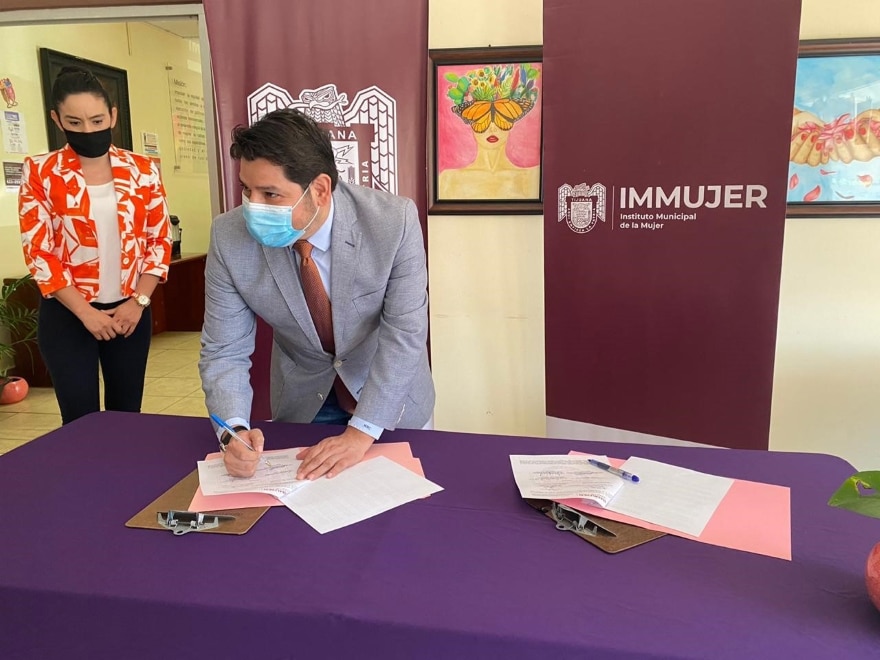 Whether in Latin America or elsewhere, pawn shops are closely watched by regulatory bodies. Matadamas advises the company on how it can avoid being exploited by thieves and money launderers. He’s enhanced his credentials with several courses on money laundering and has a standard for all four countries on his watch.

“Being in compliance decreases the possibility of being sued, fined or losing your license to operate,” he says. “I also have to protect our board of directors because they have administrative responsibility.”

Matadamas ventured into the industry in 2014 when he became legal coordinator of the Mexican division of Cash America Pawn. There, he tended to such matters as licensing and permitting, real estate, corporate and regulatory affairs and money-laundering.

Eight months after he joined Cash America Pawn, FirstCash acquired the company. During the transition period, Banco Azteca and Elektra Retail Stores recruited Matadamas to be their regulatory manager. He later became acting legal director for Guatemala, El Salvador, Honduras, Brazil, Panama and Peru. Fulfilling as that role was, he couldn’t pass up the opportunity when FirstCash called him back in 2017.

Growing on the job

Matadamas says it’s exciting that FirstCash is among the behemoths in the pawn industry—it operates more than 2,800 locations in the U.S. and Latin America. And there’s much opportunity for him to grow—he’d like to become vice president of legal.

For that, Matadamas reckons he’ll need enhanced credentials in criminal law, which he plans to earn through courses at one of Mexico’s law schools.

“Every year I make it a point to study something new,” he says. 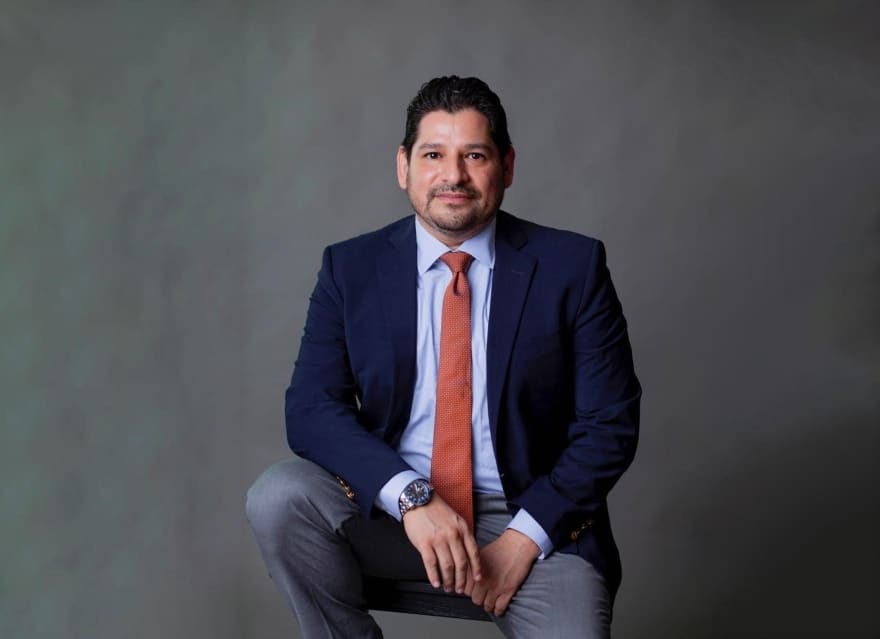 Matadamas has degrees in business law and compliance from Universidad Nacional Autonoma de Mexico and a master’s in business law and finance, international business, trade and tax law from Universidad Anahuac. He enjoys working in-house, his first such gig being with Grupo G, a restaurant holding company in Mexico where Matadamas was legal deputy manager from 2011 to 2014.

And when he’s not studying or on the job?

The 43-year-old is probably doing something for an adrenaline rush. Maybe riding his Harley Davidson or donning boxing gloves—as a younger man he apparently could pack, and take, quite a punch.

Now, however, he finds quite a rush at FirstCash.

“Nothing excites me more than being lawyer and doing what I do,” Matadamas says. “I decided to be a lawyer when I was 13. I’ve never been interested in being in another profession and I so enjoy this role and what it includes.” 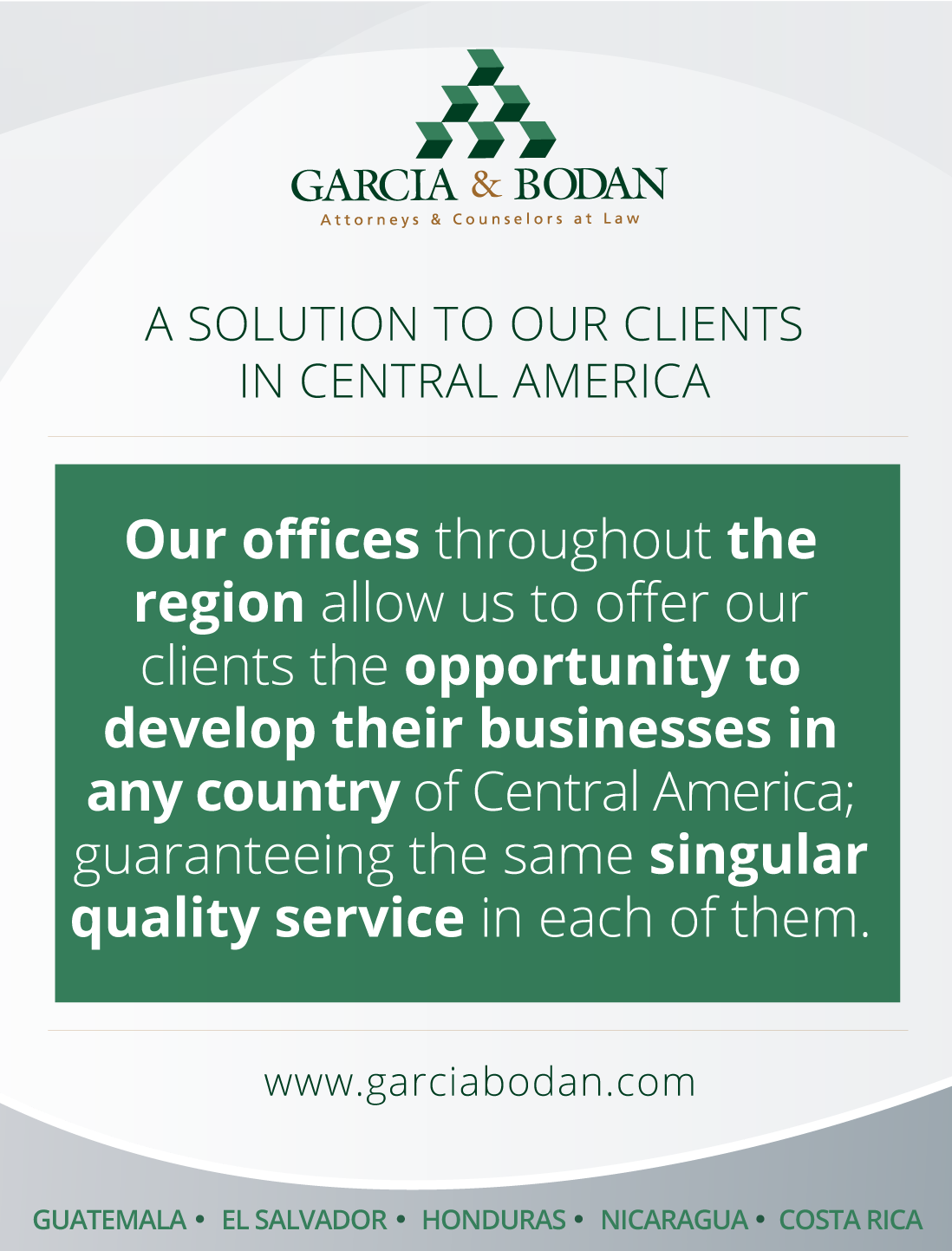