On his first day as a market analyst for Chemical Bank, during an intensive management training program, Marc Nichols received the most important advice of his then-young career: Make every decision as if it’ll be on the front page of the New York Times, and the person you respect the most is reading it.

The litmus test, however, remains reliable as ever.

“This has the potential to be truly transformative for our business,” says Nichols, executive vice president and general counsel for Saab’s North America business, Saab Defense and Security (SDAS). “We’ve been fighting for a long time to gain more of a foothold in the U.S. defense market, and this deal is a huge step towards that end. We’re proud of it—no question.”

Most commonly known in the United States for its now-defunct line of sturdy and reliable cars, the Swedish-based Saab was originally established in 1937 as an aircraft company to support the wartime needs of Sweden. While no longer in the auto business, Saab’s defense roots remain, with the company becoming a major player in the global defense and security arena in more than 100 countries. 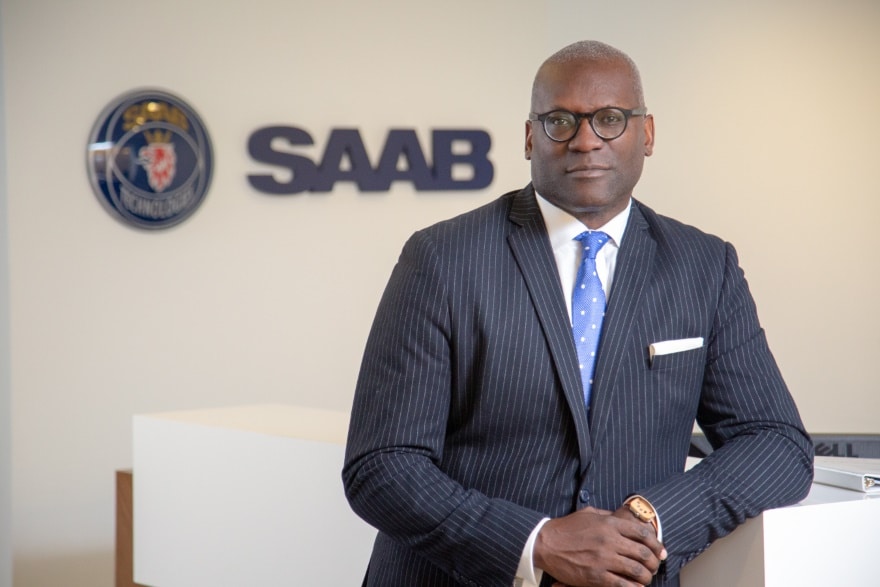 Active in the U.S. for more than 40 years, Saab has continuously worked to grow its business and presence, culminating in a $9.3 billion joint contract with Boeing for the U.S. Air Force. The prized product: a next generation advanced pilot training system, with a new trainer aircraft—known as the T-X—as the centerpiece.

According to Nichols, as Saab moves to fulfill its deliverables, one of the most pressing matters is the establishment of a new U.S. production capability for Saab’s workshare of the new aircraft.

Having already evaluated various production alternatives and locations—and the myriad regulatory hurdles presented by each—Nichols and fellow senior executives will be tasked with handling all manner of legal matters: potential partner linkups and M&A activities, employee hiring and screening, contracting, non-disclosure agreements (NDAs), negotiating incentives packages in various states, and so on.

While he waits for the contract’s nuts and bolts to be tightened, Nichols has plenty to keep him occupied. Upon joining SDAS in February 2018, one of his first priorities was to give his department’s lagging technology a makeover.

For years, the company relied on Excel sheets and paper invoices for internal record keeping. If the finance department needed a document from legal, Nichols would print it out and physically walk it over to them. Now, thanks to a new document-management system that was slated to be done by 2019, documents will be emailed allowing Nichols to better identify inefficiencies in workflow, particularly with outside counsel. 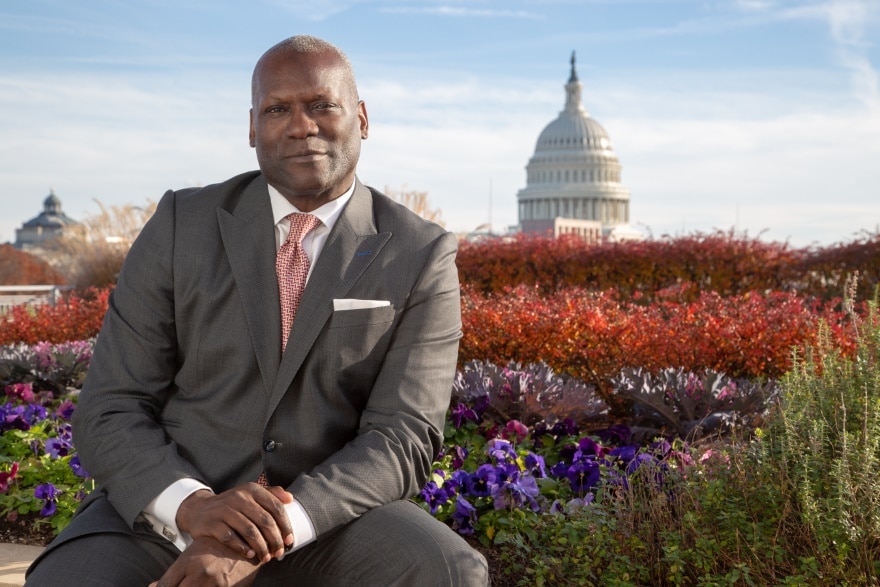 “Every legal department loves paying lip service to the idea of being a business partner, but unless you’re doing the hard work of looking at every expense, it doesn’t mean anything,” he says.

Next in the works: an improved contract management system, currently in the works for 2019. More exciting still, Nichols is looking to leverage technology to help SDAS’ board operate more efficiently, through things like software for remote voting, technology for tracking board minutes and resolutions, and more streamlined communications.

Change from the inside

It was Nichols’ grandmother who first noticed in her studious charge that most lawyerly of qualities: the need to argue over everything. Other family members would soon notice, too.

“I’ve always questioned everything, and I’ve always had an interest in how institutions work—or don’t work,” recalls Nichols, who credits “To Kill a Mockingbird” and “12 Angry Men” for sparking his love of law. “And what I understood, even at an early age, was that the law helped define those institutions. So, if I wanted to effect real change, that was the best possible path.” 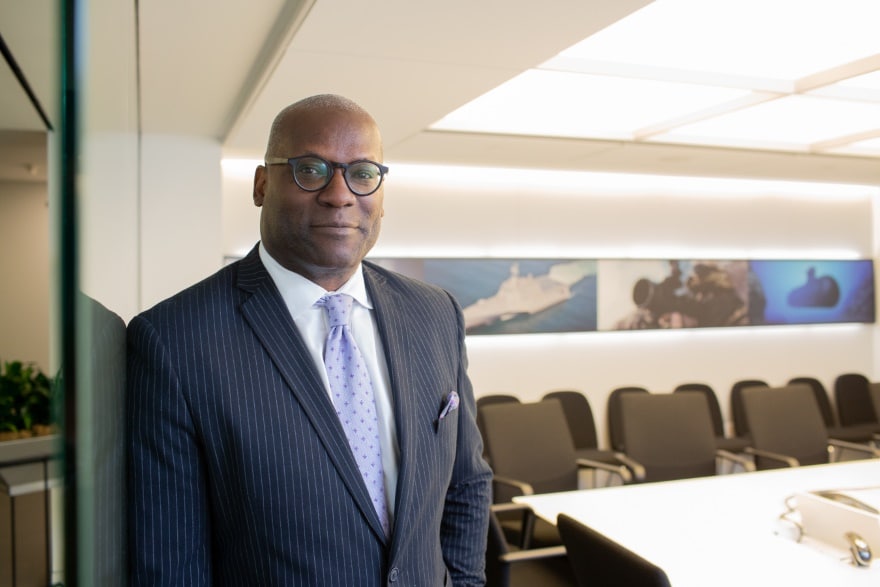 After entertaining a career in architecture, Nichols graduated from Indiana’s Wabash College in 1992 with a dual degree in philosophy and political science. That summer, he worked as a legislative aide for a U.S. congressman, serving for one year before moving to the private sector.

From 1993 to 1995, Nichols worked as an analyst and trust officer for Chemical Bank (now part of JP Morgan Chase), where he managed a team of 40 employees and spearheaded the overhaul of two international departments.

Eager to bolster his legal bona fides, Nichols returned to school in 1995, enrolling in the Washington and Lee University School of Law. After earning his J.D. in 1998, Nichols was hired as an attorney for telecom giant U.S. West (now a part of Century Link).

The next 12 years would see Nichols tackle all manner of legal roles, from seven years in private practice to a stint as inspector general for the U.S. Government Printing Office to a dual role as general counsel and chief operating office for a green building certification company.

That Nichols was able to navigate these many roles as an out-and-proud member of the LGBT community only makes the climb more impressive.

“I’m forever grateful for the support I had growing up, and for the openness with which I’ve been received pretty much everywhere—and Saab especially,” Nichols says. “I see it as my responsibility to be a mentor in this regard, to show people that their orientation or identity shouldn’t be an inhibitor. It is, as it should be, still about one’s skills and ‘the content of one’s character’ that should drive upward career progression.”

Following an eight-year run as lead counsel and compliance director for Rolls-Royce, where he immersed himself in the high-stakes world of aerospace defense and helped spearhead Rolls-Royce’s bribery investigations in the U.S. and Brazil, Nichols joined Syracuse-based SDAS in February 2018. It’s been a whirlwind ever since.

“Any time you make a move, one thing you can never know, no matter how well the interview goes, is whether you’ll really have a chance to be a valued member of the inner circle,” Nichols says. “I found out quickly that I would. And that’s been a testament to our company’s leadership.” 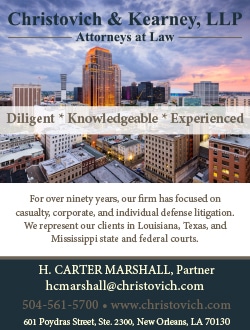