On first line for alerting management of issues 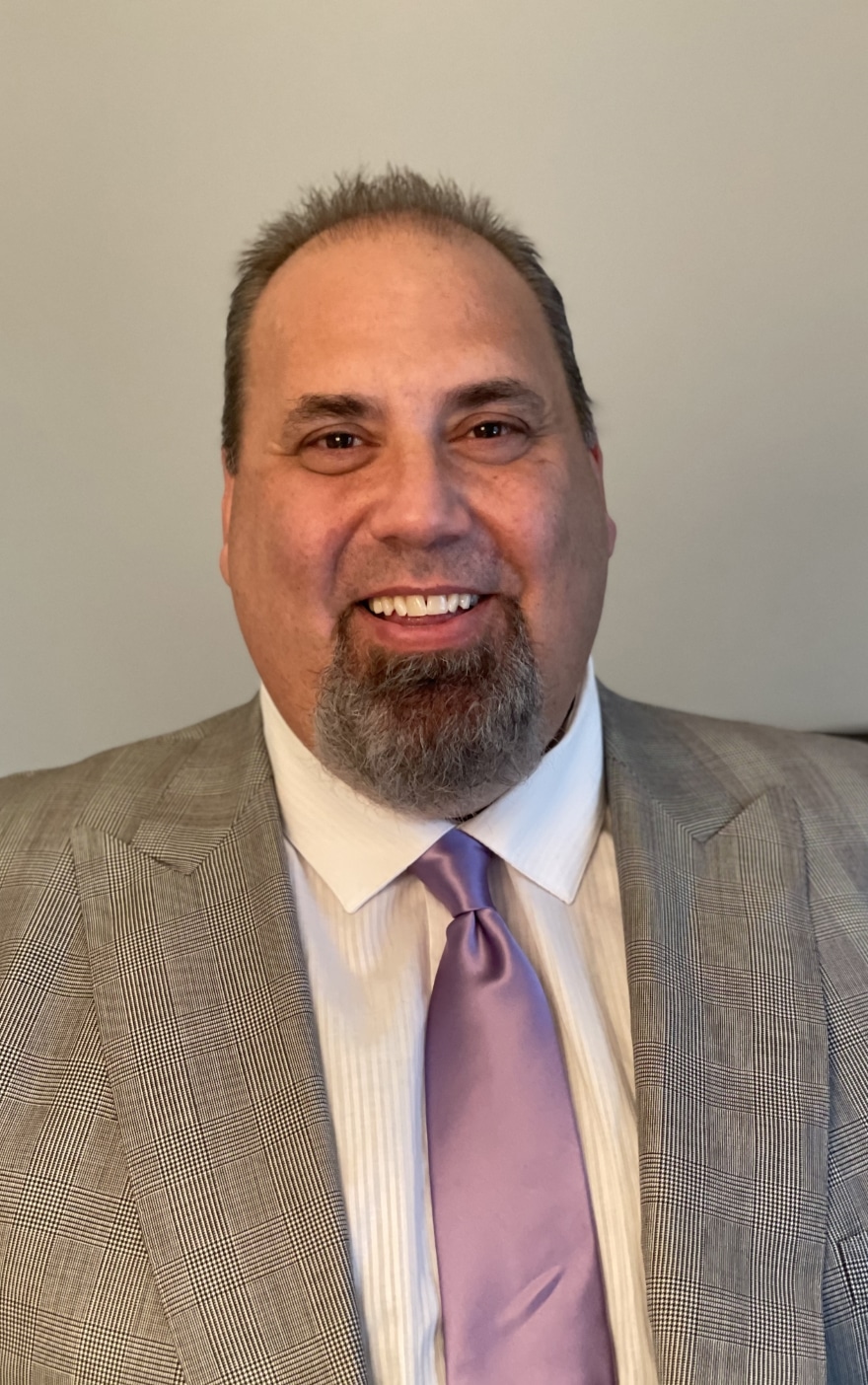 Upon being recruited by Citi last summer, one of the first challenges Marc Spezzano faced was confidential concern about a senior employee’s activities. This matter had gone unnoticed by senior management and as the new senior vice president of risk and compliance, it was Spezzano’s job to isolate the risk and prevent it from festering.

It being an in-house issue, Spezzano couldn’t address the specifics during a Vanguard interview earlier this year, but says he likely spared his employer unforeseen risk. Potential problems, he reminds, don’t exist in a vacuum.

“Through my efforts, I also located several external issues that raised additional unknown risks to the bank that we were not previously aware of,” he says. “Through what I did, we were able to not just identify the issue at hand but to take action and bring closure to additional risk. Had I not leveraged my experience and taken a comprehensive approach, we’d not know about that risk today.”

Spezzano has taken other actions he believes have contributed to the tightening and transparency of company policies while maintaining his department’s reputation as a neutral fact finder.

“I’m on the first line of alerting senior management of what risks to address,” he says.

At the core of Citi’s mission is to serve as a partner to clients and provide responsible financial services. It’s an objective that can’t be achieved, he says, without everyone taking responsibility.

So if someone sees something that doesn’t appear right, Spezzano wants that person to come forward without fear of retaliation. It’s easy, he assures, for one to raise concerns at Citi because the company provides multiple and anonymous outlets to do so. Confidentiality is ensured. 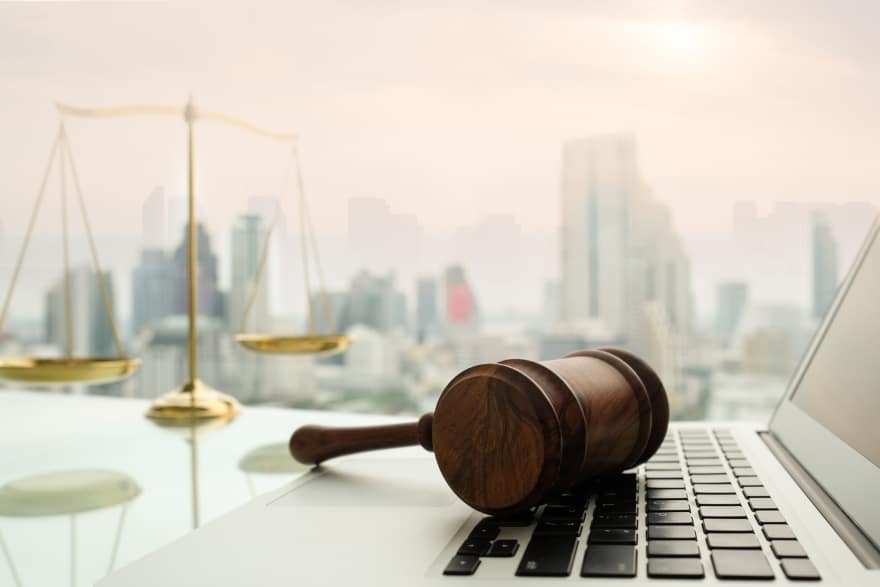 “Our goals are to uncover new or unforeseen risks and help the bank further bolster its control process and limit new and emerging risks to make the bank a tighter and more compliant organization,” he says. “We may have different levels and hold different titles, but we’re all team players who believe in the true north direction of Citi’s mission.”

As a former litigator, Spezzano knows the vulnerabilities that can land a financial institution in court. It’s among the reasons he was welcomed into the Citi fold after distinguishing himself in previous roles where finance meets law.

A University at Buffalo School of Law graduate, Spezzano honed his early skills clerking in the U.S. District Court for the Western District of New York and then as an associate with the firms Damon & Morey and Woods Oviatt Gilman. As to how he immersed in financial law, Spezzano says luck and timing factored. A Great Recession brought on by a mortgage and lending crisis was at its zenith, and as a litigator he handled his share of banking and finance cases.

By 2011 he was sufficiently intrigued with the money world to go in-house for the next four years as vice president and assistant general counsel at JPMorgan Chase Bank in Richmond, Virginia. The role proved much to his liking, allowing Spezzano to focus on his client and his craft. In addition, he was able to assess the results of his counsel, rather than the business side of the law “that is de rigueur for all lawyers striving for partnership.” 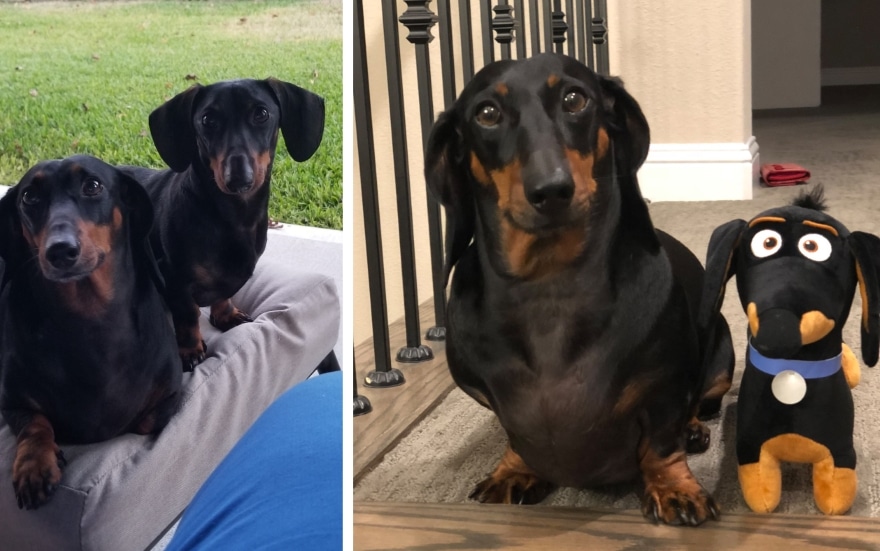 Always looking to advance his career, in 2016 he responded favorably when Ditech Holding Corp. tagged him as its next senior legal counsel and relocated him to Houston. With responsibilities that included regulatory defense, regulatory affairs, compliance, litigation, and litigation management, Spezzano further honed his skills through more responsibility and less supervision.

While he enjoyed the Ditech role and the Houston lifestyle, he’s glad to be in the Dallas/Fort Worth area with Citi. He can now claim a prominent role at two of the so-called Big Four banks, JPMorgan Chase and Citigroup ranking first and fourth, with Bank of America and Wells Fargo & Co. second and third, respectively.

And the city known as Big D is also to his liking.

“I’ve never seen a city with such corporate growth and diversity,” he says. “Texas is booming, and this is ground zero. It’s the place to be.”

The Citi role helps make it so, with the risk and compliance responsibilities dovetailing with the litigatory and regulatory defense experience he acquired at JPMorgan Chase and Ditech. Citi active in 120 countries, he says his international skill set should grow. His compliance oversight has factored in sustaining Citi’s prosperity during COVID-19, so much of the workforce going remote, and with Spezzano’s collaborative approach, able to adjust to what might be the new normal.

“It’s a new frontier for everyone with lots of challenges,” he says. “But from what I’ve seen, Citi and its people have joined arms, made the best of it and supported each other. I feel we have not missed a beat and we strengthened ourselves in areas we likely didn’t expect.” 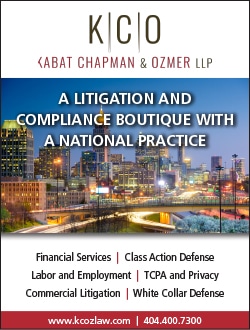