Keeping Lockton all in the family

It’s quite the rarity, Trey Humphrey says, for a large insurance brokerage to still be family owned, particularly one with an expanding global footprint at such an uncertain time for the industry.

Just how much more of a risk, he is asked, will climate change, wildfires, catastrophic weather and rising oceans become to Kansas City-based and internationally active Lockton Inc.? This is a firm whose clientele includes so many entities that, quite literally, feel the heat. And the cold, given that when Humphrey spoke with Vanguard this past February, Texas was in a deep freeze.

“I’d be over my skis if I said I could forecast what the world will look like in the future,” replies the director, executive vice president, group general counsel and secretary. “But part of what we provide is dynamic modeling, and by all indications there appears to be a trend of rising ocean temperatures and the consequences—including hurricanes—that cascade from it.” 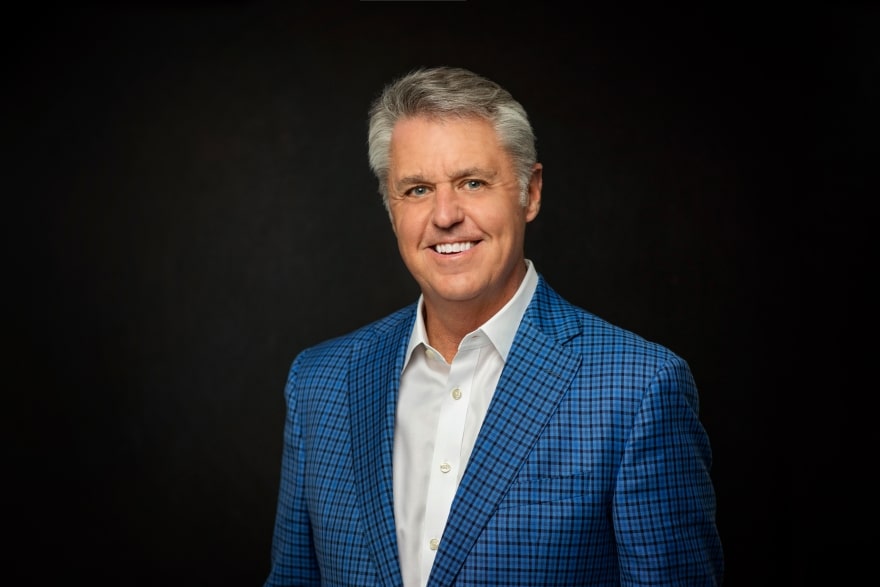 All the more reason, he says, to sustain the strength of the world’s largest privately held brokerage, as well as the uniqueness that’s been such an underlying factor since its founding in 1966 by the late patriarch Jack Lockton.

These enterprises don’t often endure multiple generations, but this one has, providing risk management, insurance and employee benefits. Though Humphrey isn’t family per se, he at least feels like a member of Lockton’s business family and has contributed to a thriving corporate ecosystem that allows the extended Lockton family to reject overtures from would-be acquirers.

And among those strategies? Well, Humphrey says, it was necessary to eliminate the requirement that a Lockton be part of the business to have a direct interest in its performance. Also, separating the company’s interests from those of the family, and vice versa, has worked to the advantage of each.

Could be, in some afterlife the patriarch nods in agreement. For Jack Lockton, who died in 2004, believed that his heirs should work at the firm, which probably made sense for a generation or two. Beyond that, notes Humphrey, the process can become unwieldy.

He was able to overcome that mindset while aiding the family and the business simultaneously. He recruited outside advisers, including Tom Handler of Handler Thayer and Brandon Johnson of Johnson Financial Group, and, mindful of family dynamics, didn’t overwhelm the Lockton family. Now Humphrey helps spearhead a 10-year implementation plan that’s about half complete. 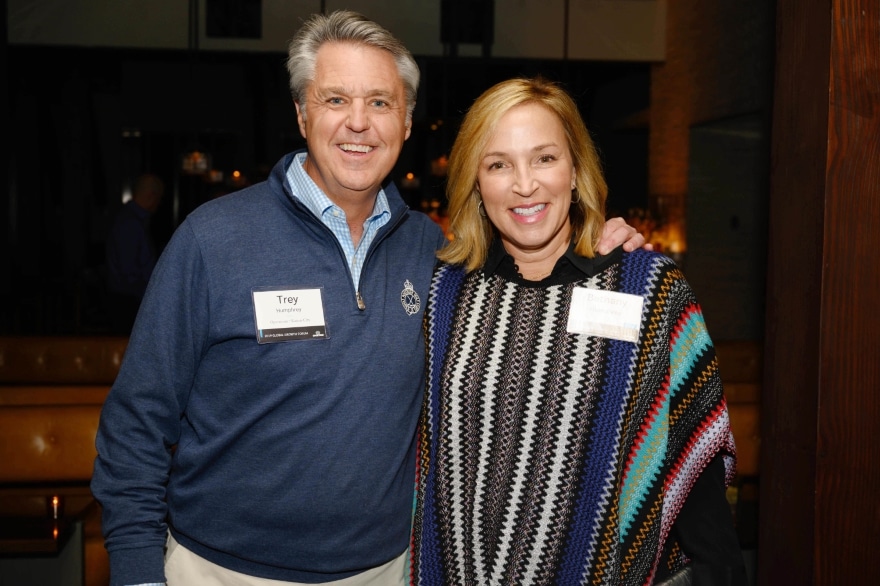 “Family offices are emerging as a really attractive long-term capital partner for many businesses,” Humphrey says. “Family offices, by their very nature, can afford to take a longer view, and the Lockton family office is no different.”

He also stands ready to assist the company as it invests in other businesses, but says he’s mindful of private-equity mercenaries who aren’t into building up a business for the long term. After all, he emphasizes, the long term is so much of the Lockton modus operandi—how it separates the company from its publicly traded and private-equity-backed competitors, so many of whom would like the company in their fold.

“We’re all trying to advance a common goal, which is we want to be the best place for someone to buy insurance and the best place to work,” Humphrey says. “It’s what distinguishes us from the rest. We’re client-focused while they’re shareholder-focused. We’re not held hostage to quarterly earnings and thus can take a long-term view for our clients and associates.”

Among those long-term views is reinsurance, which to a large extent concerns the dispersing of risk for catastrophic events, that in recent times have been the Caribbean and Gulf Coast storms, the Western wildfires, the Midwest flooding and, much more recently, the Texas cold spell.

Short term, there’s not likely to be any windfall in such a long-term initiative, which disincentivizes it to the publicly owned firms as they grow, swallow up lesser players and have shareholders to satisfy.

But Humphrey’s employer recognizing the long-term potential of reinsurance, especially as more scientists see natural disasters as a trend rather than an anomaly, launched Lockton Re in 2019.

“We’re well positioned to be a leader in this market,” he says. 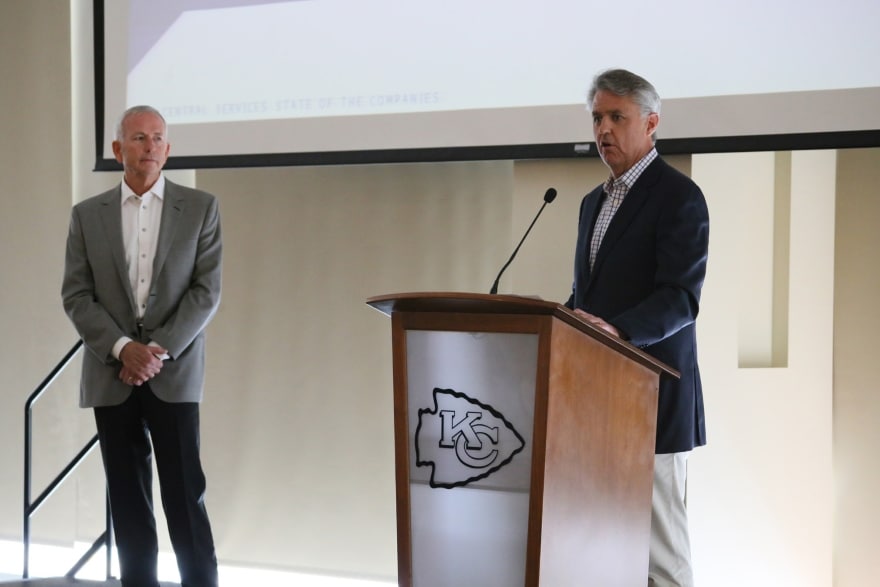 Of course, the past year has suffered its share of nature’s wrath, COVID-19 cutting into Humphrey’s regular trips to Lockton’s European headquarters in London, and necessitating much virtual oversight of his extensive responsibilities. The company having invested in technology pre-pandemic, Humphrey says Lockton hasn’t missed a step, though this isn’t how he prefers to conduct business.

“We are in the relationship business and it’s not as deep when you don’t engage face-to-face with your colleagues and vendors and clients,” the 1990 University of Missouri-Kansas City law graduate says. “We’re all looking forward to reverting to the way things were before.”

And speaking of long-term relationships, he’s enjoyed one with Lockton that predates him joining the company in October 2000. A noted business and transactional lawyer in the Kansas City area, Humphrey honed his skills with a couple of local firms, serving eight years with Rose, Brouillette & Shapiro and then two more with Lewis, Rice & Fingersh, where he co-chaired the Kansas City Corporate Department.

Having represented Lockton in private practice, he found it a near-seamless adjustment to go in-house. More than two decades later, he’s quite at home.

“I’m doing to a much different degree, what I did more than 20 years ago,” Humphrey says. “I gained a lot of respect for the company as one of its vendors. Only now it’s a much bigger company with more challenges and more opportunities.”

With, of course, a long-term view that hasn’t wavered. 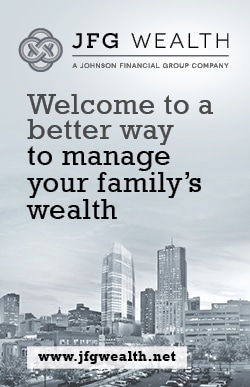