Products and purpose for the greater good

It’s no small task to monitor the comings and goings of 1,300 trucks every month—but Norman Gonzalez Mendez and his team have been able to do that and, through vigilant efforts, keep internal and external product theft to a near-nil 0.0001 percent.

It’s just one of the many initiatives Mendez oversees as head of the legal and property security department at Quala, the steadily-growing manufacturer and marketer of mass consumption products including drinks, frozen snacks, desserts, ready-made soups and personal care products.

That puts a lot on his plate. Having joined Quala in January 2016, Mendez oversees a team of 43. In addition to traditional matters around law, transactions, licensing, and insurance management, he is charged with monitoring primary and secondary distribution channels, as well as surveillance of Quala’s personnel and real estate.

He focuses on preventive intelligence, he says. He collaborated on the creation of a transportation monitoring program for the 1,300 trucks moving Quala’s products throughout the Mexican region to curb internal and external theft and transport accidents. This measure also involves constant employee training, he says. 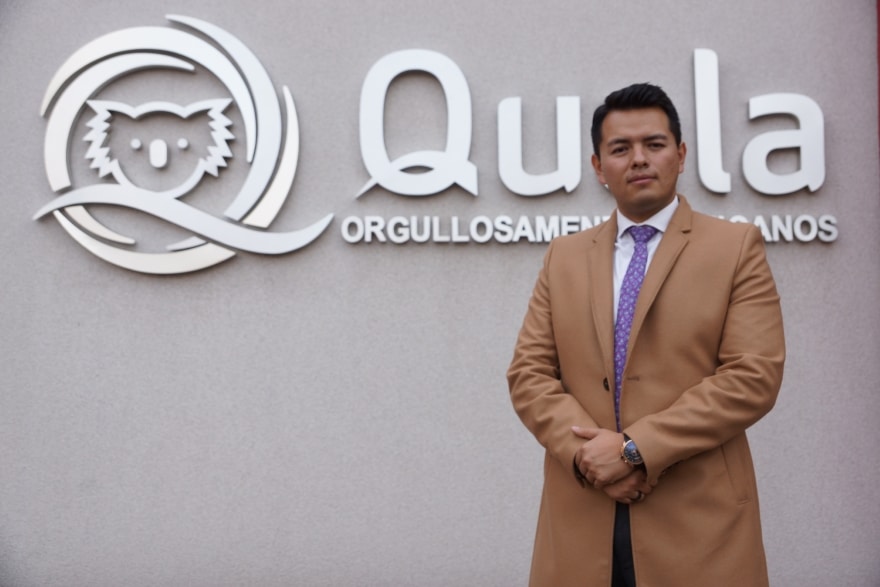 Meanwhile, he collaborates on product launches, reviews and revises product labels, and previews and analyzes television commercials and other marketing materials. Since 2016, he has been closely involved in contractual, corporate, marketing and support areas for the manufacture and sale of several new products slated for launch in 2019.

Ultimately, he says, his team is constantly working on “technical, personal and mental” aspects of themselves to help contribute to the exponential growth of the company. This means staying on top of legal matters, economic trends, and competitive environments to be a “comprehensive lawyer,” he says.

Quala specifically encourages nonconformity and the “spirit of being a warrior, to go for more, never settle,” he explains. “We have to be in continuous personal growth.”

Mendez seemed bound to become an attorney from the start: His mother is a lawyer who has worked for the Superior Court of Justice of Mexico City for more than 28 years. He recalls going to work with her when he was on school breaks. “It was an inspiration for me to follow her footsteps.”

After receiving his Master of Business Law from Universidad Panamericana, he worked as an attorney in private practice before going in-house with positions at Elementia, Heineken and CEMEX. Tackling the corporate sphere, he has worked to change the concept of a general counsel as a “necessary evil” by establishing himself as a business partner. 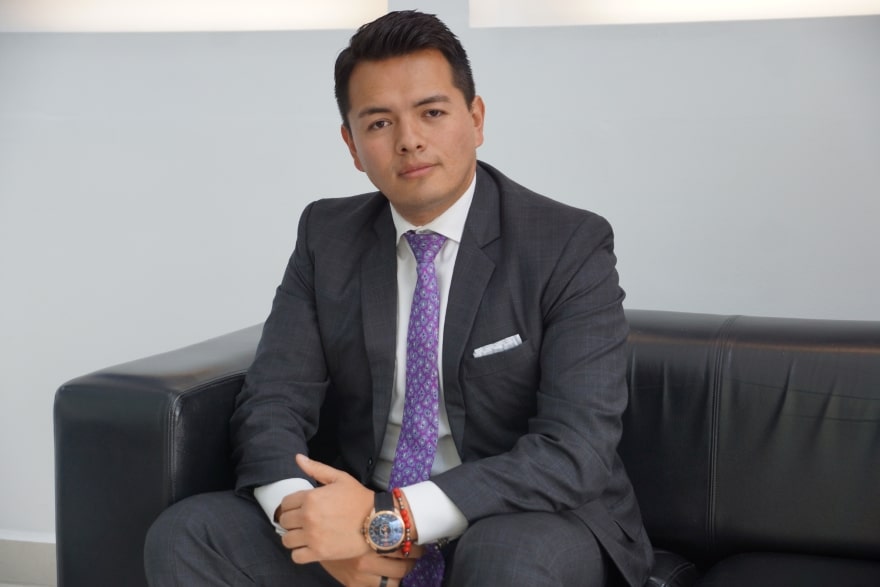 He joined Quala because he was attracted by its energy, team and leadership, as well as the opportunity to build up its legal department and implement new processes and procedures. Based in Toluca, Mexico, with five production plants across five Latin American countries, Quala operates in a “niche that I haven’t seen before,” Mendez says. The company launched in 1980 with just seven employees in a 2,100-square-meter warehouse in Columbia, soon releasing its first product: Instacrem (dairy creamer).

Today the company employs 4,000 and works and distributes throughout nine Latin American countries, including Mexico, the Dominican Republic, Venezuela, Ecuador and Brazil. Quala has vastly added to its portfolio over the last near-40 years; its brands now include Vive 100%, Bonice, Baticrema instant cream, Frutino soda, Popetas gourmet popcorn and La Sopera ready-made soups.

Quala particularly seeks to grow throughout the Mexican market, with an emphasis on creating jobs and contributing to the country’s overall social and economic development.

That is a core principle of the company. “It is not just a company that says it cares for its people,” says Mendez. “It genuinely impacts the lives of all those who work there.”

As for him? “I no longer see it as a traditional job,” he says. “For me going to Quala is going to my second home, to see my work family.”