A lawyer energized by growth and competition

Solar energy is a hot market in Latin America. But getting into that market as an attorney? Not so hot. 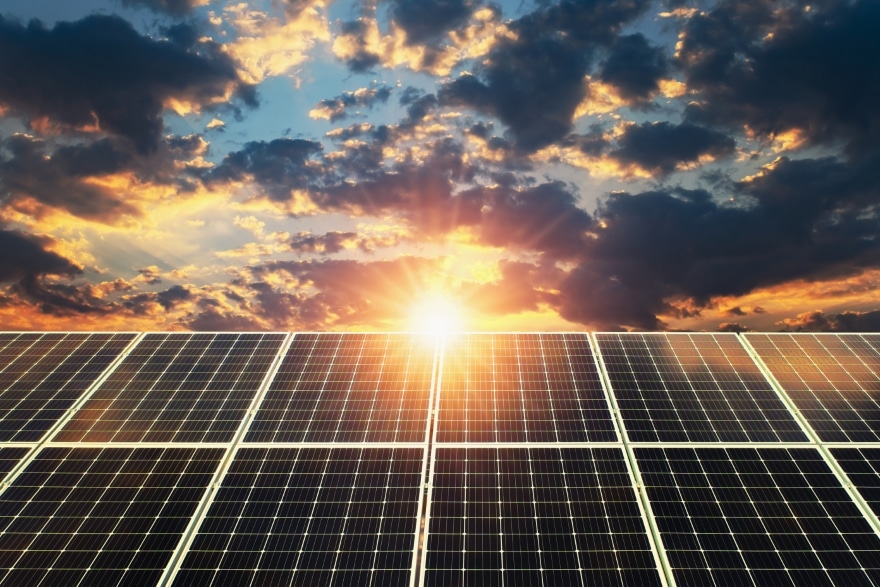 Just ask Mauricio Riveros Habib, who’s hustled his way into a position with Trina Solar’s operations in Chile and Peru. As legal counsel, he says his healthy competitive edge—honed through athletics—has been an asset for the company’s growth as well as his own.

“My work is intense, but very entertaining, because the market is so competitive that you can’t be the traditional lawyer who puts up restrictions,” he says. “You must tolerate the risks and fix the problems in your way, because otherwise someone else will get the opportunity.”

Trina Solar, which manufactures and constructs solar panels, was founded in China in 1997 and now operates on five continents. It builds solar panels for businesses and residential properties as well as solar plants and farms.

Riveros Habib oversees the company’s legal operations in Chile and Peru, which includes reviewing documents, managing contracts and doing due diligence in forming partnerships. He just helped Trina close its biggest deal to date in which the company sold 1GW of energy. 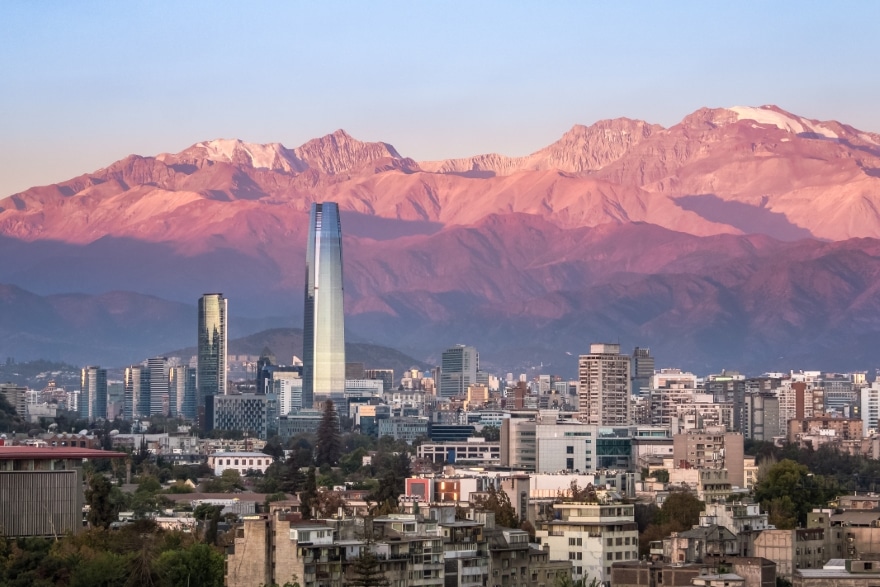 The deal was finalized in September 2020 to build 25 solar plants across Chile, Colombia, Mexico and Spain over the next two years. Riveros Habib says COVID-19 may affect this timeline, though, especially as the four countries respond to the pandemic differently. Some restrictions have already affected construction logistics, but he’s been working with partners and vendors in each location to navigate the evolving challenges.

Despite “the insecure moment,” the project means a lot to the future of Trina Solar, he says.

“This is very good for business, not only because of the economics, but because we are contributing to the planet with technology and decarbonization projects,” Riveros Habib says. “These projects prove that this type of energy not only contributes to the environment but is also a real business.”

While Riveros Habib oversees Chile and Peru in his role, most of his work is in Chile. It’s where he lives and where most of Trina’s Latin American operations are. Riveros Habib does, however, have a Peruvian project in the works.

Riveros Habib is helping Trina Solar prepare for the construction of three plants in Peru that will deliver a total of 540MW of energy. Construction has been slightly delayed by COVID-19 but is expected to be completed in 2022.

“This project represents a great challenge for me, because it deals with new legislation and is in another country with another culture,” he says.

The project, which was authorized by the Peruvian government in February 2020, is being done in partnership with the Spanish firm Continua Energías Positivas. 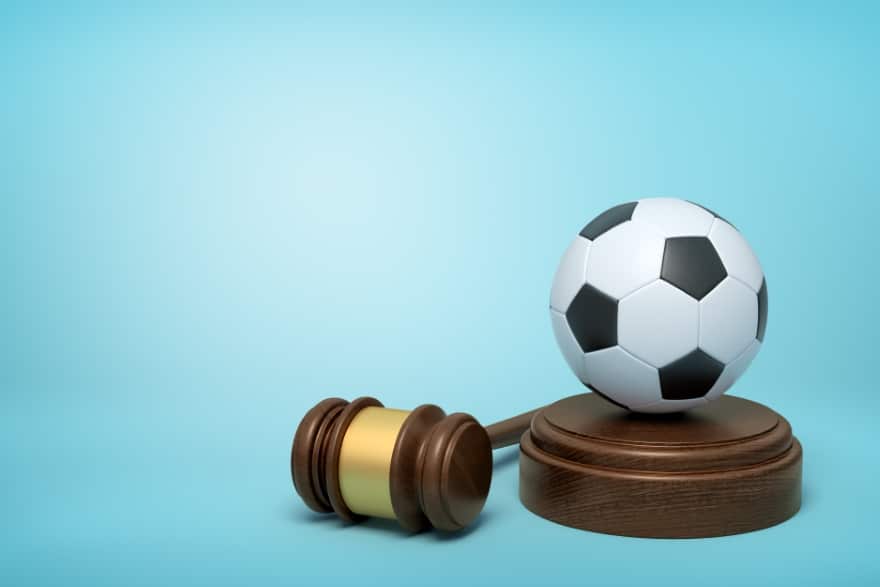 Riveros Habib says he’s grateful he got into the energy industry as quickly as he did. After studying law as an undergraduate, he worked as a junior attorney for a year and decided he’d prefer to work for a company.

He was hired at an energy company in Chile and within a year became the contract deputy manager. Over the next several years, he worked for a few other energy companies but realized he’d need his law degree to advance. He spent a few years in the United States, earning his master’s at Northwestern University, before returning home.

While Riveros Habib loves working for Trina Solar and being part of the growing energy industry, sports has remained his true passion. For the past two years, he’s been a pro-bono lawyer for the Chilean Athletics Federation.

Looking to the future, he says he’d love to integrate his interest in sports and law even further. He can see himself working with former professional athletes to develop policies that protect them from exploitation and turn sports other than soccer, such as track, into a professional opportunity.

“I studied law to be able to do track,” Riveros Habib says. “I love the subject of energy, but track moves me in a way that I think everyone should feel.” 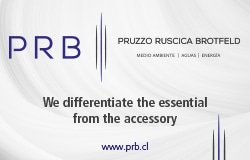