While some solar companies only serve one function, Dan Dillon says the one he works for is a little more, well, novel.

While he deeply understands the many facets of the business now, that wasn’t the case when he was hired in 2019. After making a decade-long career in entertainment law, he “did a complete 180” by joining the family-owned solar company. He says that while his experience may have been in a different industry, he was adept at helping companies grow and supporting their immediate legal needs. 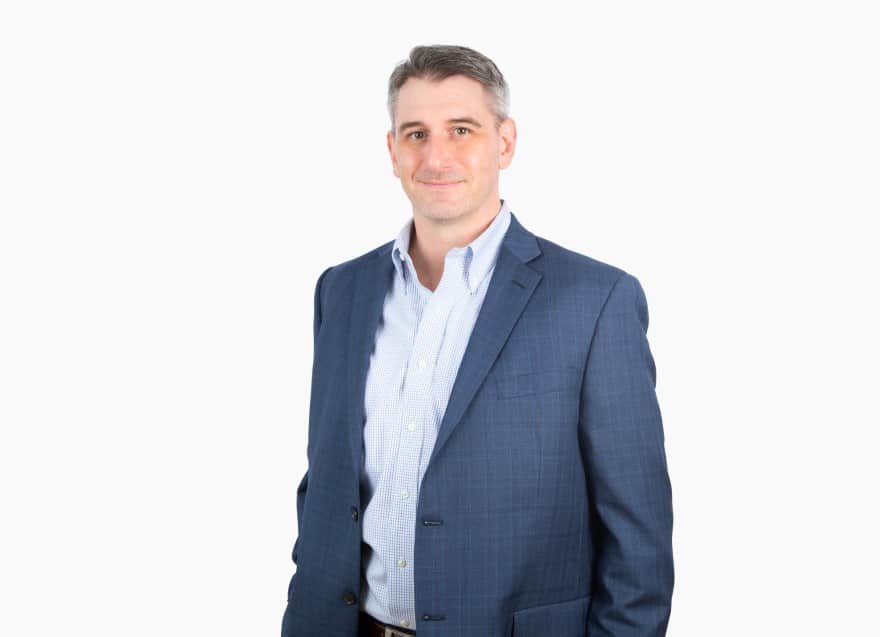 “Being in-house my entire career, I knew how to address internal client concerns and be there on the front line,” Dillon says. “I think having no prior solar experience benefitted me because I came in without any preconceived notions of what the business should be.”

“I’ve been fortunate to have made some great hires to build out the department,” he says. “I’ve moved away from being an ‘in the trenches’ attorney to a genuine general counsel and executive.”

As the company’s first general counsel, Dillon had to “look under the hood of everything and review the processes it had in place.” He, among other things, rewrote many forms and contracts to bring them up to his standards, reorganized the filing system and reworked some human resources policies. 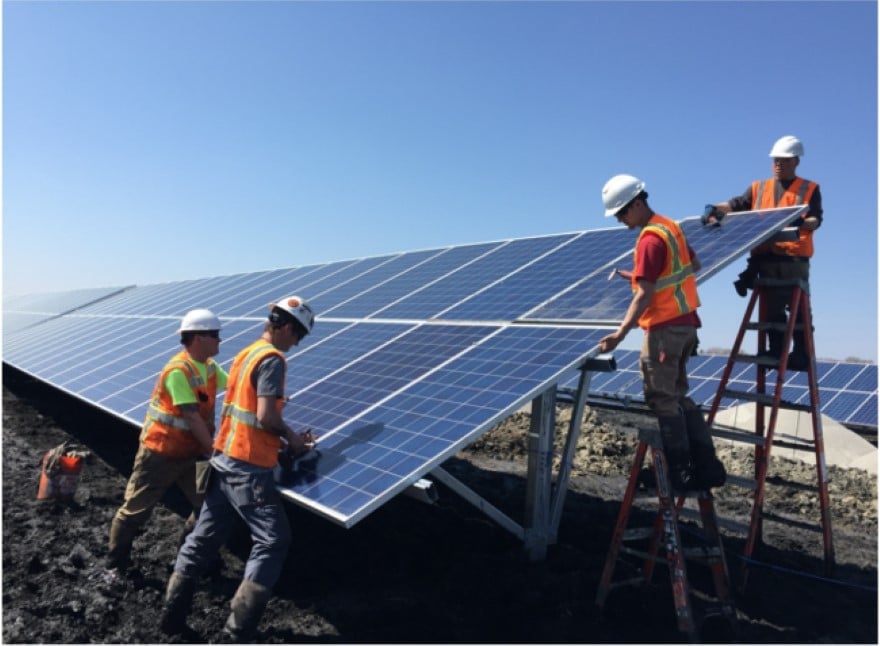 Dillon has also built “a strong bench” of outside counsel for employment and construction matters, as well as litigation. Additionally, the nature of the business requires him to engage counsel in each state where Novel operates to help him navigate each market and regulatory framework. He says understanding and staying compliant with the varying state regulations is complex.

Over the past year, Novel has been focused on expanding into the Northeast and recently acquired its first solar projects in Maine. As the company has expanded, it’s dedicated teams for construction, engineering, land permitting, maintenance and subscribers.

“To be part of a company that’s scaling so quickly is very exciting,” Dillon says. “My job hasn’t been the same month to month since I started.”

Much of Dillon’s job is negotiating and closing deals with Novel’s partners and vendors. Because of this, he made certain to hire someone who has both legal and financial acumen and was familiar with the pace and rhythm of rolling deal closings with financing parties.

Dillon’s entertainment law background has also been useful in this regard, he says, because he’s accustomed to connecting with stakeholders and managing large financial transactions, as well as mergers and acquisitions. He’s involved in everything from construction loans and agreements to tax equity financing.

Many of the solar facilities that Novel builds are formed as their own company, he says, because the electricity it produces becomes a commodity, which is then sold to customers. With energy systems being sold at various stages of development, Dillon says he’s always working on complexly structured deals. 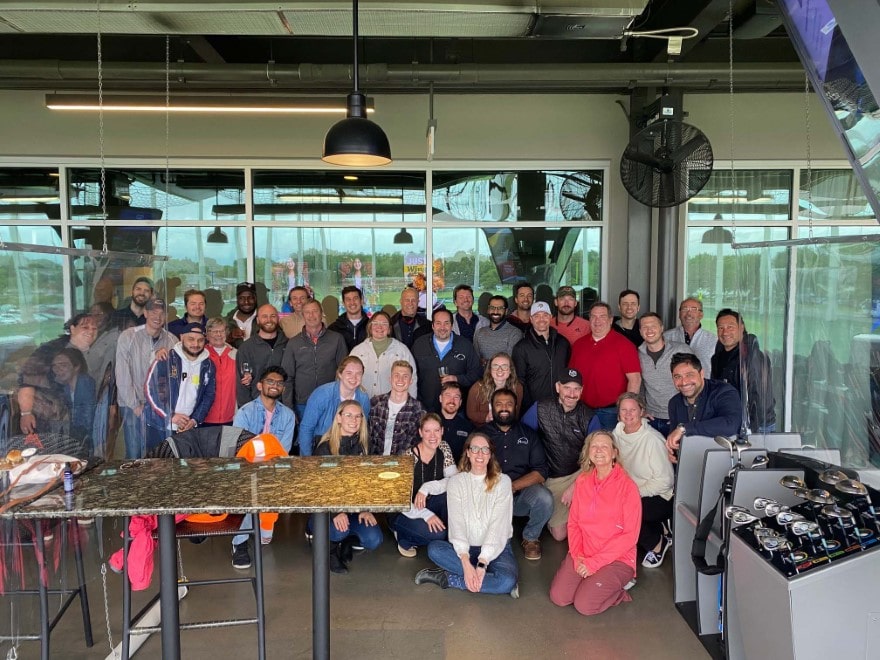 “Pretty much anything legal that comes up with these projects will come across my desk,” he says. “I really enjoy the variety of the work and knowing that it helps the future of the planet, which means it’s also positively impacting my community’s and my children’s futures.”

“It’s not just power going to the grid,” Dillon says. “It powers communities. I get to see the effect our work in that way, which is quite fulfilling.”

Dillon’s 15-year career in entertainment law started in New York City, where he worked for Viacom as the director of business and legal affairs. From there he moved to California, where he worked for high-profile production companies and channels, including Mark Burnett’s former One Three Media, the Oprah Winfrey Network and Legendary Entertainment.

After two stints as an adjunct professor, Dillon decided to pursue something beyond media law.

“The way I work best is when I’m constantly learning new things and being presented with new challenges,” he says. “I was looking to steer my career to something more meaningful.” 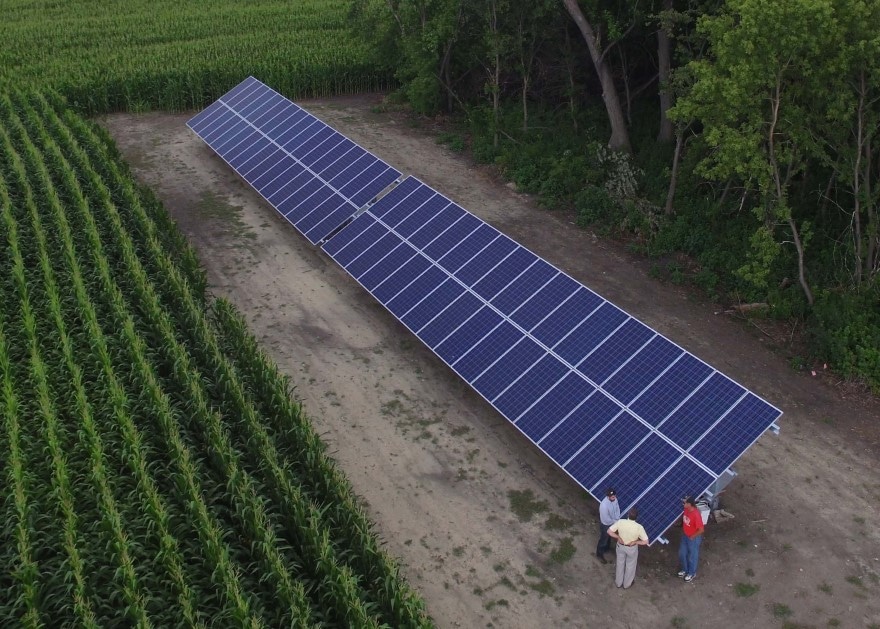 While Novel has checked that box for Dillon, it’s also given him the opportunity to be part of a family-owned and operated business. He says the family nature of the business “trickles down in a positive way” because of how well the Kaehler family treats employees.

Dillon says working at Novel not only makes him feel part of a community, but of something bigger as well.

“Solar is a burgeoning industry,” he says. “It’s pro-environment, pro-social, pro-future. It was everything I was looking for in terms of meaningful work.” 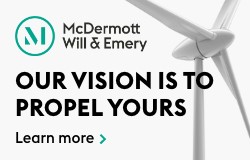