Moving in the right post-pandemic direction

Getting back to business as usual has been anything but usual. But with Roberto Villasana Garcia tending to all legal and compliance matters, he confident 4finance will get there. 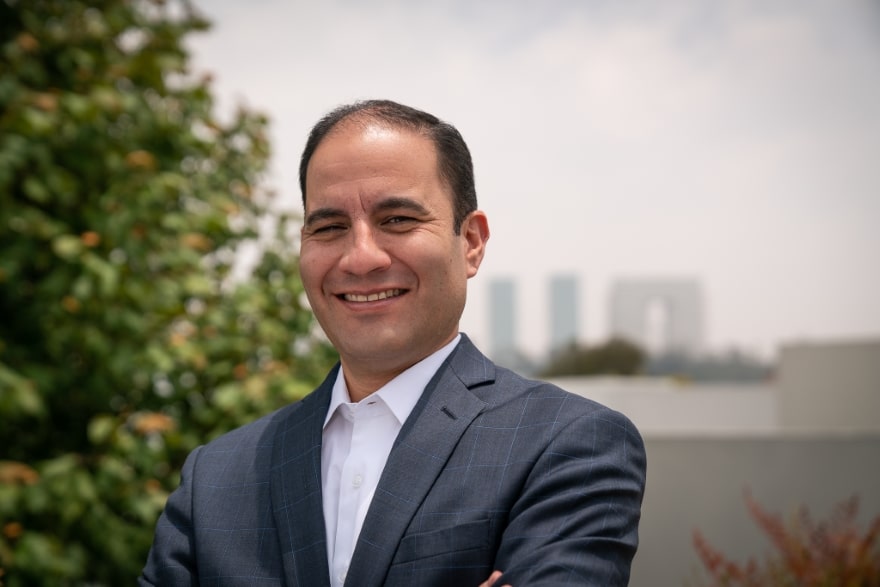 A global provider of digital consumer financing, the Riga, Latvia-based organization must streamline processes now and focus on growth within Latin America, a targeted area, when situations normalize, Villasana says.

“My job is to make sure we keep the company legally on track and doing the right things, whether in compliance, negotiating a contract or meeting with regulators. Making the business profitable and adaptive to the changing environment is the objective,” he says.

The challenges of COVID-19

In June 2016, Villasana was hired by 4finance to start the legal department, and he says the COVID-19 pandemic has been challenging for a financial company that does business globally.

The regional legal department is based in Miami, and despite the seven-hour time difference with the 4finance central office in Europe, communication is strong, he says. It’s helped Villasana and his staff stay connected to the business.

“These are challenging times, and it has required some legal agility and outside-the-box thinking to sort through the demands of the situation and to continue our service quality to our customers,” he says.

Staying compliant with laws in different jurisdictions means Villasana is constantly working not only to educate employees, but customers. That includes providing clear information about 4finance products, which include installment loans, he says. 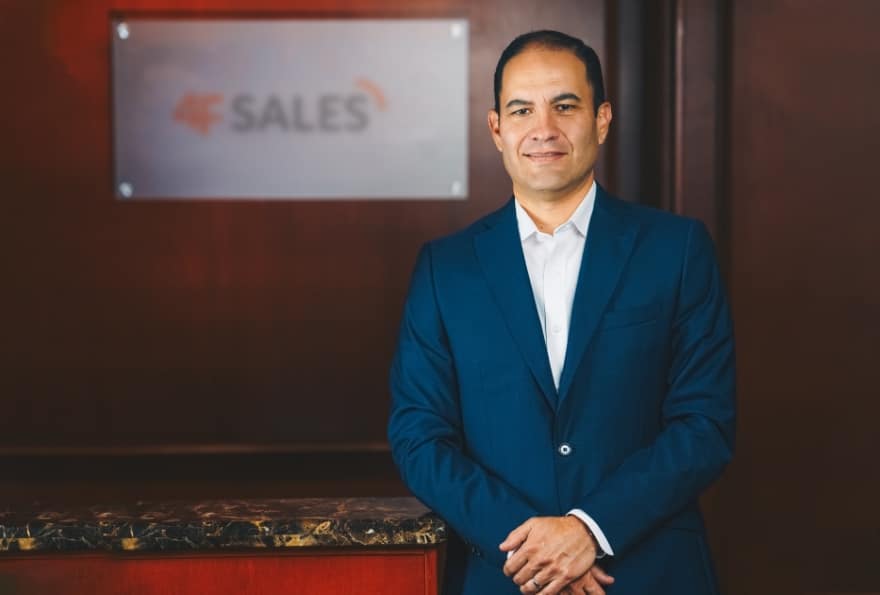 There are often regulatory hurdles, like getting a contract registered before consumer and financial authorities. Also, online lending isn’t regulated in every market where 4finance operates, so Villasana also engages with local regulators in these matters.

“We want them to understand our business model and be comfortable with it and with what we’re doing within their market,” he says.

One of Villasana’s biggest projects was taking over the Spanish legal and compliance team in 2018 after Spain was added to the Americas region during a reorganization. It was challenging, he says, not only for the work itself but the communication with his team—the different time zones did not allow him to react to situations in real time.

“It was one of the greatest experiences of my professional career, not only because of the amazing colleagues I got to know and work with, but also I got to practice law for a different continent,” he says.

The life he always wanted

Villasana comes from a family of lawyers, including his mother and two sisters, so he was destined to work in law, he says. He earned a law degree from Tecnológico de Monterrey in Mexico and a master’s of law degree from Boston University. He is currently completing an MBA program at Louisiana State University-Shreveport. 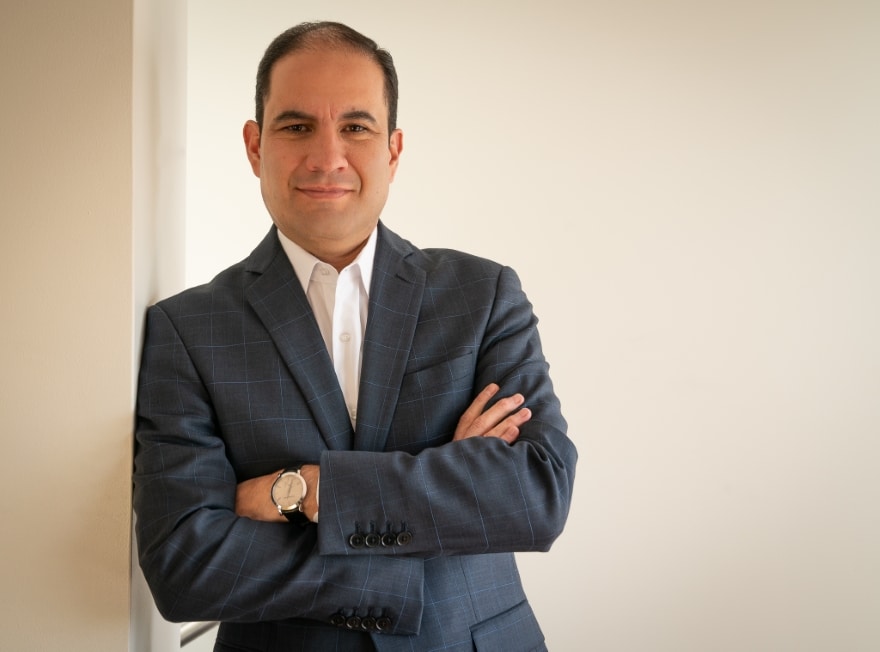 Villasana spent almost three years as a junior associate for Baker & McKenzie in Juarez, Mexico, just across the border from El Paso, Texas. After that, he spent nearly four years as legal director of financial affairs for SHCP, Mexico’s Ministry of Finance and Public Credit.

“Being in the financial sector is my professional passion, but the law in general came natural to me,” he says. “I feel strongly about injustice, so I try to help whenever I can, whether as a lawyer or otherwise.”

Garcia left SHCP for a job in Mexico City as the director of legal and compliance for Ciba, a BASF subsidiary. After five years, he moved to BASF Mexicana as the treasury, credit and collections manager. In June 2016, Villasana joined 4finance, and in 2019 he moved to South Florida.

“What I like about 4finance is that there is always something new on the horizon so I’m looking forward to the next challenge,” Villasana says. 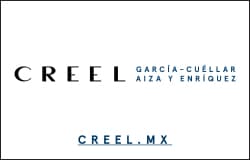