Whenever he pays a visit to one of CCS Medical’s regional distribution centers—sojourns that have become a beloved part of his routine—Michael Capone doesn’t come to be seen. Though, he says, he can always count on a few hearty handshakes.

Instead, he’s here to serve witness: To watch pallet upon pallet of medical supplies get loaded onto trucks for all-directions delivery. To meet the men and women who make the company’s growing supply chain possible. To imagine the patients whose lives will be improved—possibly even saved—wherever those boxes end up. 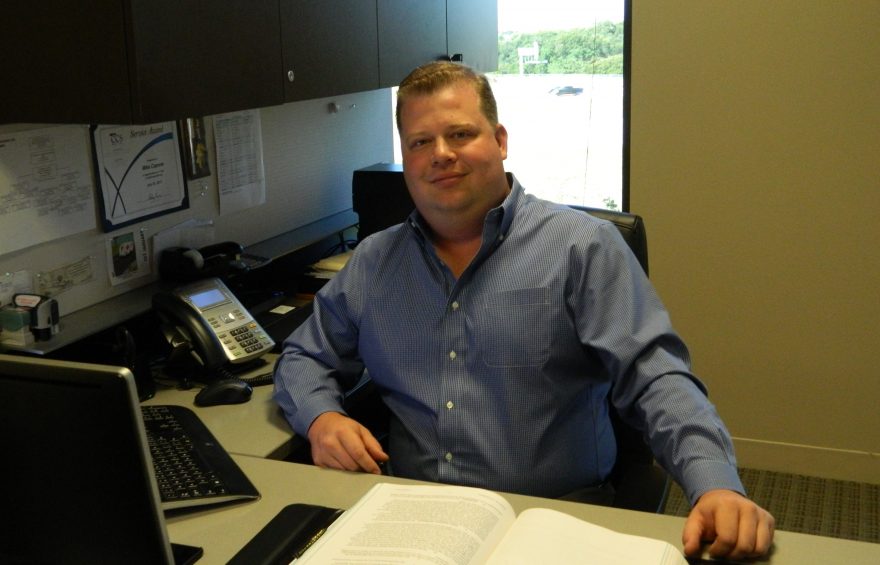 “I make it a point to walk the lines and aisles and talk to people, learn a bit about their roles and who they are,” says Capone, senior vice president and general counsel for CCS. “It’s important for them to know we’re not up in some ivory tower. I want them to see us as a backup for the work they do, which is helping patients.”

Leading from the front

Since joining Dallas-based CCS in 2016, Capone has assumed a true lead-from-the-front policy. If the door’s open, colleagues are free to pull up a seat. If he’s tied up in a meeting, his cell phone number—which Capone readily dispenses—is there for the dialing.

“I know it’s cliché, and many leaders say they have an open-door policy, but with Michael, it’s real,” says Terry Martin, CCS’s vice president of compliance. “Even when he’s on a much-deserved vacation, you can always reach him. That’s how engaged he is.”

It’s a level of commitment Capone cultivated with great success in his previous post as general counsel for Senior Care Centers (SCC), says one former colleague.

“What makes Michael such a unique general counsel, and one of the best I’ve ever worked with, is how strongly he advocates for the staff and company,” says Dee McCarthy, former chief clinical officer at SCC. “He would regularly donate his free time to matters of employee wellness and engagement. He always cared about the people in the company.”

But unlike resident health care, where interactions with employees and patients are manifest, the medical supplies sector is driven more by products. For Capone, understanding the people behind them is paramount.

“I try to ask them as many questions as I can about how I can help them make the biggest impact possible,” Capone says. “At the end of the day, it’s about improving employee engagement.”

This past Thanksgiving, Capone and the rest of the executive team arranged for fresh turkeys to be delivered to each of CCS’ distribution centers. He and his team also helped organize the company’s holiday party. Despite his admitted aversion to dressing down, Capone has even come to embrace Casual Fridays, where the native New Yorker can be seen donning, of all things, cowboy boots.

“That goes a long way in Texas, let me tell you,” Capone jokes.

“Whatever he’s working on, he takes the input of others very seriously,” Hofmeister says. “I think that’s reflected in how outgoing he is, whether he’s interacting with the CEO or someone in receiving.”

Only, Capone’s methods are about more than just “putting the human in human resources.” They’re also about improving the company’s internal processes.

For many general counsels, the process of completing a contract is just one of many paper-based tasks that must be addressed—often on a daily basis. Capone takes a slightly different tack.

“The first thing I ask myself is, ‘How will this contract be received by the departments it affects,’” Capone says. “If I have any questions at all, I’m walking over to them, bringing in whoever else might have an opinion, and hashing out in real time what the impacts will be.” 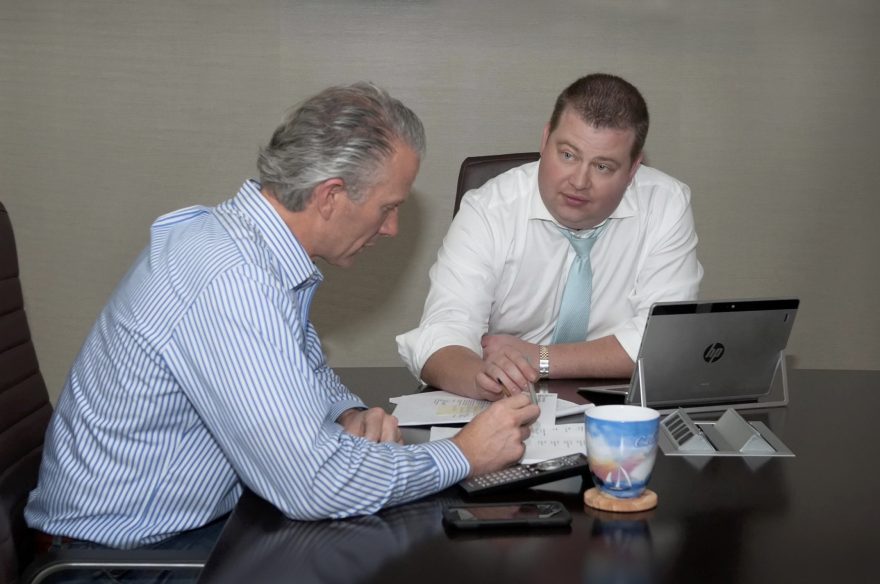 The same goes for the more than 200,000 patients who use CCS’  products. As part of his general counsel purview, Capone is often the secondary line of defense for any customer complaints. In the event of recurrent package delivery issues, Capone will spend time figuring out precisely how many patients the disruption is impacting. If the issue requires expedited shipping or augmented staffing, he and his team will facilitate the effort directly.

Nowhere is the company’s people-first approach on fuller display than with LivingConnected. Launched in 2016, the program allows diabetes patients to use cellular-enabled blood glucose meters to monitor glucose levels.

In the event of a sudden or recurrent low or high blood sugar, the patient is either pinged with a message or, if it’s a hypoglycemic event, called immediately. Given enough information, CCS’ cloud-based system can even be used to schedule a telephone consultation and other appointments.

Not only did Capone design the contractual framework; he also worked with other departments to help ensure a cohesive process and program from paper to patient.

“Patients have a lot of stake in how efficient our processes are,” Capone explains. “I think the program is emblematic of our efforts to help people help themselves, whether they’re patients or employees.”

Five years after making the jump from private practice to the world of health care, this belief has become part and parcel of Capone’s management philosophy. It’s also deeply personal.

Sadly, health issues weren’t uncommon in Capone’s family. But it was the Alzheimer’s afflicting his grandmother, that left the biggest, most indelible mark.

“I remember being just old enough to understand that something wasn’t right,” Capone recalls. “What I didn’t know, until much later, was the prevalence of the disease and the impact it has. I think it planted some seeds for me, even if I didn’t realize it at the time.”

While attending College of the Holy Cross, Capone studied sociology, which he says taught him to believe in the power of human interaction, and of the “many factors that contribute to our conversations and decision-making.”

After earning his J.D. from Wake Forest University in 2010, Capone joined the Binghamton, New York, firm of Hinman, Howard & Kattell. Focusing initially on labor and employment law, Capone soon gravitated to matters relating to health care. In 2012, he moved to Dallas, joining the firm of Quilling, Selander, Lownds, Winslett & Moser, where one of his first clients was Senior Care Centers (SCC).

When the chance came to become the company’s general counsel in 2013, Capone didn’t hesitate. Over the course of his three years at SCC, Capone’s love of the health care industry—both the trials and the triumphs—only grew.

In CCS Medical, Capone saw a different kind of challenge: leading a department that could be seen not as a caution-preacher, but a genuine collaborator.

“Beginning, middle or end; everything we do here comes down to people—patients and employees,” he says. “The role demands you wear a lot of hats. But you have to be willing to take them off and show you have a human face.”

And a nice pair of cowboy boots. 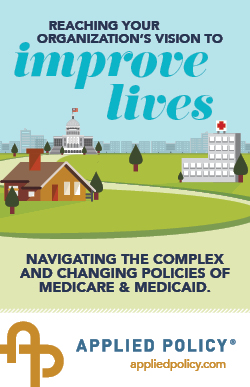 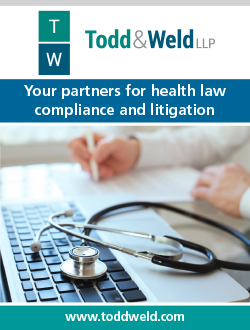