You can go home again

When Robynn Van Patten decided to take a self-imposed sabbatical and move her family to France, following a succession of heartbreaking losses and years of taxing work, the veteran general counsel did something she’d never done before: she kept the calendar open. Childrearing by day, wine and writing by night, Van Patten tried to put it behind her—the grind, the grief, the career that once felt like a calling.

By the summer of 2016, offers from recruiters were filling her voicemail. Each time, Van Patten passed. Until one call in particular caught her ear: a chance to helm the legal department of a little-known nonprofit health system in Fresno, California, a few hours from the Bay Area home she and her husband still owned. 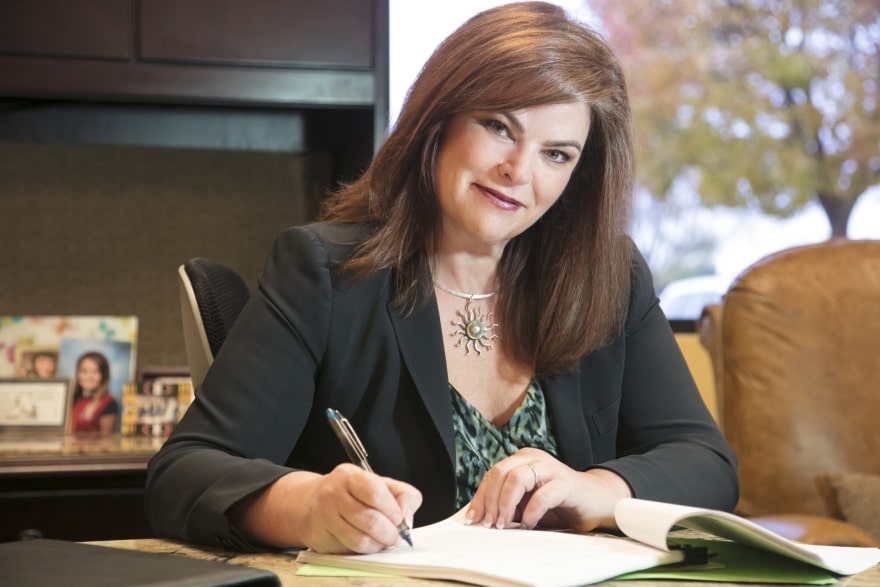 “I’ll be honest, I wasn’t crazy about the idea of commuting to Fresno,” Van Patten confides with a laugh. “But when I met the leadership team and saw what they were doing, I was completely blown away. So I flew back to check it out.”

Two years later, even Van Patten’s biweekly commute is starting to feel normal, though her role is hardly that.

With nine locations throughout California’s Central Valley—including four hospitals and three outpatient centers—CMC has long been the region’s largest medical center. It’s also one of the most bootstrapped, owing to a population that relies heavily on Medi-Cal, the state’s largest medical cost assistance program. 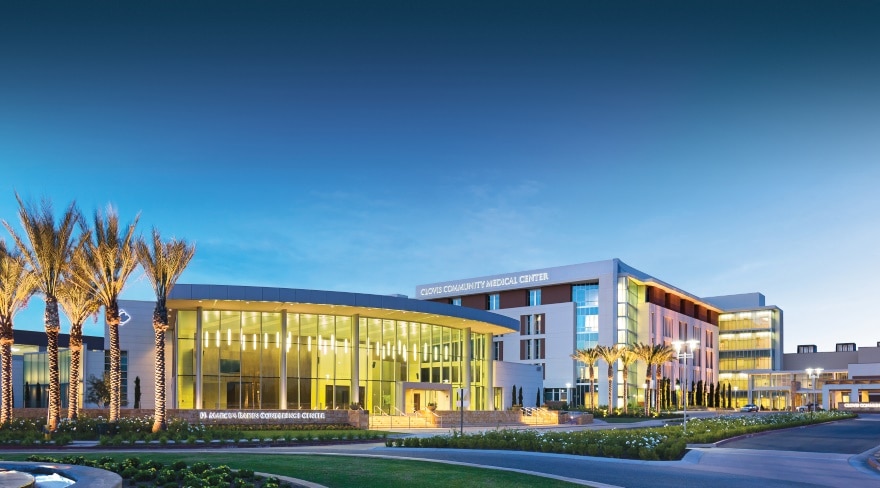 But according to Van Patten, CMC takes its nonprofit status and mission seriously, and invests its earnings money back into the system—including her department.

“A big part of my first two years was spent building a more versatile department,” Van Patten explains. “That was extremely important, particularly in light of the complex legal issues in health care generally, and the constantly shifting sands related to health care funding and regulation recently.”

Case in point: the brand new, $65 million Community Cancer Institute (CCI). Opened this past August, CCI combined six outpatient clinics to create one of the top cancer centers in the country.

“We’re working very hard to ensure that we can make a difference throughout people’s lives, from birth to end of life,” Van Patten says. “Some hospitals focus on providing care as an isolated incident, and they are paid for the care they provide from some huge insurance company. That’s the end of the story. We can’t look at it that way.” 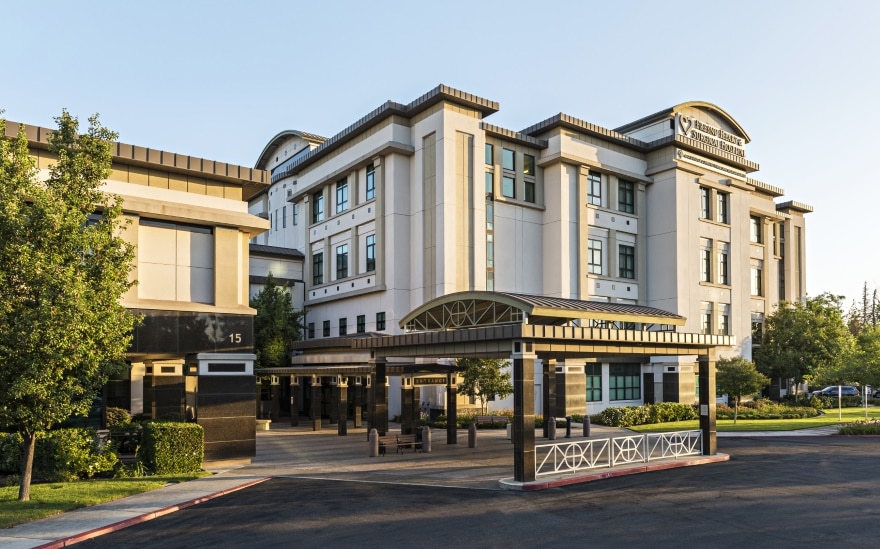 Because CMC deals with many citizens who have limited resources—educational, familial and otherwise—repeat patients are common. In other words, patients for whom CMC receives minimal reimbursement.

The resulting legal issues, while daunting, have helped Van Patten grow as an attorney.

“Our health system is sophisticated, in that it has a captive insurance company to handle malpractice claims, an HMO that is offered to employers in the region, it is the largest trauma center between Los Angeles and the San Francisco Bay Area level trauma center, and an affiliation with a major academic medical center,” Van Patten says. “As a result, I’ve had to familiarize myself with a whole host of regulatory and compliance protocols.”

Indeed, it’s a worldview that’s come to define Van Patten’s perspective—both the professional and the personal.

Even at a young age, Van Patten harbored a deep and abiding sense of social justice, fomented by the omnipresent political activism of her native Bay Area. The only question was how to channel it.

After harboring early designs of becoming a lawyer, Van Patten arrived on the campus of the University of California, Berkeley, torn between her love of words (and arguments) and the more scientific challenges of medicine. 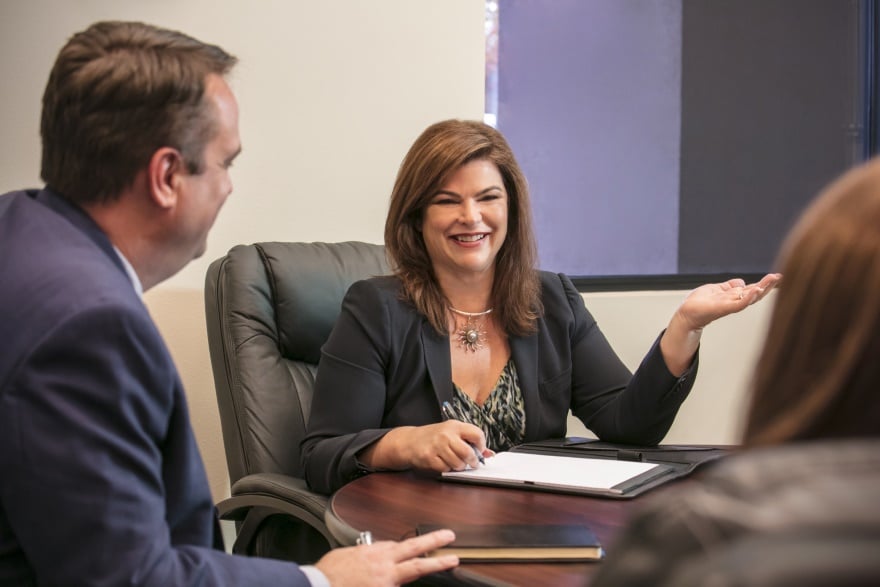 “It took me a bit to realize I could actually do both,” Van Patten reflects. “Health care law just seemed like the perfect fit.”

After earning her B.S. and B.A. in 1987, Van Patten spent the next two years turning her senior project—which outlined recommendations for an ambitious new child-abuse prevention protocol—into a program that was eventually adopted by the State of California.

Following a stint as a social worker for Santa Clara County, Van Patten enrolled at the University of Michigan (UM) Law School in 1990, earning her J.D. in 1993.

That same year, fresh off a summer internship at a Philadelphia firm—where she was promised a position upon graduation in the health care law department—Van Patten was asked by Sallyanne Payton, her professor at UM and a member of Hillary Rodham Clinton’s health care reform efforts, to help serve as a primary researcher for that taskforce.

“Even then, I was really focused on this idea of population health management,” Van Patten recalls. “Whether it was diabetes management, mental health or other pressing issues, [I wanted to answer] how do we create that social support to ensure people obtain early intervention, stay on their medications and continue getting treatment?”

In 1998, following a four-year stretch at the New Jersey firm of Shanley & Fisher, PC (now part of Drinker Biddle and Reath), Van Patten moved back to San Francisco, serving in the Office of General Counsel for the U.S. Department of Health and Human Services, where she represented the Indian Health Service.

From 2000 to 2008, Van Patten served as senior counsel for the Kaiser Foundation Health Plan, where she helped implement the Health Insurance Portability and Accountability Act (known as HIPAA) across the entire multistate system. 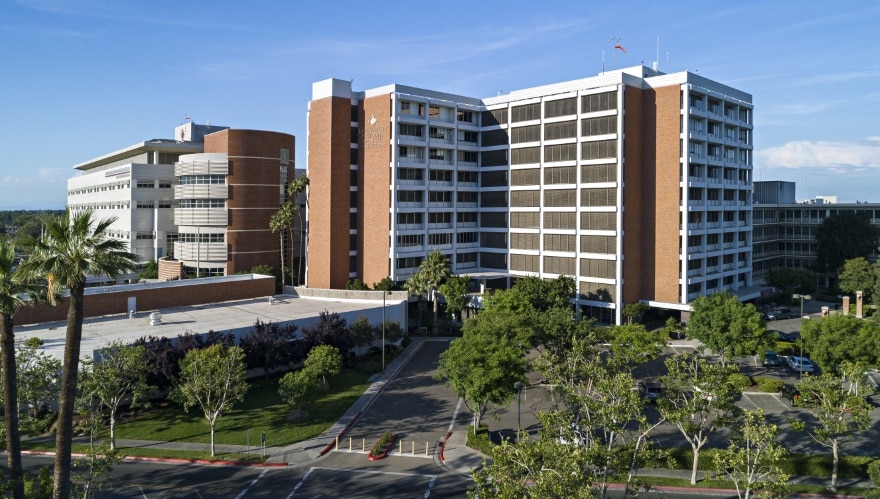 Despite having one young child and another on the way, Van Patten was approached to take on a new challenge: to serve as the general counsel for the Daughters of Charity Health System (DCHS), a California nonprofit whose commitment to serving the poor resonated with her.

Still, challenges abounded. Owing in large part to a protracted legal battle involving two powerful unions, by 2012 DCHS was experiencing profound financial hardships. Seeing the writing on the wall, Van Patten made the move to St. Joseph Health System later that year as the Associate General Counsel, responsible for the five hospitals in Northern California.

Once again, Van Patten fell in love with the work—and the gorgeous Nor Cal commute. But after enduring a number of unexpected deaths of family members and friends—including the death of a beloved coworker Van Patten’s age, who died suddenly of a stress-related heart attack—she hit an emotional and psychological wall. Along with her husband and two children, she moved to France.

Before long, Van Patten felt her old calling anew. And while her latest role has been challenging—a fact compounded by the loss of her brother, Craig, to a preventable form of congestive heart failure, a tragedy that highlighted “the fundamental inequity of America’s health care system”—her passion for her vocation has not waned.

“What I love about working for health care companies that are nonprofit is that people here really have a heart for the mission,” Van Patten says. “As hard as it can be, I really feel like I’m making a difference.” 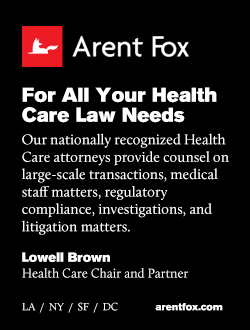 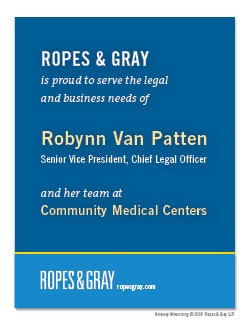