Many more ups than downs

When Kurt Stepaniak came aboard as senior vice president and general counsel of KONE Inc.’s North American operations in 1997, the company was still very much about products.

They were impressive, as well as highly regulated products, to be sure— the elevators, escalators and people movers so necessary in shopping malls, public and private office complexes, stadiums, subway stations, arenas, hotels, multi-unit residential buildings, hospitals and airports. 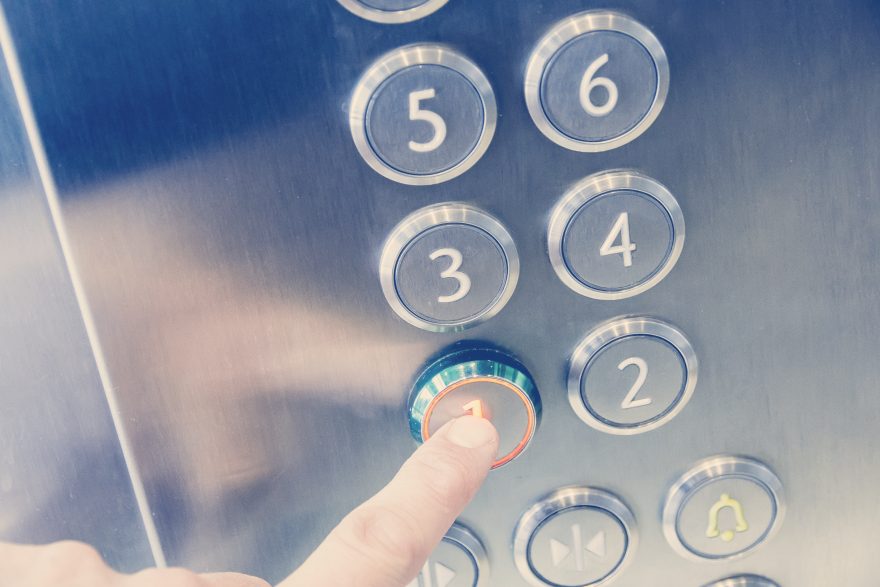 While the manufacturing and installation of such big-ticket items remain KONE’s stock in trade, the operation has long since expanded into maintenance and renovation services, also subject to rigid compliance regulations. It’s a shift that necessitates not just a savvy legal boss, but a very capable team.

“It’s our biggest challenge, just keeping up with the industry’s new technology,” Stepaniak tells Vanguard in April from his Chicago office. “Twenty years ago, it was a much simpler operation. Now we’re focused on all aspects of people flow and engaged in a whole bunch of activities that couldn’t be imagined just a few years ago.”

And with the Finnish-owned company active on the mergers and acquisitions front, Stepaniak is at least as much businessman as in-house lawyer. The more his department can share those traits, the better KONE will be poised to continue as one of Forbes magazine’s  most innovative companies in the world.

“It’s critical in an in-house legal department that first and foremost, the people you hire are business-oriented,” the plainspoken Wayne State University law grad says. “There’s no such thing as a purely legal or purely business issue.”

He’s confident that his 60-person department, which includes about a dozen lawyers in the U.S., as well as a couple in Mexico and Canada, will keep doing its part to ensure that KONE has far more ups than downs.

Wherever it’s operating, the people-moving industry—the safest mode of transportation, as KONE likes to say—is governed by ever-changing codes to match the latest technology that may have the machinery operating by any number of cutting-edge methods.

In North America, the regulations are handed down by the American Society of Mechanical Engineers, while countries elsewhere have their own standards.

New European rules and regs include laminated glass in the shaft, and shaft ventilation being the responsibility of the building’s designer. Still, the elevator makers are expected to provide detailed information on a host of areas, among them the heat emissions of components.

While it’s safe to say that Stepaniak has picked up a fair amount of technological savvy in his more than 20 years with KONE, he can’t be expected to know everything about such compliance complexities.

So a couple of years ago, his hires included an impressive young woman named Divya Mehta, whose University of Minnesota law degree was preceded by a BS in engineering from the University of Illinois at Urbana-Champaign. What an asset she has turned out to be as senior code and products counsel, Stepaniak says. In addition to providing guidance on the technical end, she’s part of the product development team who can expedite the licensing process.

“The more we go global, the more we have to ensure our products are compliant with other codes that may differ from the U.S. in measurements or other areas,” Stepaniak explains. “With Divya’s background, we’re able to do that much more efficiently.”

Tech to the core

Technological acumen being such a part of the KONE trademark, it’s only natural that the legal department would use cutting-edge software and artificial intelligence to process its high volume of contracts. The big data also streamlines the resolution of claims, as well as aiding KONE’s customers in maintaining their infrastructure on a preemptive basis.

On the litigation front, all of Stepaniak’s flat-fee outside counsels can access paperless files with automatic uploading and automatic billing. The system not only frees up the paralegals to focus more on value-added activities rather than paperwork, it reduces costs by allowing him quick access about who’s billing for what.

KONE has also partnered with IBM Watson Internet of Things for 24/7 feedback on product data, enabling it to dispatch technicians prior to problems arising with the equipment.

All that said, it’s not by technology alone. There’s a distinct corporate culture at KONE, Stepaniak says, one that’s as progressive as it is fast-paced. It’s a collegial atmosphere; one that he doesn’t want to micromanage.

And his way of bringing out the best in the legal team?

“Articulating the vision, putting the right players on the field and getting out of their way so they can execute,” he says.

Growth mode for sure

It’s a simple growth philosophy at KONE. Or maybe Stepaniak just makes it seem so.

Don’t buy elevator service companies on the cheap with the idea of flipping them, he advises. Buy and invest in those that will sustain KONE’s status as one of the biggest players in an industry that’ll only get more competitive as the construction industry is again humming.

Without getting into specifics, KONE CEO Henrik Ehrnrooth said earlier this year that the company is looking for further acquisitions. Stepaniak himself sits on the acquisition committee, where he advises that the sale is just half the process—the other being integration. After all, there’s a corporate culture that must be sustained.

Twenty-plus years of heading legal and weighing in on all aspects of the business side, has convinced Stepaniak of that need. The legal boss had opportunities to work elsewhere, and he proudly says that early in his career he worked for all three branches of government.

A stint at a firm and a couple of years clerking for federal court in Michigan, however, convinced him that life as just a litigator would not be to his liking. So he went in-house with Masco Corp. in 1986, and four years later became general counsel for AlliedSignal Braking Systems in Indiana, managing Latin American operations, prior to taking his expertise to KONE where 21 years have flown.

“I’m going to keep on doing this as long as I’m having fun,” he says. 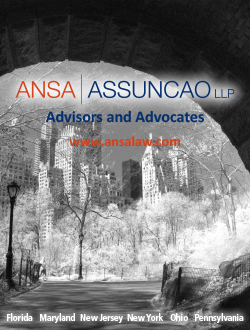 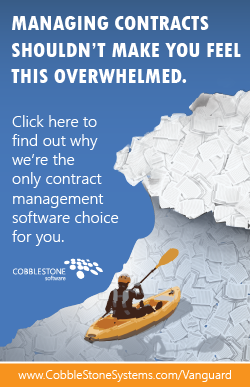