Merging viewpoints for a shared goal to advance ESG efforts

A global company may have its roots in one location, but its branches can be widespread.

Nathalie Mercier-Filteau discovered this when she joined the Canadian operations for GENIVAR in January 2013, just a few months after it purchased Williams Sale Partnership. A year later, the company changed its name to WSP. 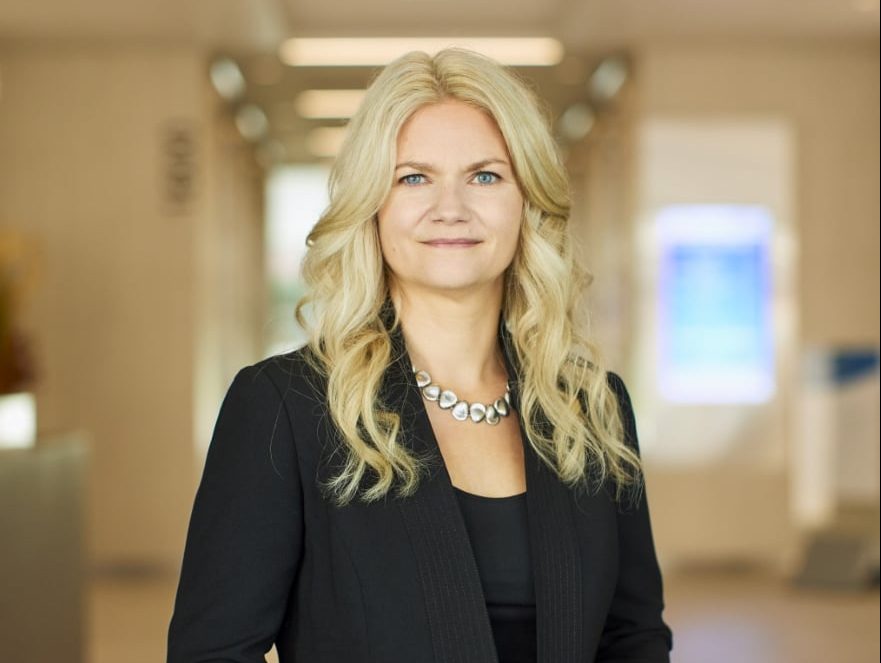 Over the next seven years, she helped assemble a team of 35 attorneys and legal professionals handling many areas of the law, including mergers and acquisitions. In 2021, she and her team played an essential role in WSP’s acquisition of Golder.

When the deal was finalized in April 2021, WSP had over 54,000 employees, 3,000 of which came on board in Canada. Mercier-Filteau and the team helped integrate the two companies, working closely with heads of departments on both sides.

“This project was one of the greatest pieces of collaboration I’ve ever done in my over two decades in the field,” says Mercier-Filteau, whose diligence and hard work led to a second promotion one month later and earned her the title of associate general counsel and assistant corporate secretary.

Since being hired at WSP, Mercier-Filteau has worked on eight integration projects following acquisitions. However, according to her, the one with Golder, a leading international earth sciences and environmental consulting firm, was particularly significant.

“Acquiring Golder meant a huge step forward in WSP’s goal to advance its environmental, social and governance as well as its sustainability goals, so it was a very strategic move—allowing us to become a leading global environmental consulting firm with over 14,000 environment professionals,” she explains.

Complicating matters, Golder was a privately owned company while WSP is a publicly traded one. Being a part of a public company has some stricter regulations, especially in terms of reporting financial statements and hiring practices. 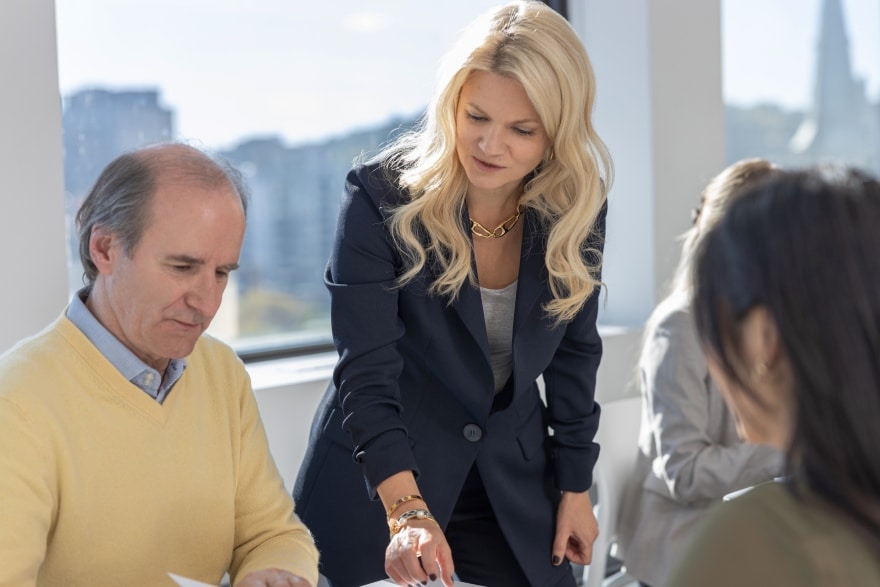 To ensure everyone was on the same page, she collaborated with an international management consulting company to set up a “walk the wall” process with stakeholders. The name comes from sticky notes placed on the wall before participants “walk the wall” to see what’s missing and what processes need to be put in place.

“The process culminates with a four-hour workshop that brings together all department heads, ensuring that nothing falls through the cracks,” she says. “The problem was that we were at the height of global pandemic, so that wall needed to become a virtual one.”

By May 2022, the sessions were hosted through Microsoft Teams, which helped participants plan activities for each workstream, so the integration can be completed by year end. Mercier-Filteau and the team also hold biweekly meetings with department heads to monitor progress.

The first step in the integration was gathering material contracts for review and identifying software and applications used by both companies. She then drafted legal documentation for the integration, branding and communications, and sending required notifications.

“While the above process is ongoing, the legal team and I are working on yet another significant acquisition in the same field, Wood E&I, which was completed on September 21, 2022,” Mercier-Filteau says. “This added 2,000 more employees in Canada, for a current total of approximately 12,000, so we’re continuing our growth.”

This project led to her most recent promotion in October 2022 to deputy general counsel and assistant corporate secretary.

Some risks are worth it

Mercier-Filteau started her career as a litigator with Stikeman Elliot in 2000 while she was still a law student at Université de Montréal. She says she never expected to become an in-house attorney because she assumed companies wouldn’t hire a full-time litigator.

However, her expertise was exactly what WSP needed—she can help the company avoid litigation by looking through a deal or a project before it is finalized, thus minimizing risks. Soon after joining WSP Canada, she conducted internal trainings, so the operations side knew the risks related to projects and other companies, what sort of documentation to accept and when to come to her for advice.

She developed a six-hour training class, which she led 30 times; 1,200 employees were trained. However, as the acquisitions—and thus the number of employees—increased, these long sessions were no longer viable, so, by 2015, she developed two-hour crash courses. 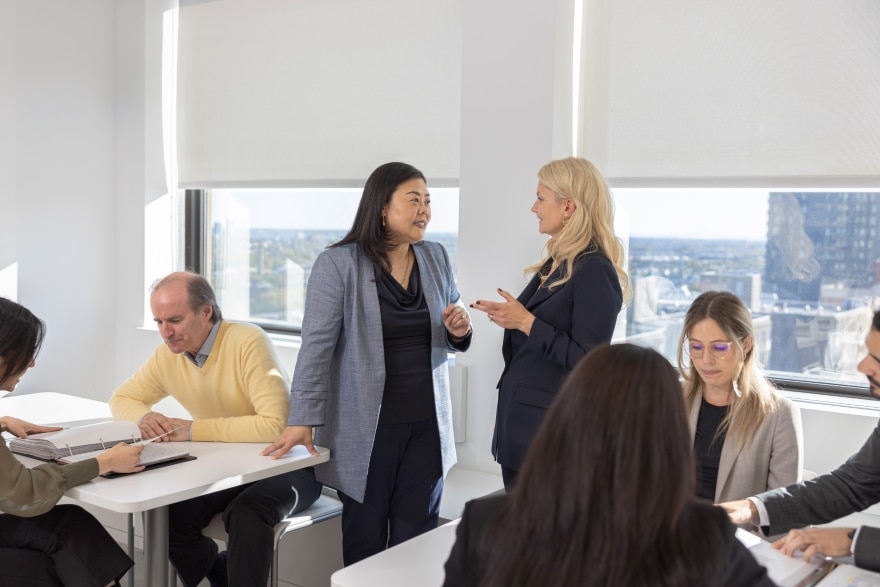 “Even after a few years, we were a fairly small team, so I made sure that the operations team was aware of and clearly understood possible risks and how to best mitigate them,” she says. “I’ve moved onto other roles now, but I really loved developing and leading the trainings because it made me a better lawyer and gave me a deep understanding of operations.”

While she enjoys her work, it’s not all that she loves. She’s an avid traveler who’s been to over 45 countries. For the past decade, she’s also volunteered for YMCA Quebec.

“I love working with people and being excited about the future, which is one of the reasons I enjoy coming to work every day at WSP,” Mercier-Filteau says. “We’re building a wonderful legal department and continuing to advance our ESG and sustainability for a brighter future for us and others across the globe.” 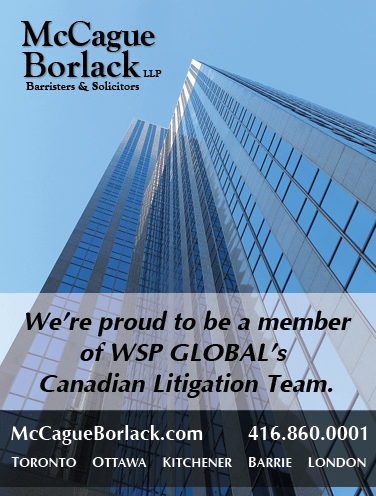 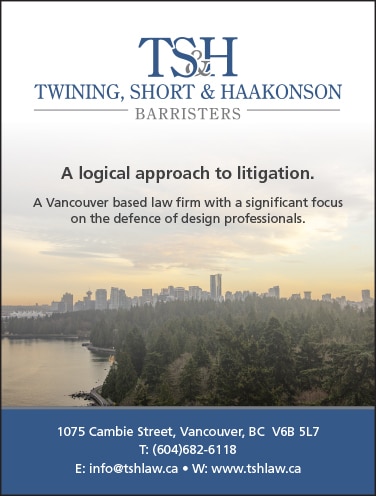